If your stove has stopped heating or your refrigerator isn’t keeping things as cold as it should, don’t worry! Just contact Hartman’s Appliance Repair for a quick and hassle-free Lakeland appliances repair!

As your local Lakeland appliance repair company, we strive to arrange same day repairs throughout the city of Lakeland. Appliance repair service operators are standing by waiting for your call. If you value quality and integrity, we are the right people to call.

Native Americans began to live in the area, which is now Lakeland, Florida approximately 12,000 years ago. European-American settlers arrived in Lakeland from South Carolina in the 1870s. The city expanded in the 1880s with the arrival of rail service, with the first freedmen railway workers settling here in 1883. They and European immigrants also came because of new jobs in the large phosphate industry that developed. Lakeland is home to the 1,267-acre Circle B Bar Reserve.

In 1990, Lakeland made its Hollywood debut when the Southgate Shopping Center was featured in the movie Edward Scissorhands. It was also used in the filming of the Judd Nelson movie Endure. Classrooms from Florida Southern College were used in the Adam Sandler comedy, The Waterboy. 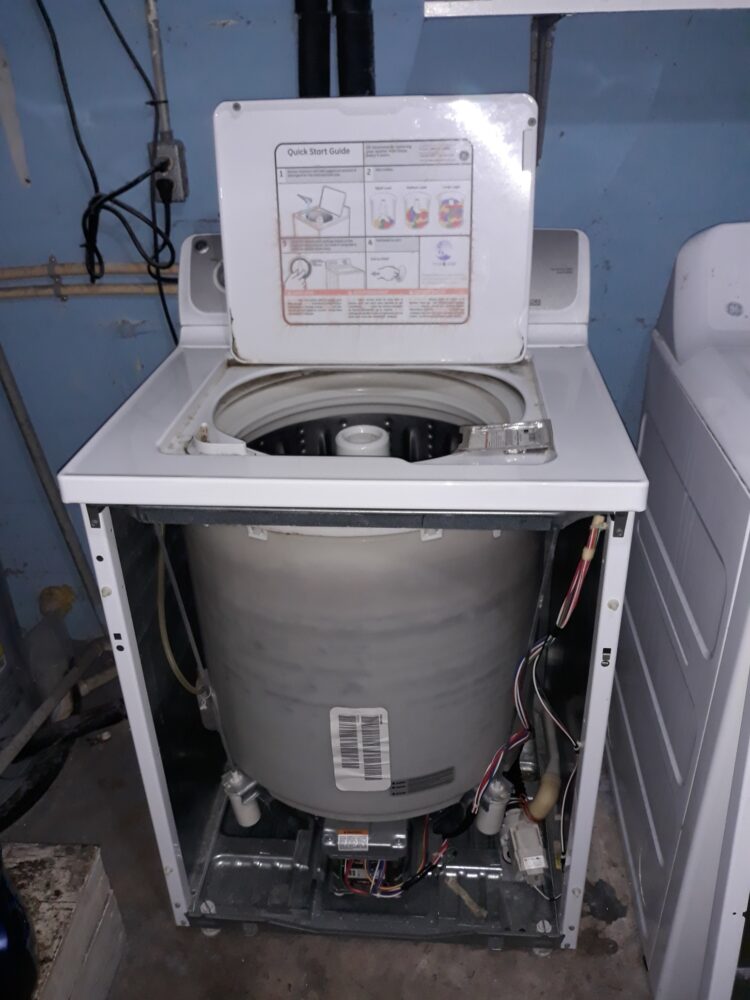 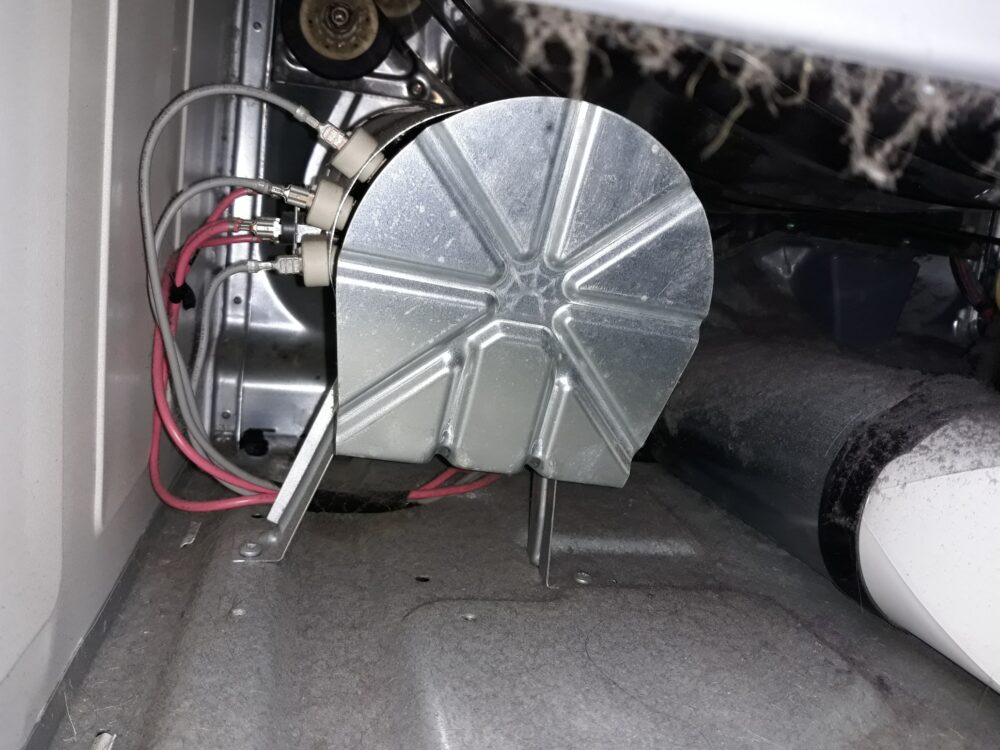 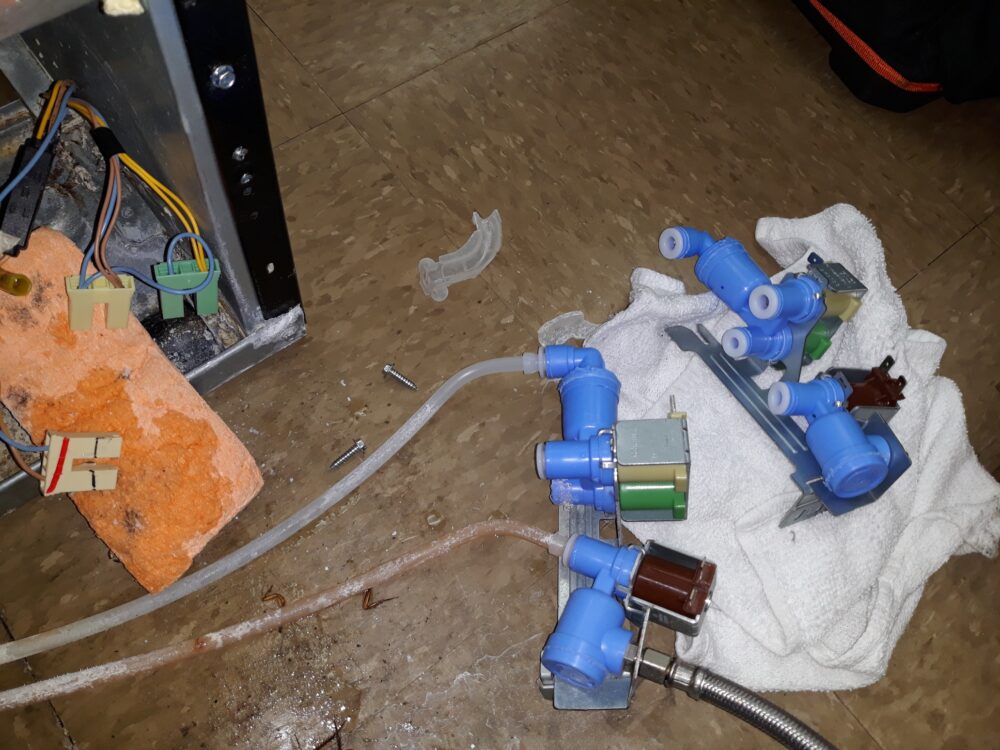 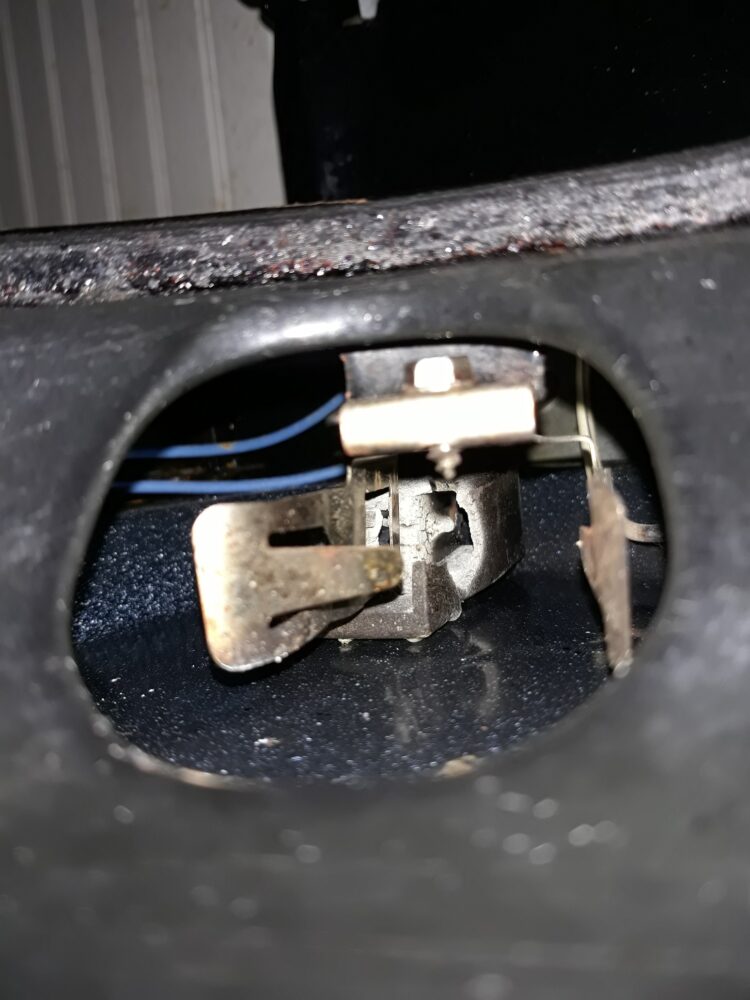 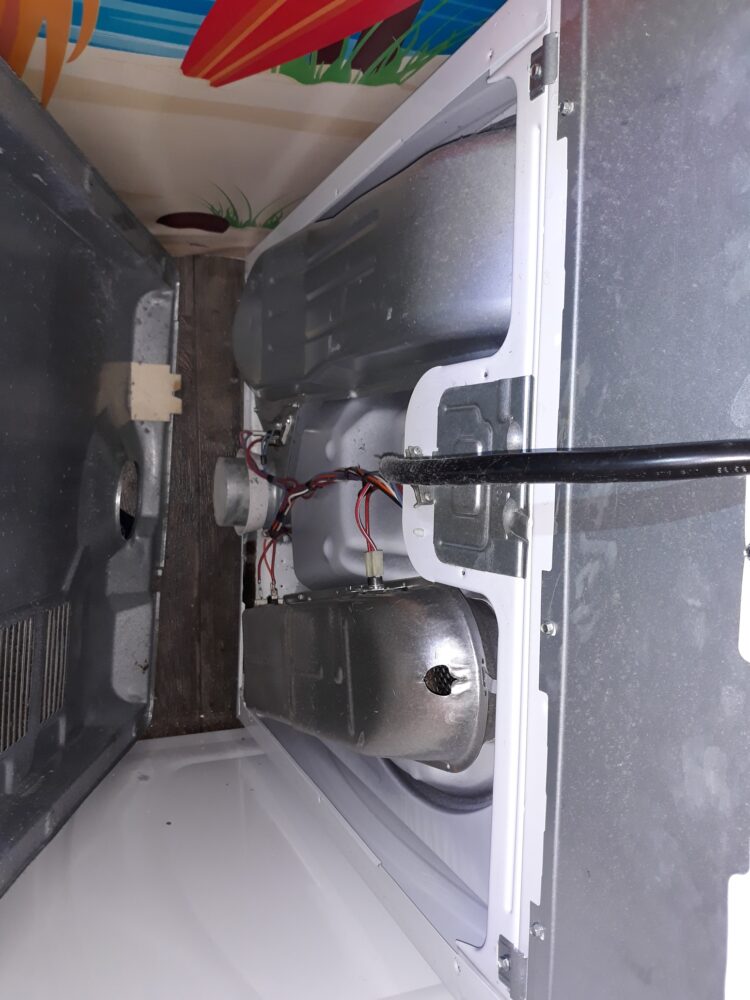 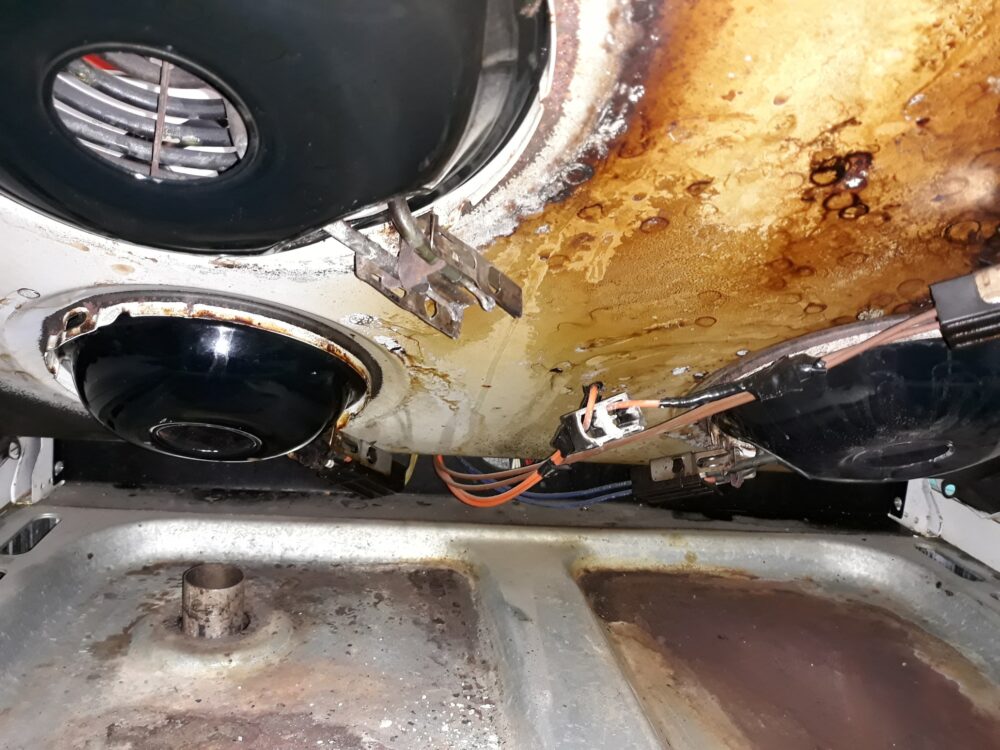 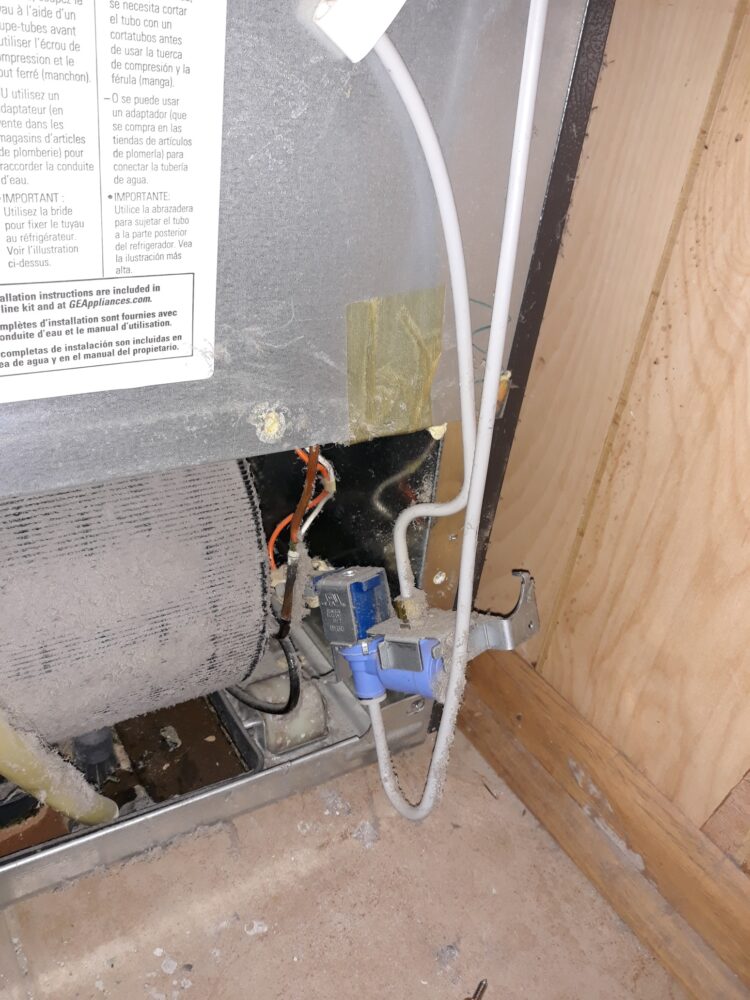 Issue: washer repair- repair require cleaning the leak sensor contacts the is closed due to moist and dry buildup simulating a water leak 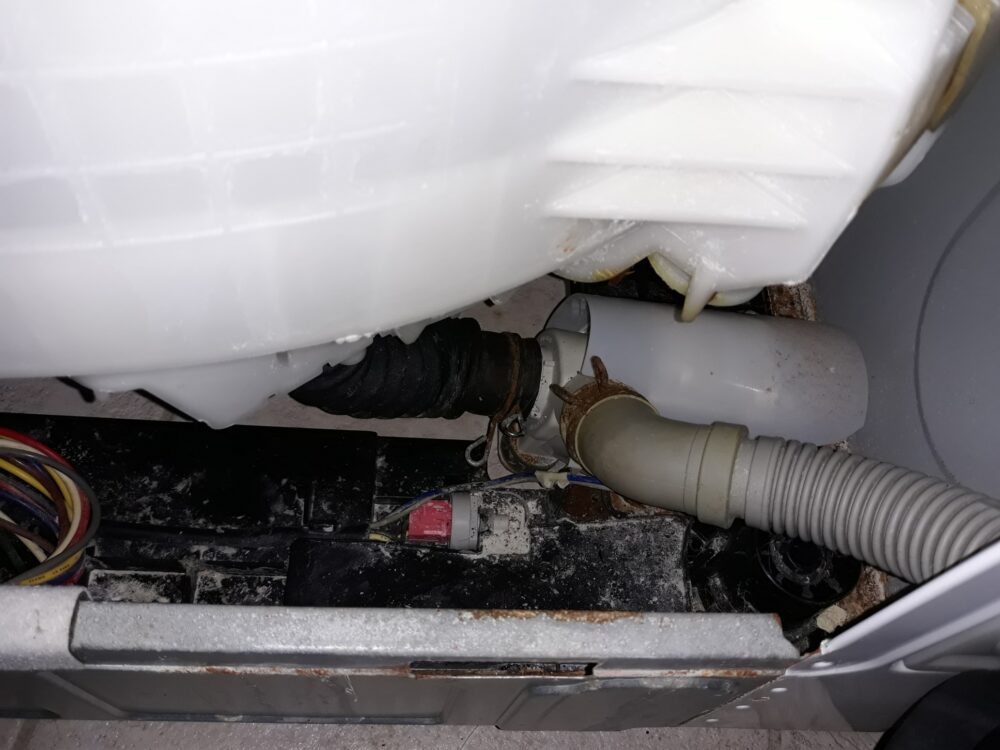 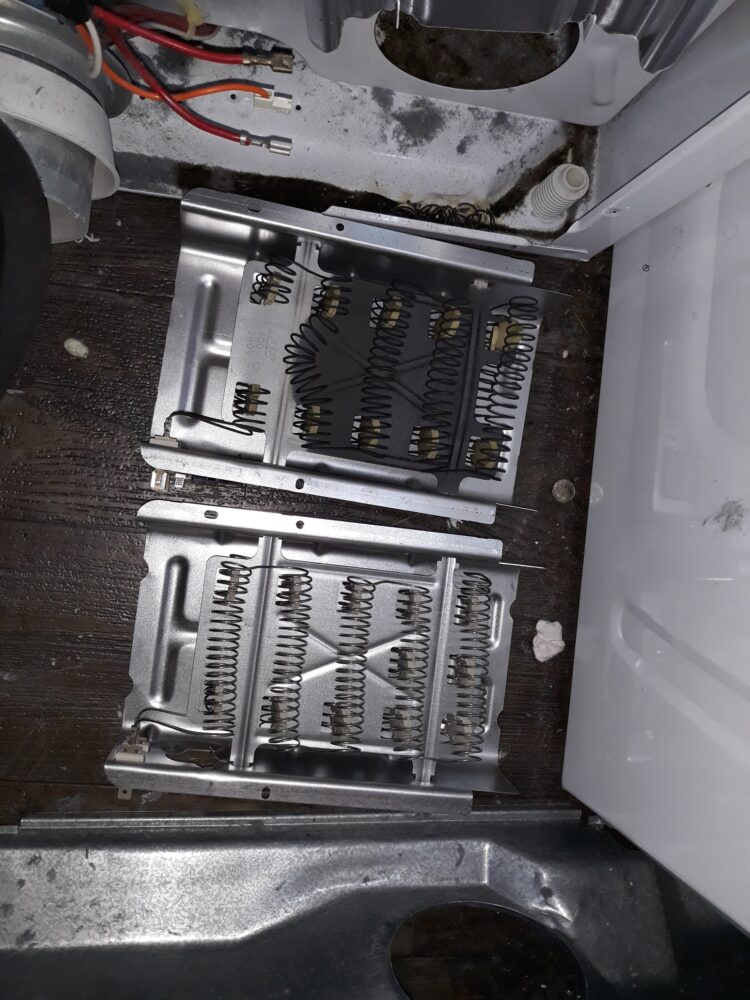 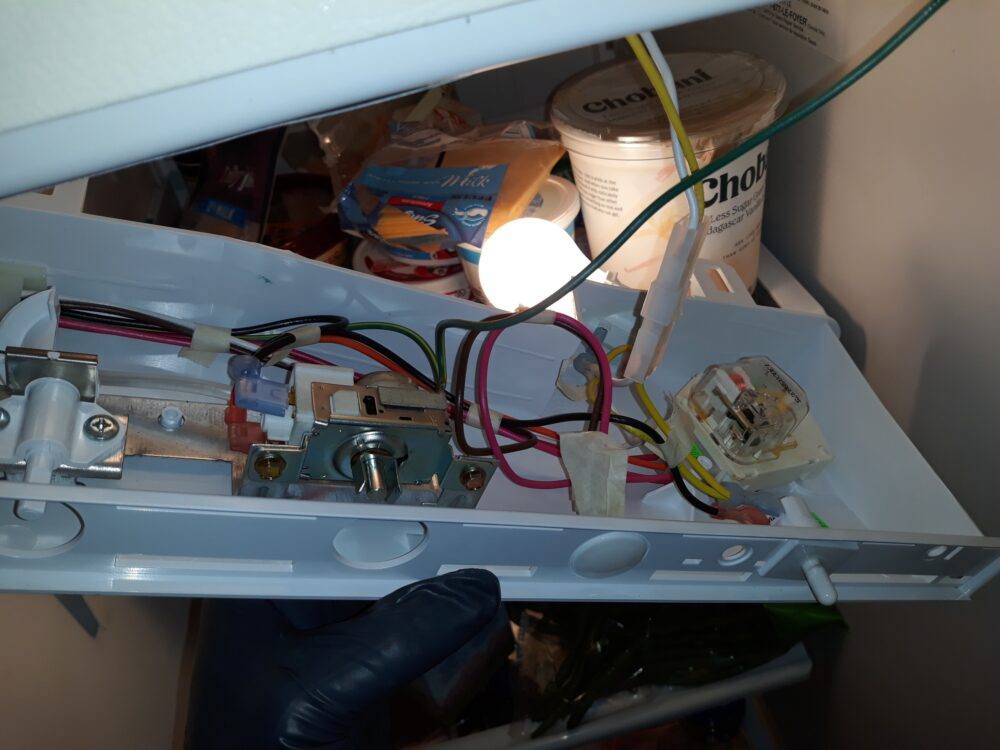 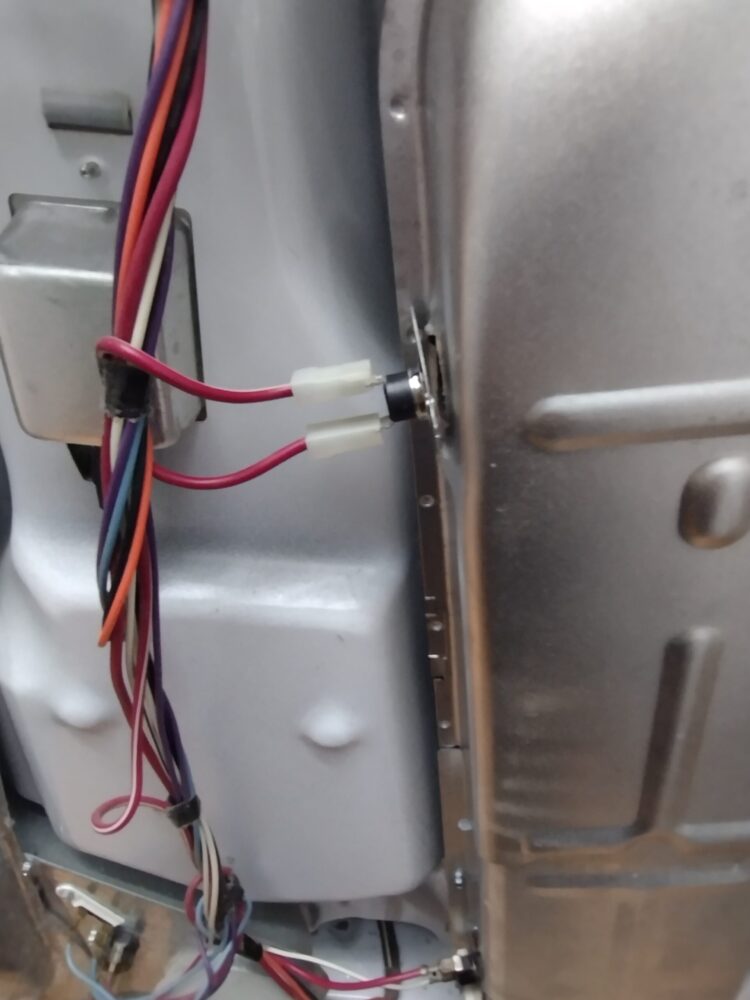