Servicing All Makes and Models

Saint Petersburg, city, Pinellas county, west-central Florida, and is situated at the southern tip of Pinellas Peninsula on Tampa Bay, about 15 miles southeast of Clearwater and 20 miles southwest of Tampa. Those three cities form one of the state’s largest metropolitan areas. It is part of Florida’s “Sun Coast” region.

St. Petersburg is a city on Florida’s gulf coast, part of the Tampa Bay area. It’s known for its pleasant weather (hence its “Sunshine City” nickname), making it popular for golfing, boating, fishing and beach going. Its waterfront parks host the Dali Museum, featuring surrealist works of art; the Museum of Fine Arts, with works ranging from ancient to contemporary; and Mahaffey Theater, home of the Florida Orchestra.

Tourism remains the basis of St. Petersburg’s economy, and the region is a popular retirement area. High-technology industries, manufacturing – including office equipment, electronics, and optical products, fishing, and services are also important. The city is connected by several bridges to the west with a string of sandy islands between the Gulf of Mexico and Boca Ciega Bay; seaside communities such as St. Pete Beach are located there. To the south, the Sunshine Skyway Bridge across the lower bay links the city to Bradenton and Sarasota. 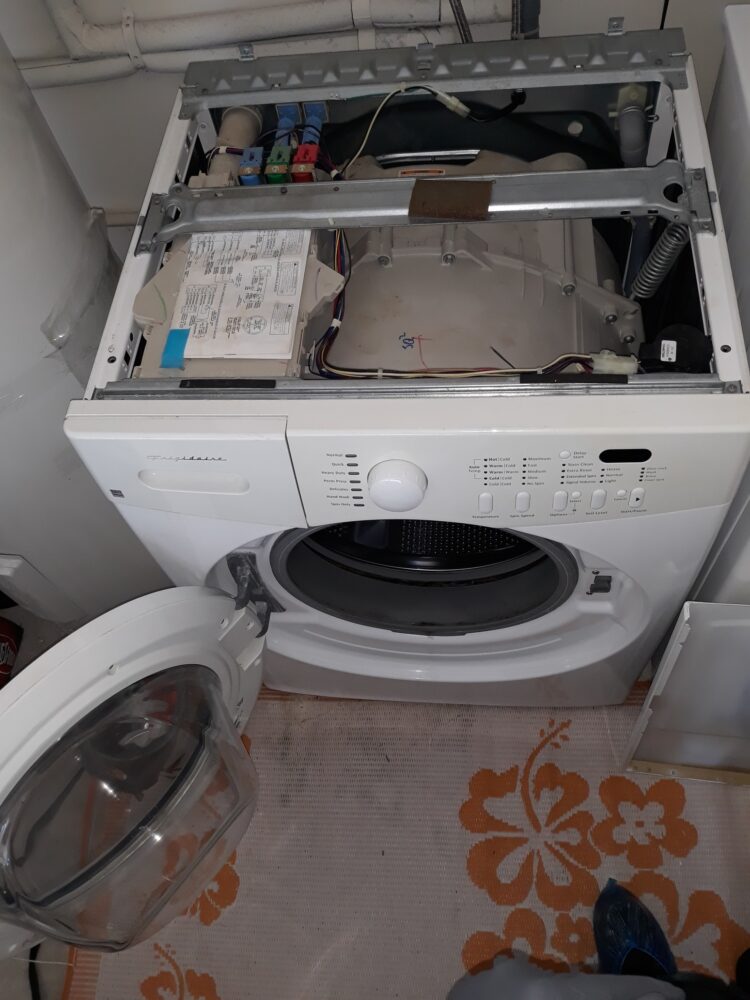 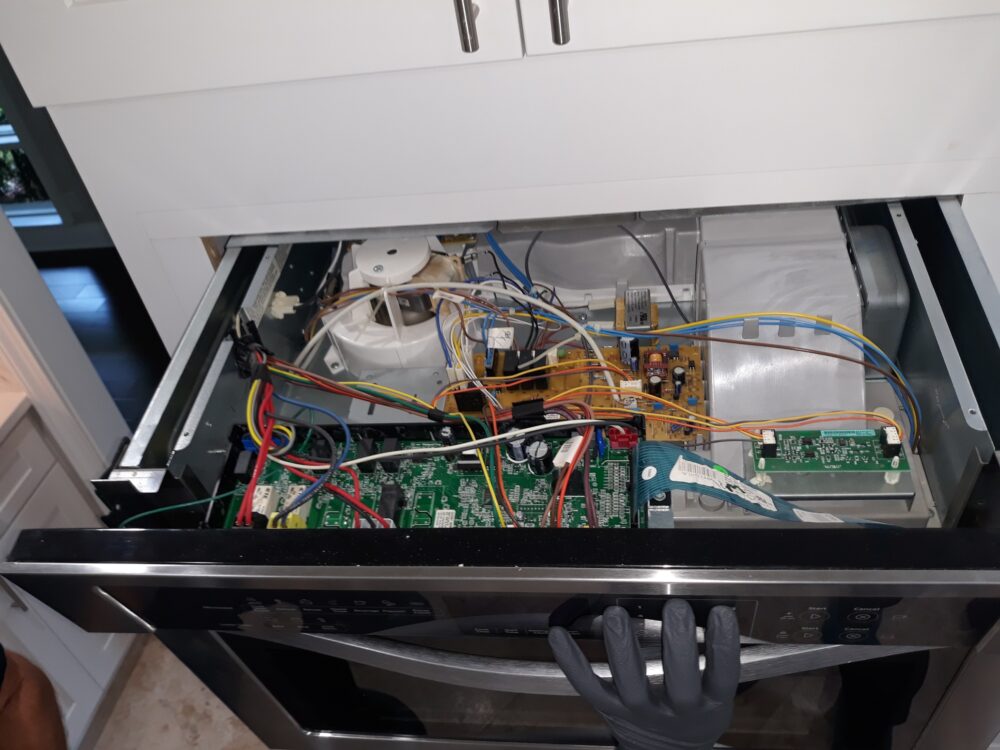 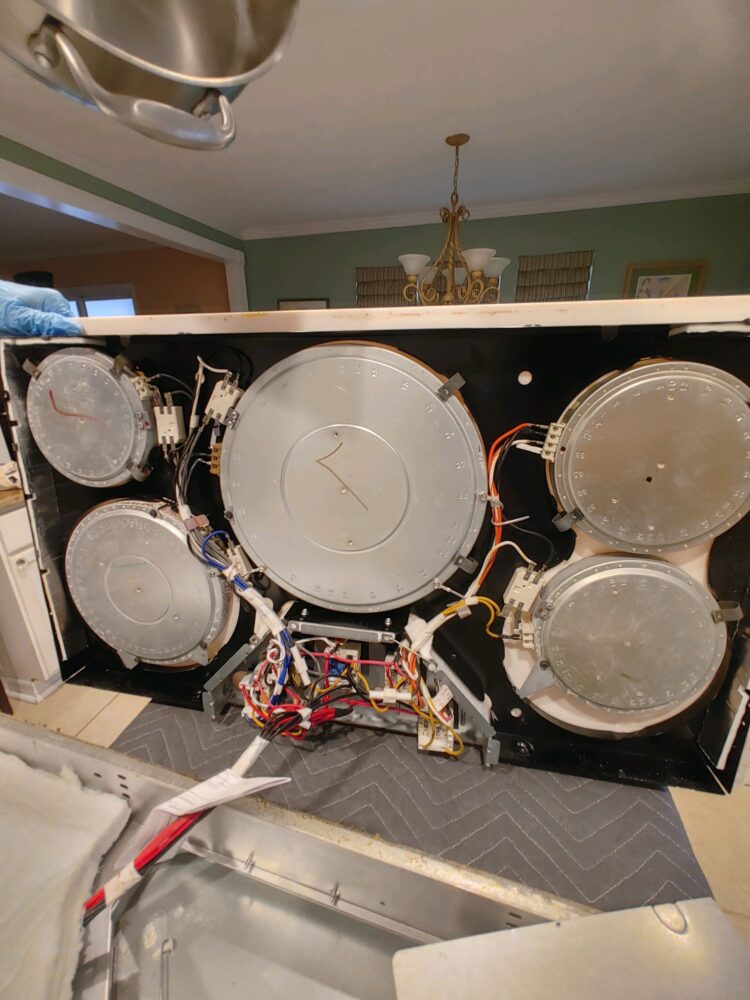 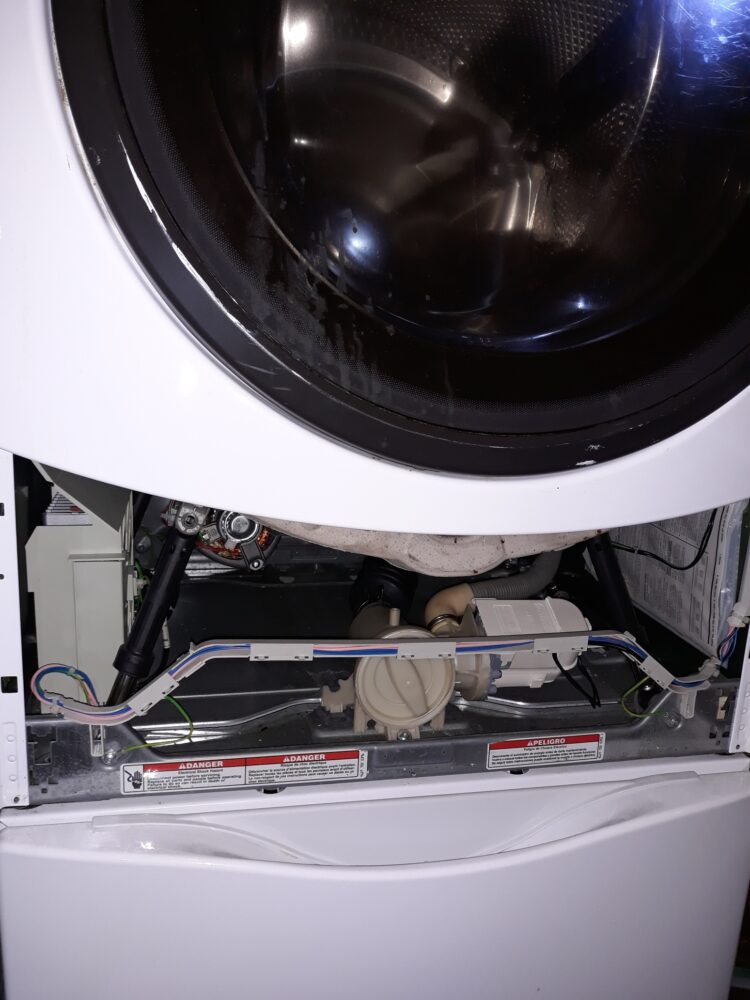 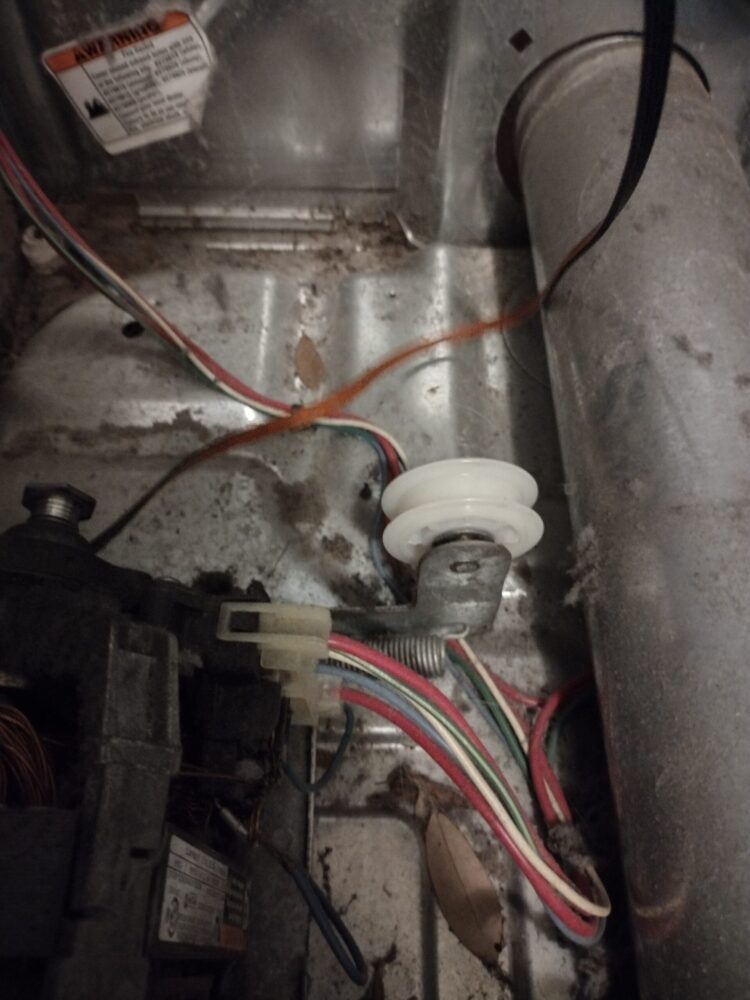 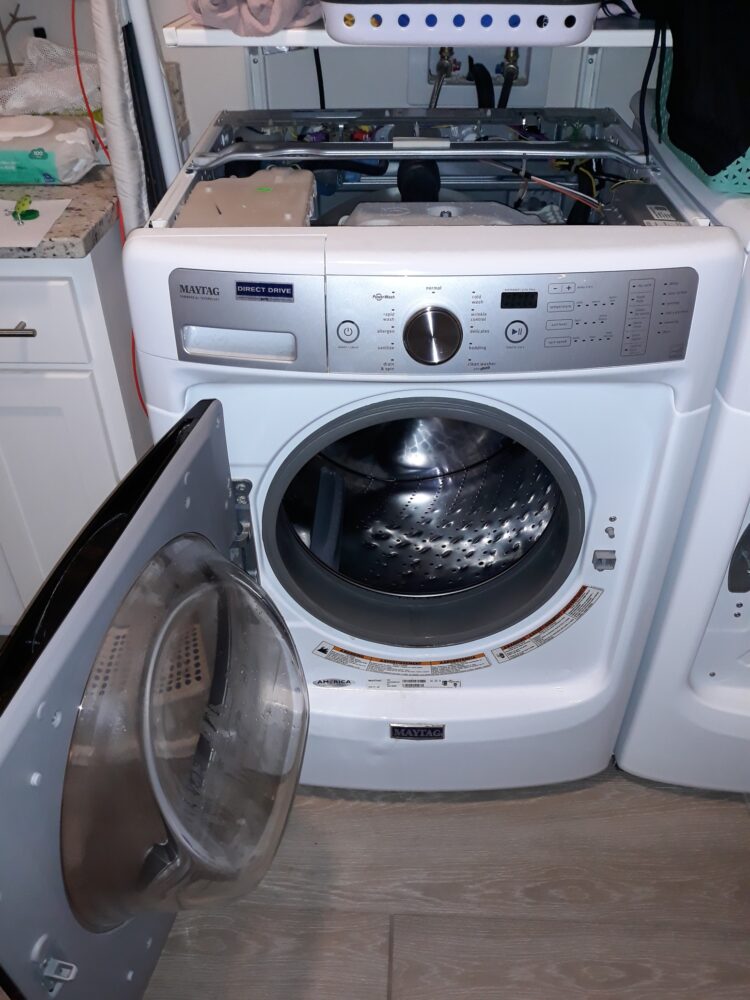 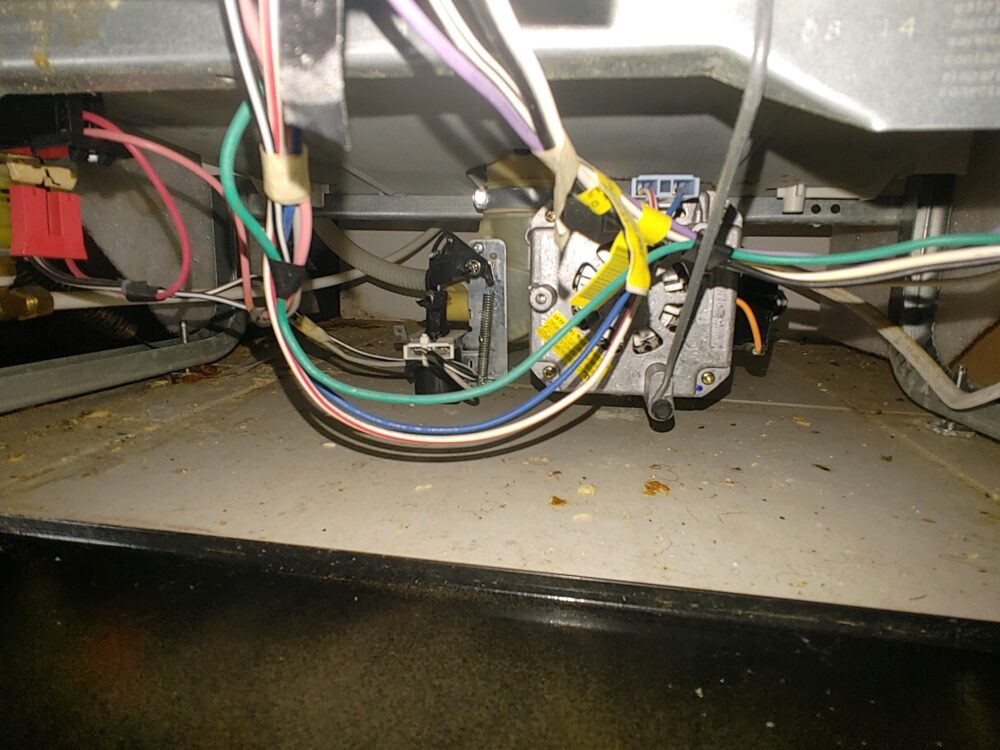 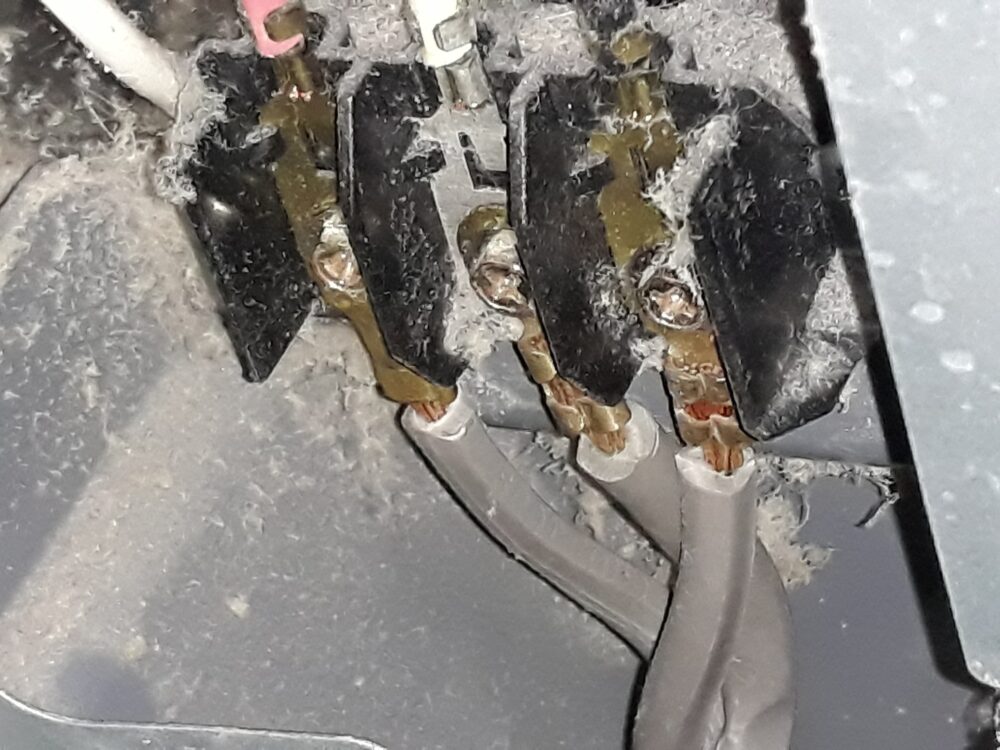 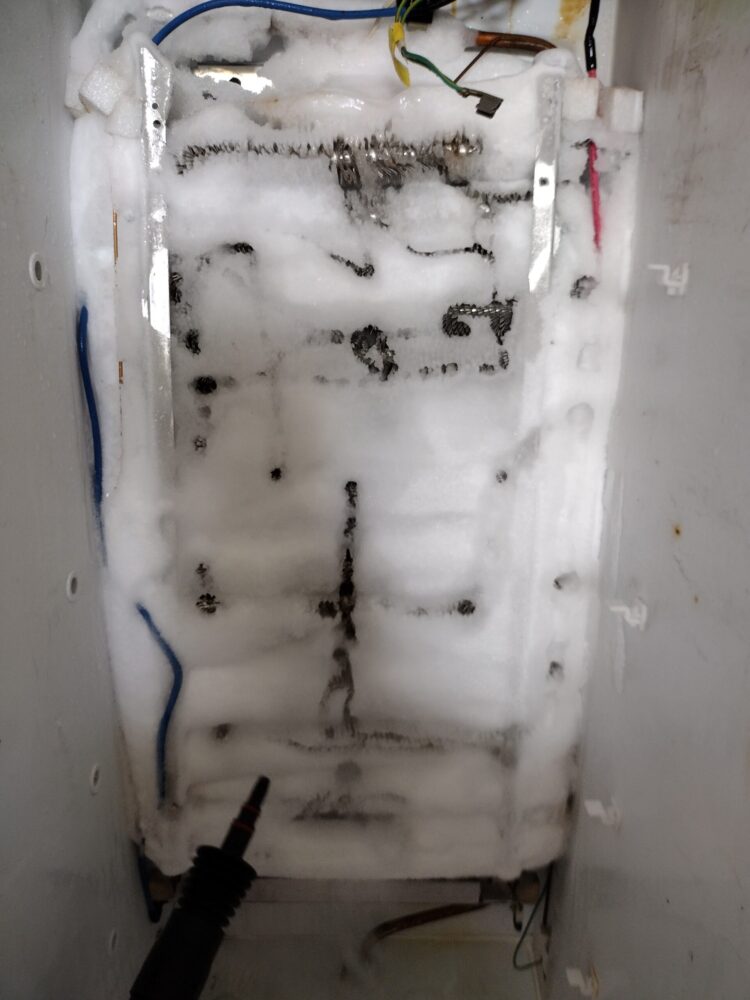 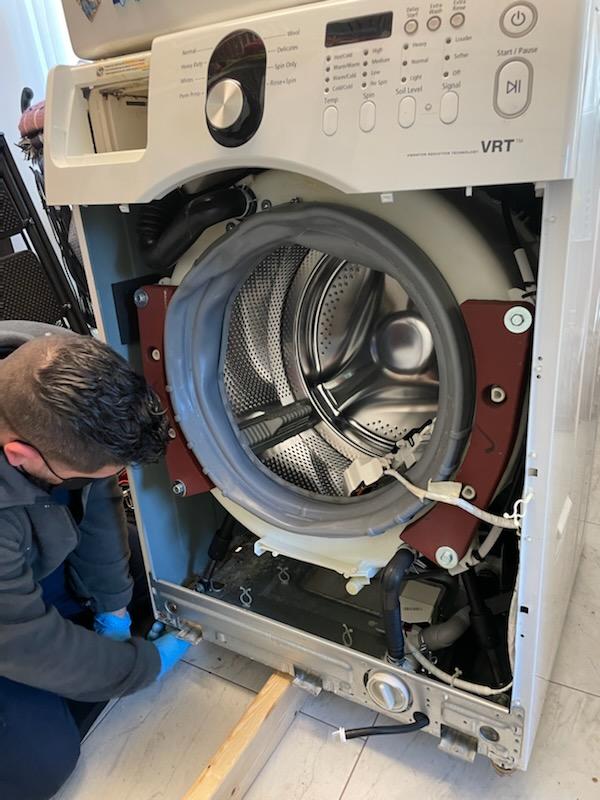 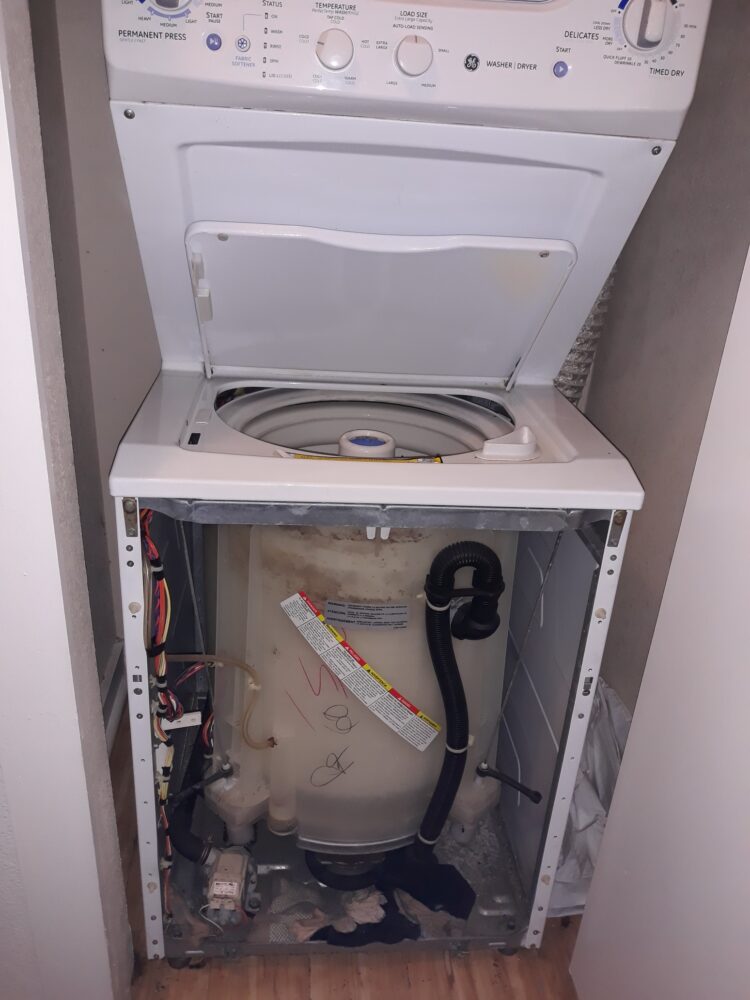 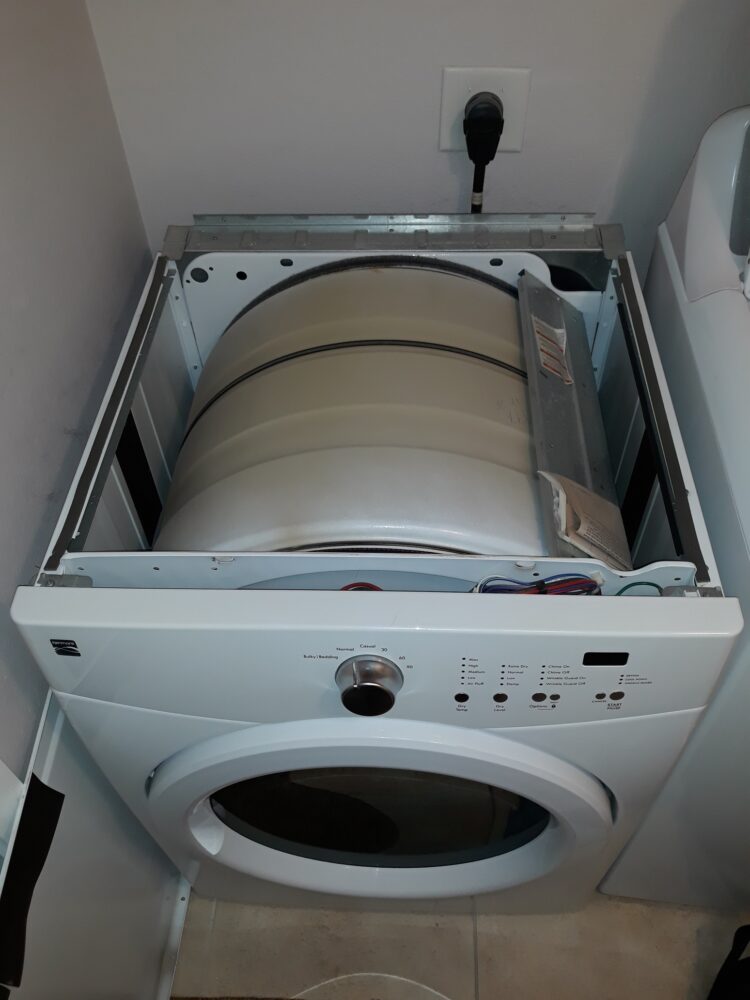 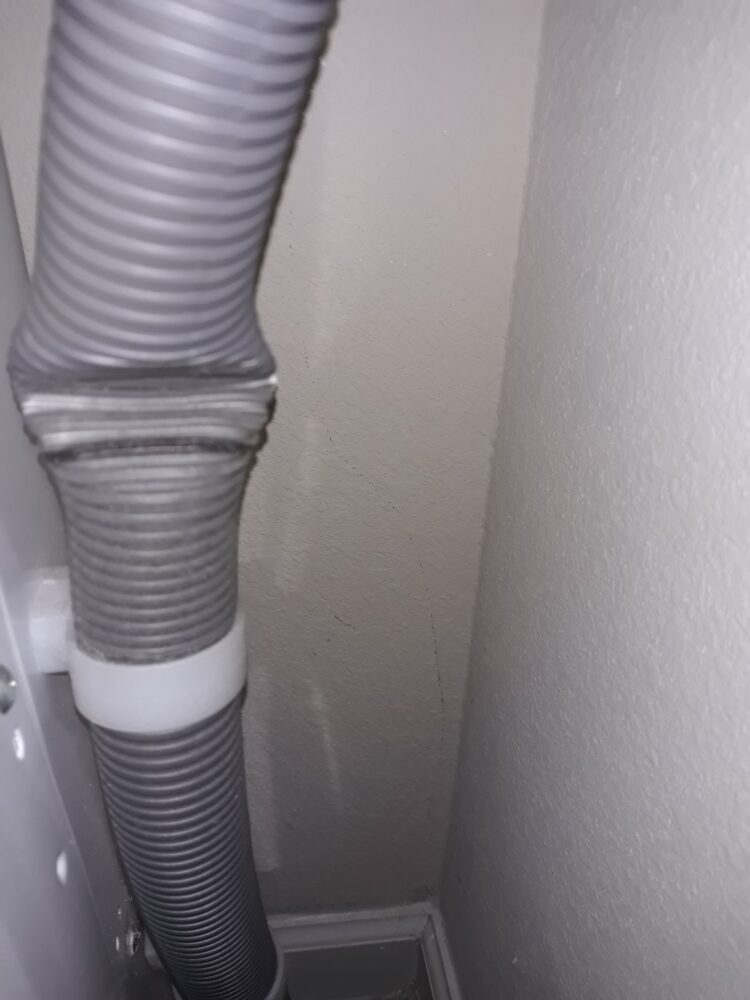 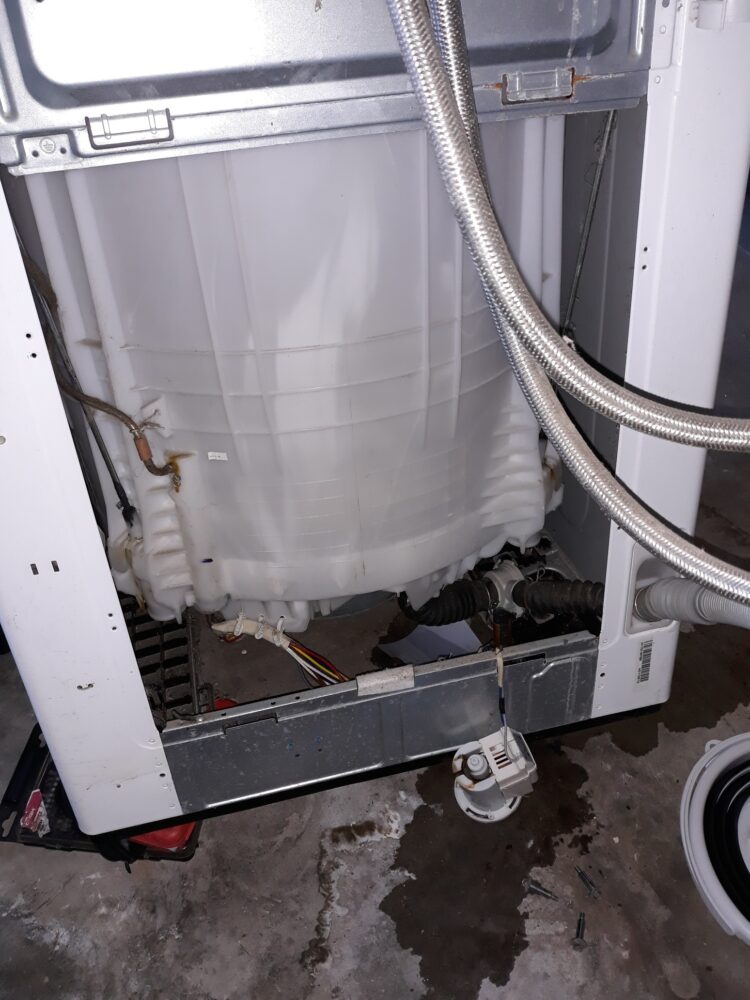