Indian Rocks Beach appliance repair technicians may come and go; yet Hartman’s Appliance Repair has set down deep roots. Our longevity in the community is a demonstration of the type of work we provide.

Just a brief drive from Tampa or St. Petersburg, Indian Rocks Beach offers nearly three miles of beautiful and accessible beaches along the glittering Gulf of Mexico. The city’s tourist population is one of its greatest assets, as people come from all over the world to visit Indian Rocks Beach for the city’s fine beaches and to watch the beautiful sunsets. The city has 27 beach access points along Gulf Boulevard. Also found within Indian Rocks Beach are several retail businesses and quaint restaurants for your pleasure.

Around the latter part of the 1800’s, a group from Cedar Key, among them L. W. Hamlin explored the area and found a few settlers along the beach. The Hendrick family, according to a 1925 newspaper account, landed in the area in 1883 and homesteaded there. A settlement, Anona, has existed in the vicinity (on the mainland) since the mid-1800’s. With the opening of a road from the waterway to the vicinity of Largo, the Indian Rocks area became a favorite spot for picnickers. Residents worshiped at the old Anona Church and children attended the Anona School.

Among the early landmarks were the Indian Rocks Sundry Store, the Indian Beach Hotel and a railroad spur crossing the bay. After a number of years of declining use, the rail spur was removed. The first Indian Rocks Bridge was built in 1916, and a historical marker indicates its location, in the “Narrows”. The community grew and developed during its early days, but after World War II that growth started to accelerate rapidly. Today, Indian Rocks Beach is a thriving community that has maintained most of its original character, and supports a lively mixture of recreational activities. 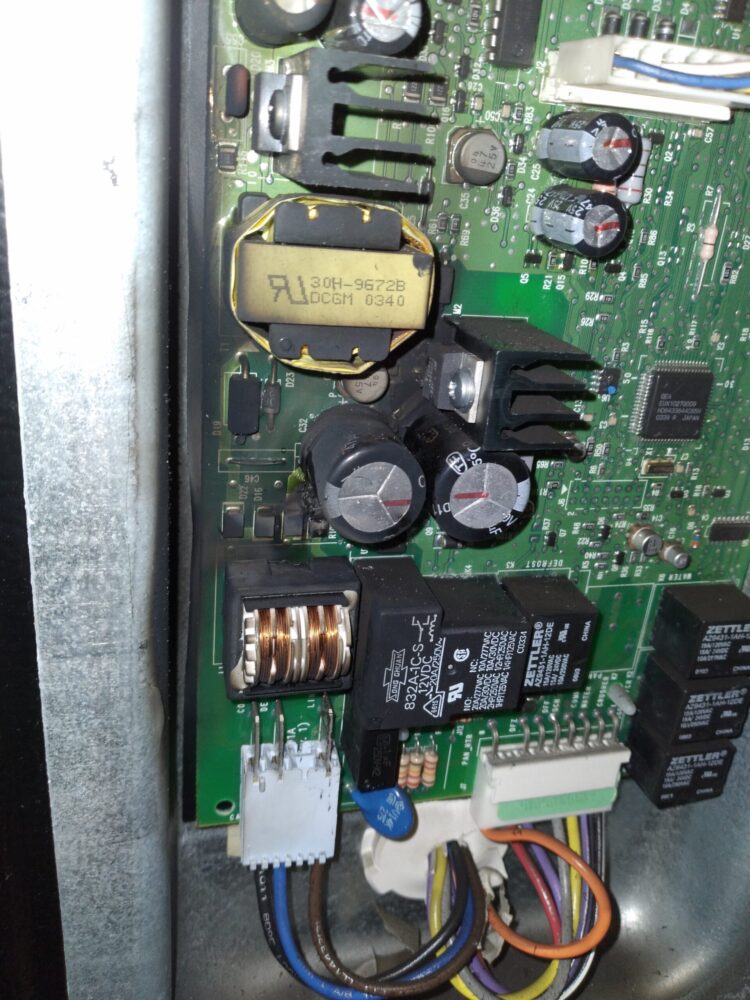 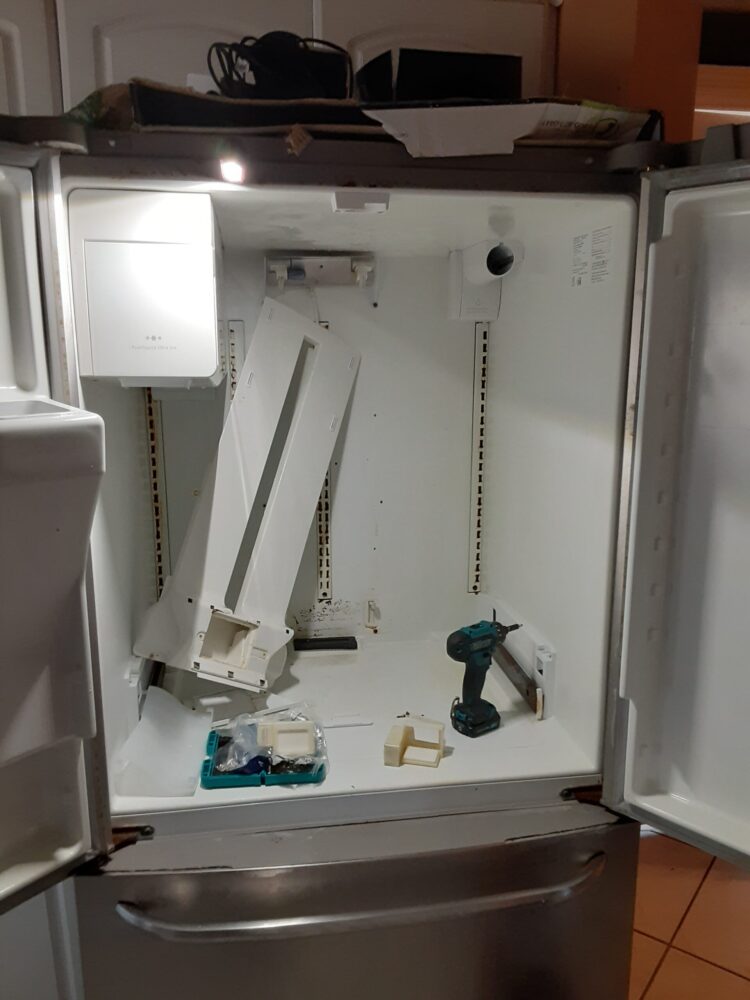 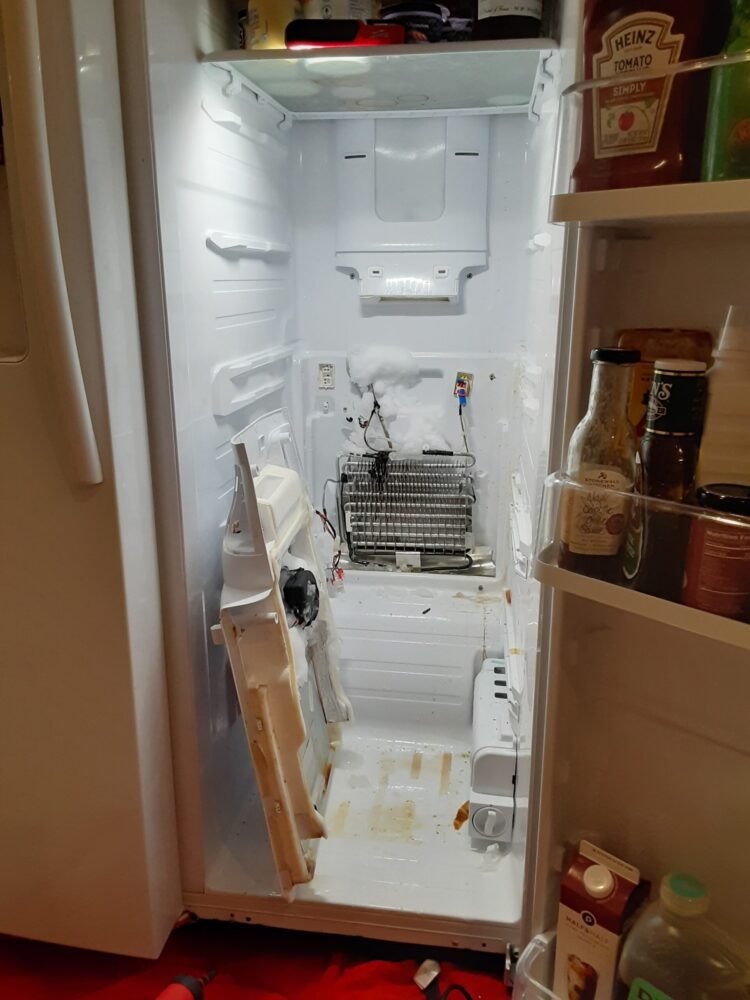 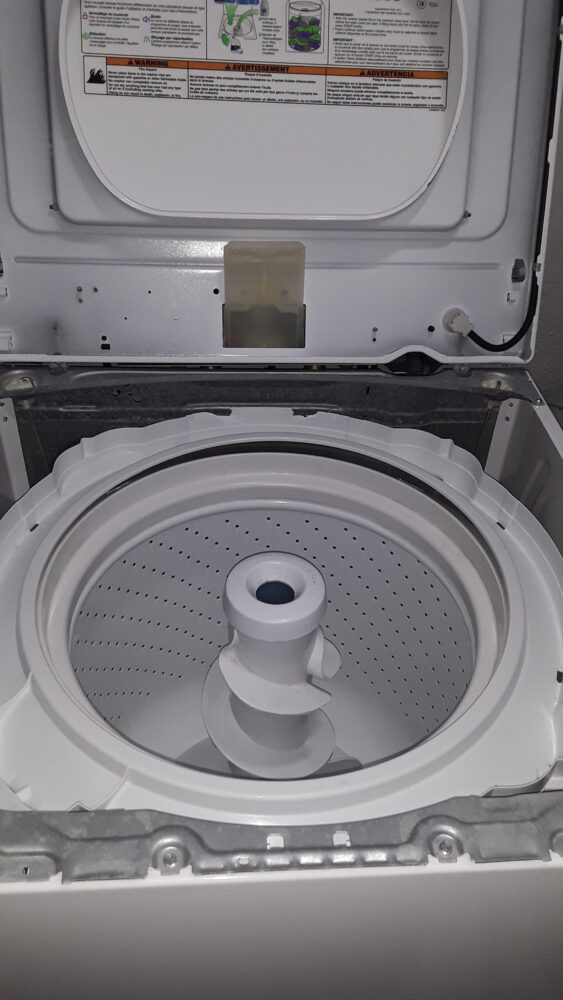 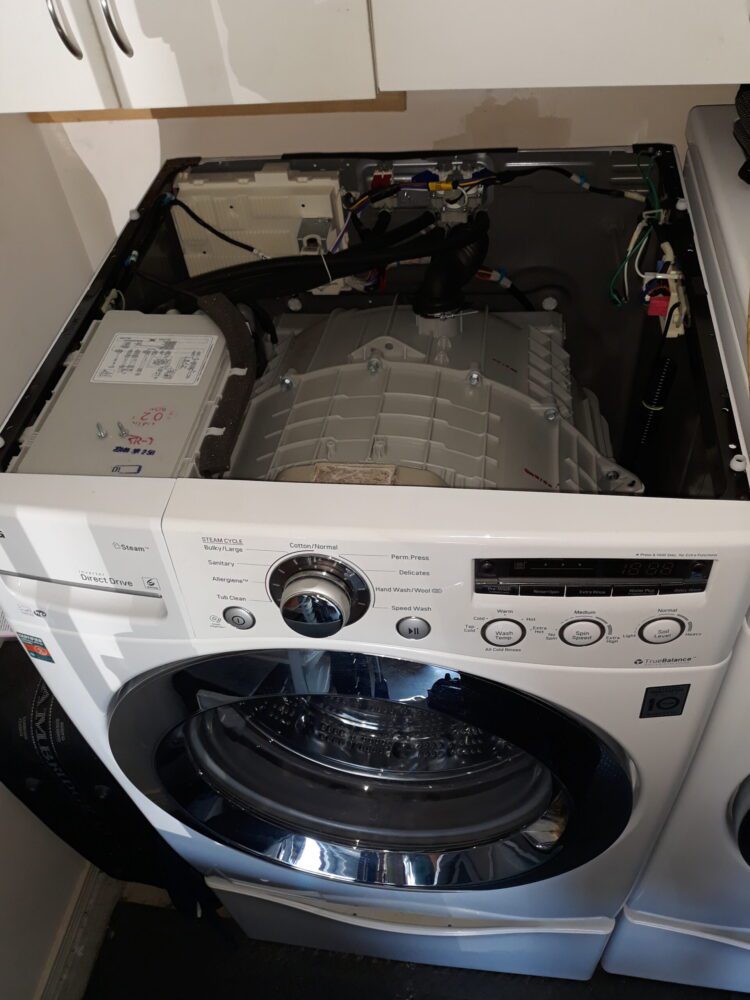 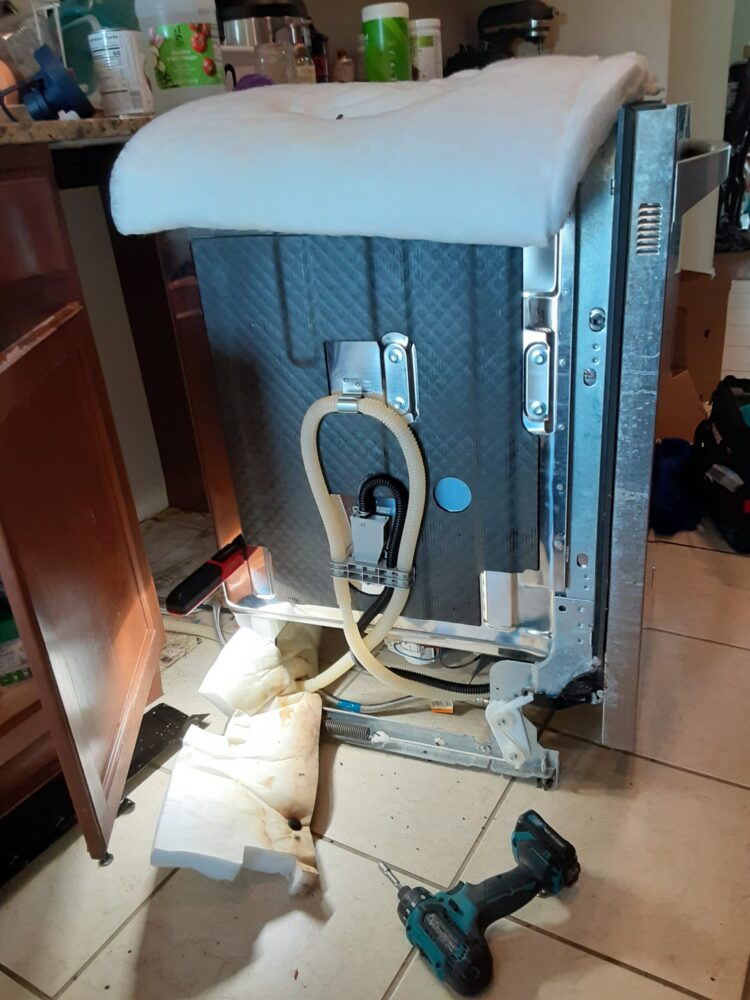 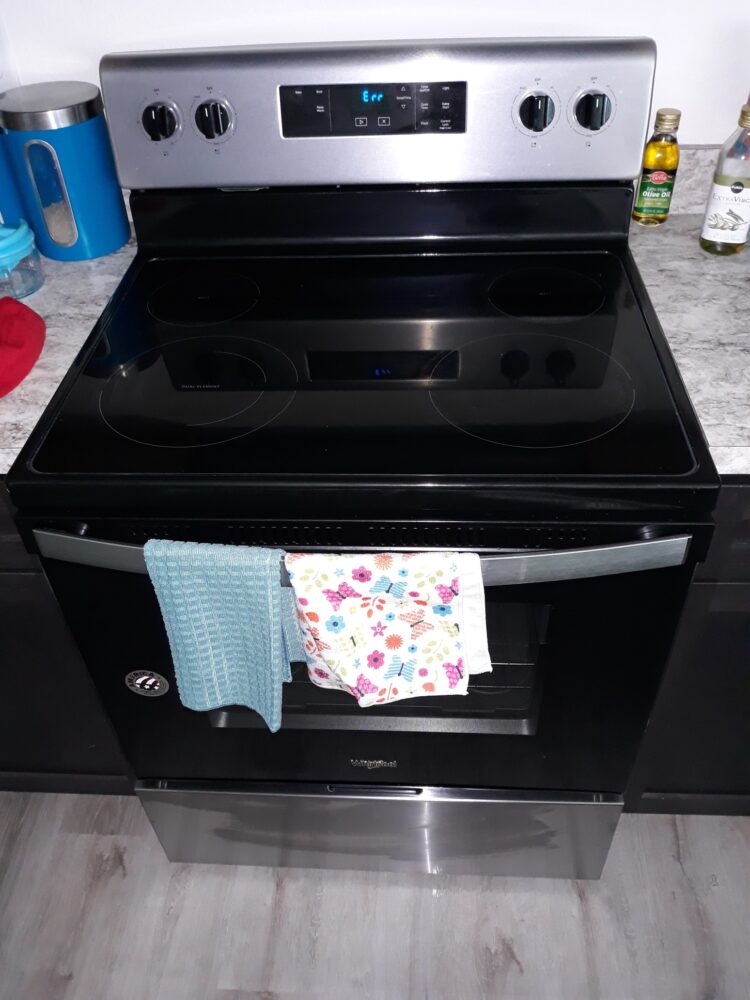 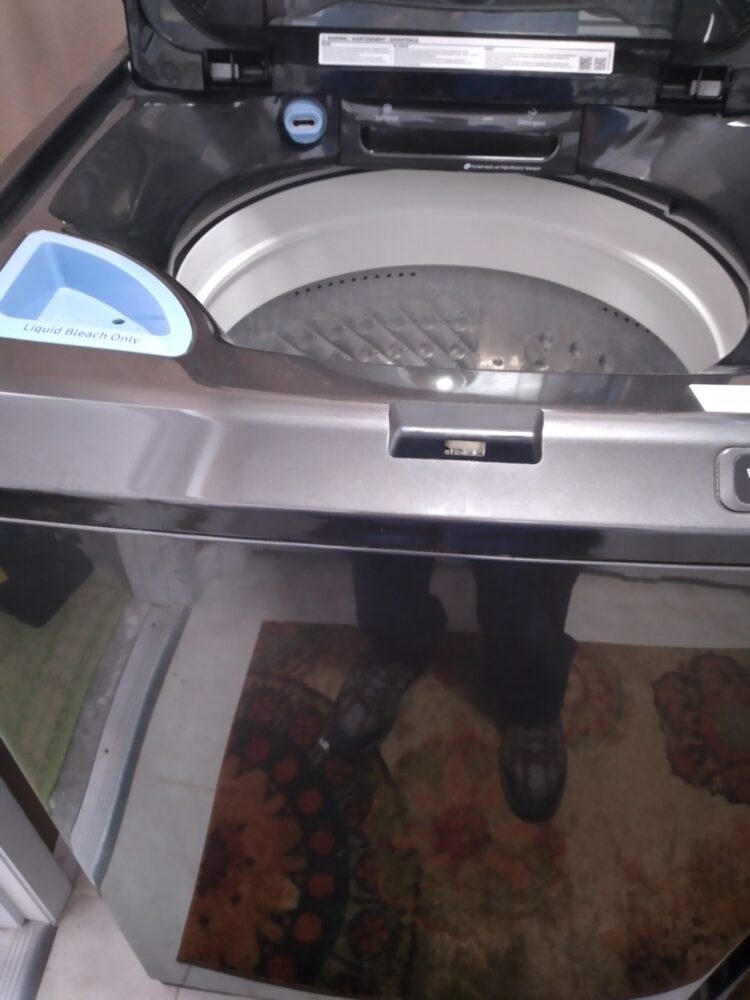 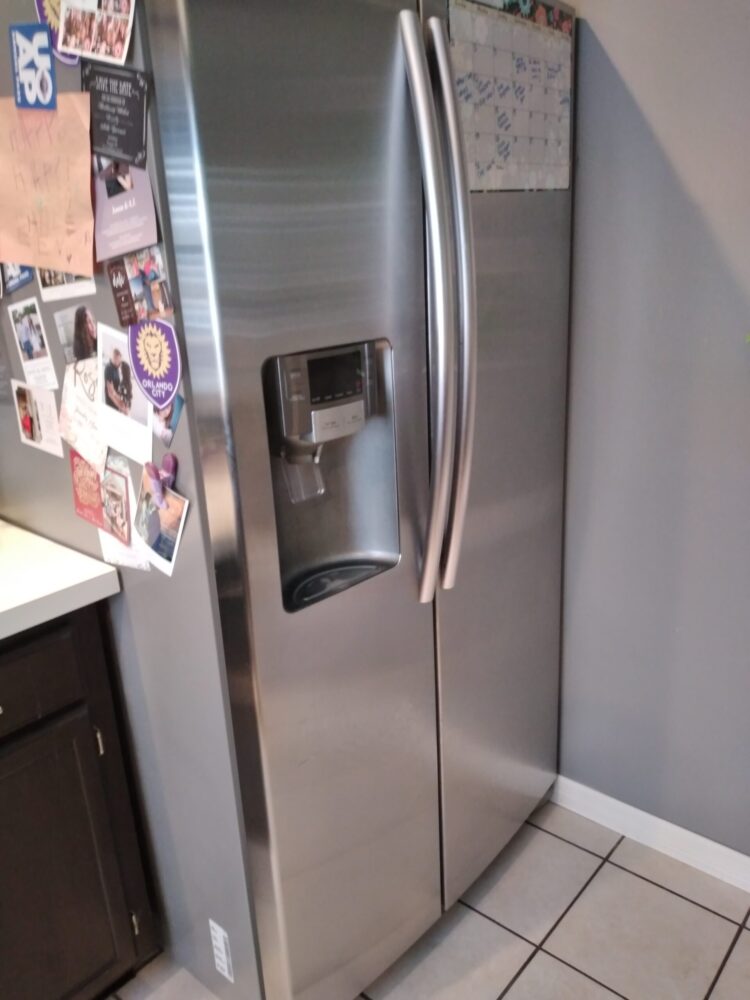 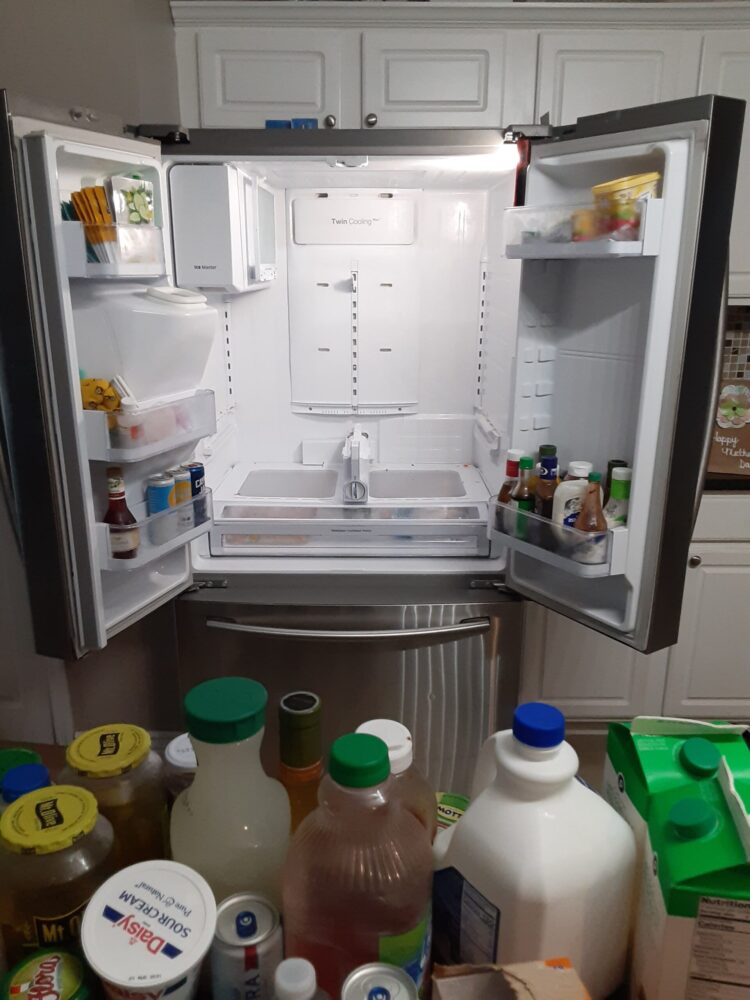 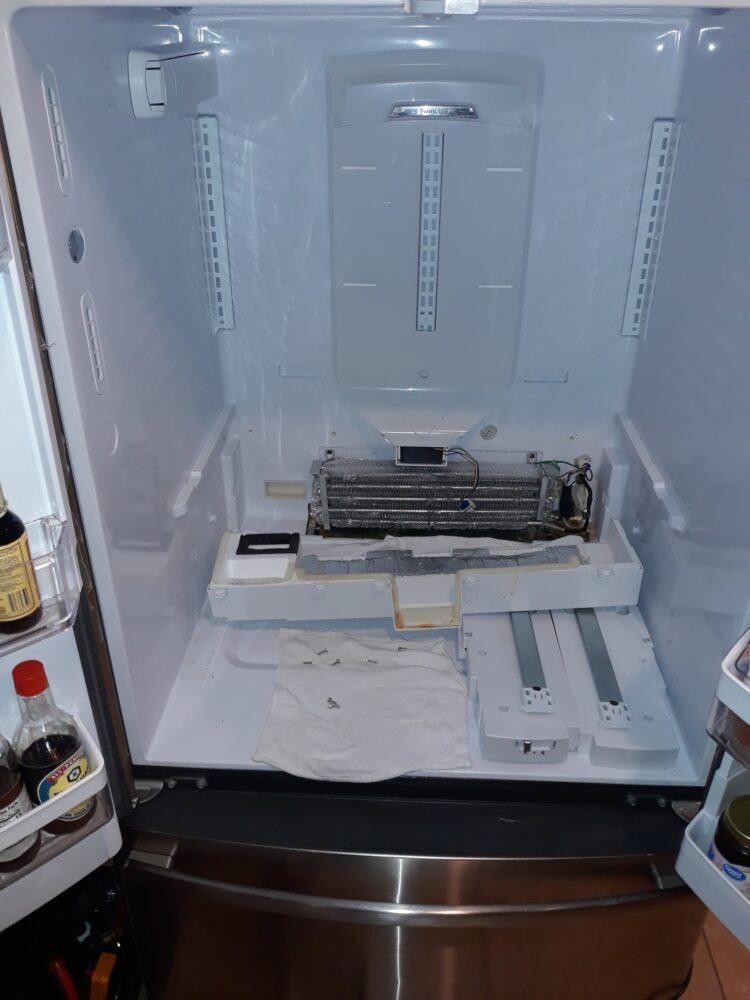 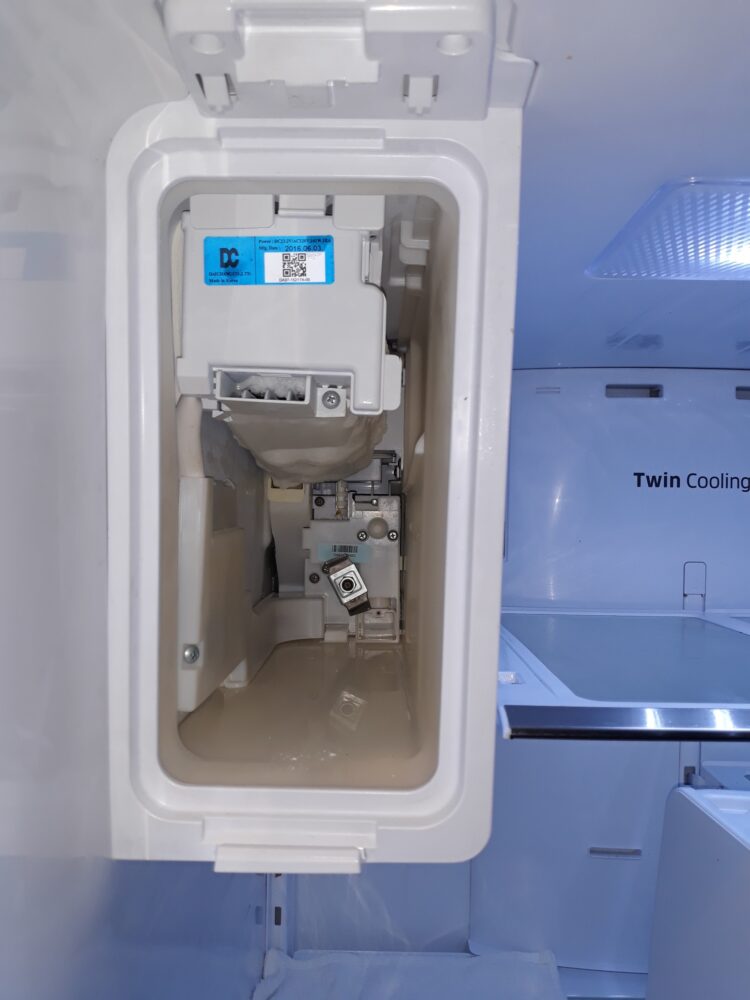 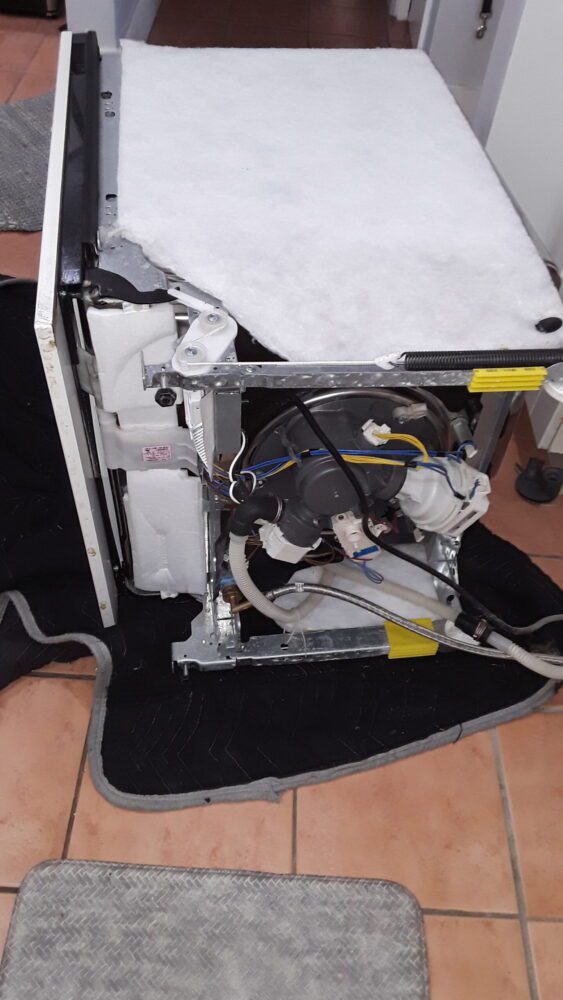 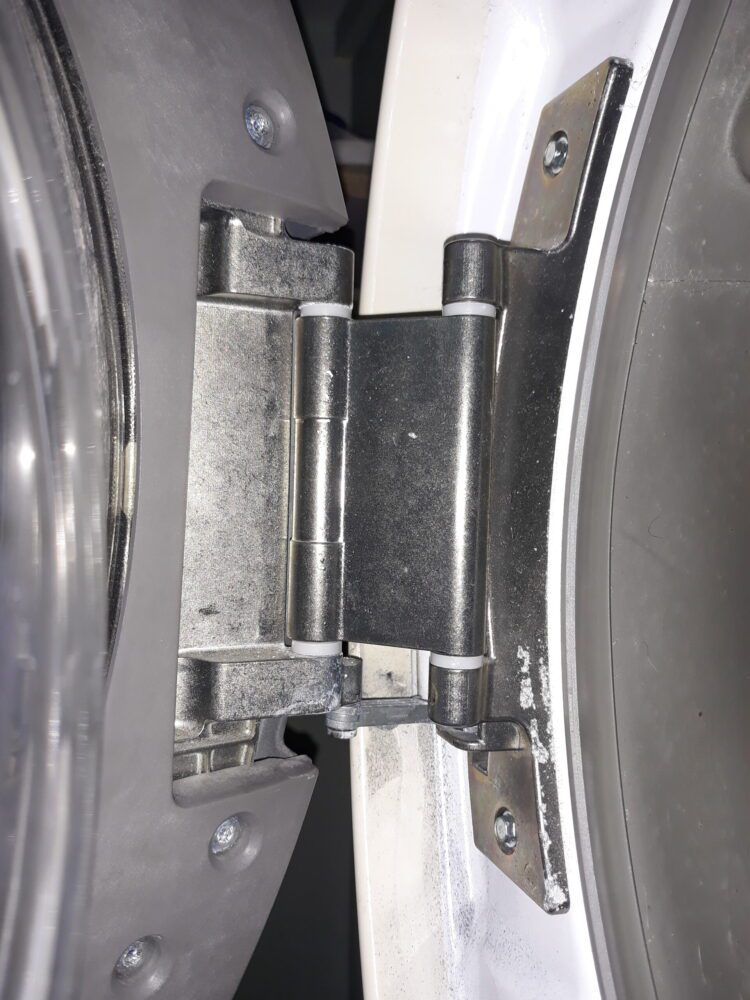 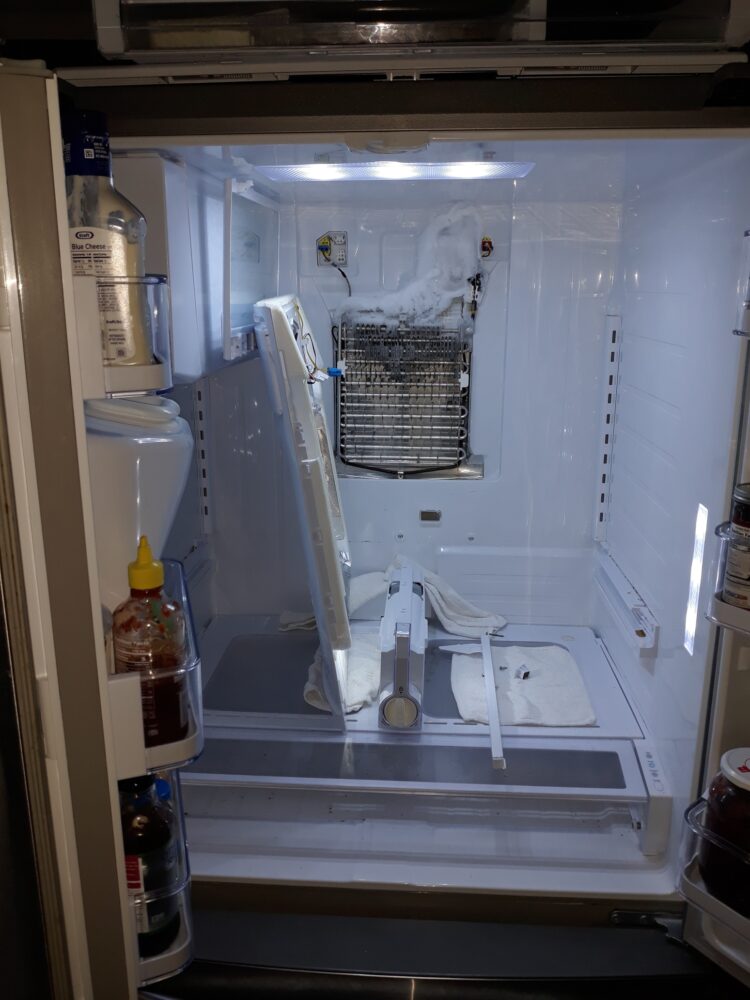