The Land O’ Lakes appliance repair technicians employed by Hartman’s Appliance Repair carry all the necessary tools and many of the most common repair parts right on the service truck. Our techs will get your appliance back in service in no time at all.

When hiring Hartman’s for Land O’ Lakes appliance repair, just make one quick contact with our company and we’ll take care of the rest. Your repair service appointment will be set for a time that’s convenient to you and our techs will show up on time, notifying you of any delays. After a thorough diagnosis, we will ensure your broken appliance is fixed as quickly as possible. With our help, in most situations, you will be able to utilize your appliance the very same day.

Call Us for Professional Appliance Repairs

Land O’ Lakes is a suburb of Tampa with a population of 35,995. Land O’ Lakes is in Pasco County and is one of the best places to live in Florida. The city has has been growing very rapidly in the past 10 to 20 years. Nearby former towns have been absorbed into Land O’ Lakes such as Denham, Ehren, and Gowers Corner. New neighborhoods, shopping, and schools have been built.

A private botanical garden in what is now Land O’ Lakes was one of Florida’s first roadside attractions. It was called Dupree Gardens. The 25-acre attraction was opened to the public on the first of December 1940. Renowned as the “Blossom Center of Florida”, the garden received over 30,000 visitors per year until World War II gas and tire rationing restricted tourist traffic to Florida. 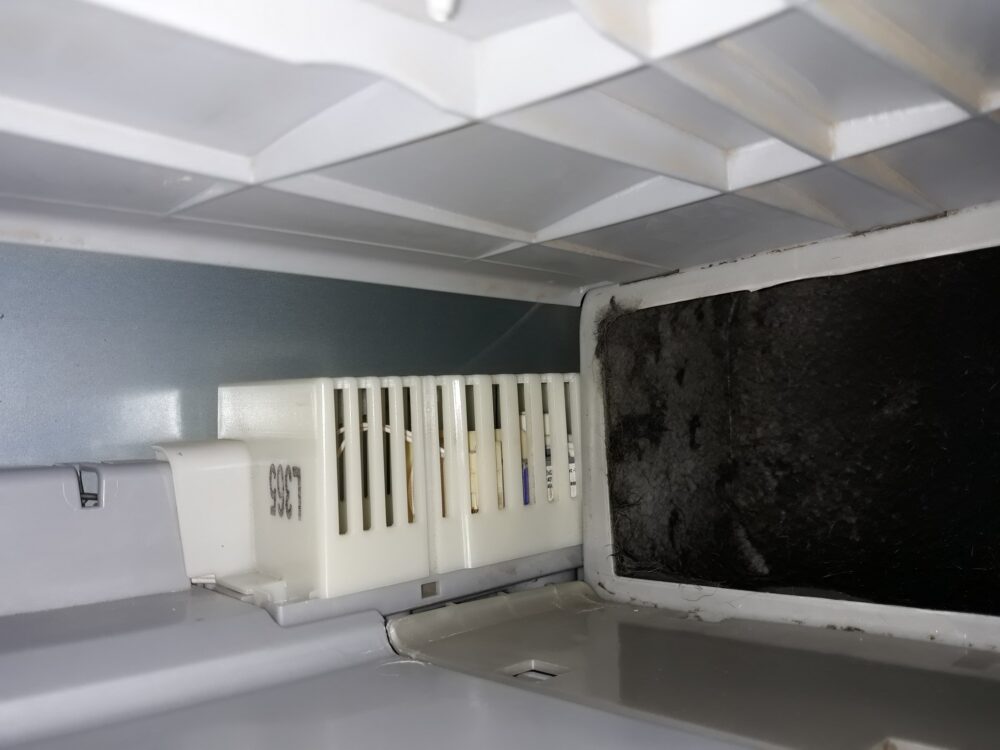 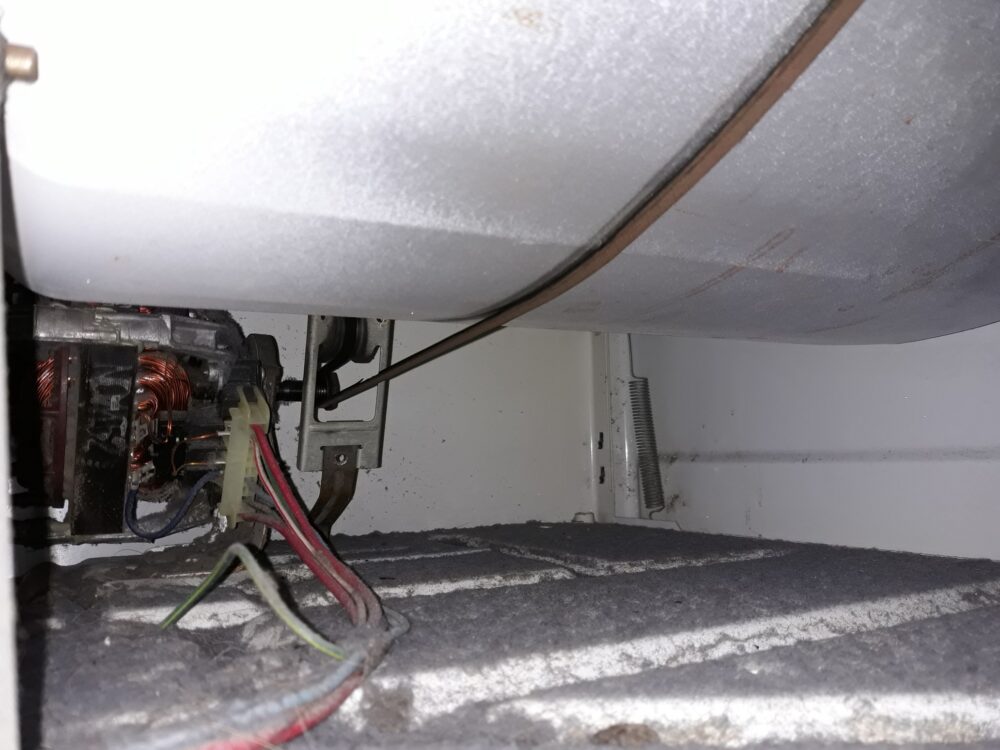 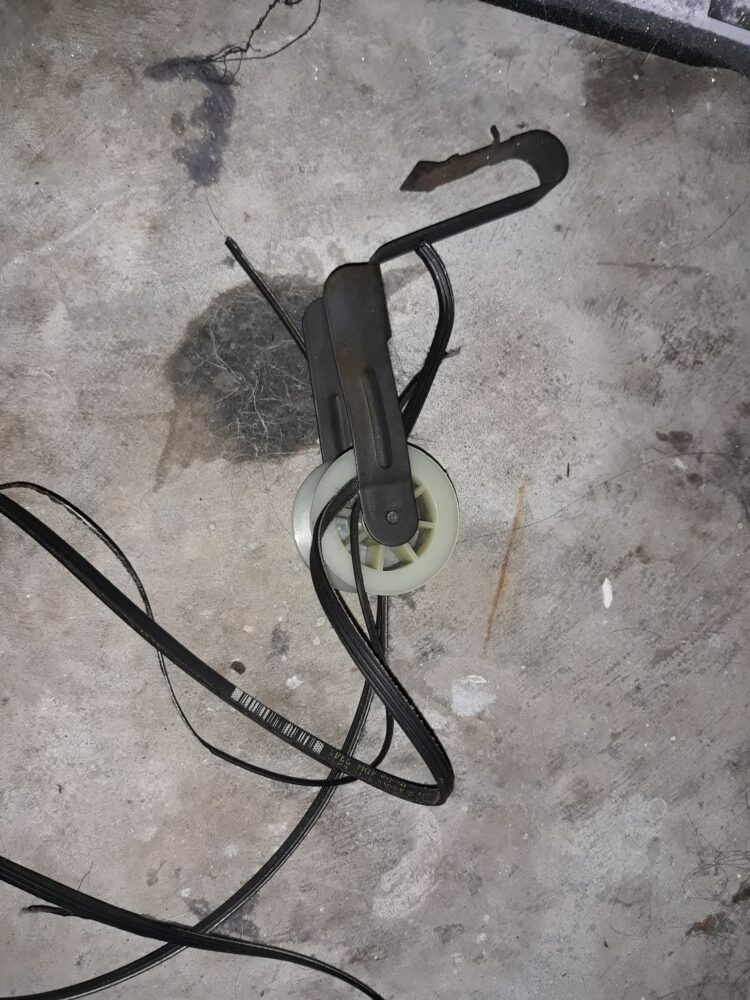 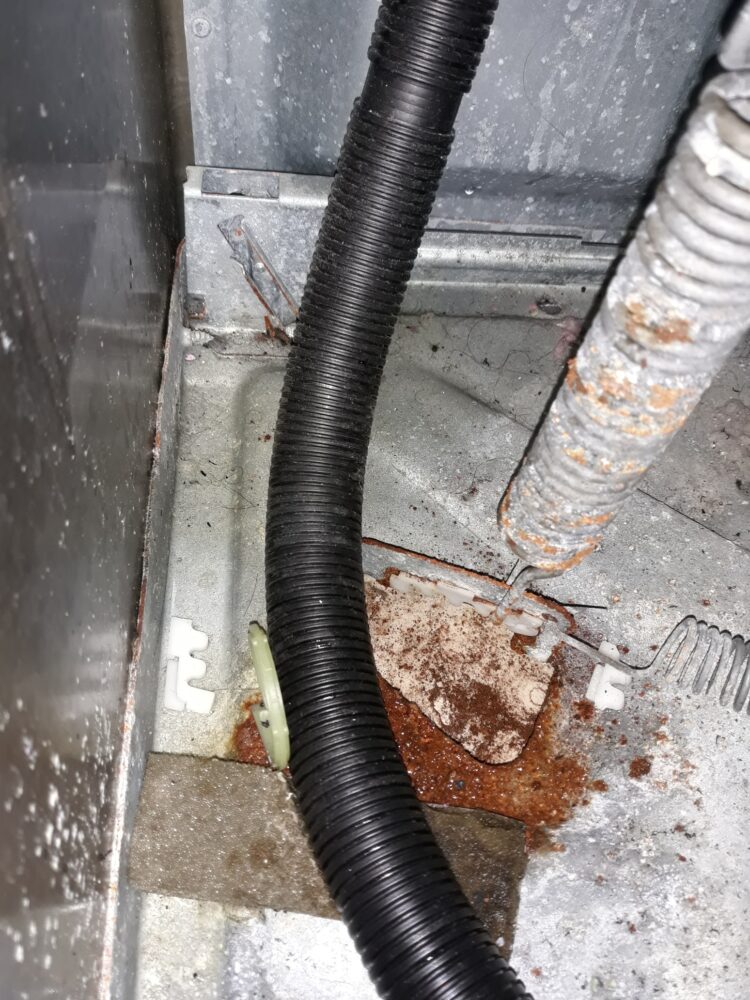 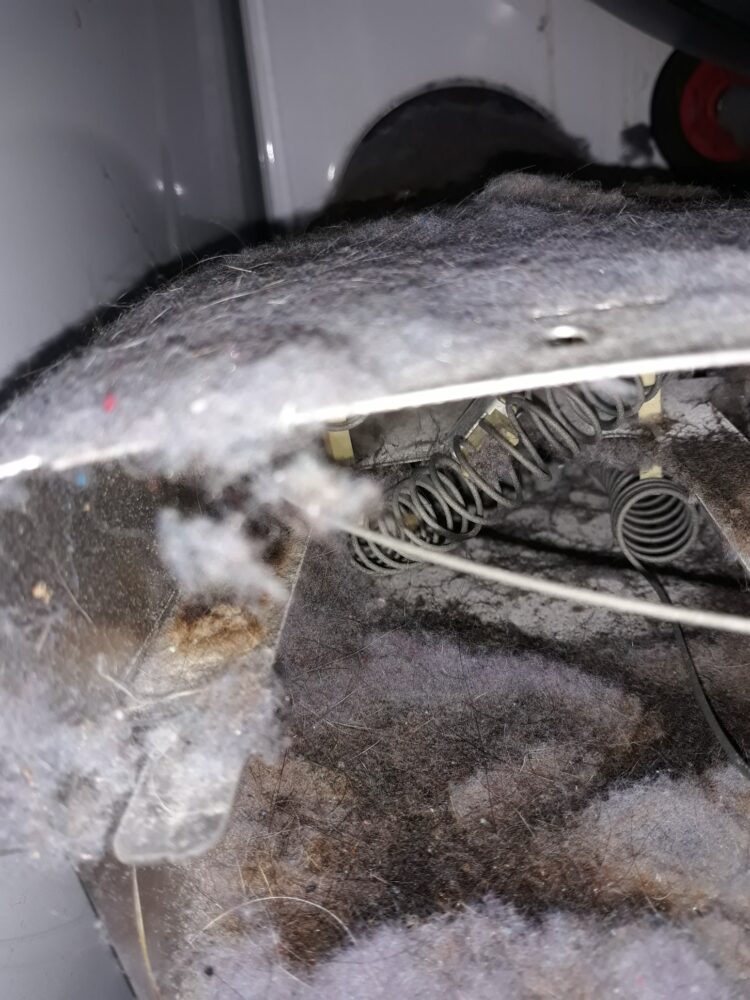 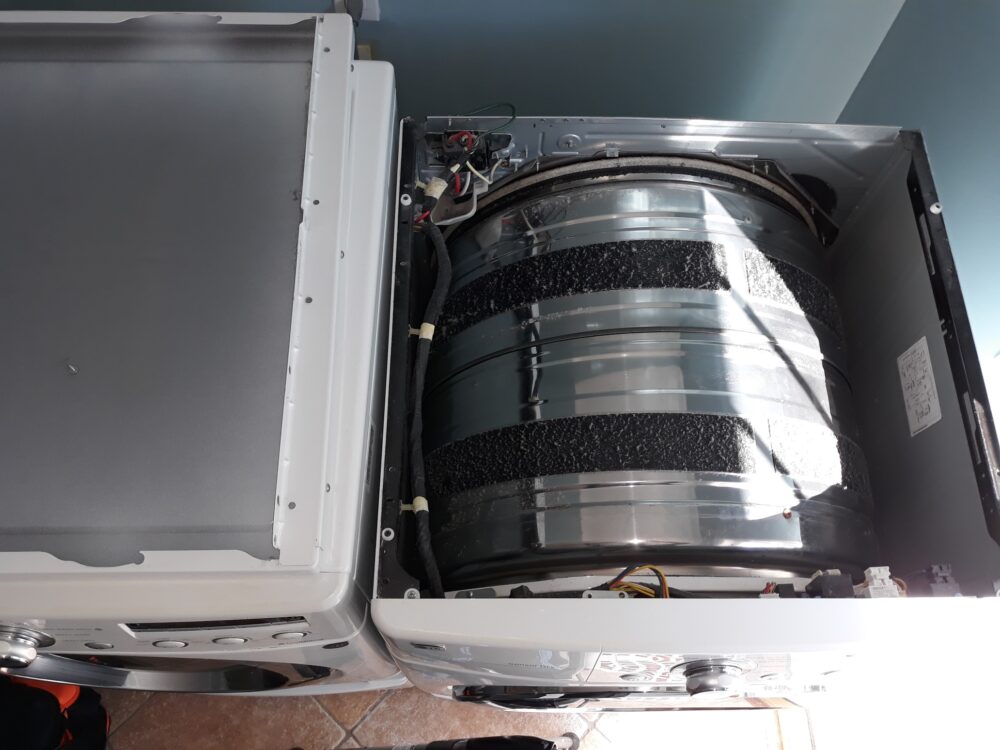 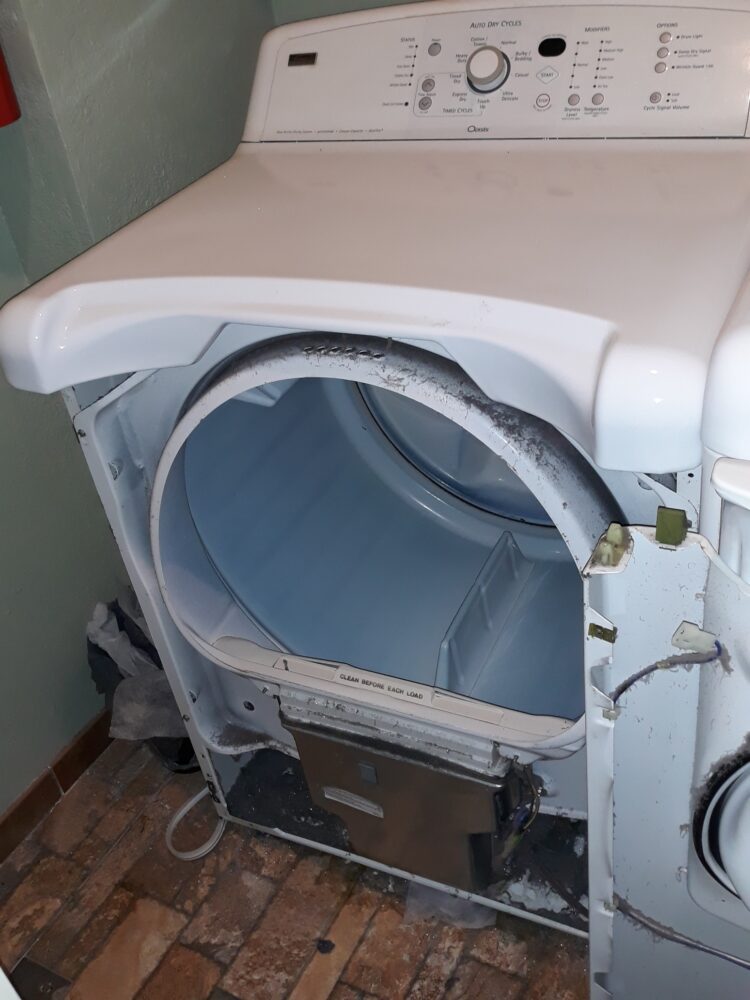 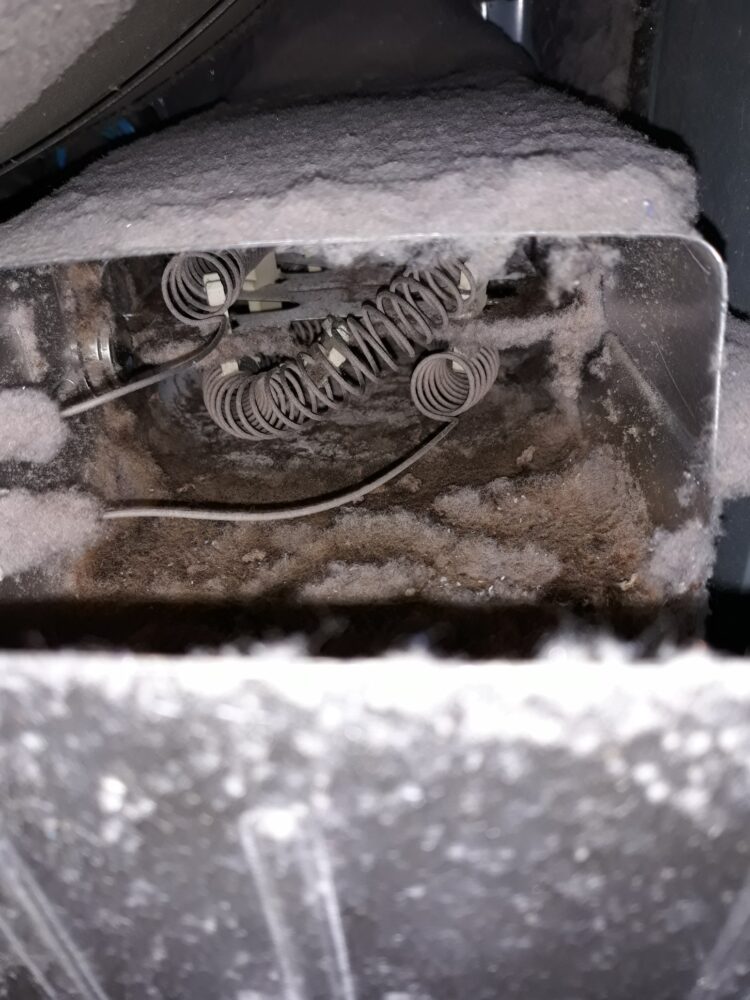 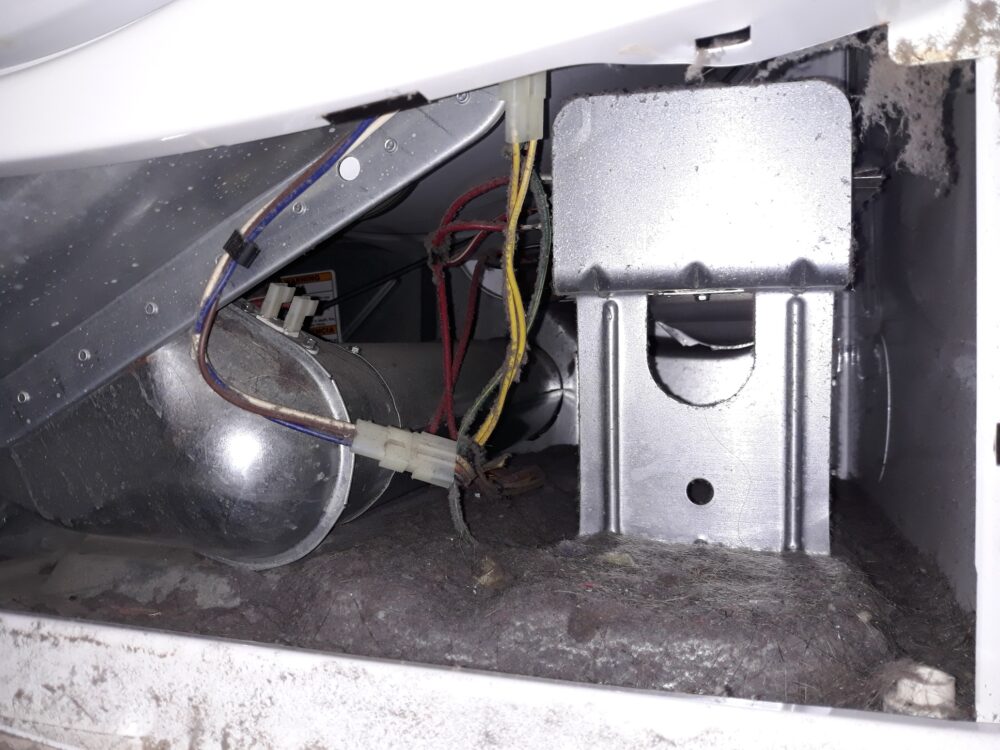 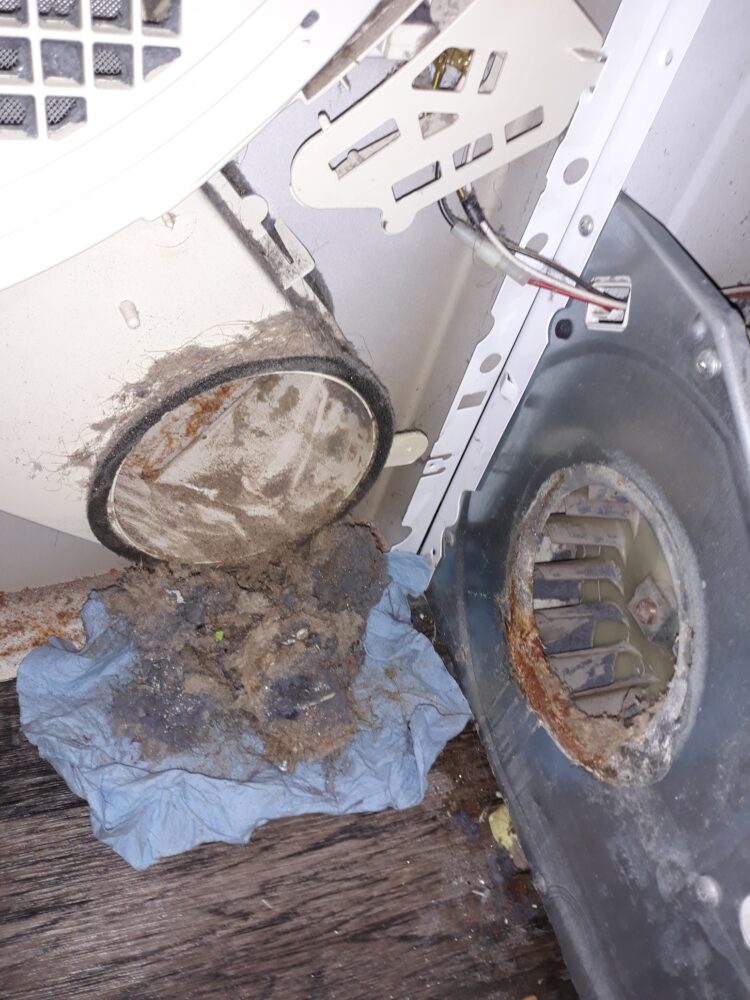 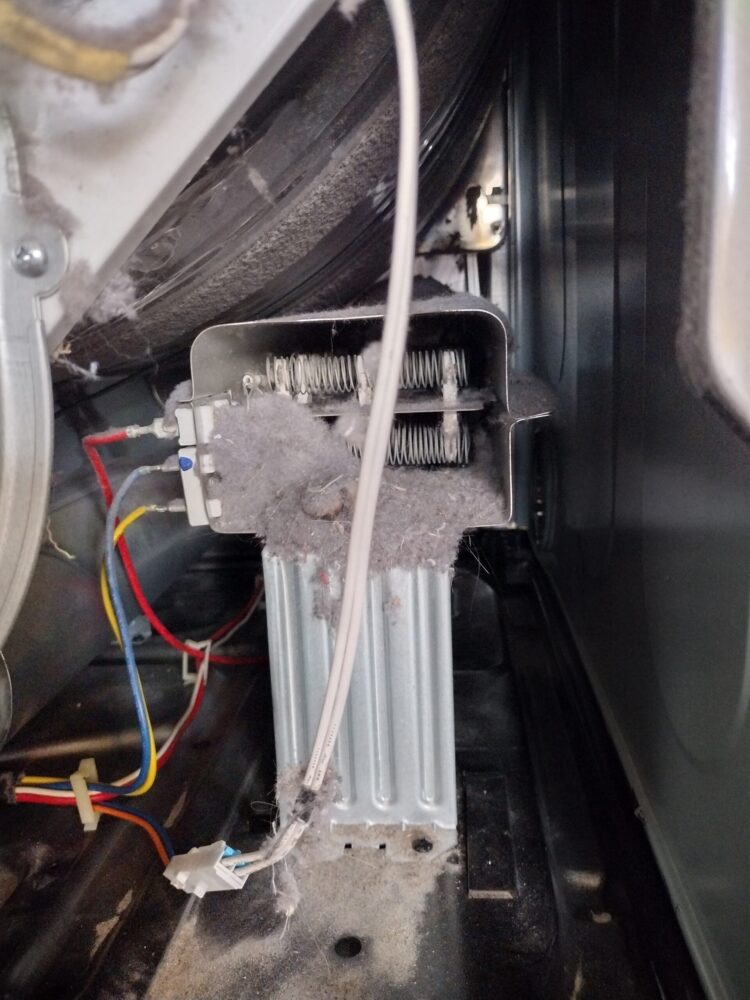 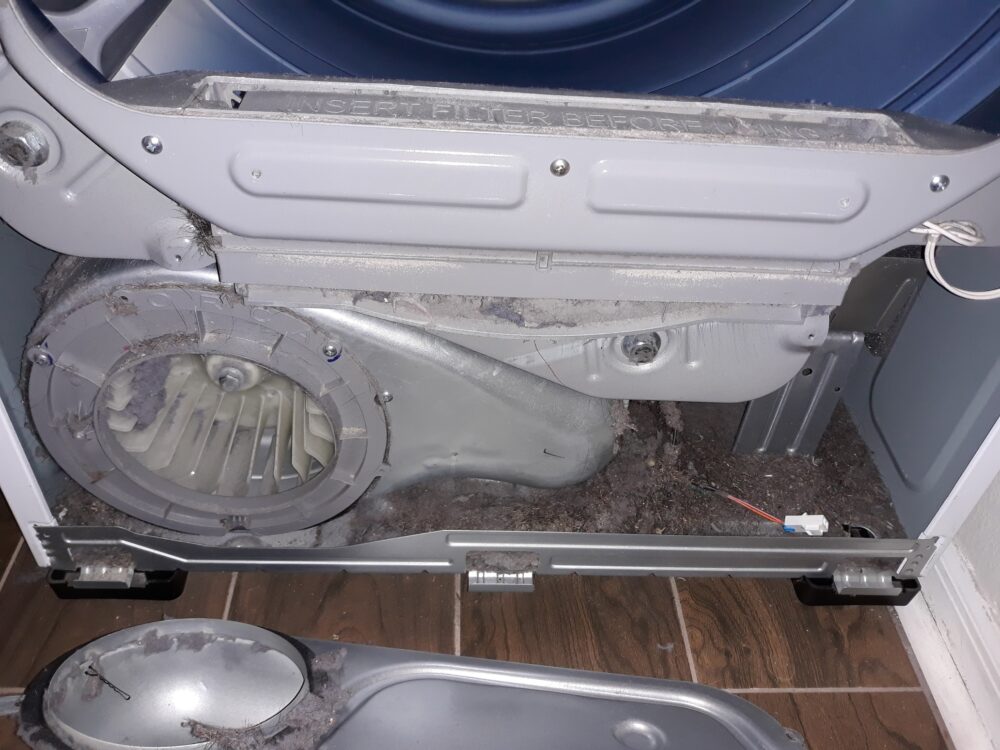 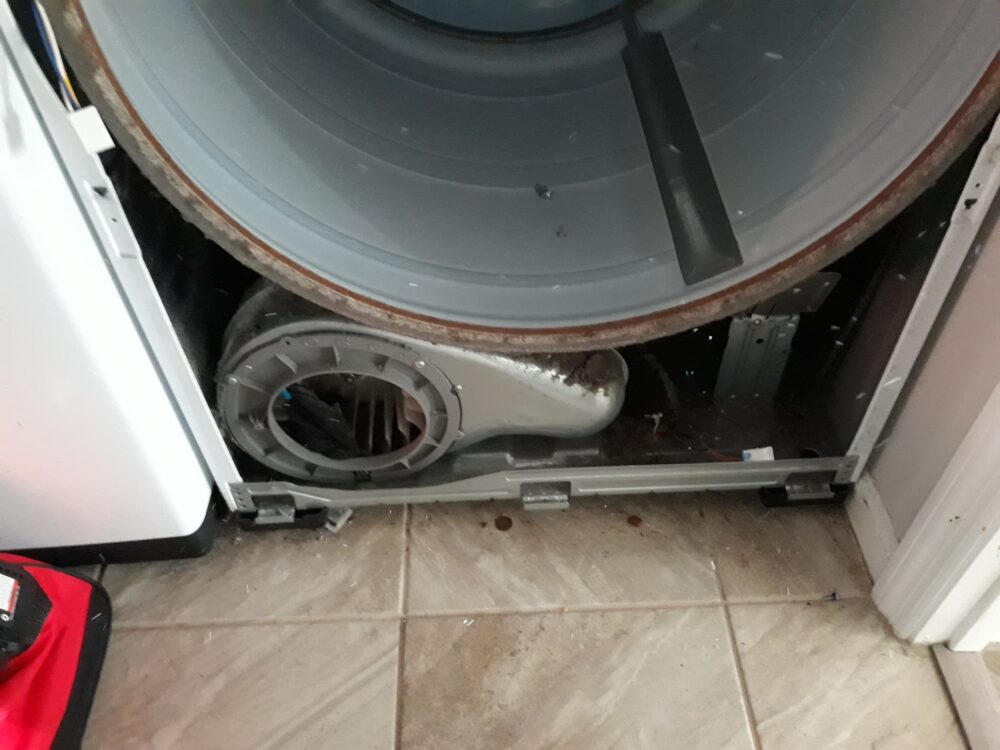 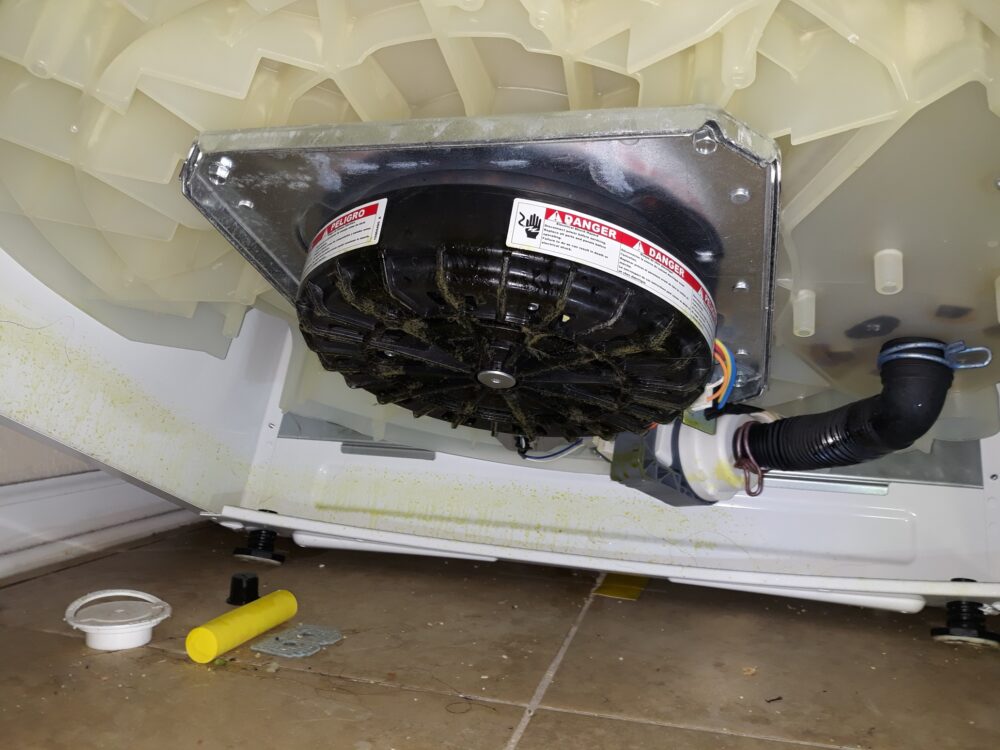 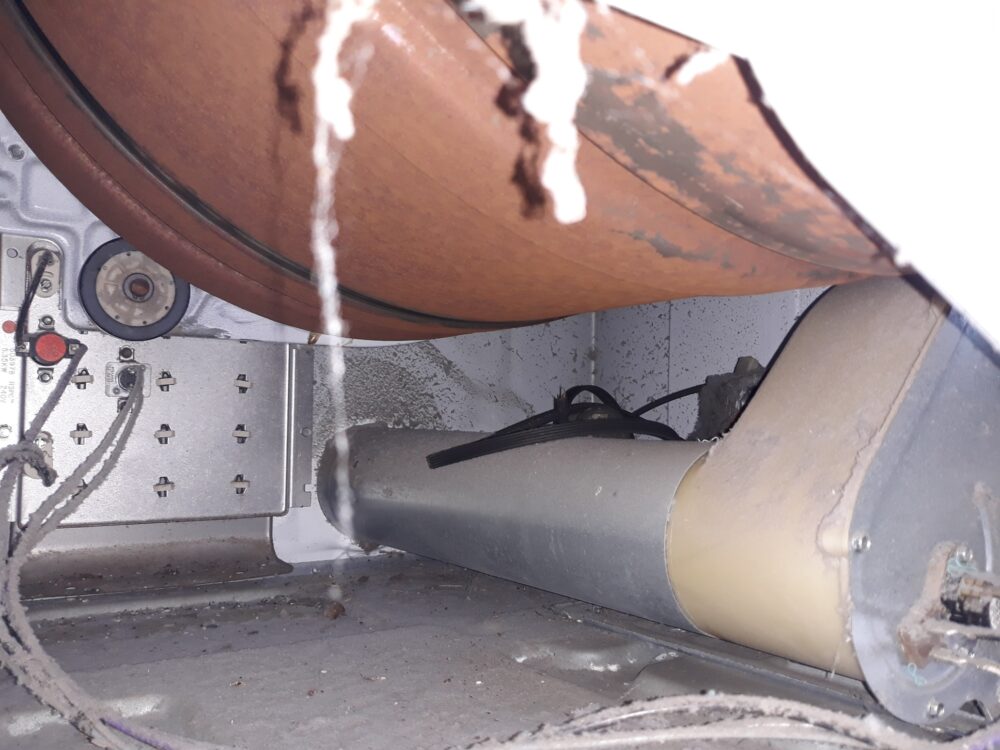