At Hartman’s Appliance Repair, we provide much value with the guarantee of satisfaction with all of our clients. When making Thonotosassa appliance repairs, we only use genuine replacement parts right from manufacturing companies to make use of its warranty.

Our family has been providing superior Thonotosassa appliance repair to homeowners for more than 30 years.

The name “Thonotosassa” comes from the Seminole-Creek words ronoto “flint” and sasv “some”, meaning the place was a source of valuable flint. Following the establishment of Fort Brooke in 1824 in what is now Tampa, a road that ran northwest of Lake Thonotosassa was built between Fort Brooke and Fort King in Ocala. This road became known as the Fort King Road, which today is crossed in several locations by U.S. Route 301. Nevertheless, the presence of a Seminole village largely discouraged whites from moving into the area. After the Second Seminole War ended in 1842, whites began to settle.

In 1893, the Tampa and Thonotosassa Railroad opened a 13-mile route between the two growing communities. This line today no longer extends into Thonotosassa, its northern tracks having been removed along with the town depot by the 1980s, but its southern portion remains a busy industrial spur, joining with the CSX main line at Neve Wye.

Among other areas for recreation for the youth is the Morris Bridge Road area and its Nature’s Classroom. 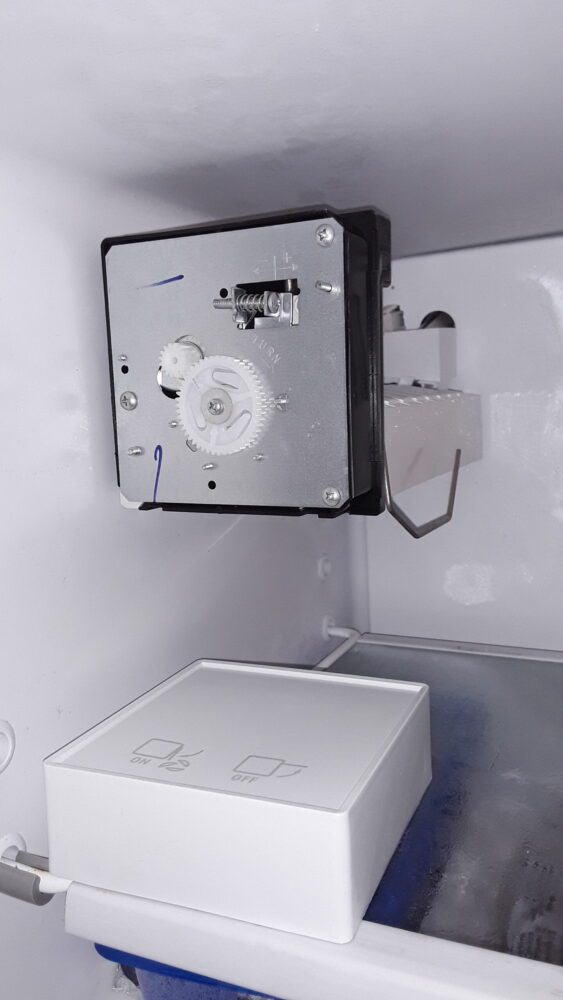 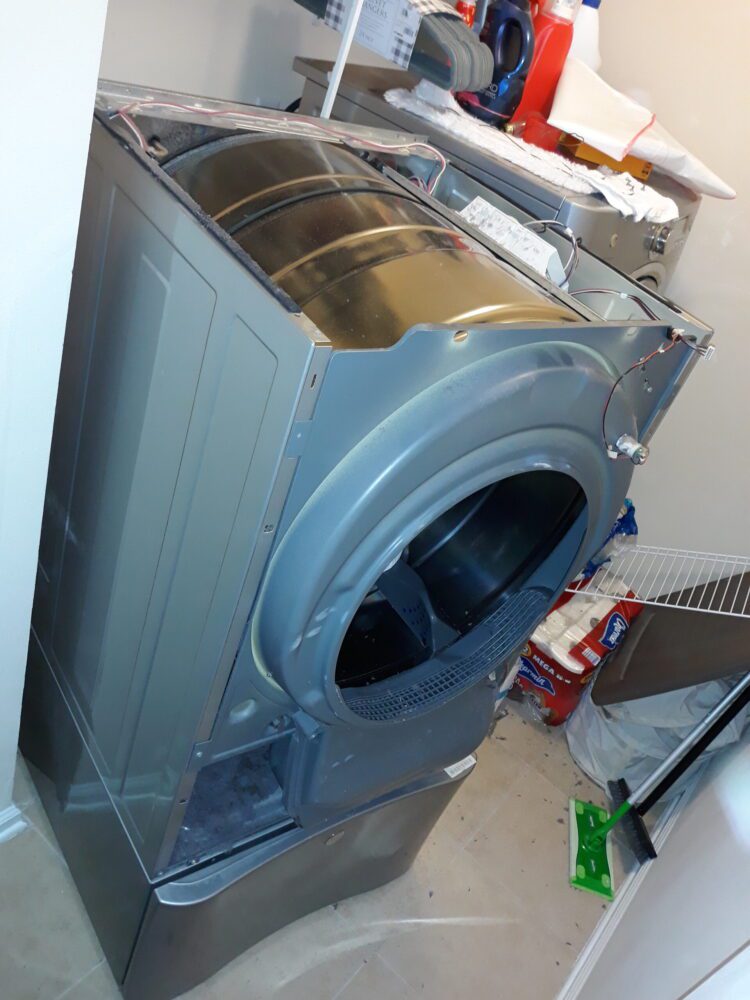 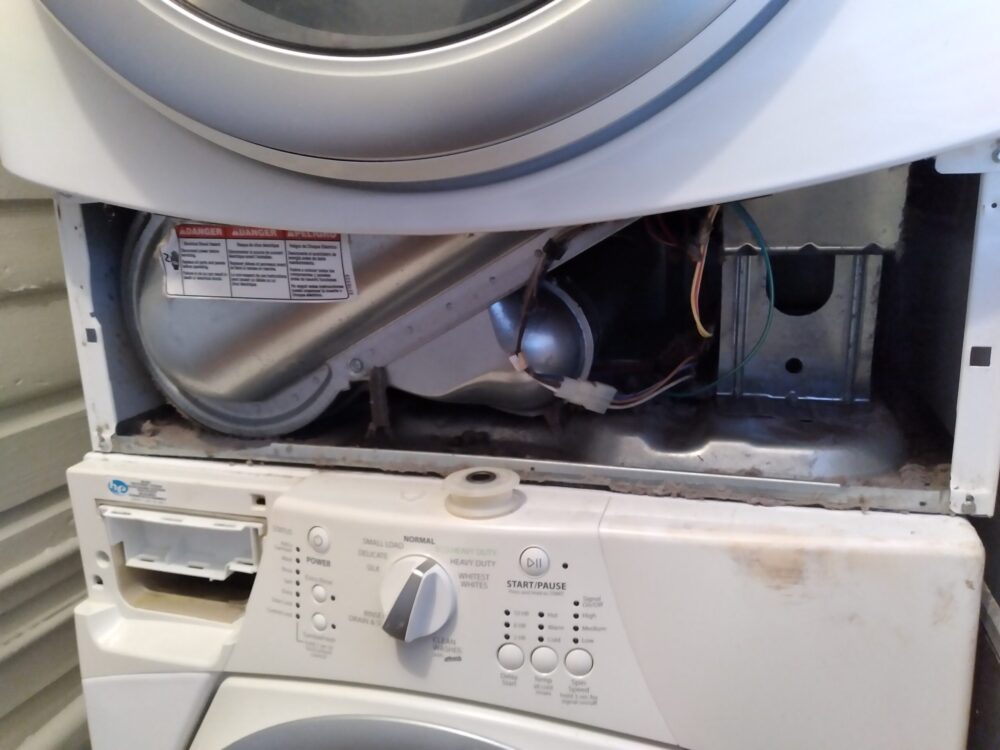 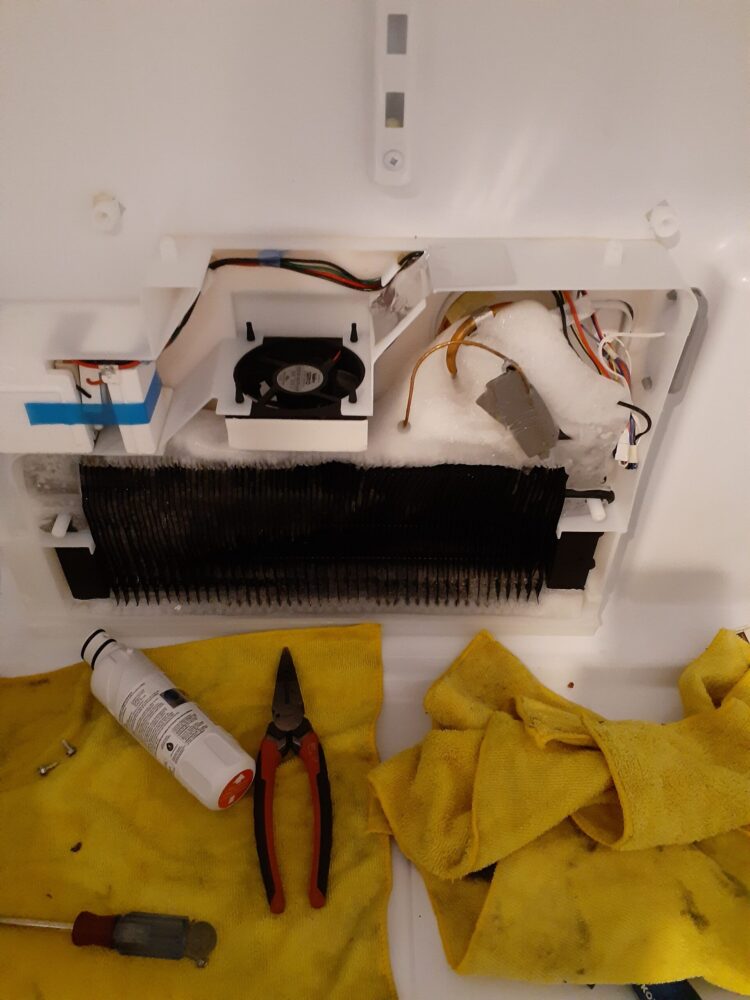 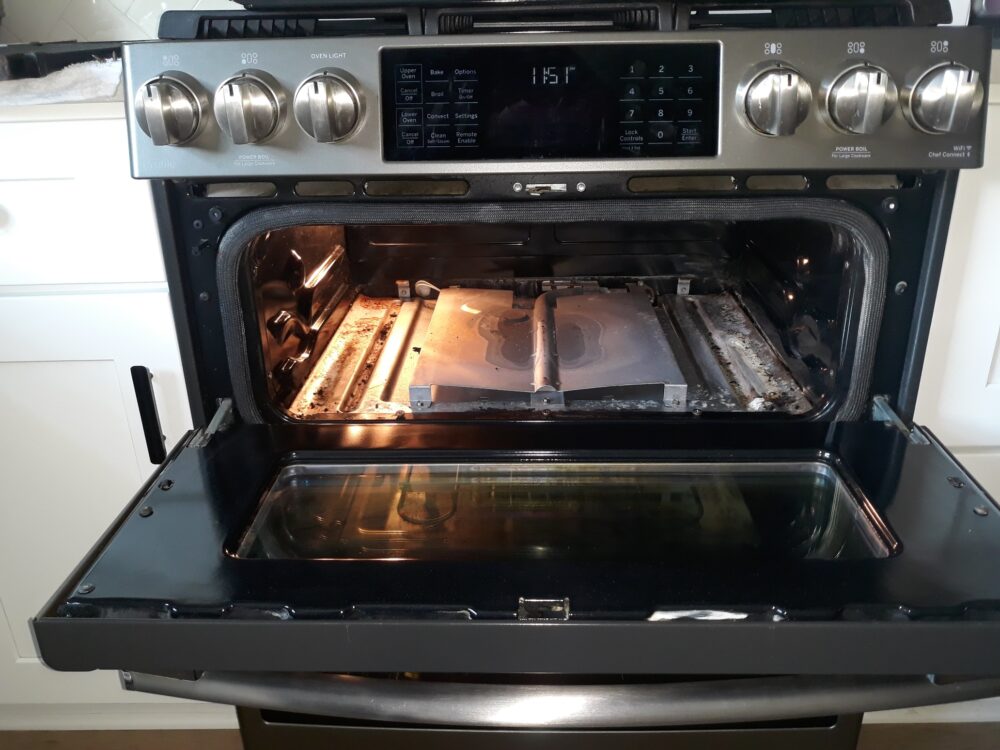 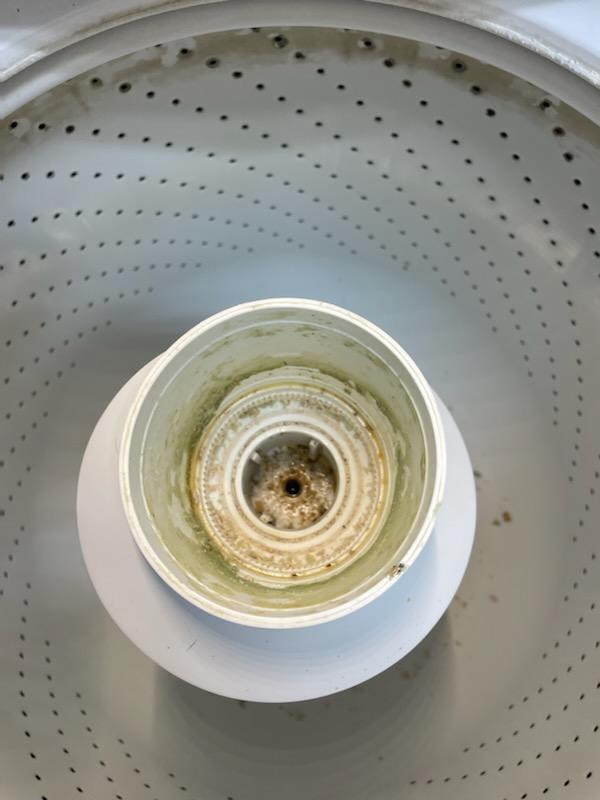 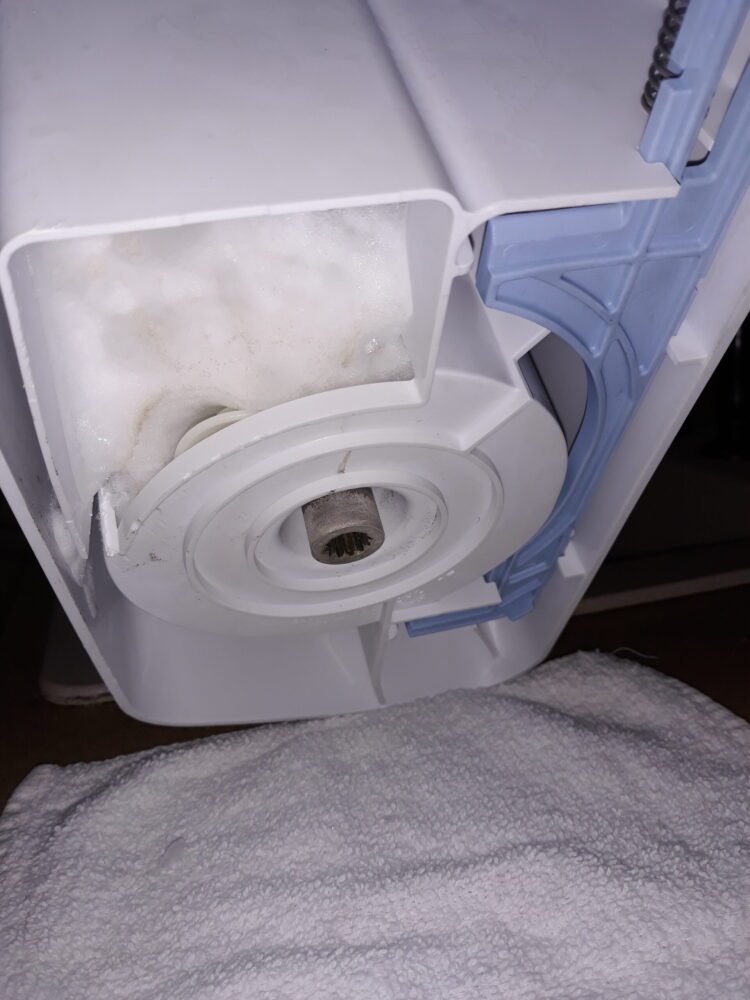 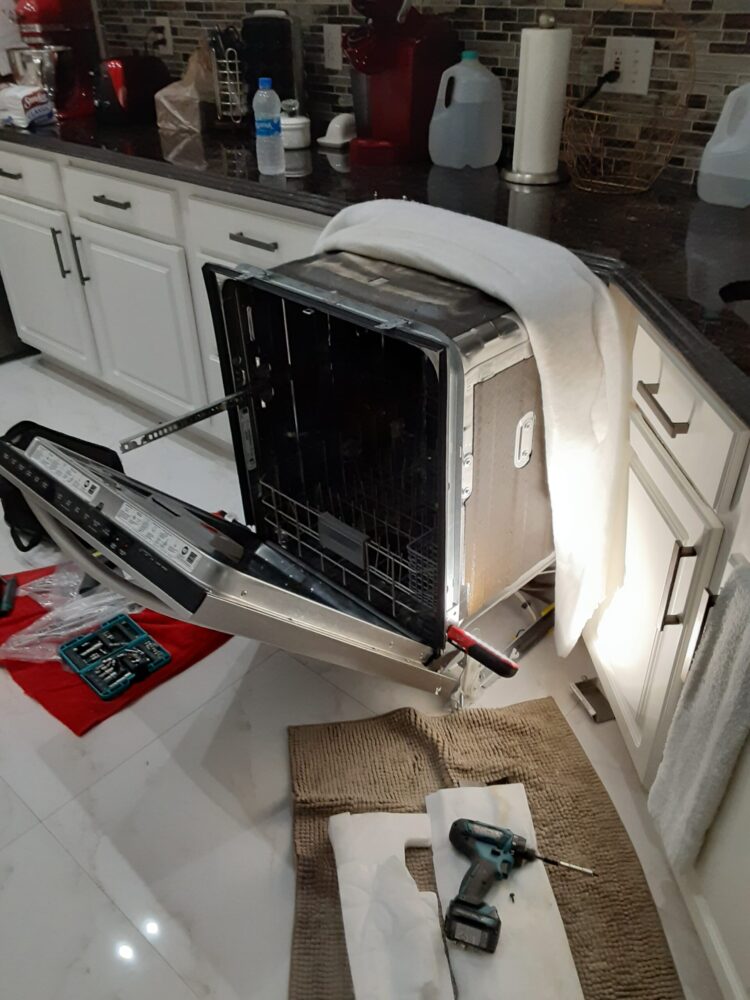 Issue: viking oven repair- wireing adjustment for direct power to the heating elements from the main control board to prevent overheatingx 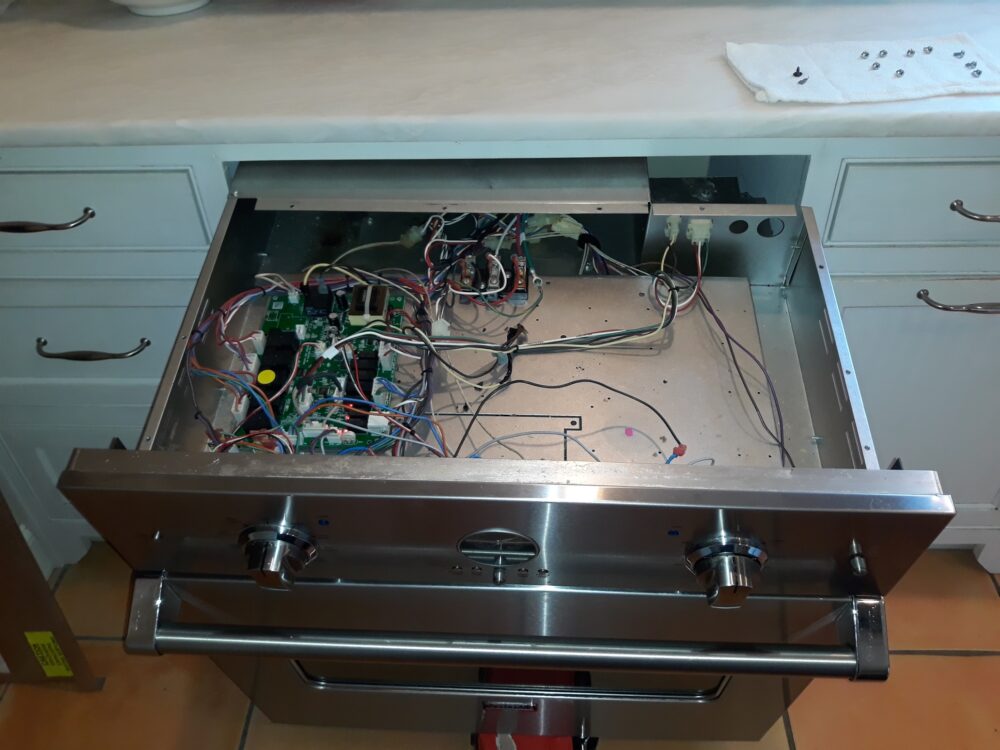 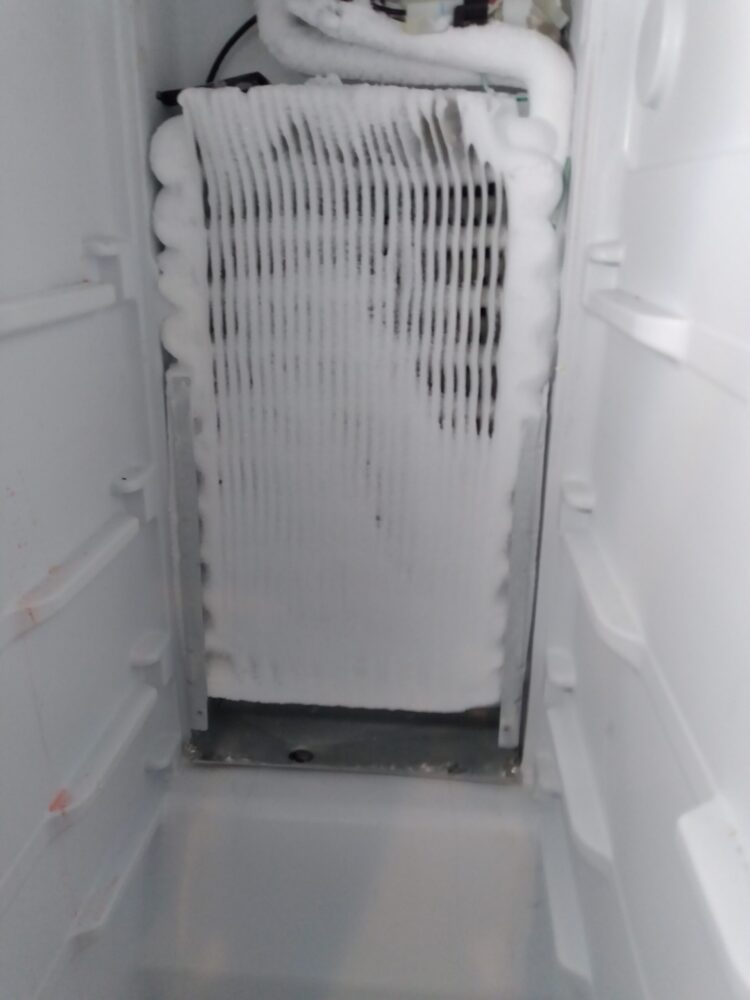 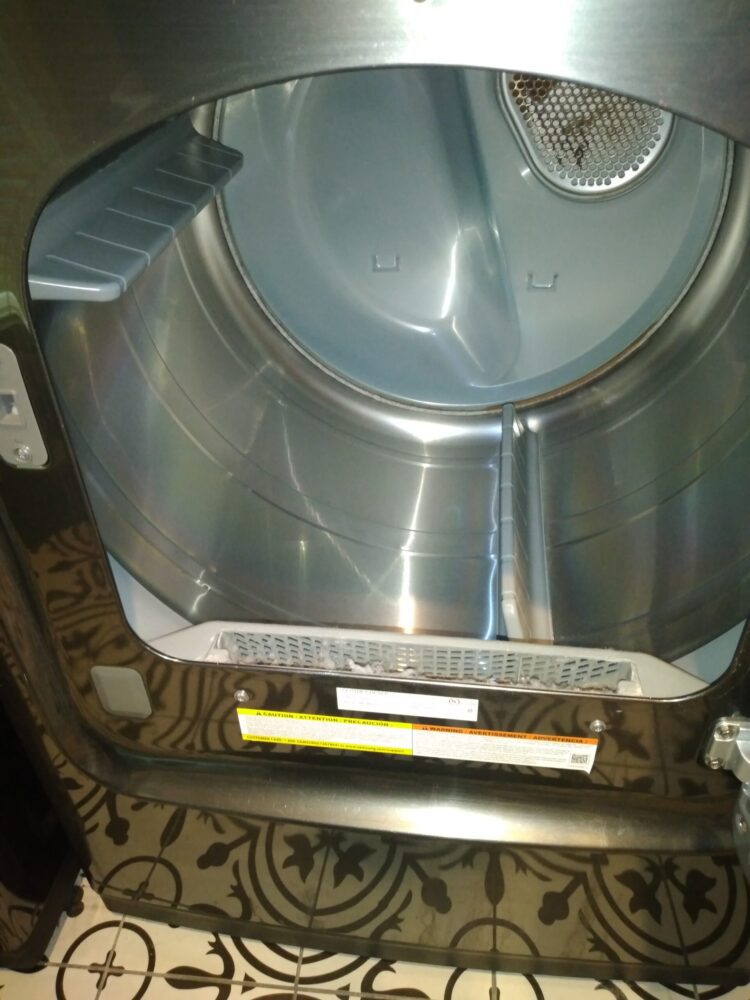 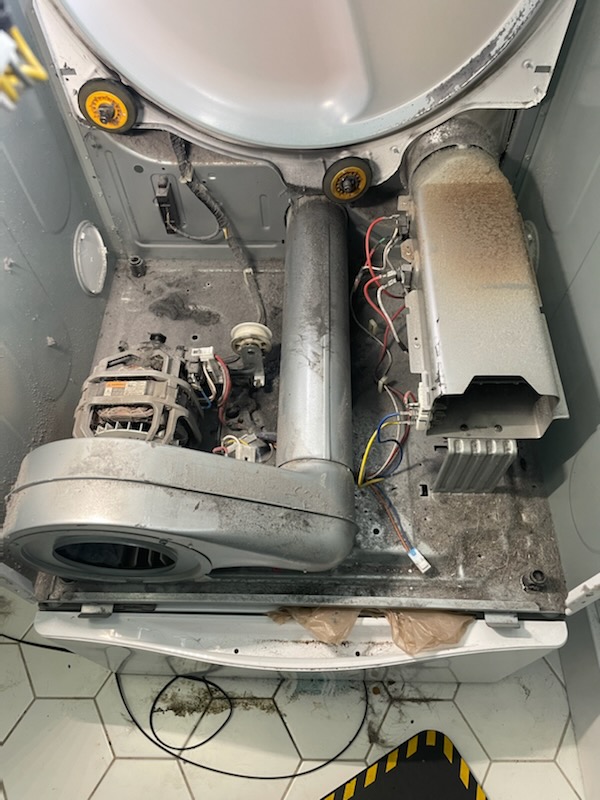 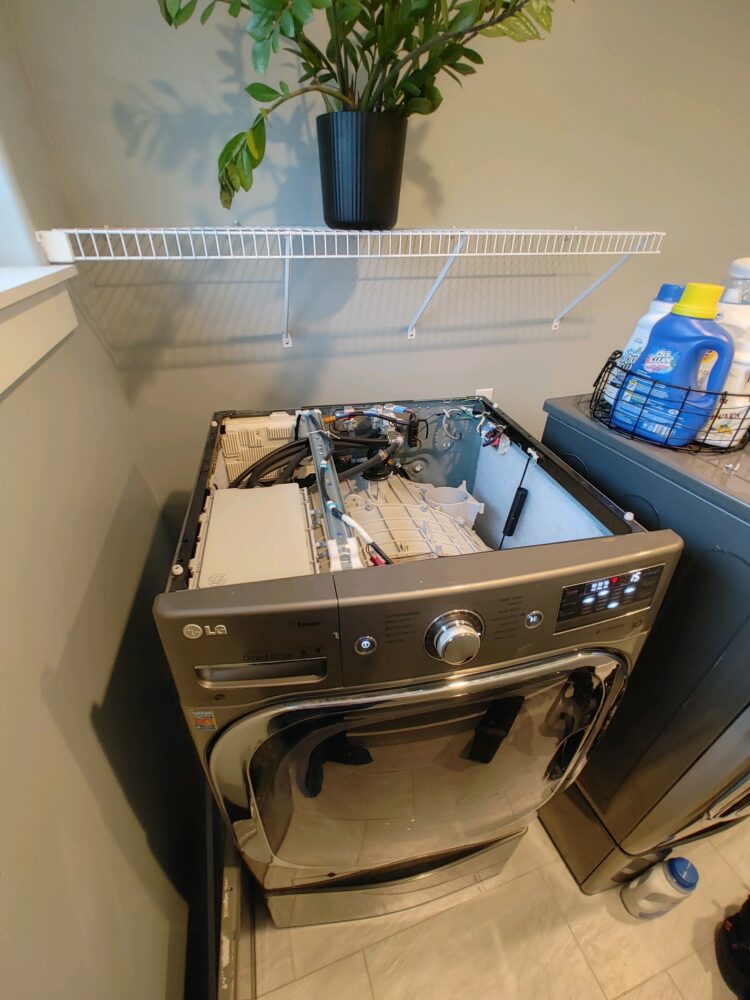 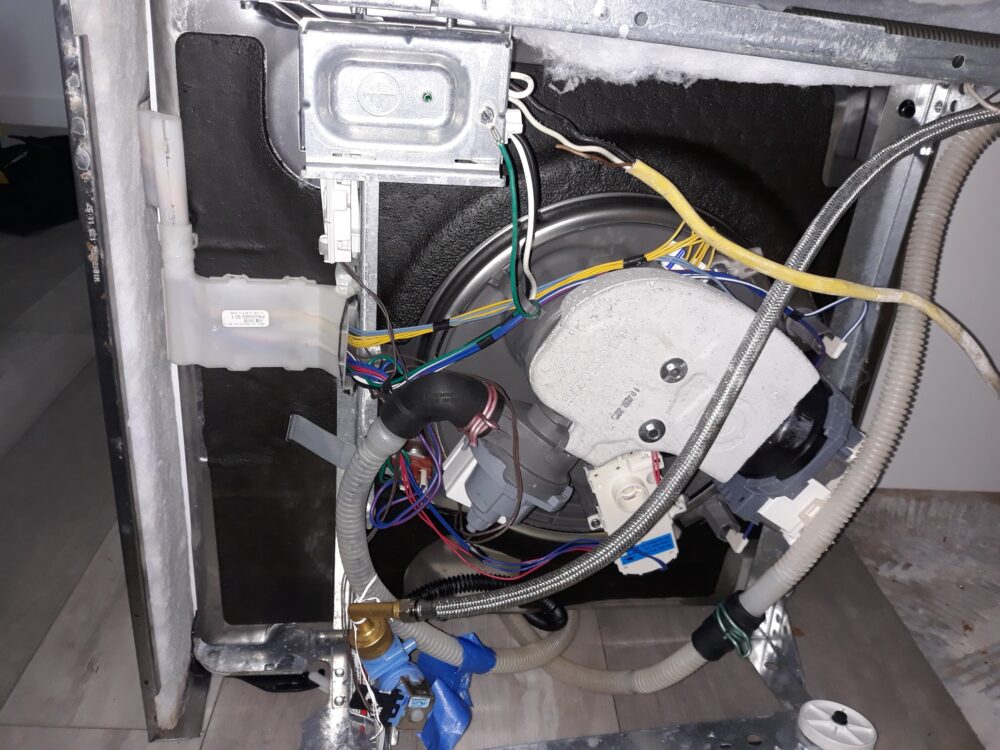