Our family has been providing superior Plant City appliance repair to homeowners for more than 30 years.

The City limits comprise 28.43 square miles, and include 38,297 residents as of the latest population estimate. The City has adopted the theme of “Embracing the Future, While Preserving the Past” as it captures the residents desire to adapt and plan for expected growth, while protecting the enduring assets and hometown charm of Plant City.

Plant City is a diverse and vibrant “hometown” community. People work together to solve problems and ensure a better future for their children. Local businesses grow and prosper through innovation and hard work. Local government makes prudent investments in infrastructure and services. The safety and wellbeing of our citizens is a priority.

In 2009, the Plant City Commissioners voted 4-1 to essentially ban all new murals in the Historic District of Plant City. Current murals being painted are not affected by this ban, but no new murals can be painted unless the owner of the building can prove there was an already existing mural on the wall before 1994. The ban was set in motion by a complaint that a recent mural by Blake Emory- a rendition of Norman Rockwell’s “April Fools” – contained a sex organ in the painting. Even though the creators of the mural insisted it was not intentional, and immediately altered the section of the mural, City Commissioners hastily cast the vote adding that they may revisit this ban in the future. 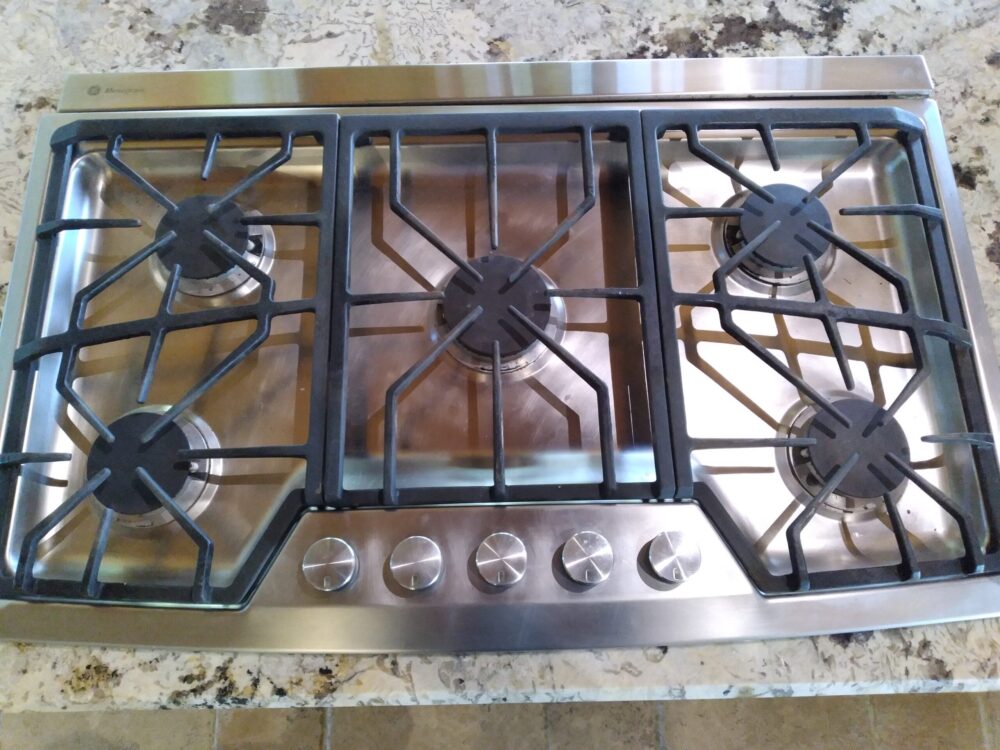 Issue: oven repair- repaired by replacement of the failed control switches for the dual heating elements 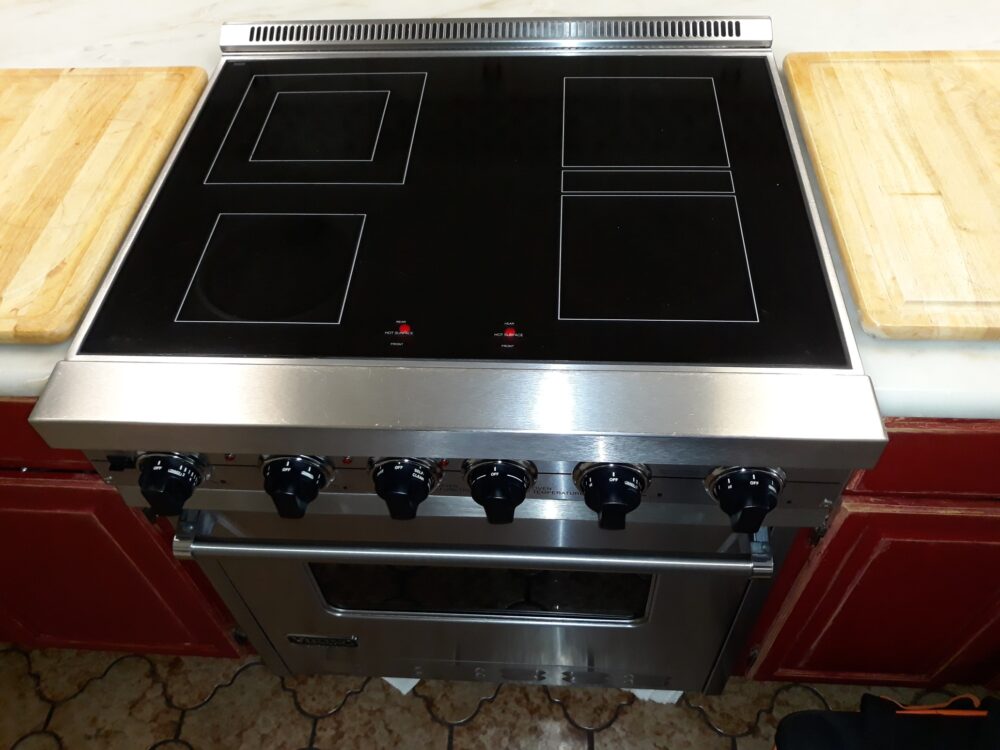 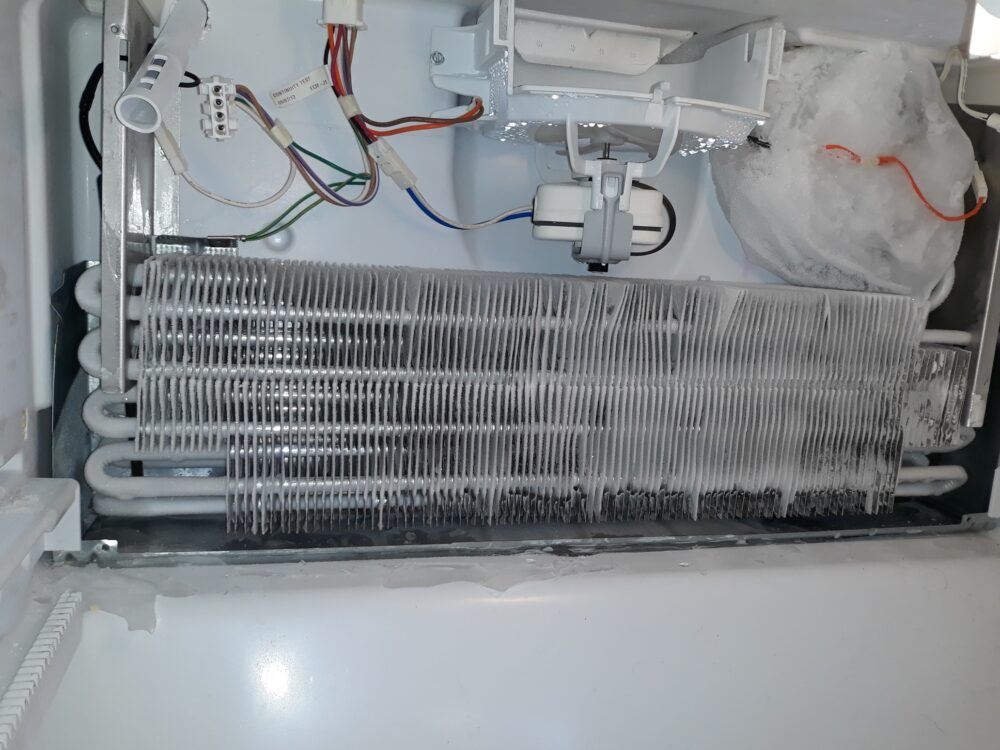 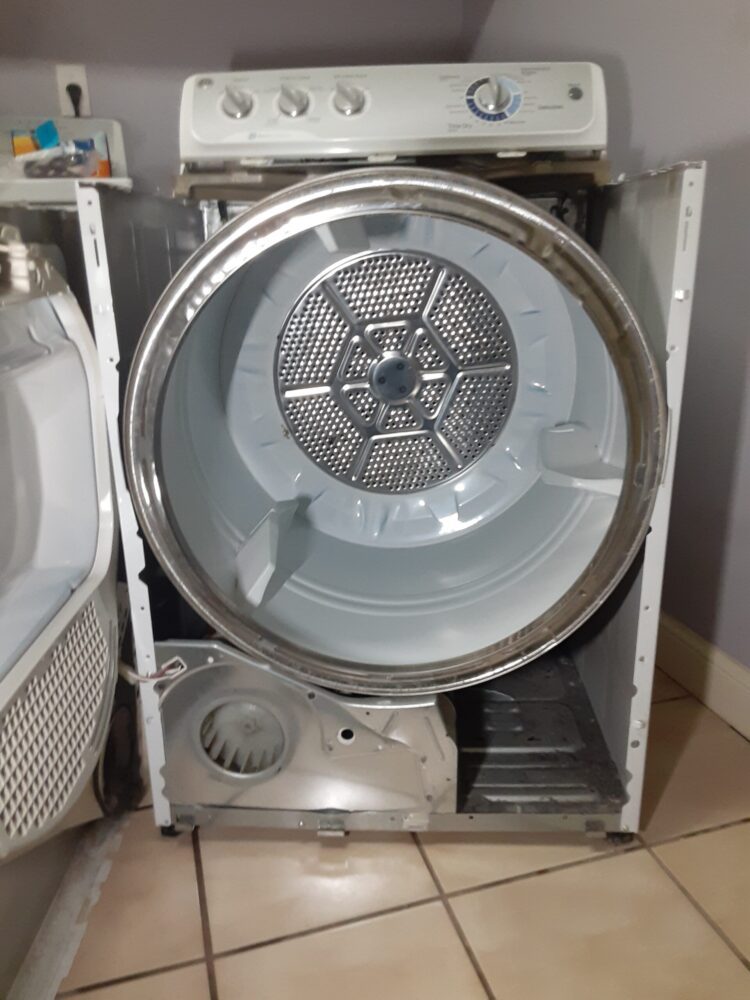 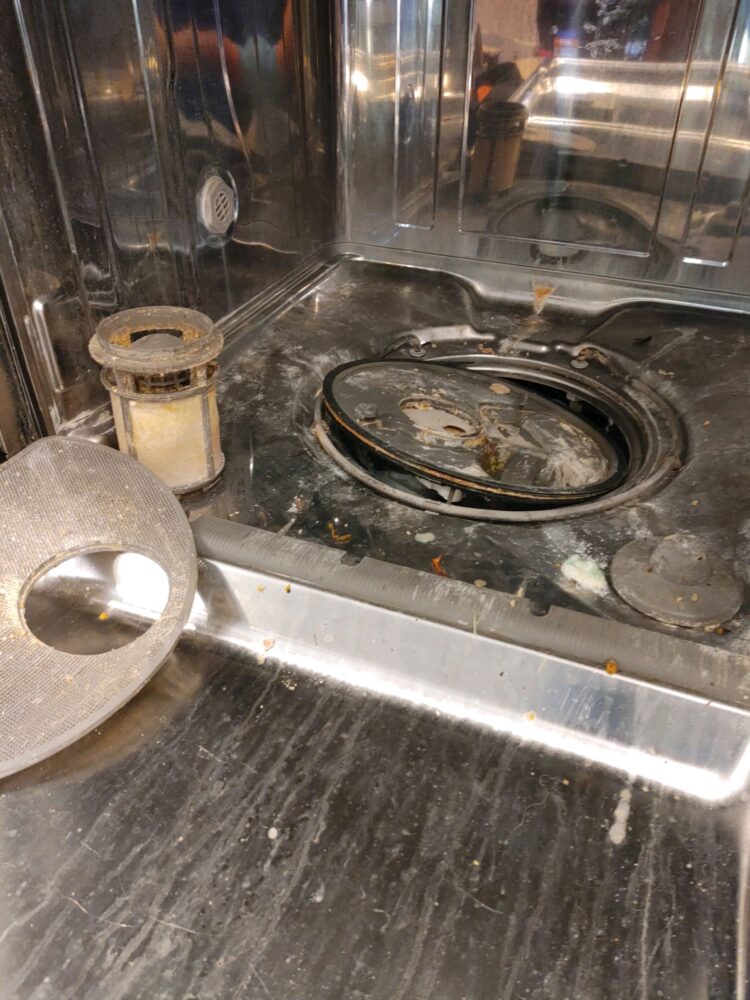 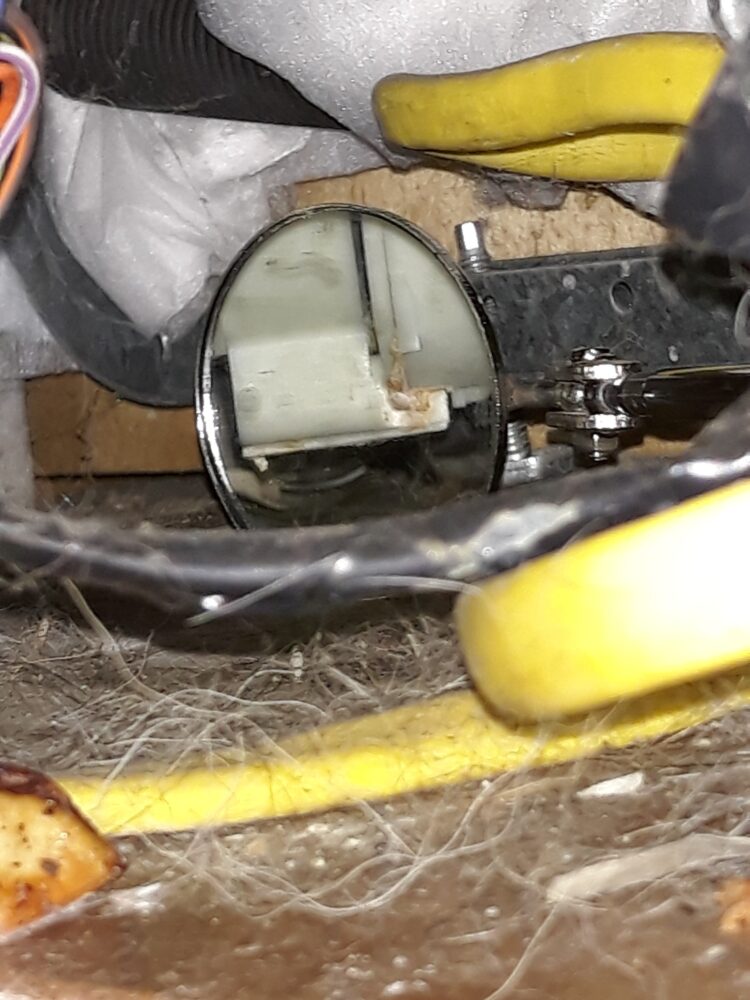 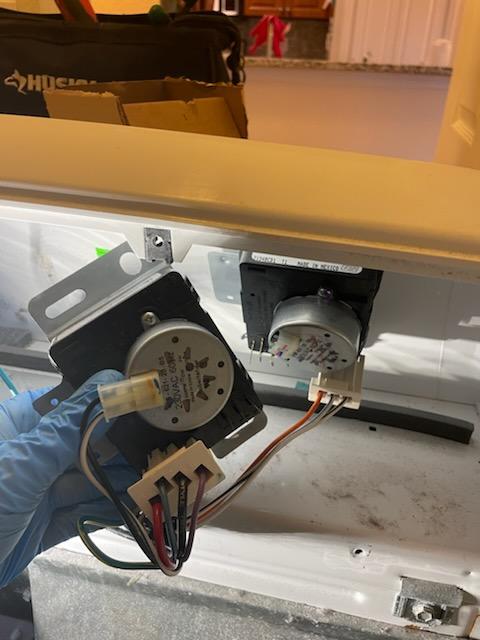 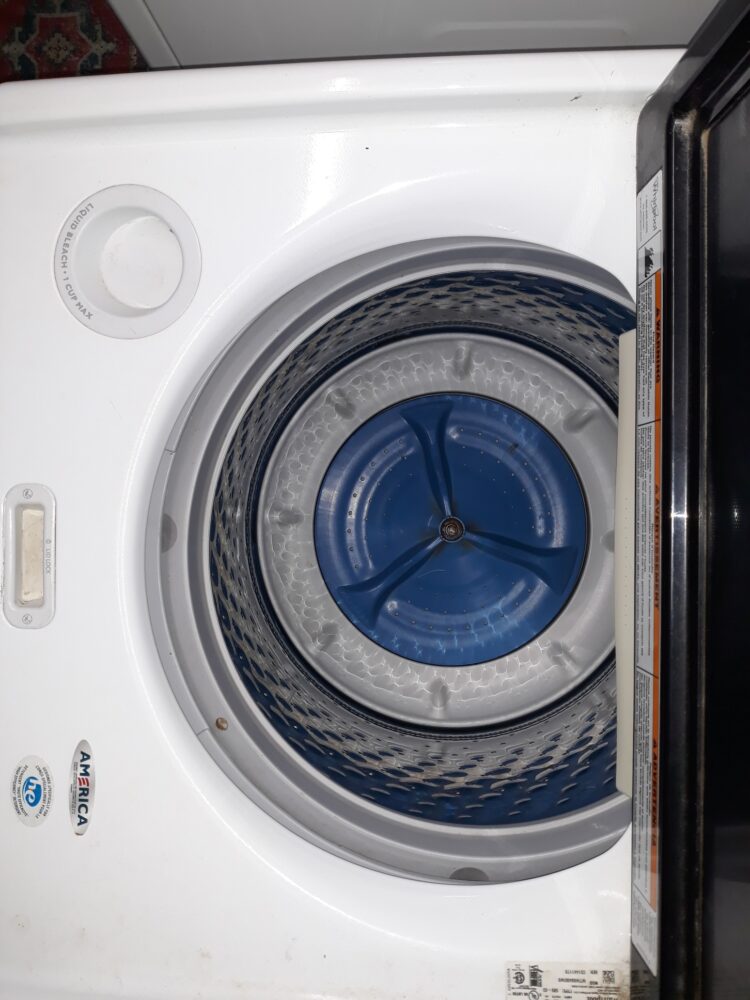 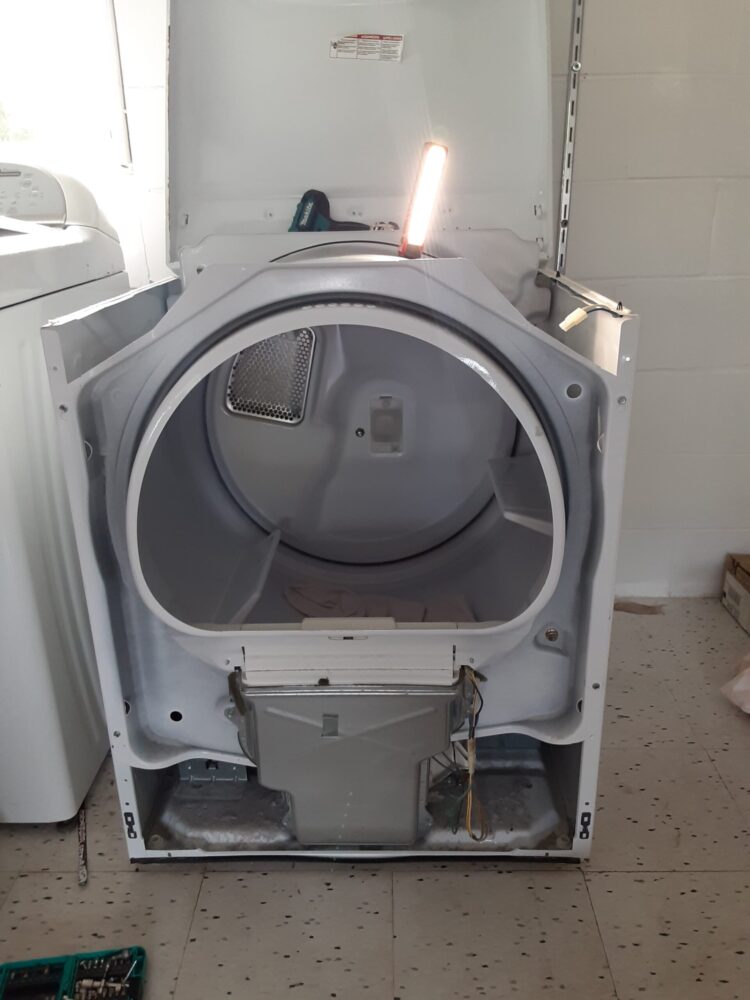 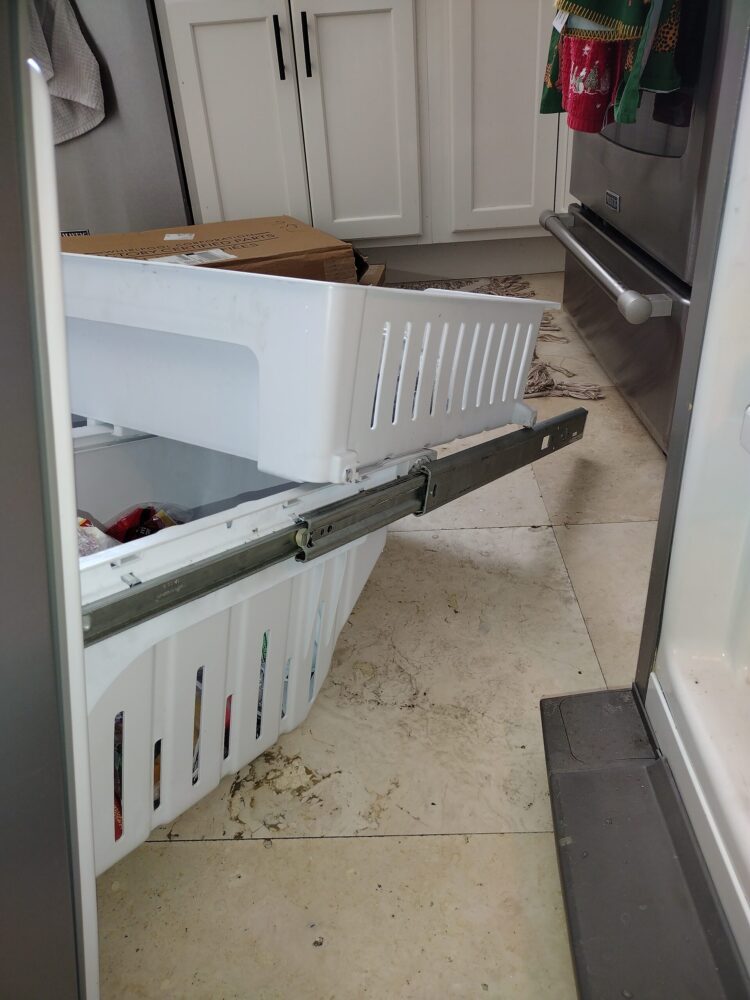 Issue: cooktop repair- repaired by replacement of the burnt coil heating element with a new part 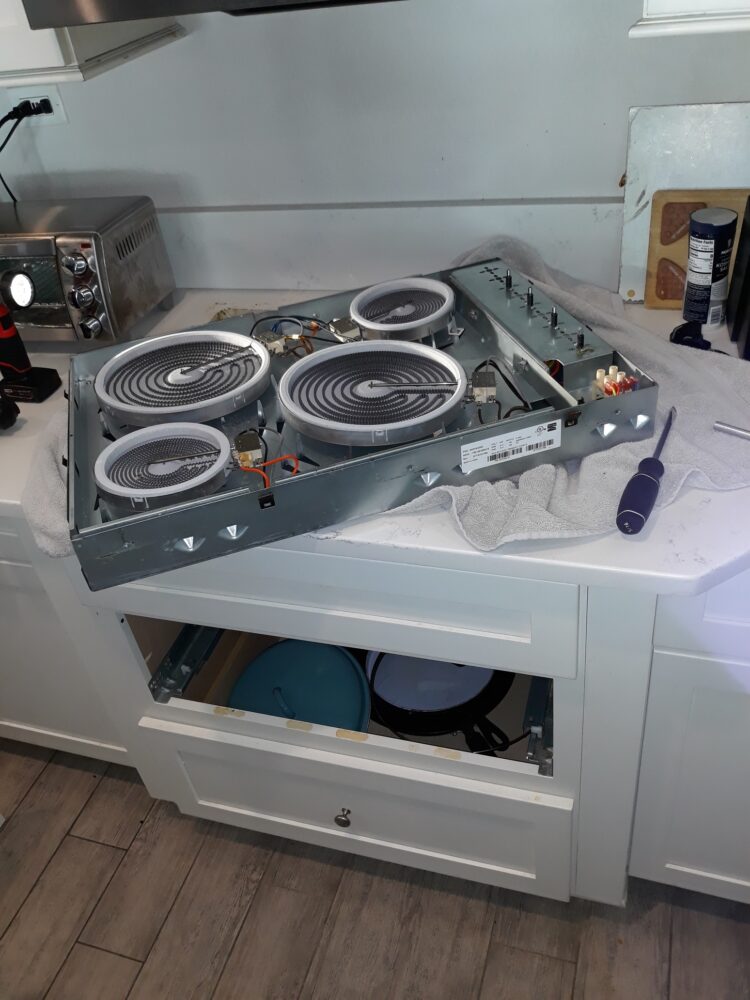 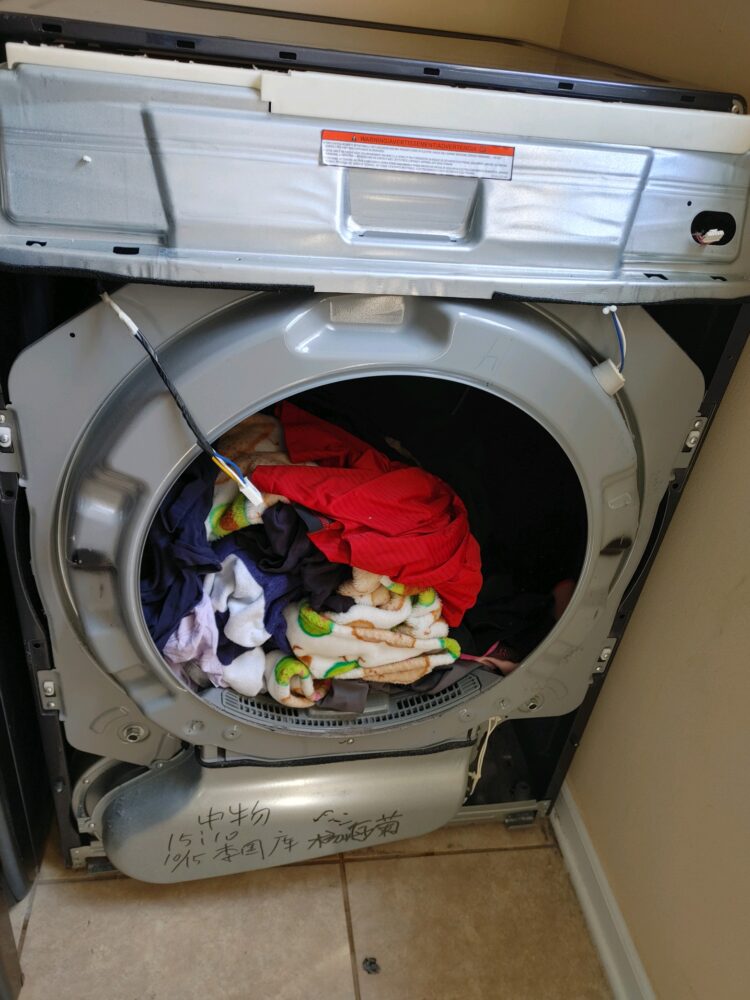 Issue: electrical dryer repair- dryer not heating due too short on wire connector in heating elemen 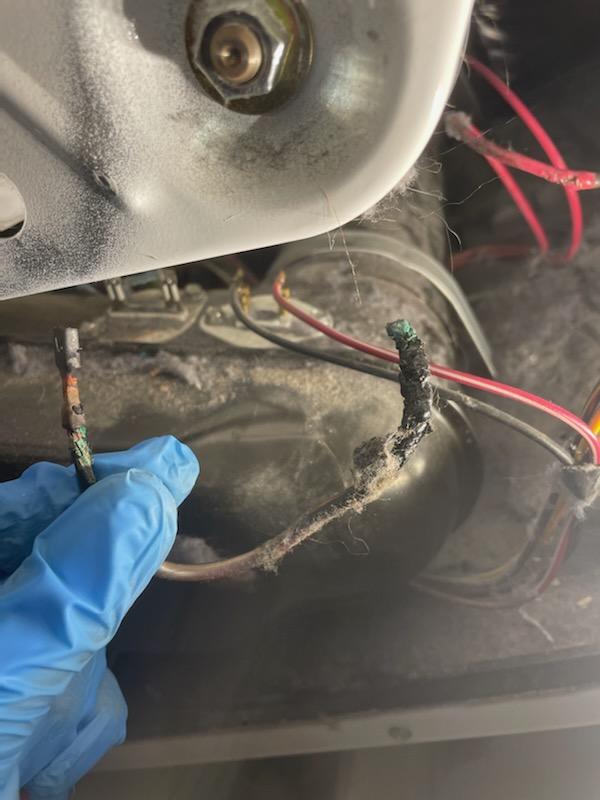 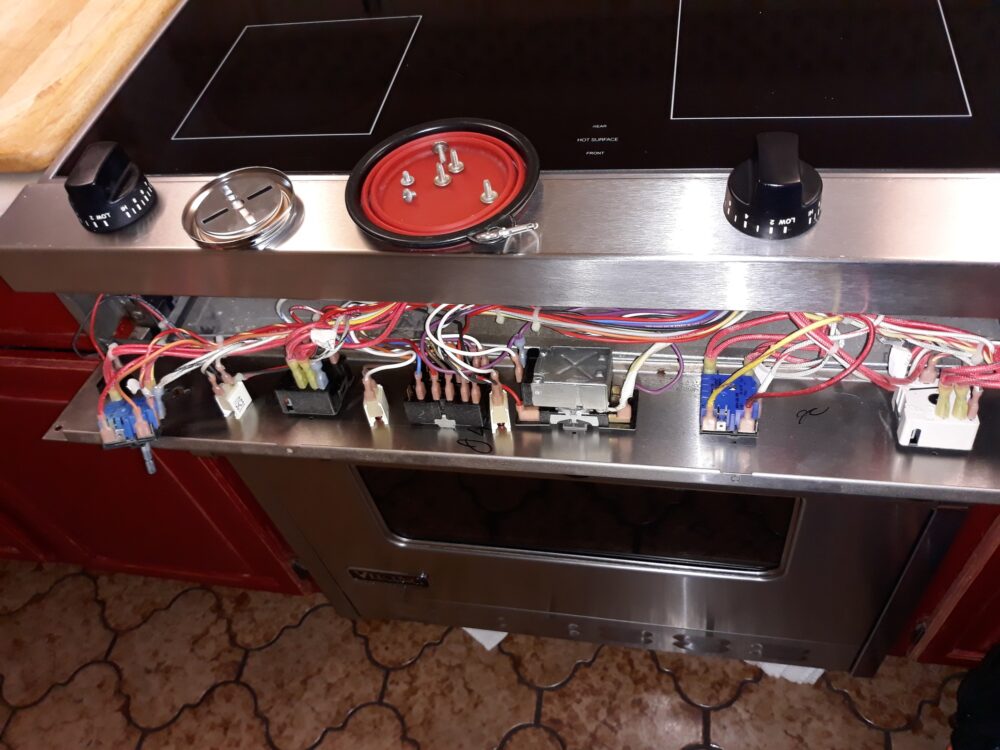 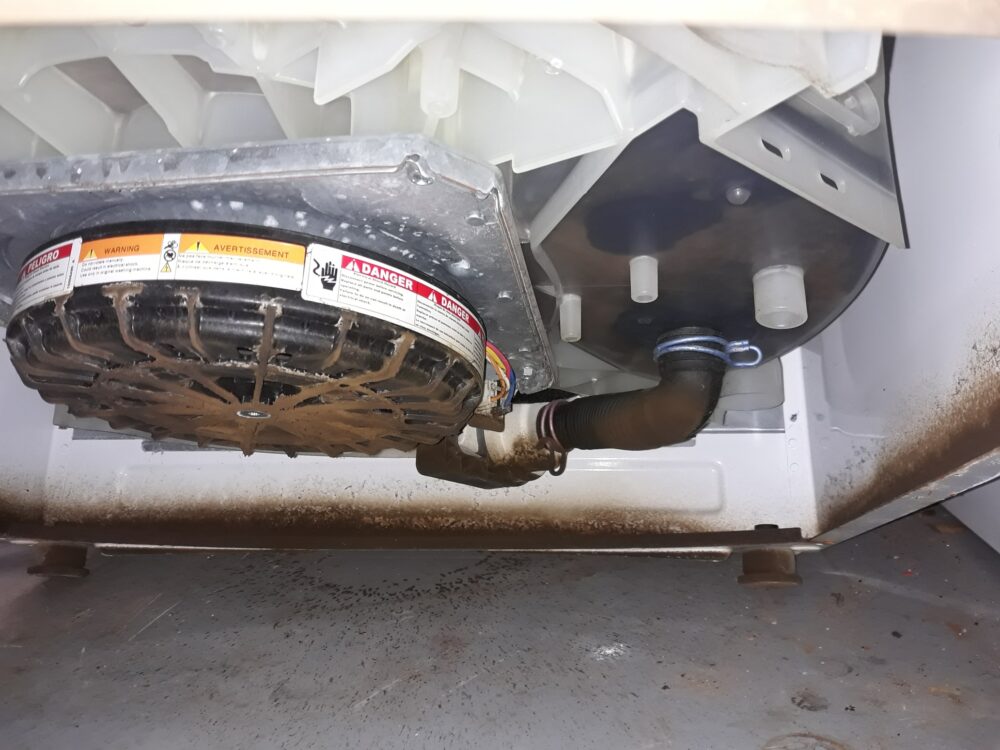