Hartman’s Appliance Repair techs not only respect you and your time, but they also respect your home. All of our East Lake-Orient Park appliance repair technicians abide by our commitment to “leave no trace behind.” In fact, it is our goal to always leave your home in better shape than it was when we arrived. Other than your fixed East Lake-Orient Park appliance repair being completed as promised, you shouldn’t even notice we were there at all!

Our family has been providing superior East Lake-Orient Park appliance repair to homeowners for more than 30 years.

Have you ever worked with East Lake-Orient Park appliance repair technicians who give you a six-hour window for when they may show up? Have you ever waited by the door for hours for them to show up late anyway? At Hartman’s Appliance Repair, we respect your time more than that. In fact, we promise we will always show up on time for your scheduled east Lake-Orient appliance repair appointment and that we will deliver service that is fast, efficient, and detail-oriented.

East Lake-Orient Park is located in north-central Hillsborough County. The CDP includes the communities of East Lake, Orient Park, and Del Rio. It is bordered by the city of Tampa to the south and west, Temple Terrace to the north, Thonotosassa and Mango to the east, and Brandon to the southeast.

According to the United States Census Bureau, the CDP has a total area of 17.4 square miles, of which 16.3 square miles are land and 1.0 square mile, or 6.06%, are water. The Tampa Bypass Canal crosses the CDP from north to south.

As of the 2010 census, there were 22,753 people, residing in East Lake Orient Park. The population density was 1,302.0 people per square mile. Twenty percent of all households were made up of individuals and 6.8% had someone living alone who was 65 years of age or older. The average household size was 2.85 and the average family size was 3.24. The median income for a household in the census area was $34,352.

East Lake Square Mall was a shopping mall located within the area. It was opened in 1976 and operated until 1998, when sales and customer volume declined sharply after the opening of the Brandon Town Center in nearby Brandon. The mall featured several major retailers and a branch library, which moved its operations to nearby Mango after the mall’s closing. The mall was quickly converted to a commercial complex called Netpark. 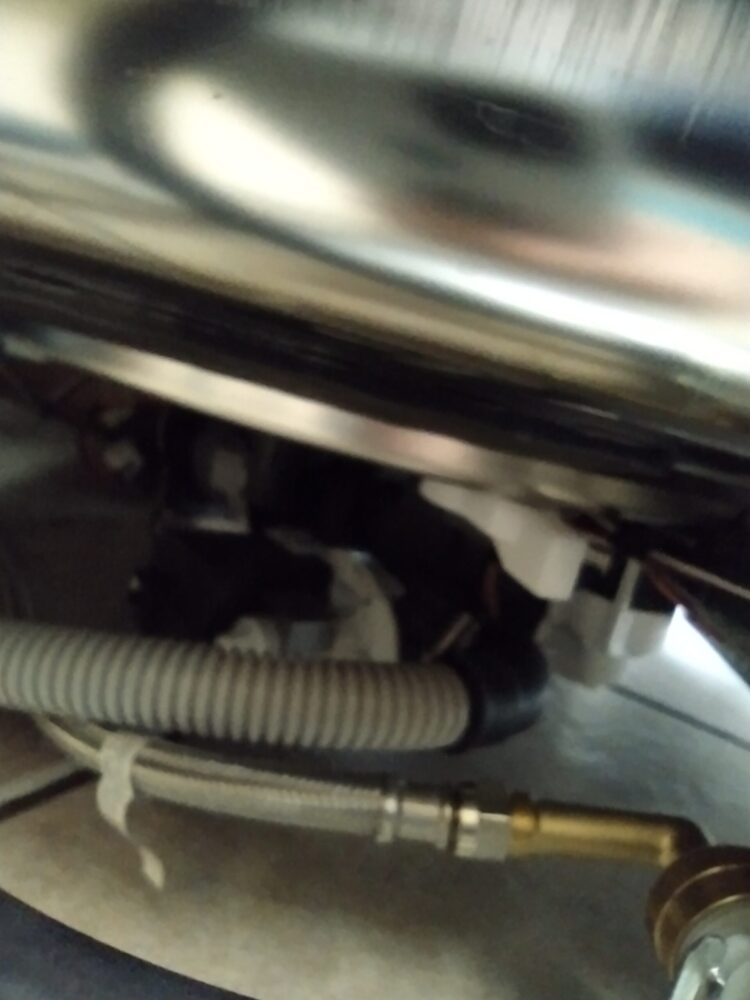 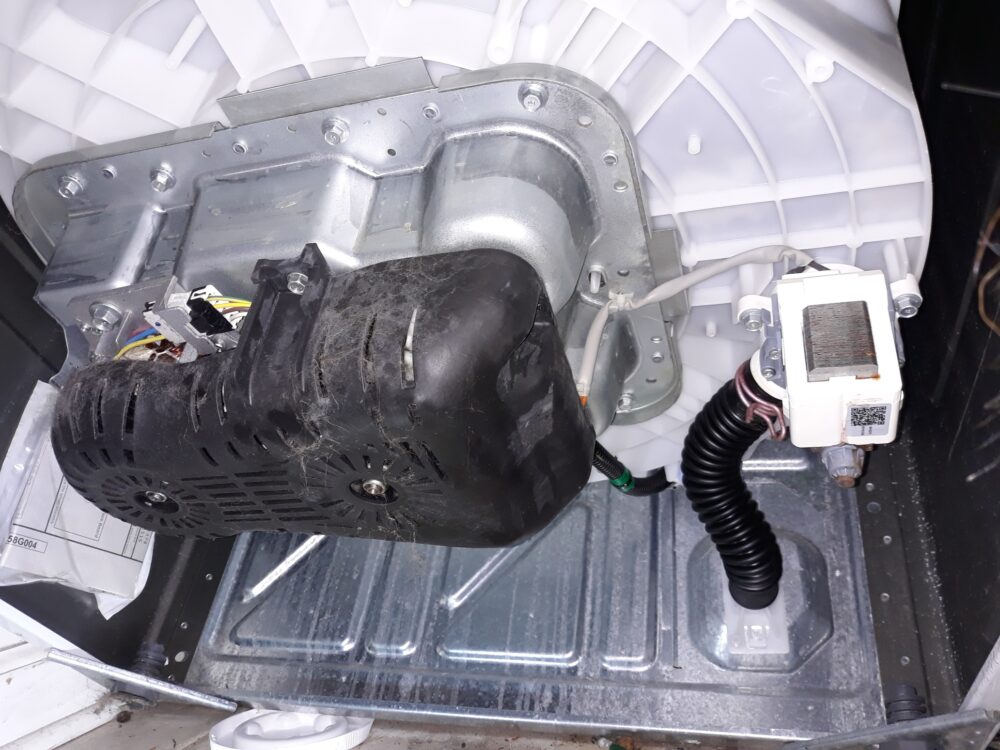 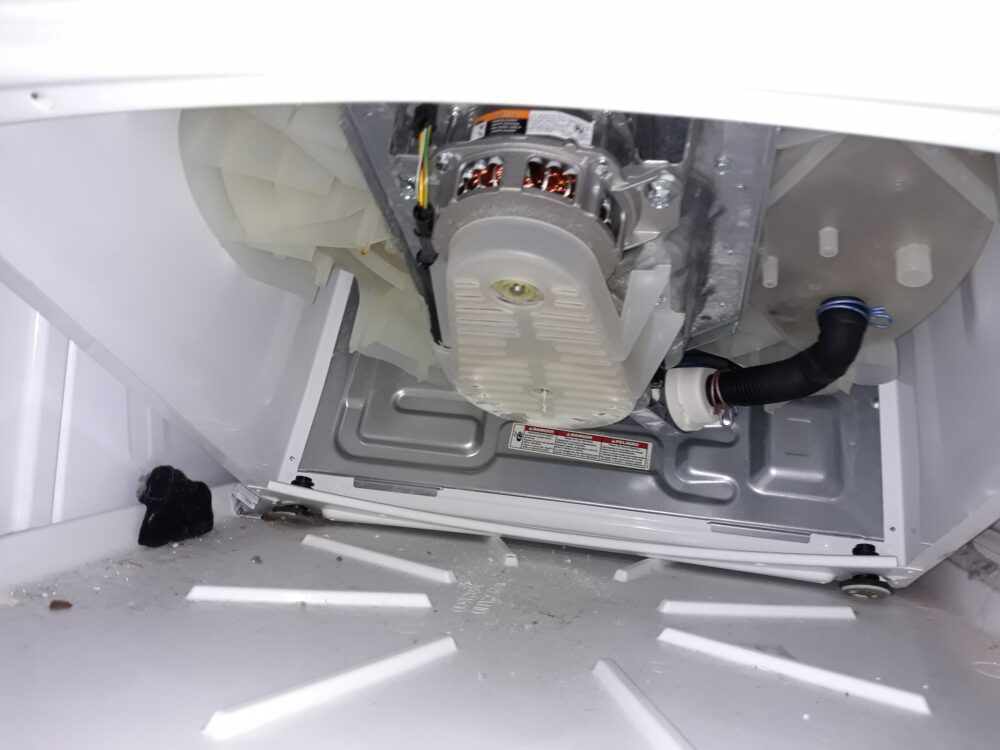 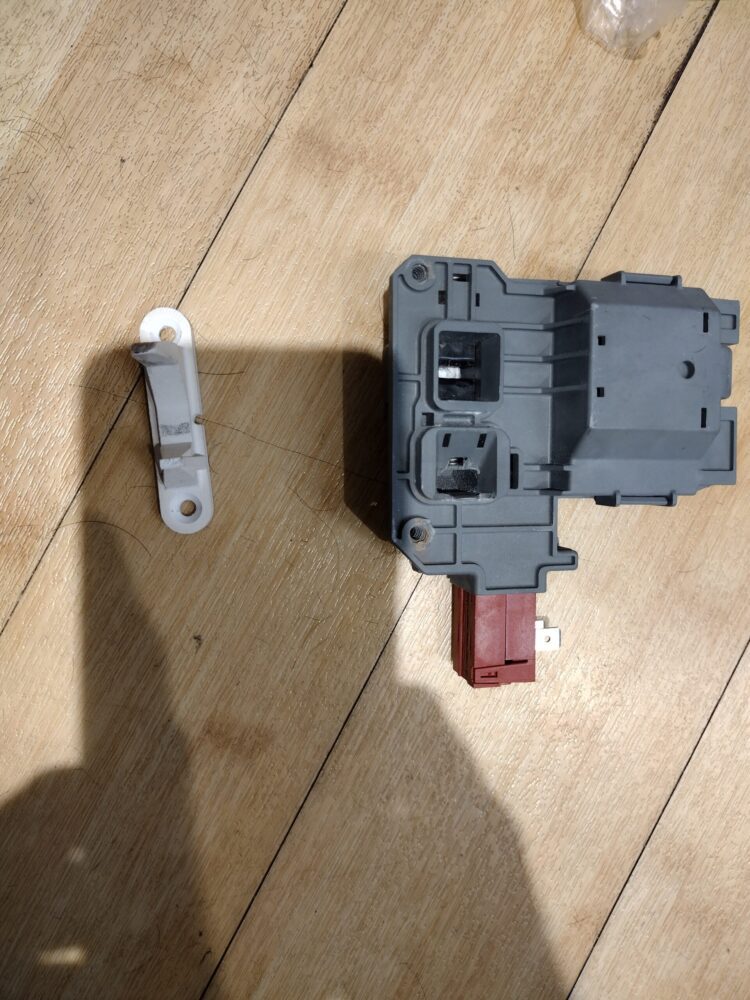 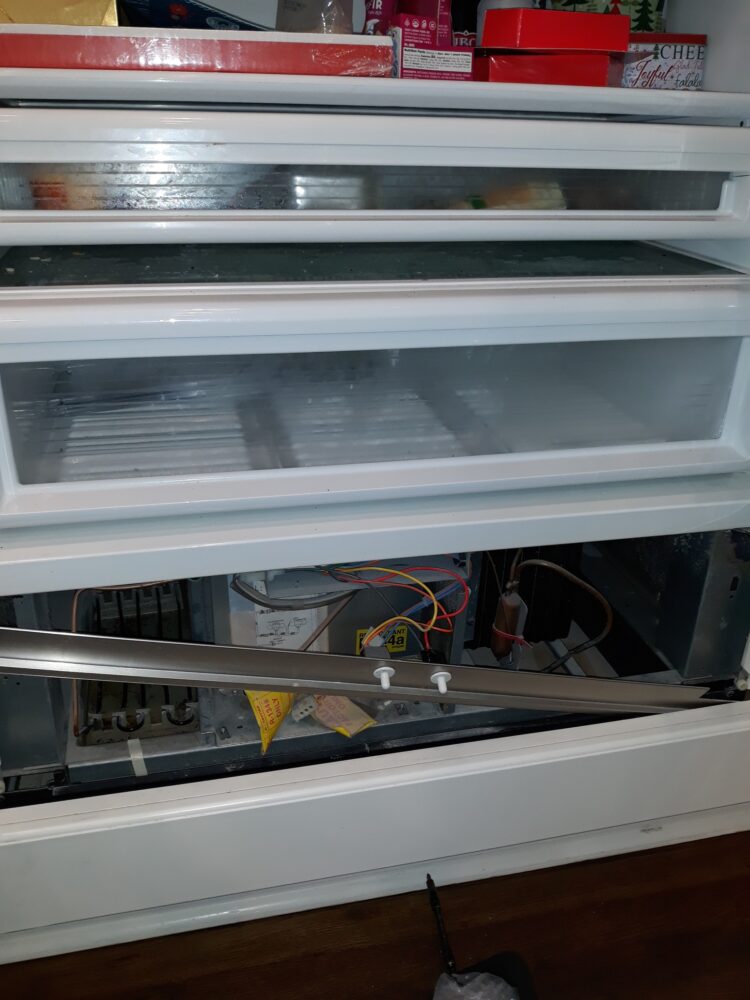 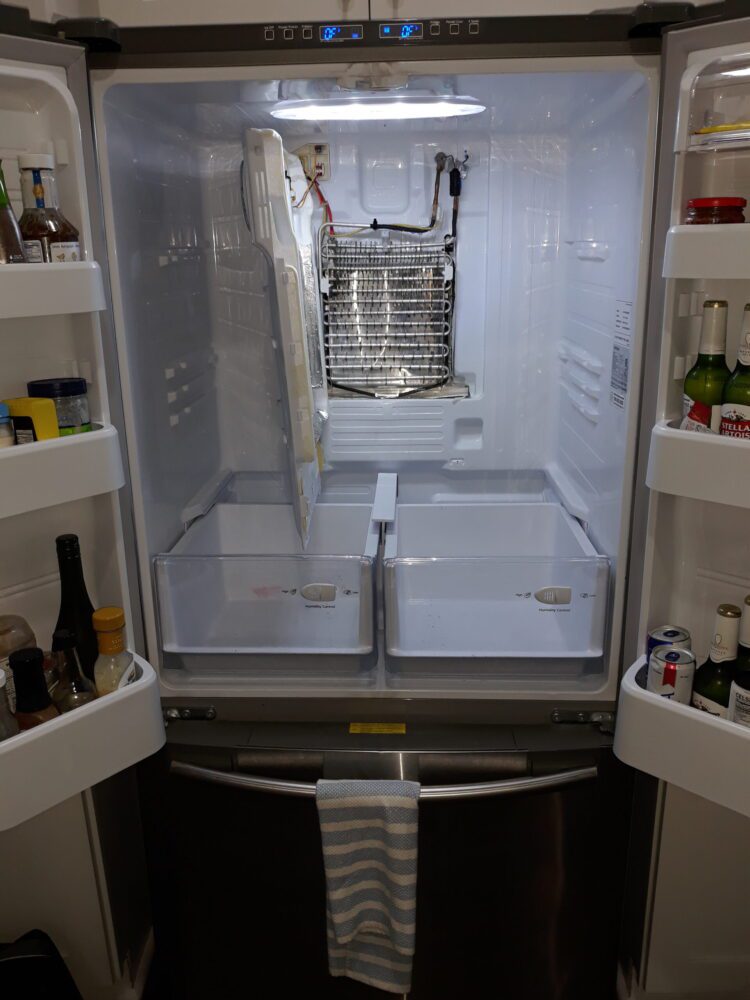 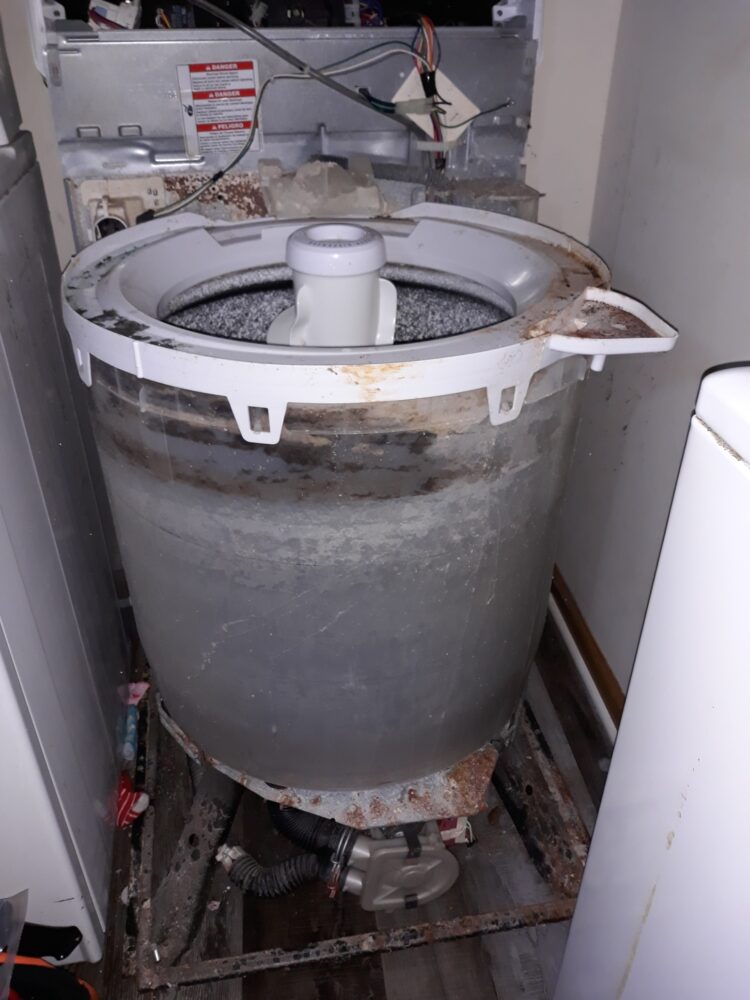 Issue: refrigerator repair- replacing the main control board for 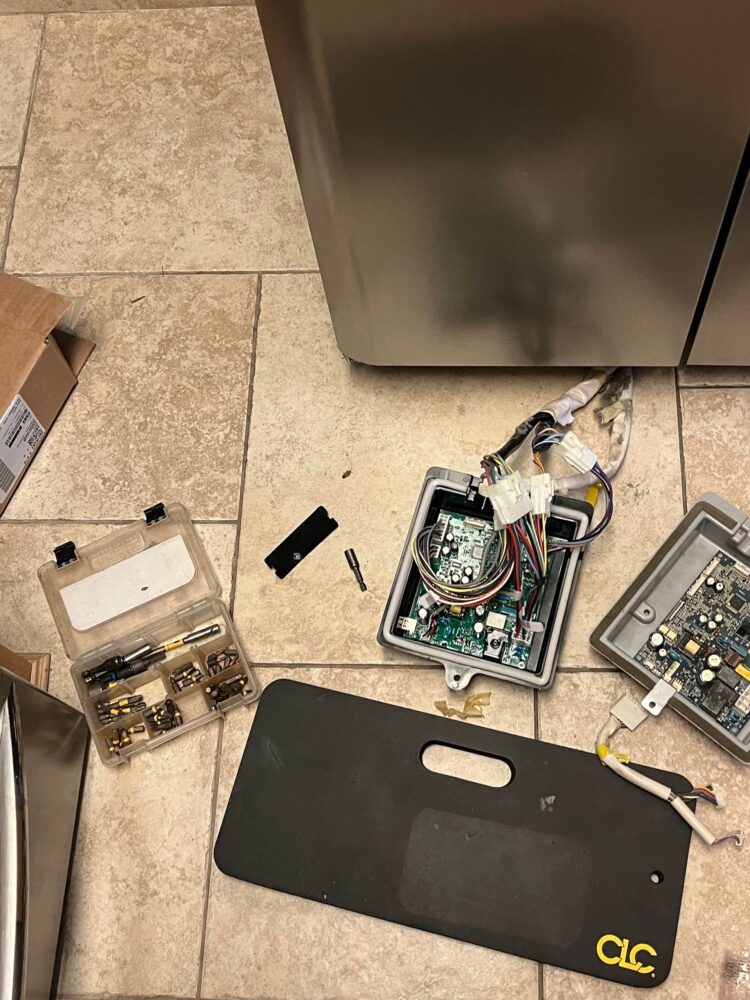 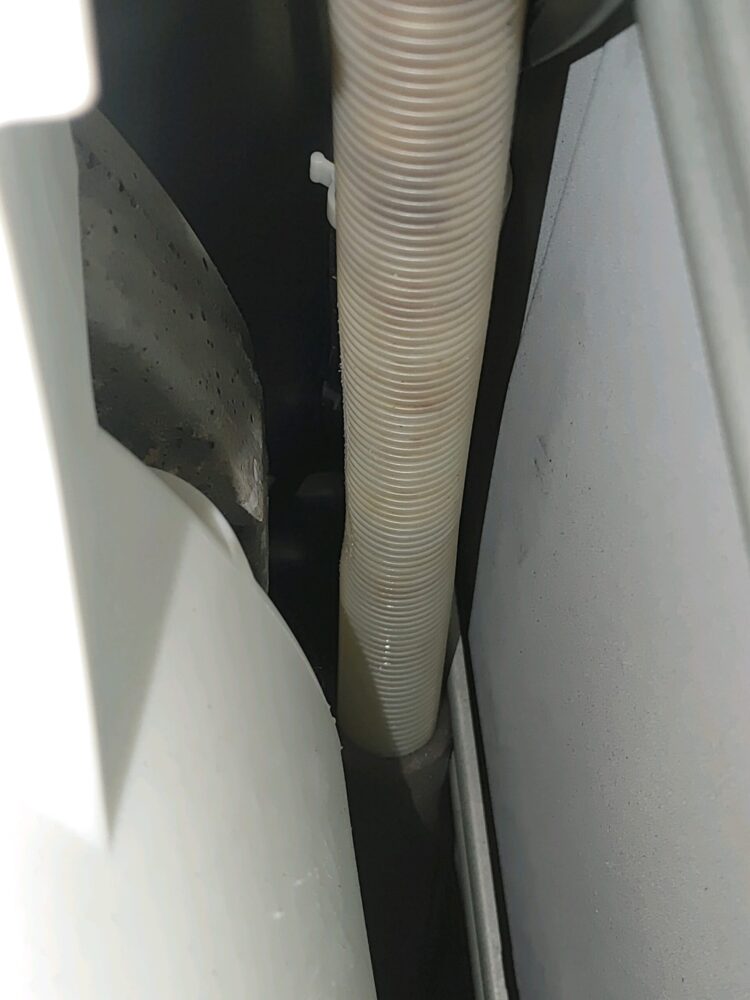 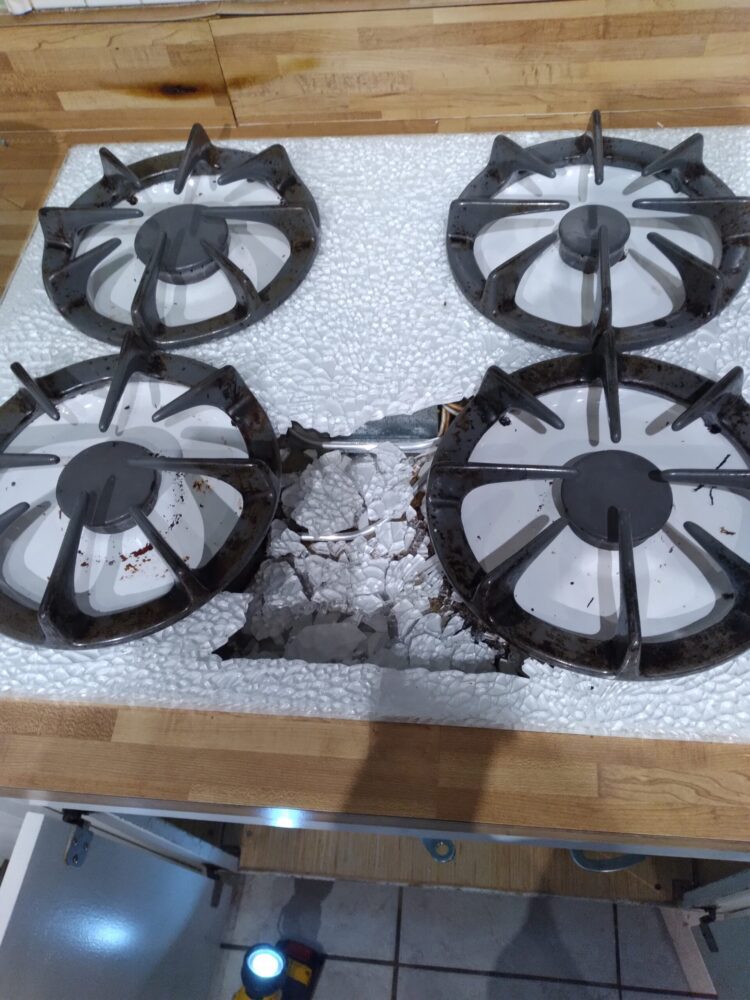 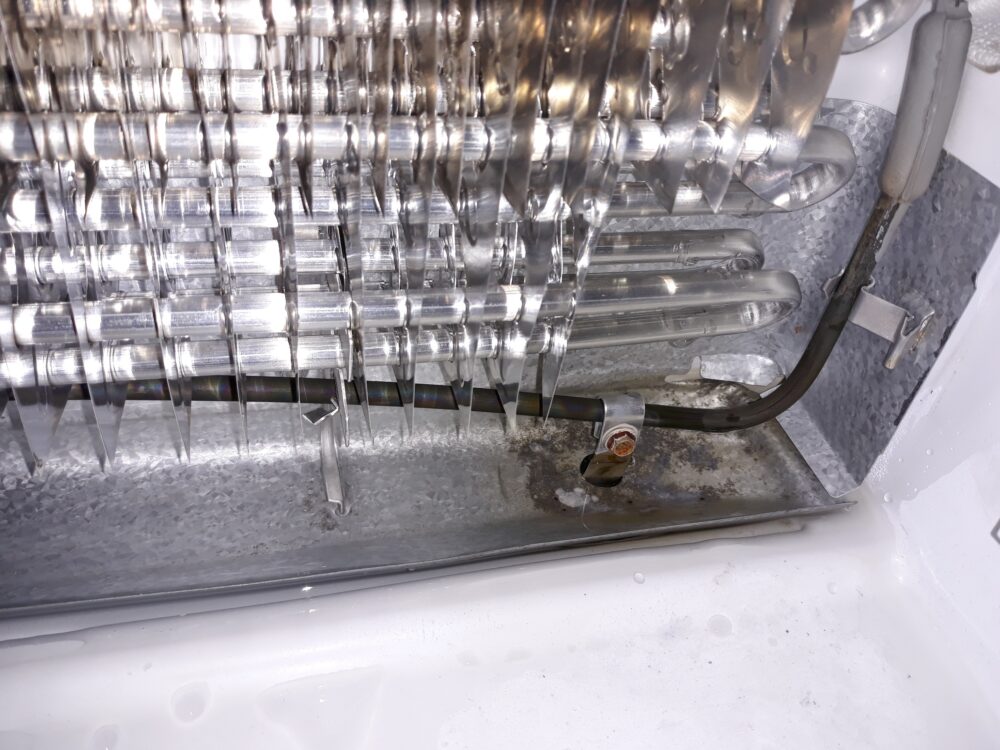 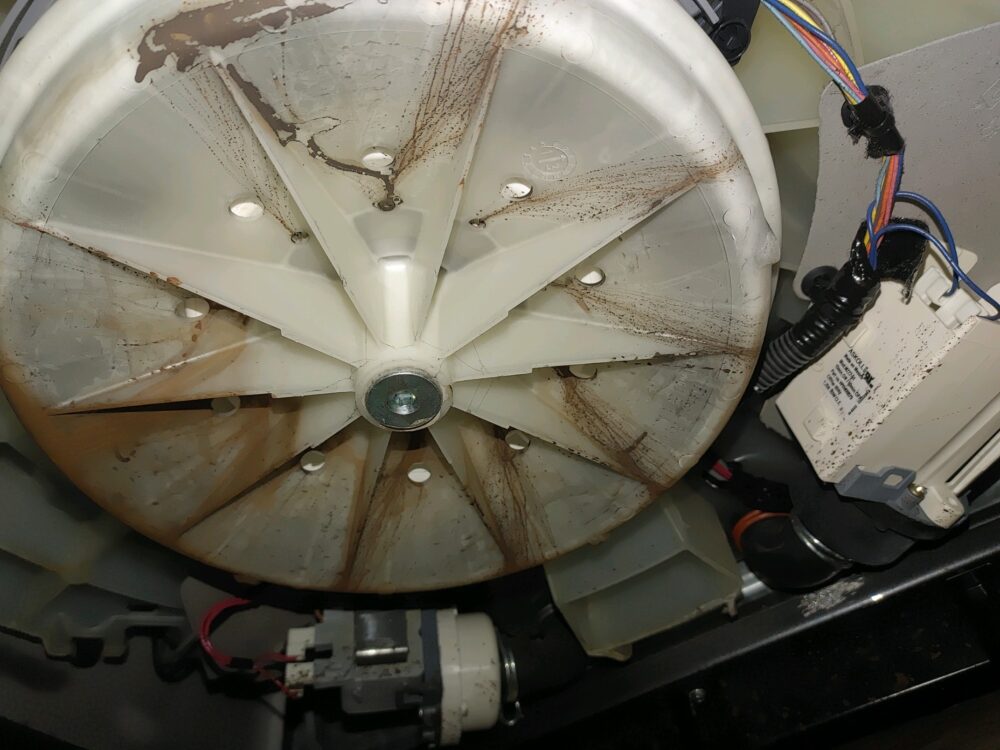 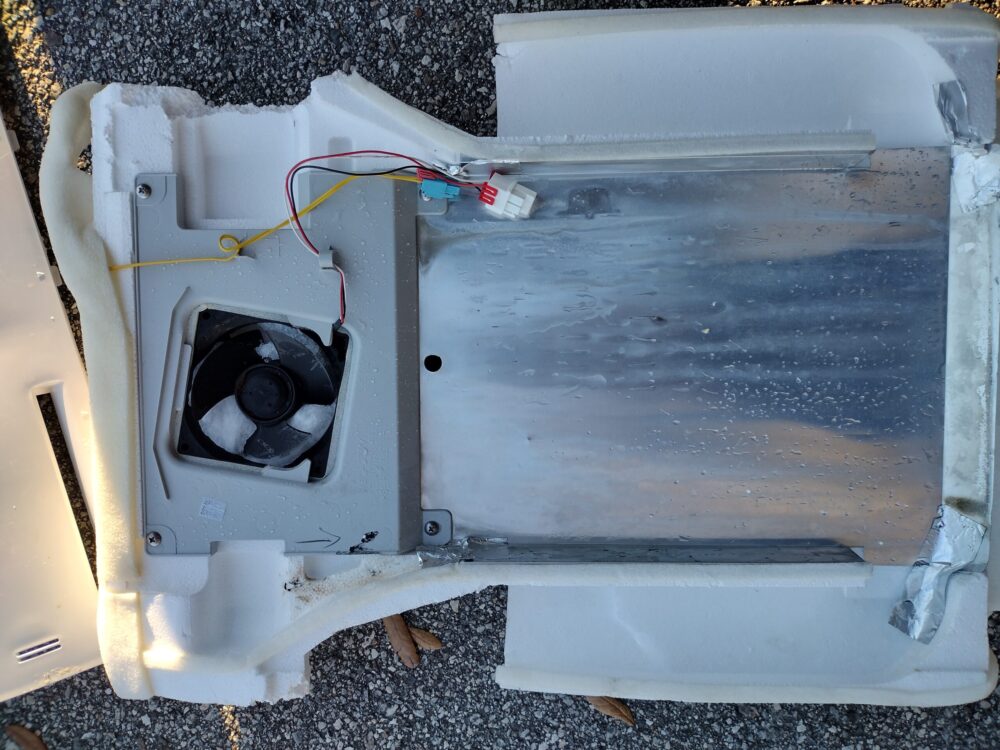 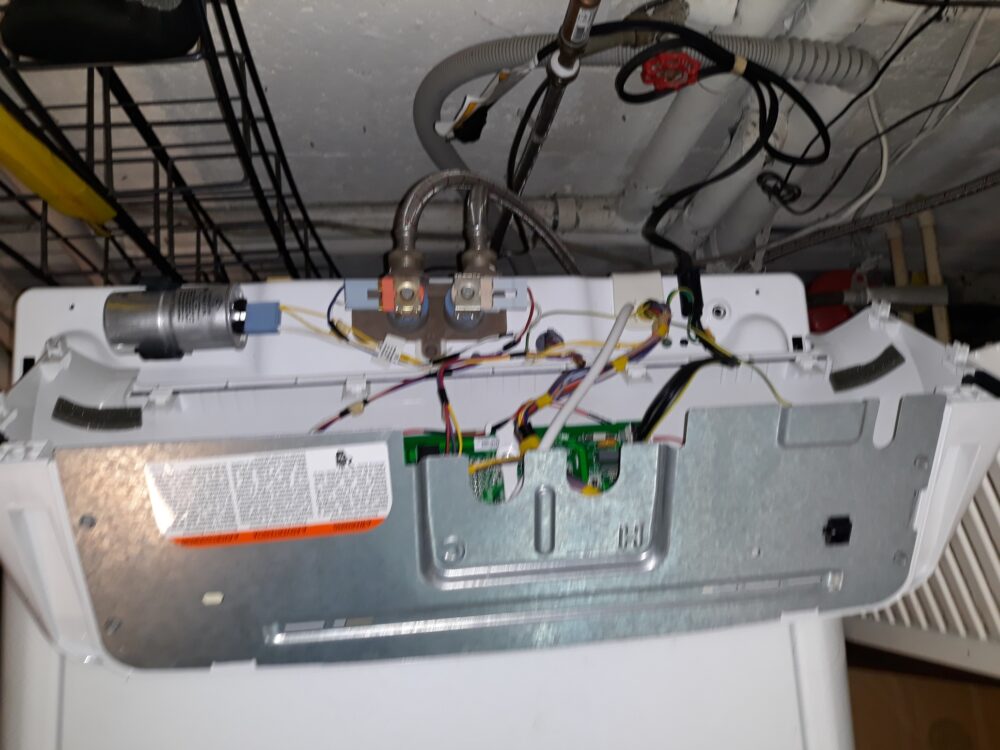 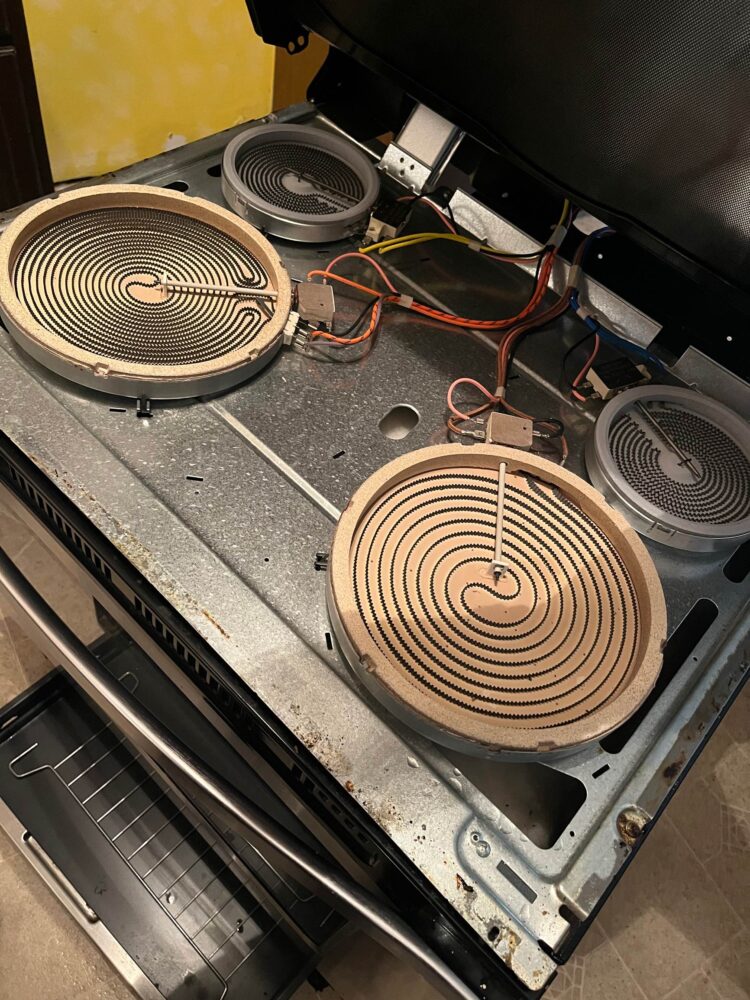