Our family has been providing superior Dover appliance repair to homeowners for more than 30 years.

The unemployment rate in Dover is 4.5%, which is below the average of 5.2% for the entire United States. Also, Dover, Florida fairs well in terms of job growth. The number of available jobs has increased by 1.62%. Additionally, compared to the rest of the country, Dover’s cost of living is 1.40% lower than the U.S. average. With 4,284 people Dover has had a population growth of 64% since 2000. The average time to commute to work is just 23 minutes. This is below the national average of 26 minutes. The median home cost in Dover is $208,500. Home appreciation the last 10 years has been 8.62%.

There are two elementary schools located in the area called Bailey and Dover. The first high school in Dover graduated it’s first class in 2011. It is called Strawberry Crest High School 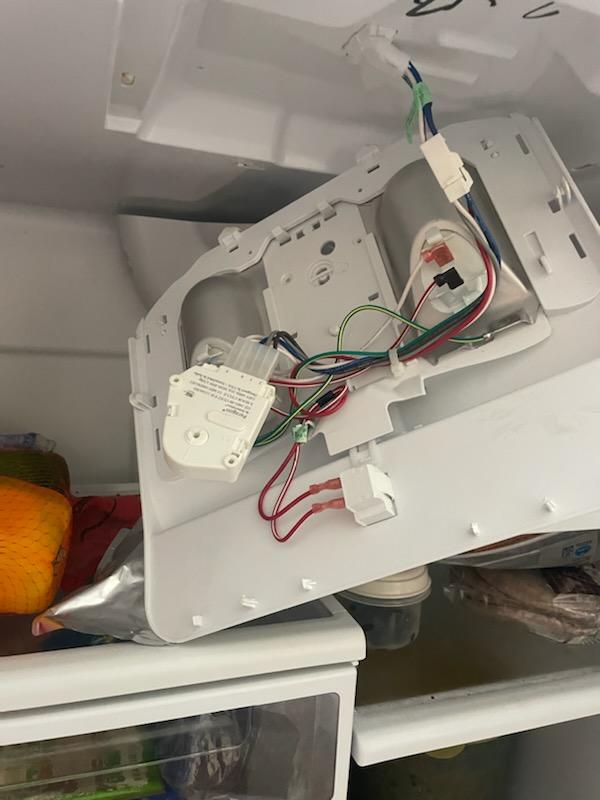 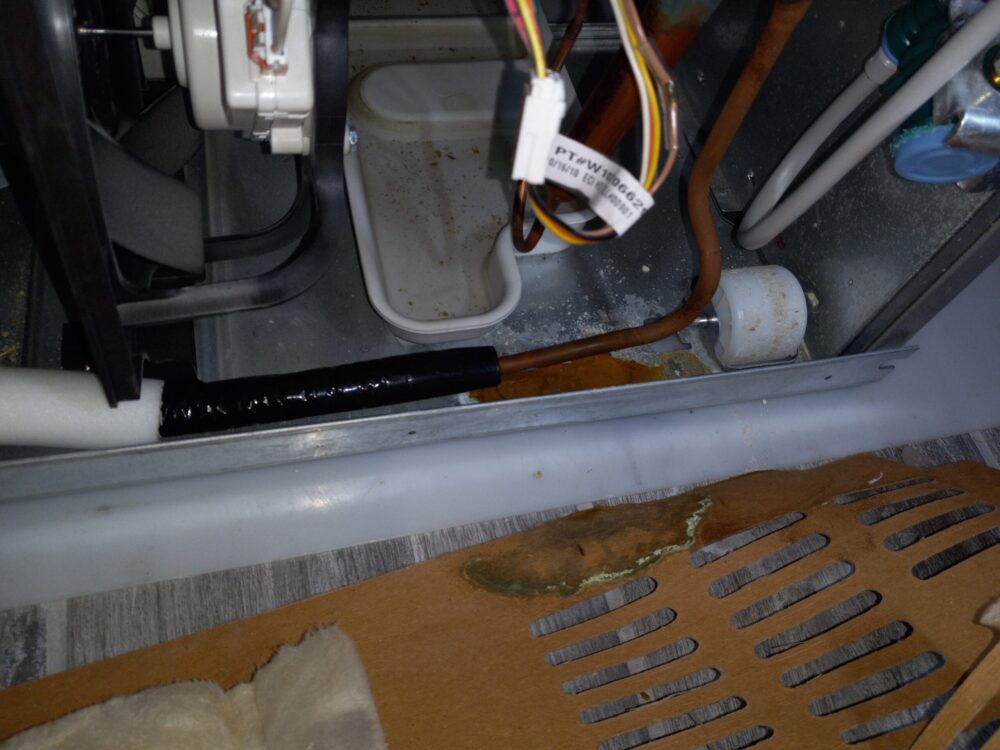 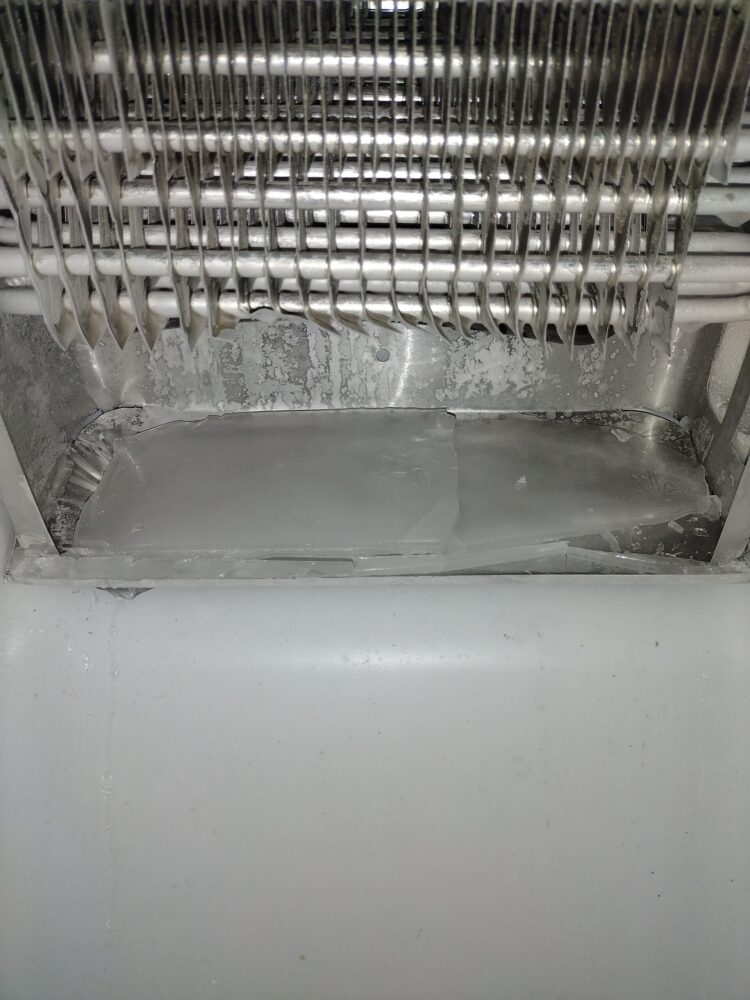 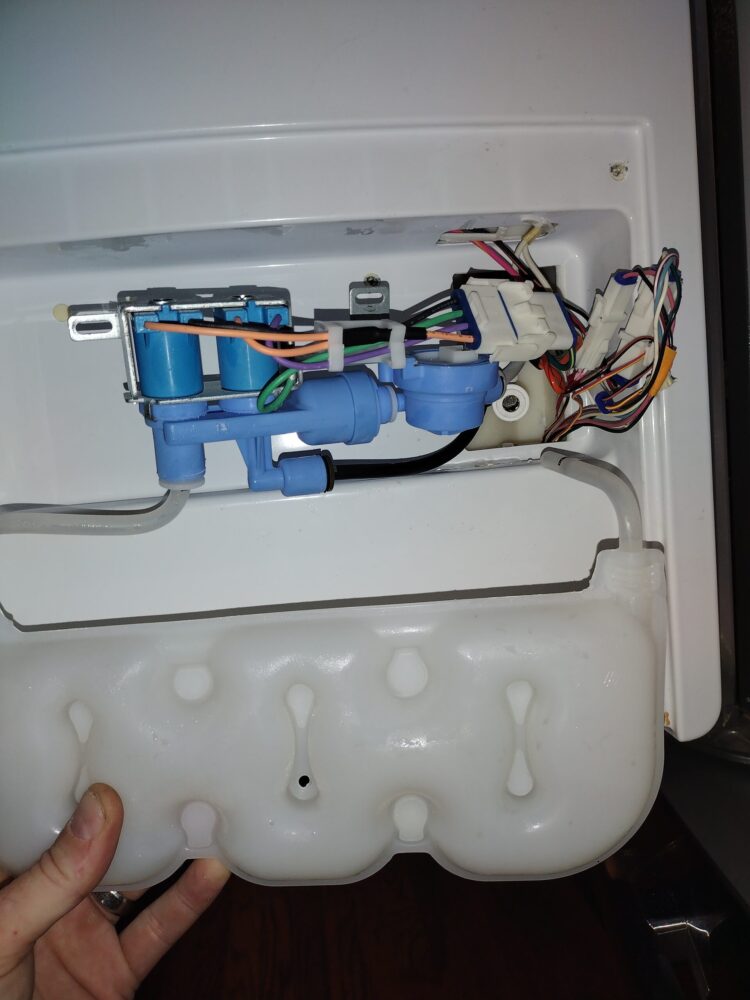 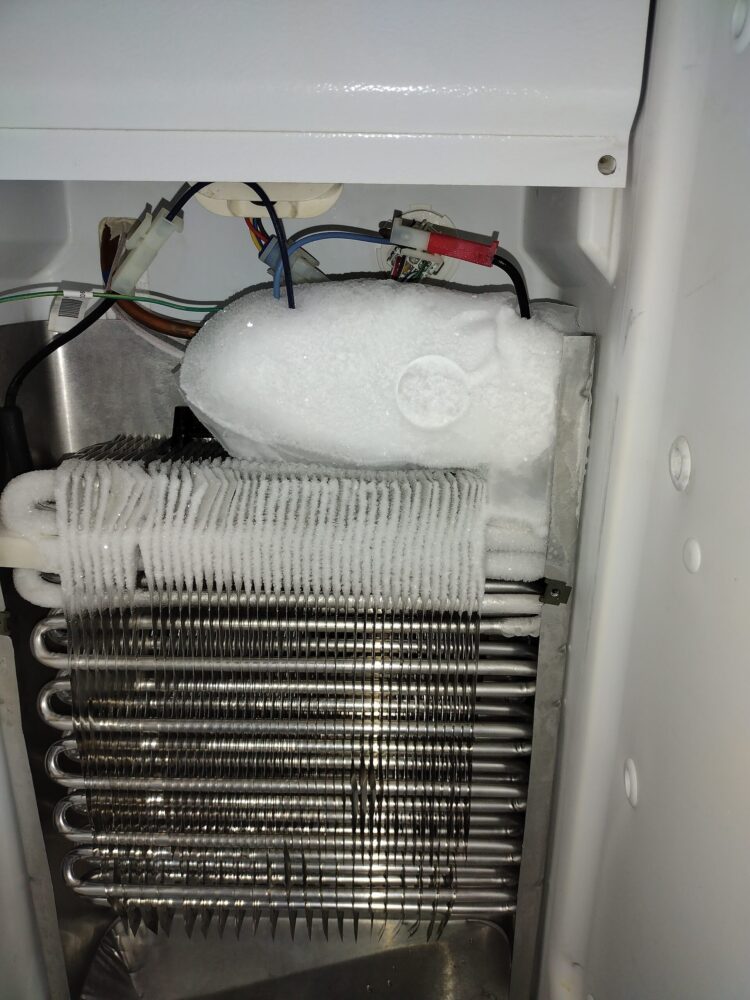 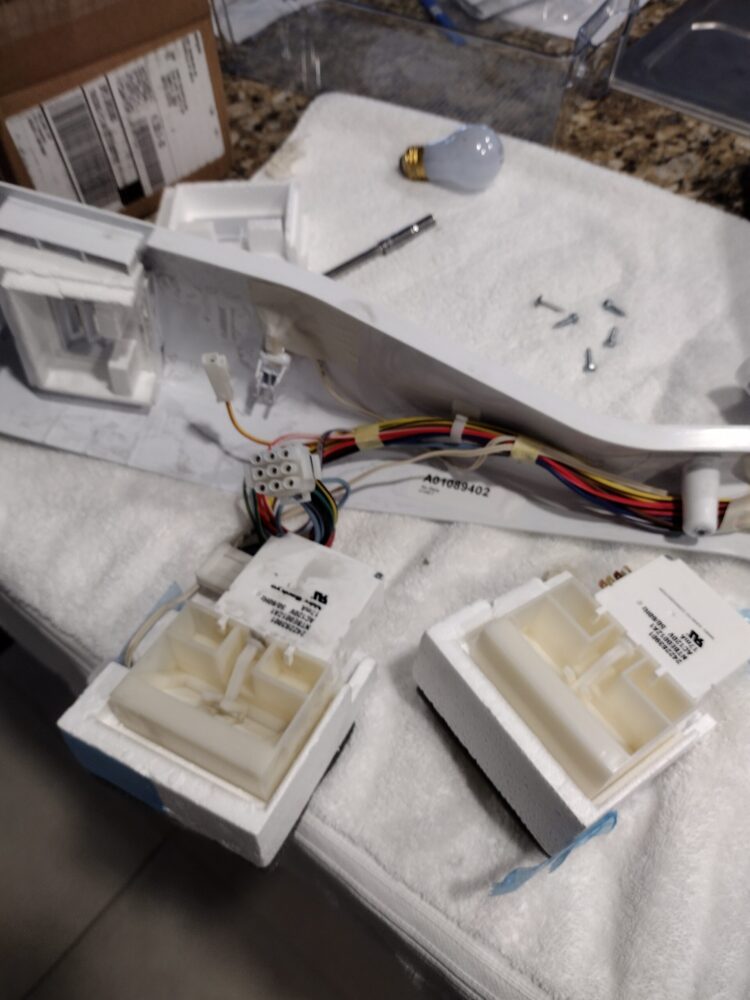 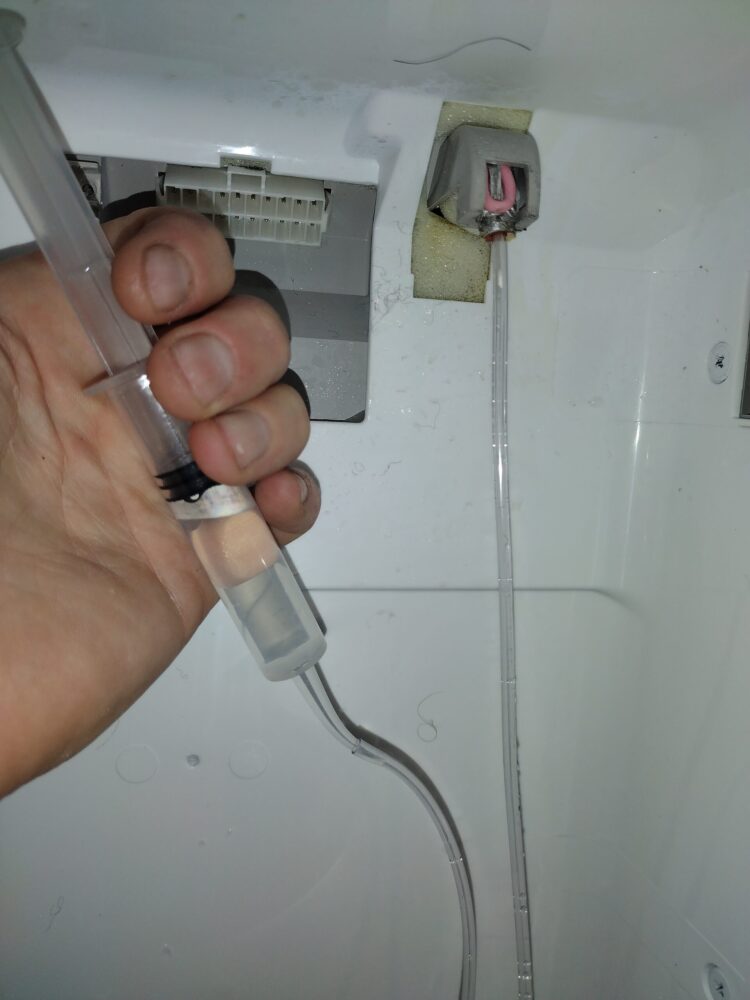 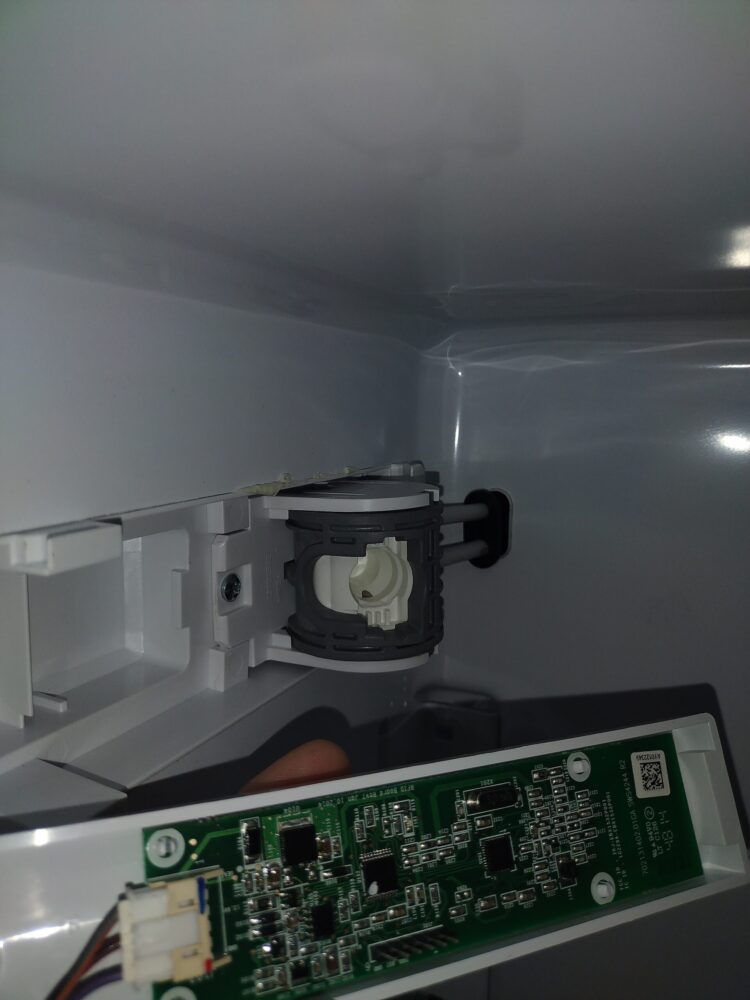 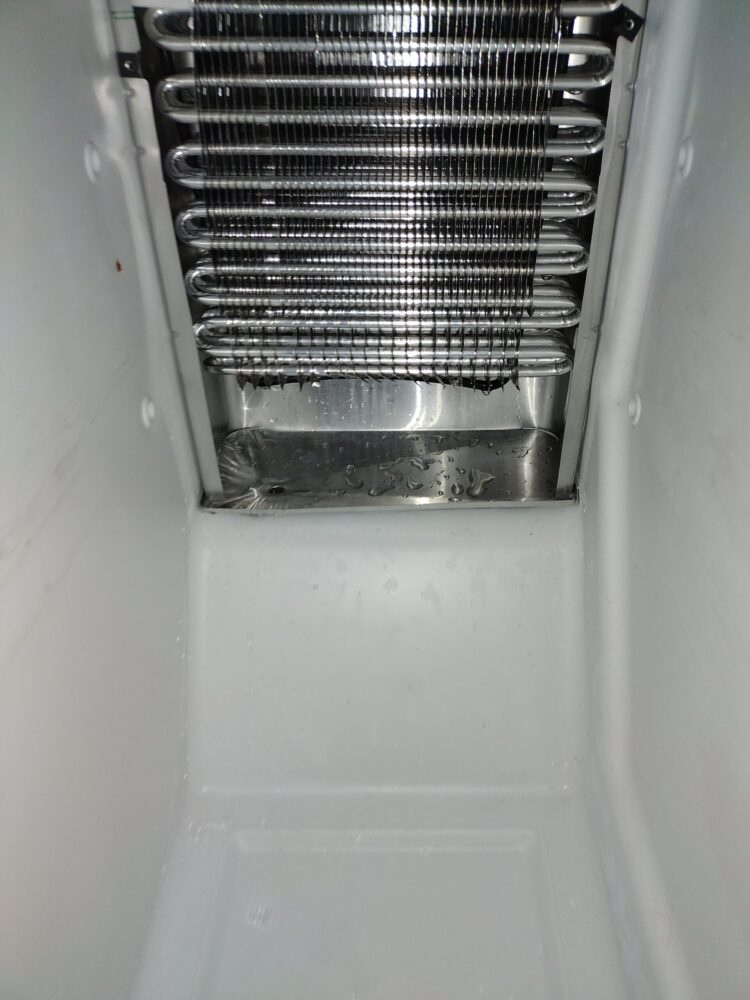 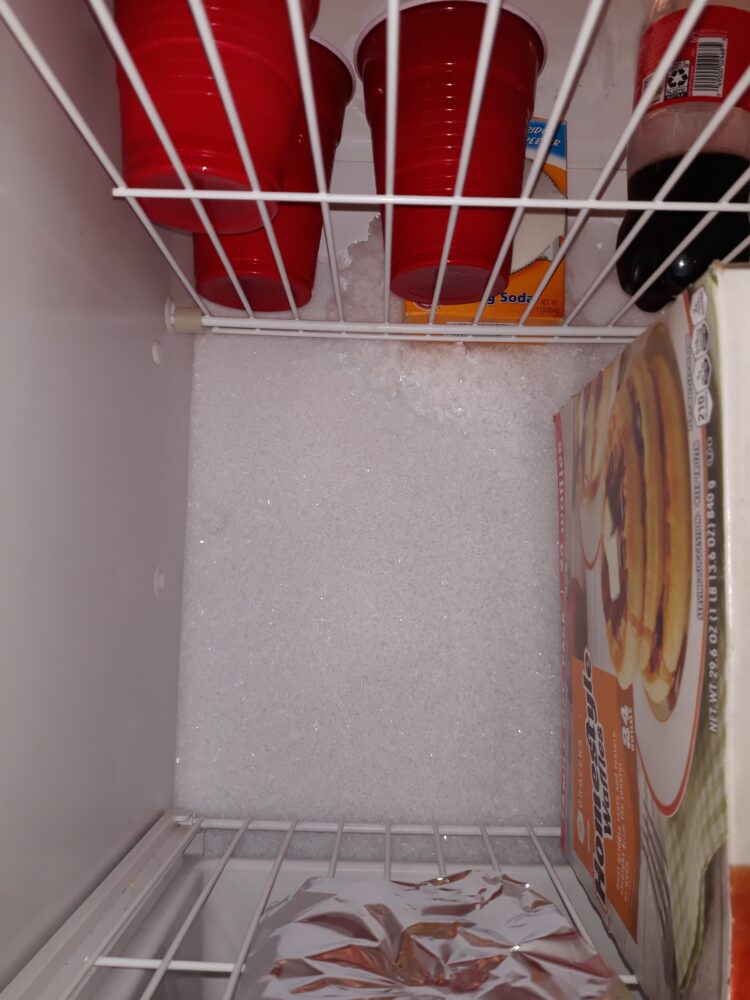 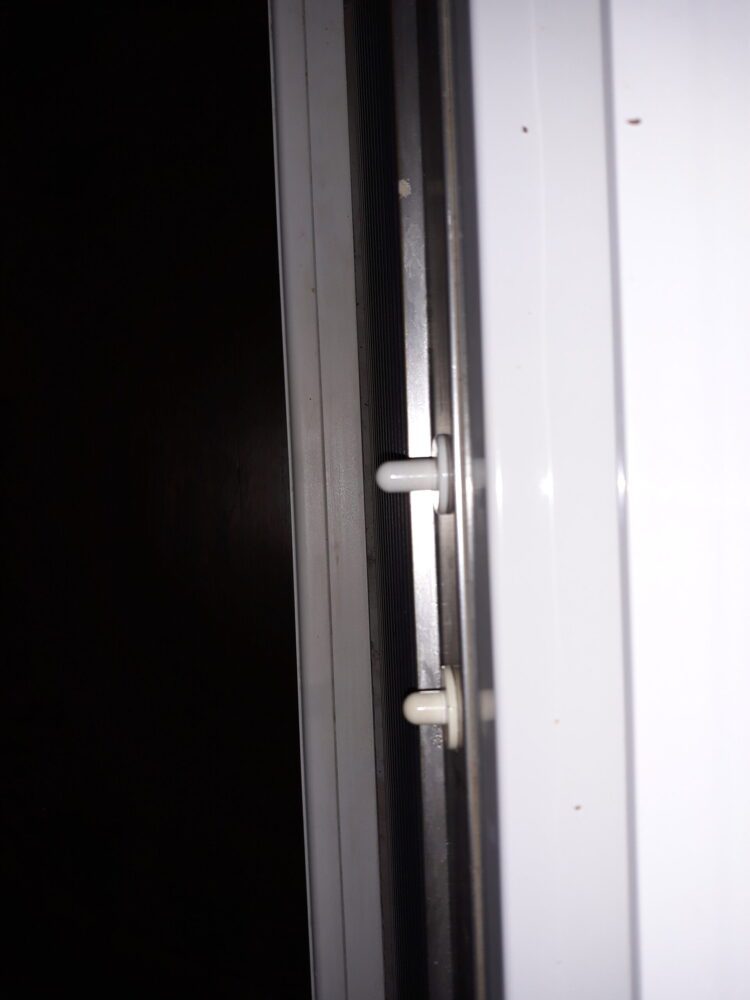 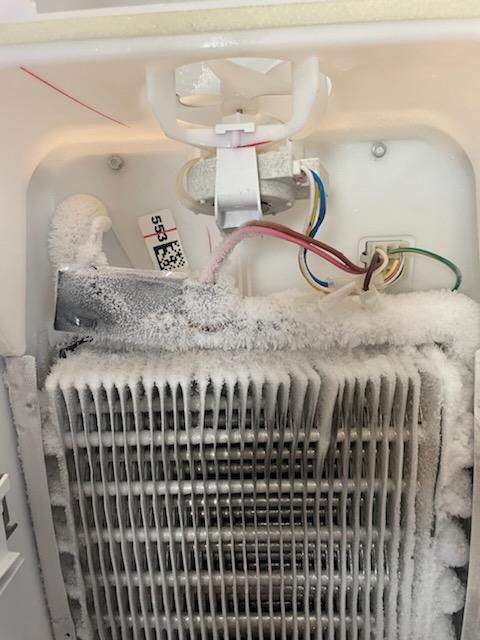 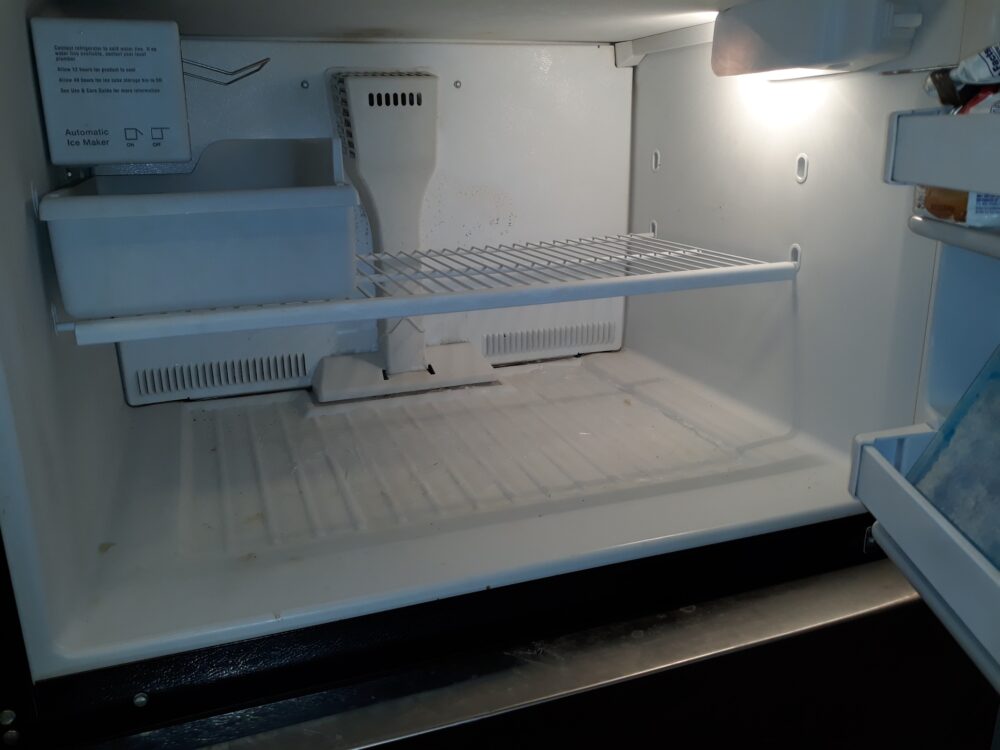 Issue: refrigerator repair- freezer is not self defrosting properly 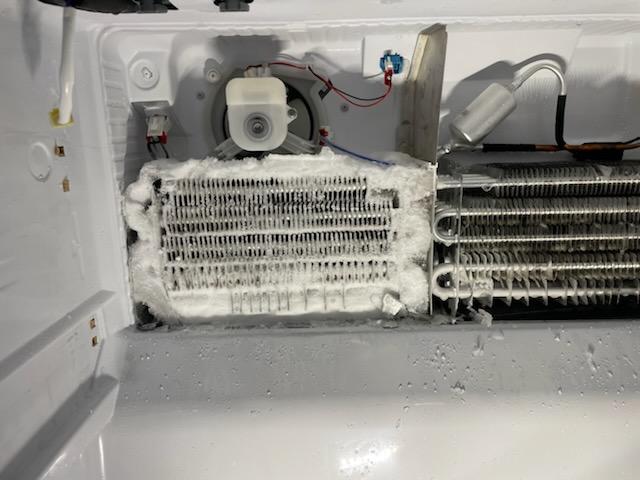 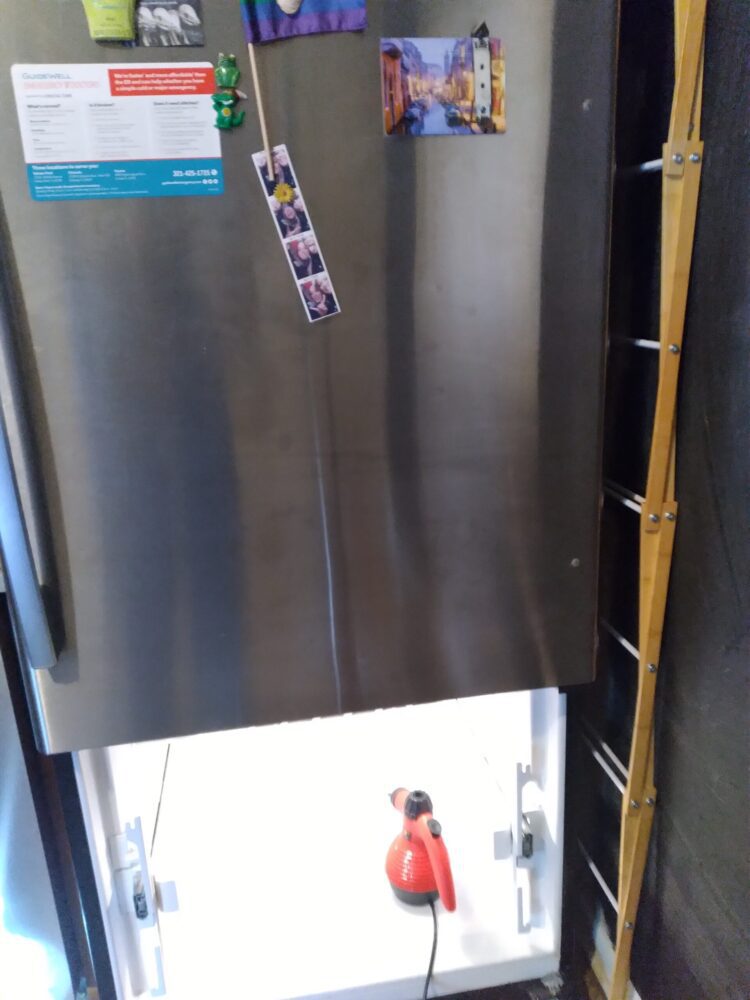