Huge technological changes in home appliances have happened over the most recent 20 years because due to the implementation of computerized components and innovative technologies. This gives service personnel many difficulties if they are untrained.

John and William Bartram first documented Geneva Florida’s history in 1765-66. Since then, there have been several other documentations: Anthropologist Daniel Britton in 1850, scientists of Harvard University in 1875 and by an Archeological Cultural Resources Study and an Architectural Resources Study.

The Geneva Cemetery is located on a piece of land that was donated by Progar Debogory. Debogory was the head of one of the Russian families that settled in the Geneva area in the 1800s. There are currently 17 U.S. Civil War soldiers buried in the Geneva Cemetery, 15 of these soldiers served in the confederacy and only 2 served in the union. There were originally 18 soldiers buried, however one soldier’s remains were removed by his family and placed in a different cemetery.

Early schools in Geneva were originally located in the homes of local residents. The first formal school was built in 1874 on land that was also donated by Progar Debogory. A new one-room school was built by 1903 in replacement of the original schoolhouse. In 1924, a new building was built out of bricks and had 4 rooms to accommodate more students. In 1941, principal W.L. Seig developed a unique 4-H program focused on the development of home economics and farming skills. This program was sponsored by Rollins College and this accomplishment is acknowledged and praised in the “History of the Seminole County Public Schools”. In 1988, an elementary school was built surrounding the old brick schoolhouse. The old schoolhouse was preserved for the community and in 1995 it served as a family resource center. Finally in 2008, the building was dedicated to the community to serve as a rural heritage center. 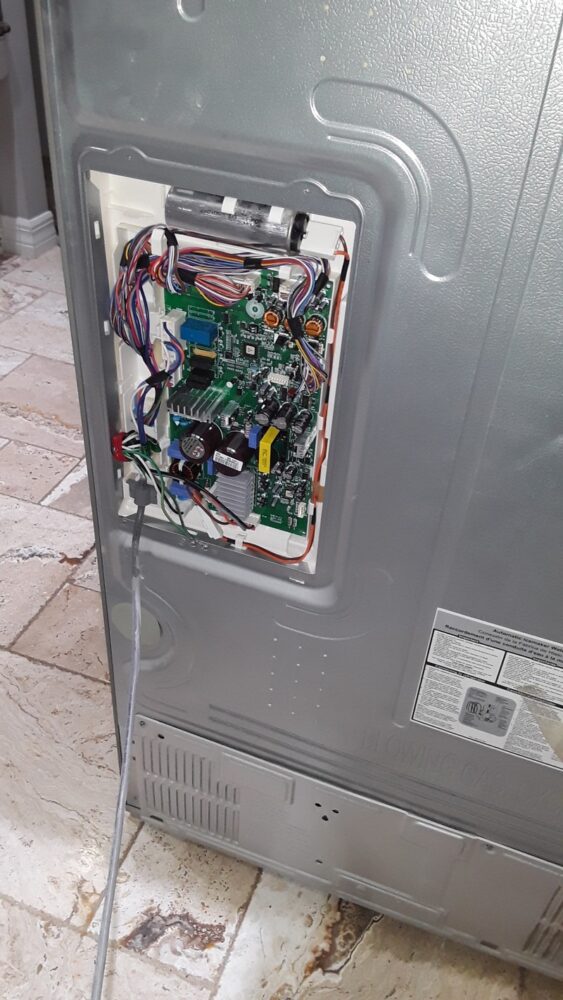 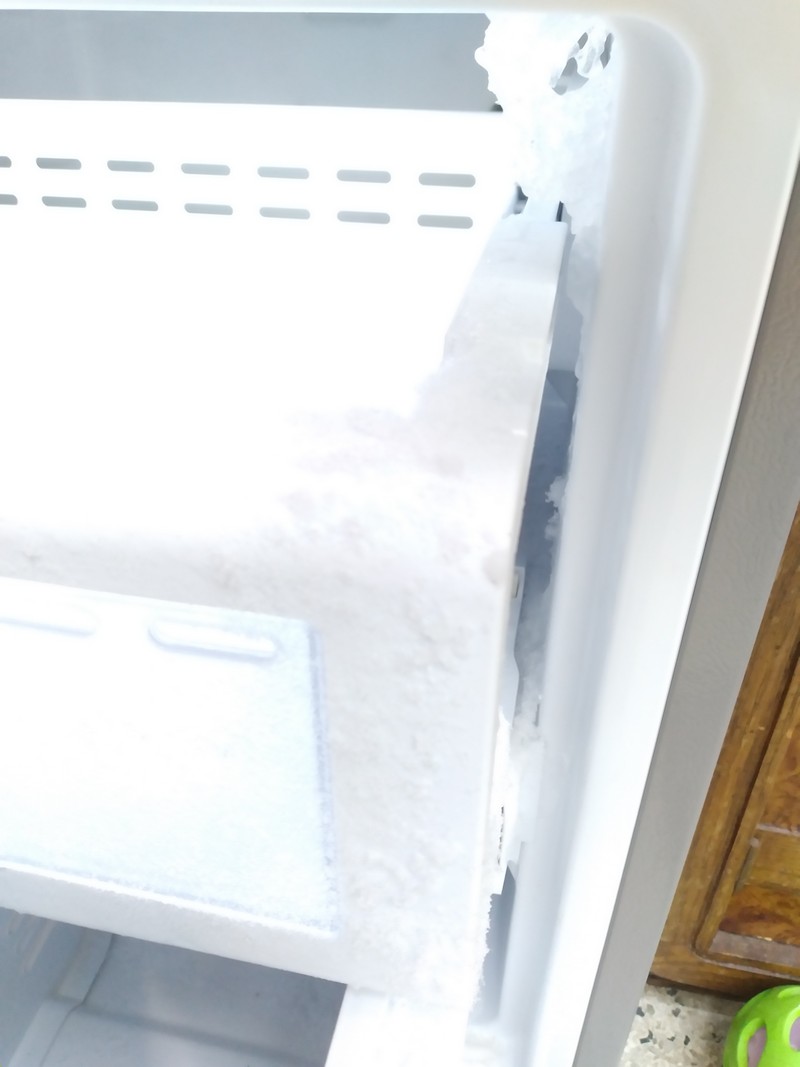 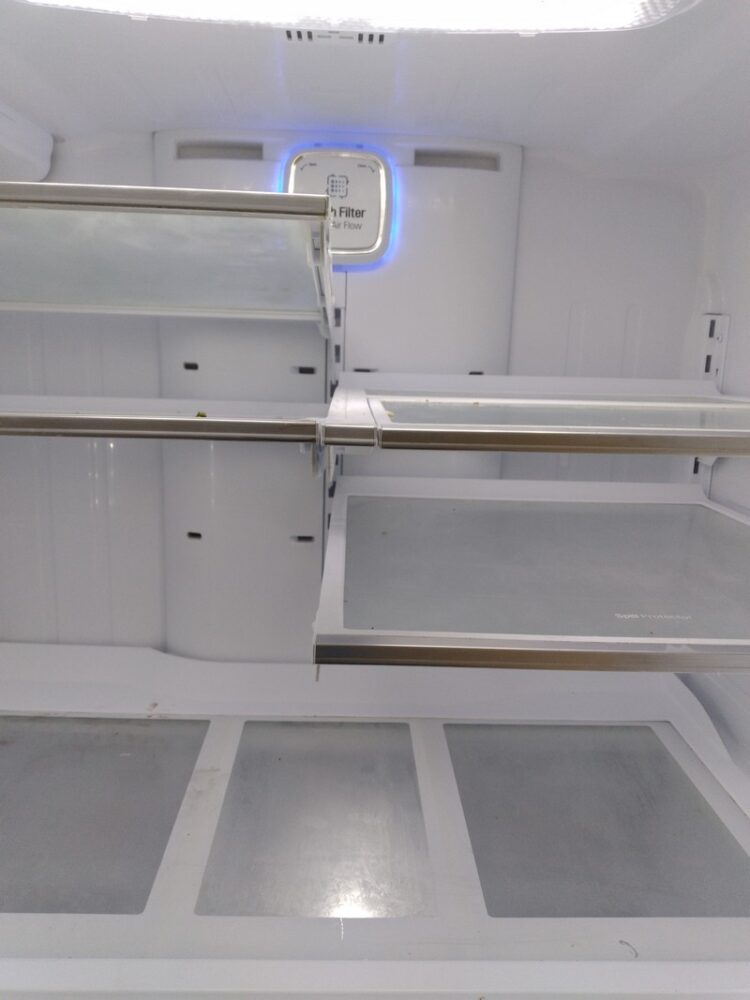 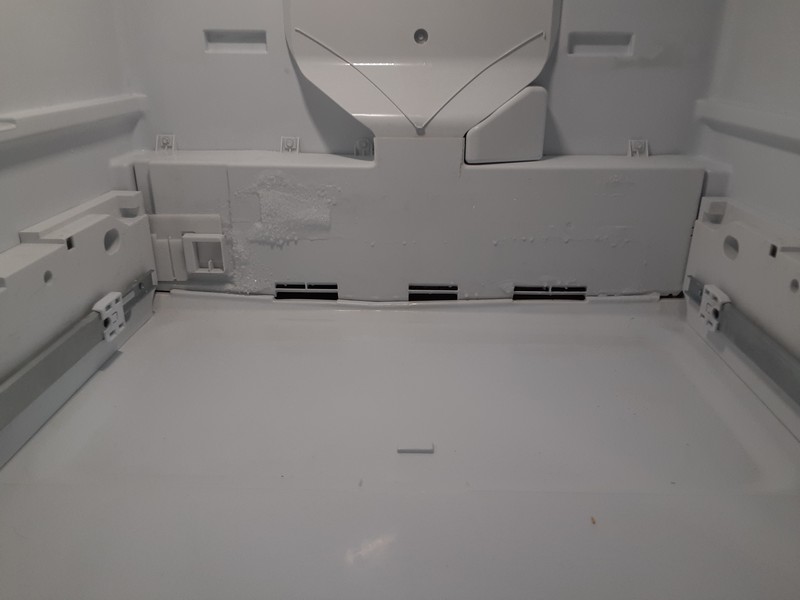 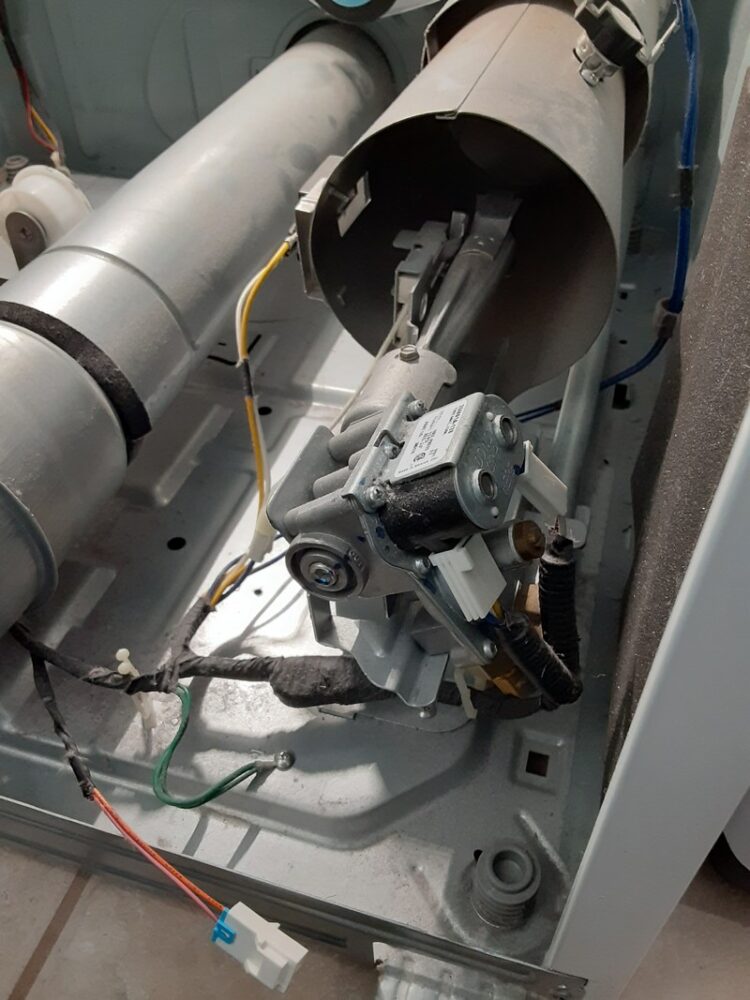 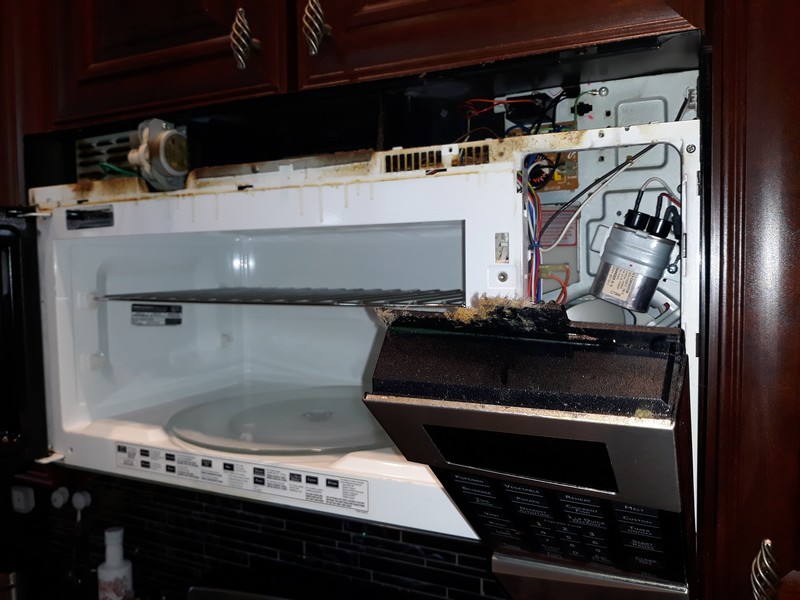 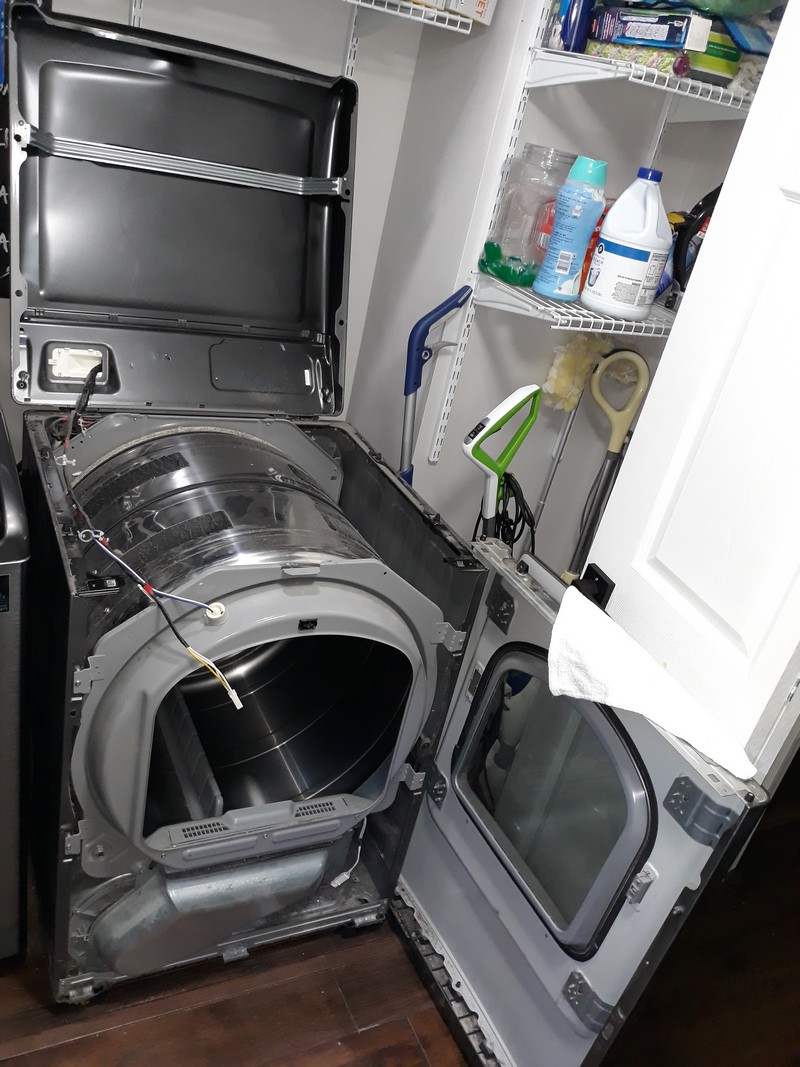 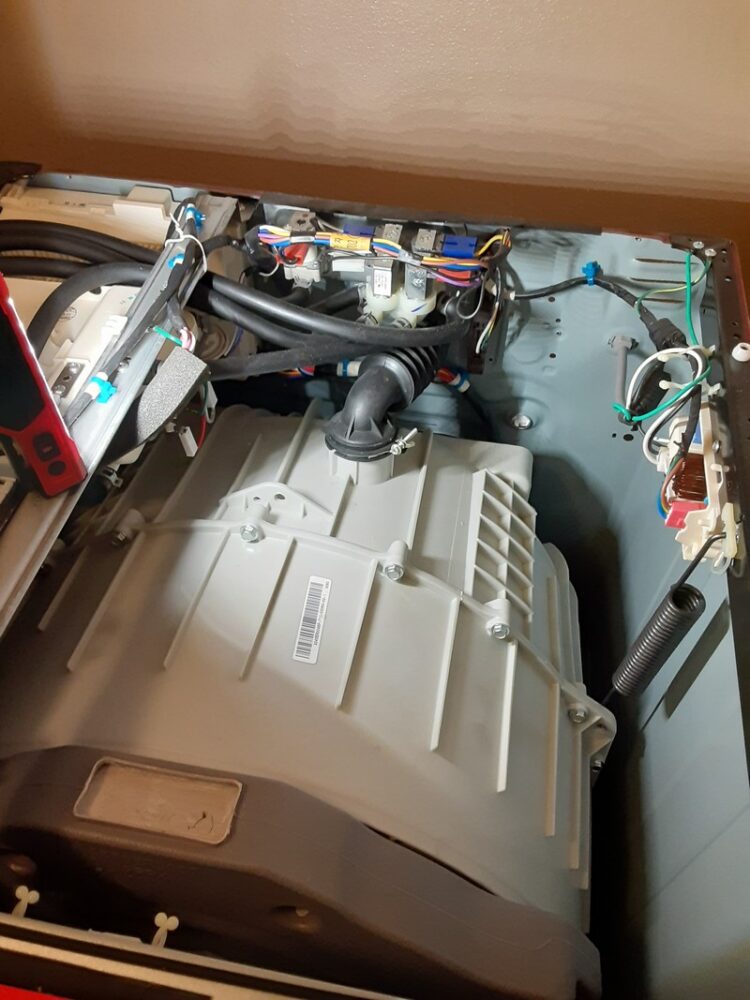 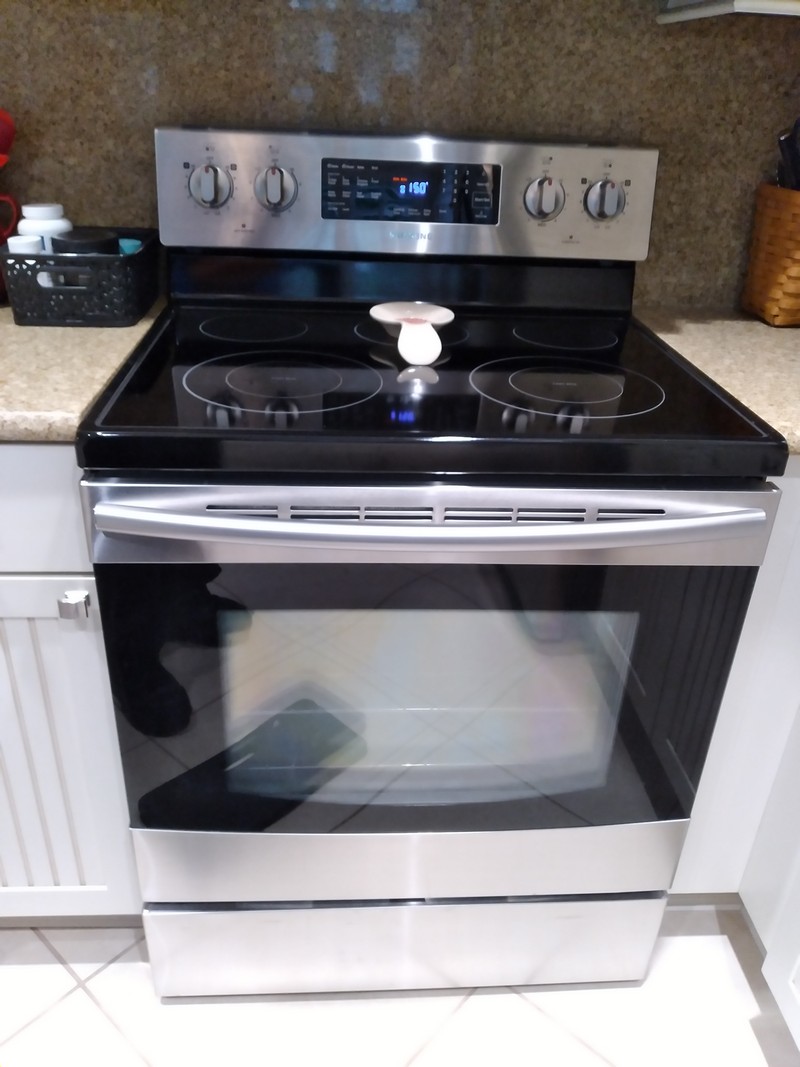 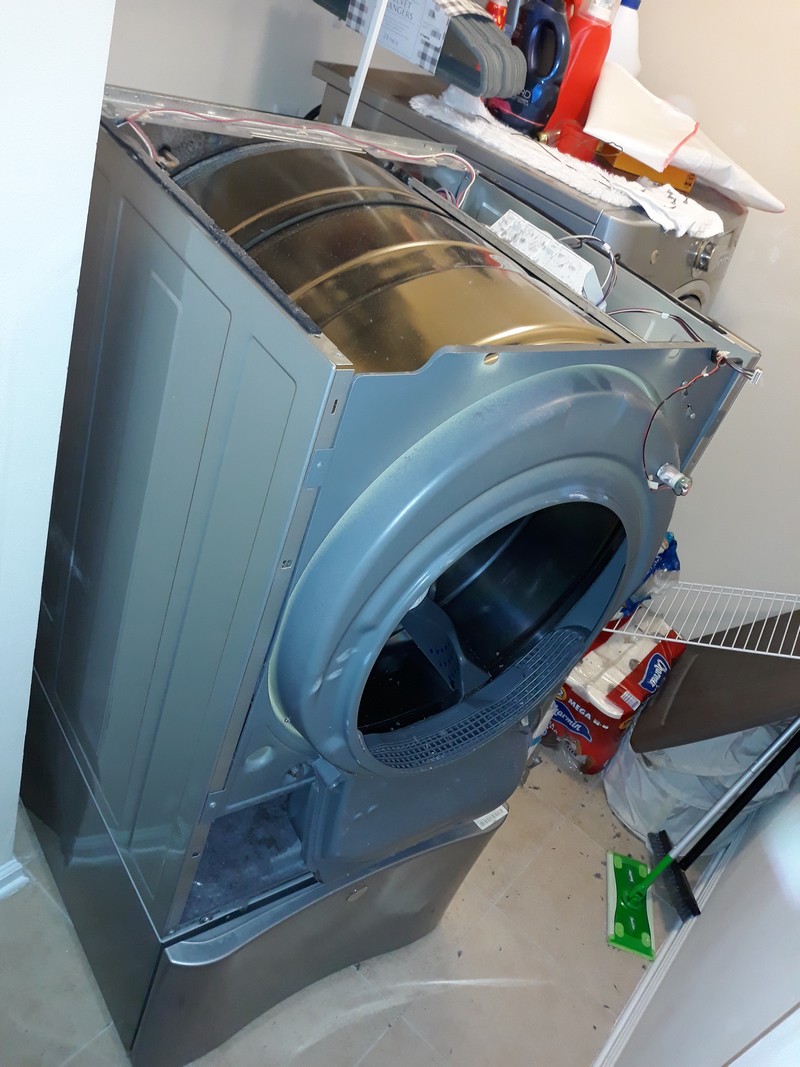 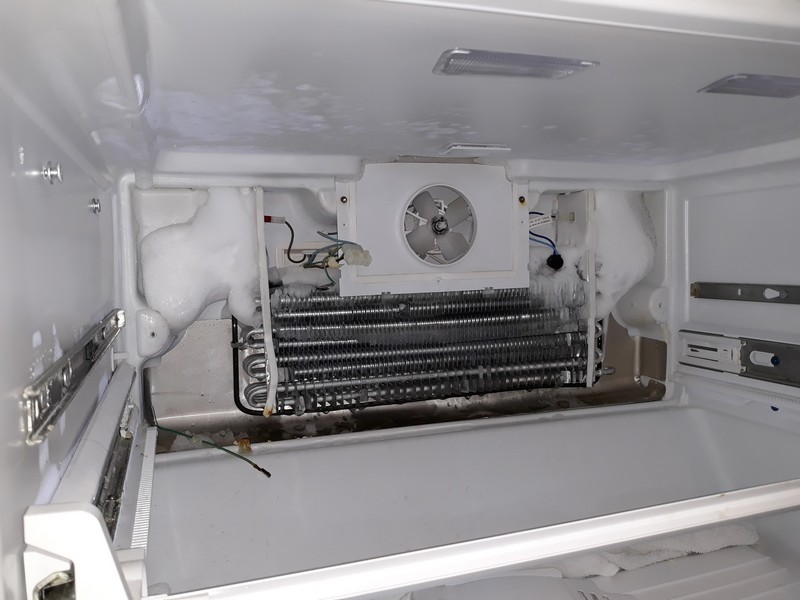 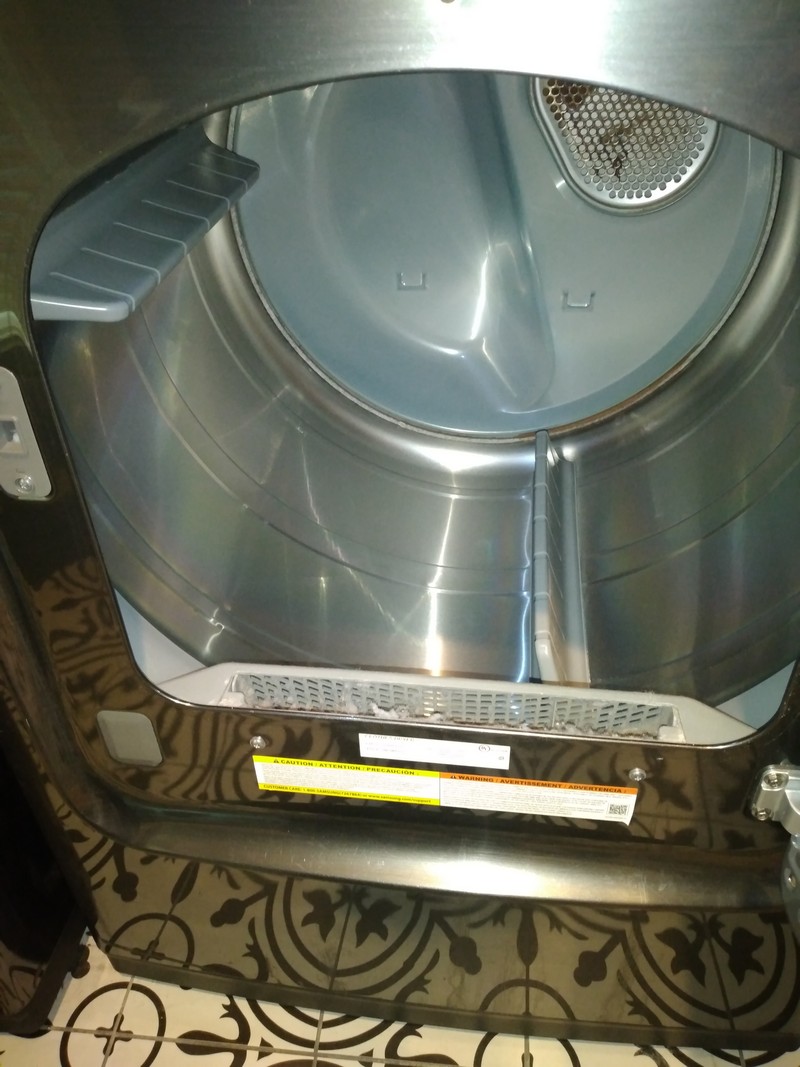 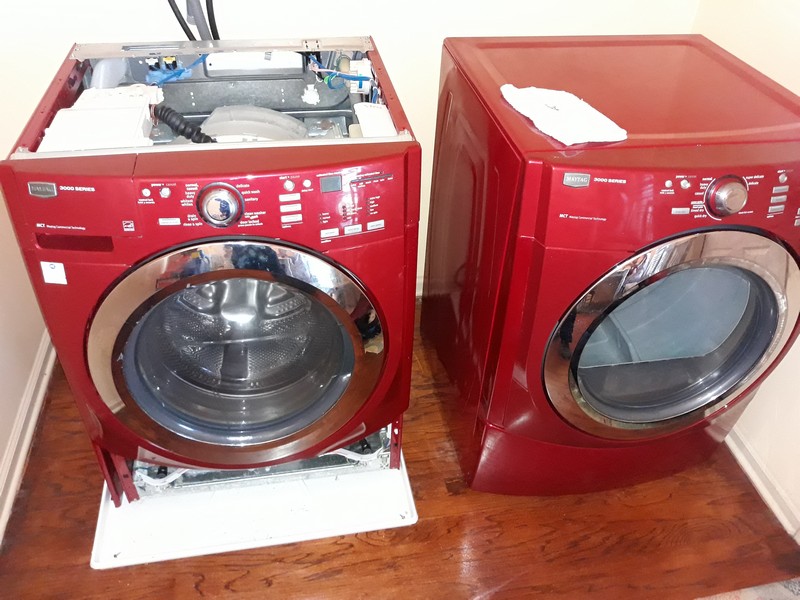 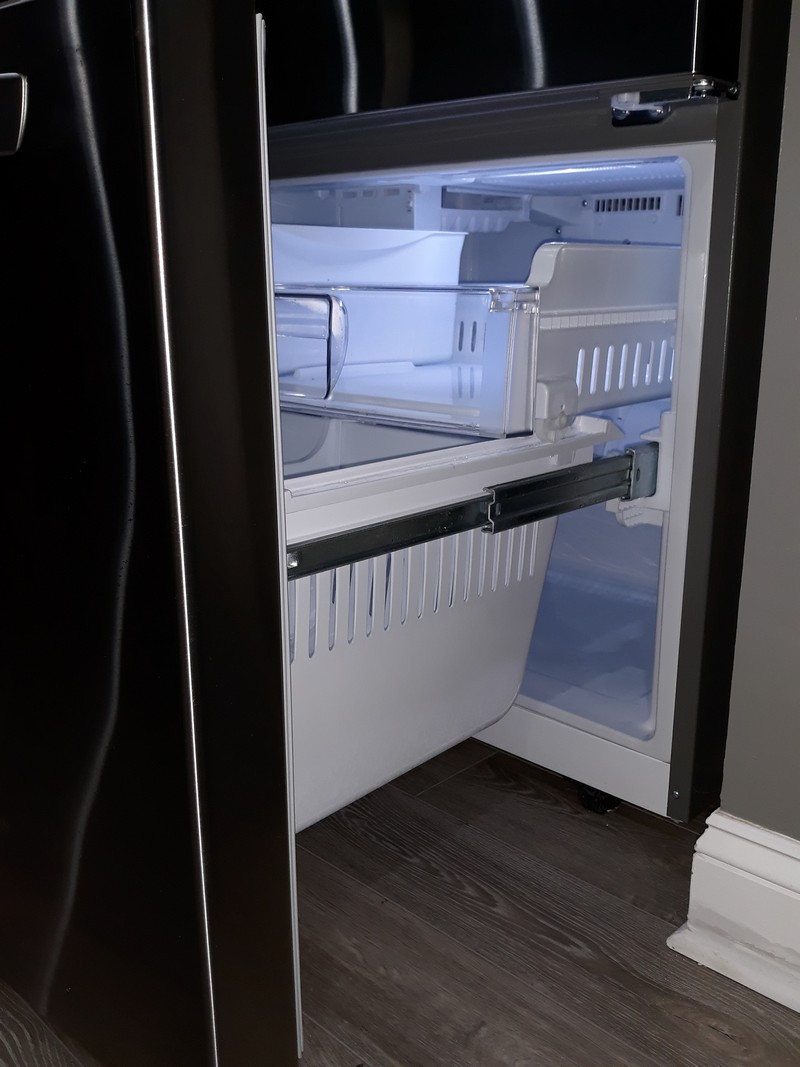 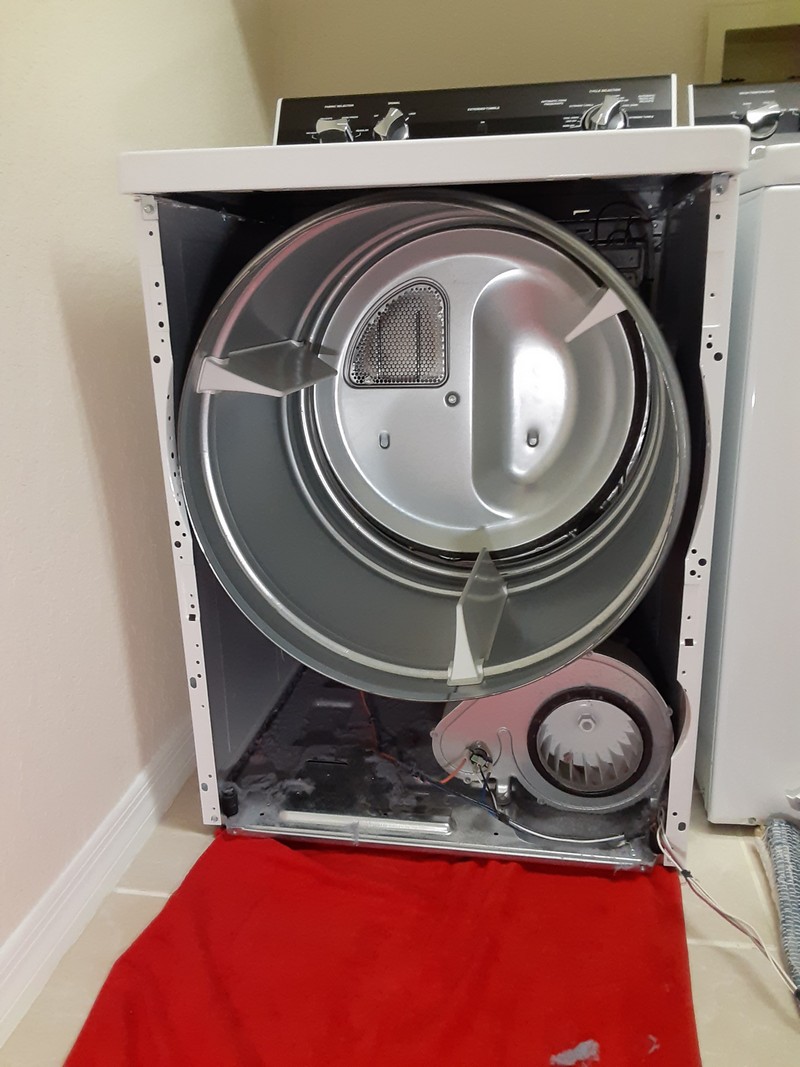 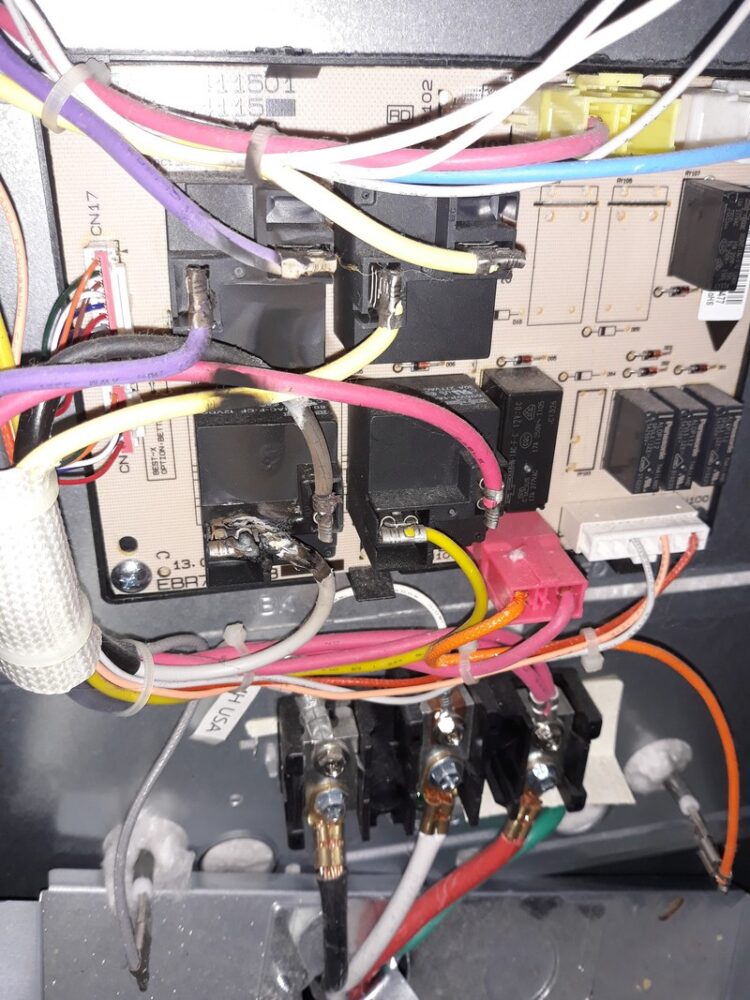 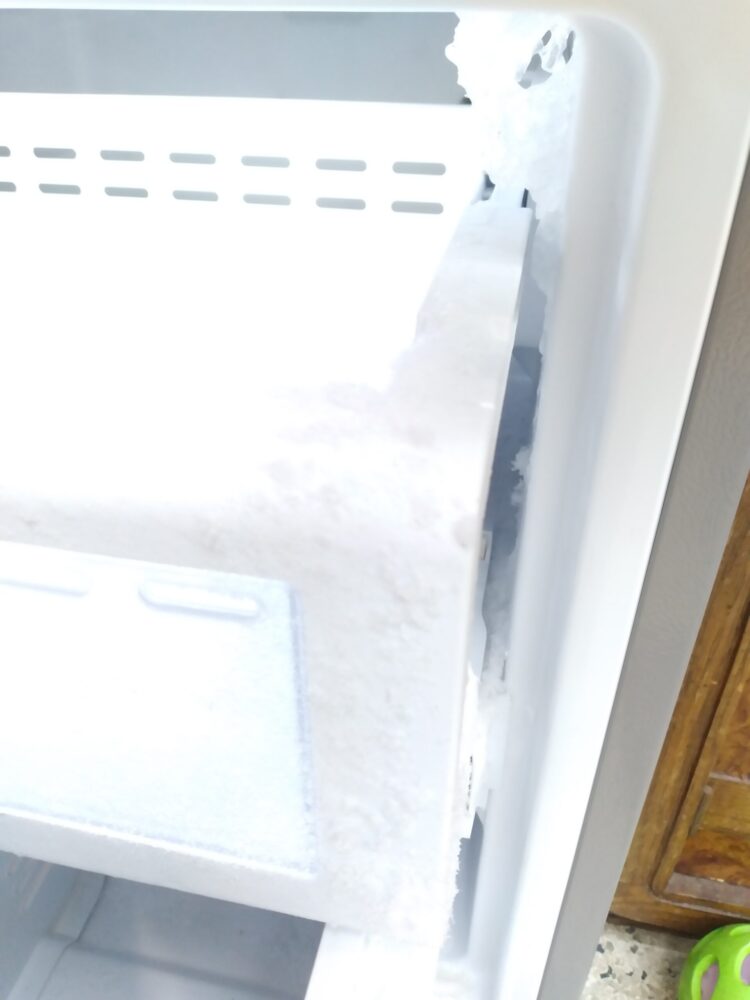 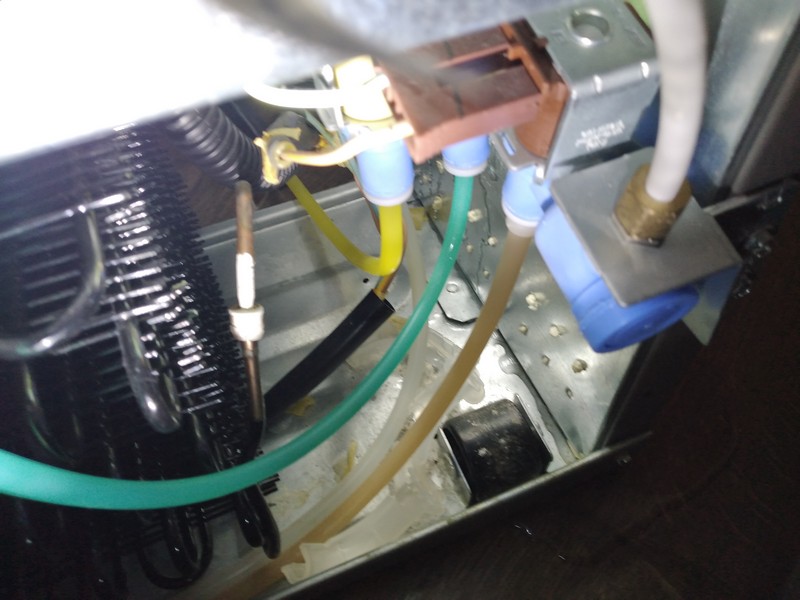 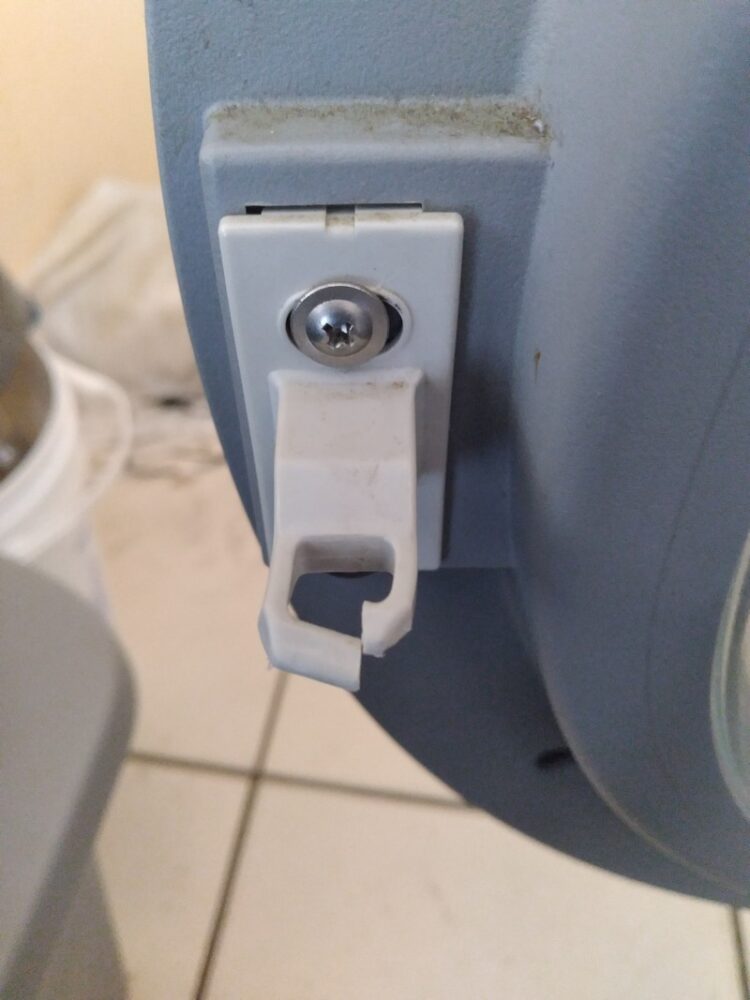