Altamonte Springs appliance repair organizations come and go, but Hartman’s is here to stay. Our customers love us. Give us a try and soon you’ll see too why we receive so many positive customer letters and compliments.

Cranes Roost Park, Cranes Roost Lake, and the general area on State Road 436 east of Interstate 4 is known as the central area of the city. This is the area that borders Interstate 4, which is the main interstate highway for Central Florida connecting Daytona Beach, Orlando, and Tampa. An outdoor town center was recently opened named ‘Uptown Altamonte’, which marks the central business district of the city.

This city center incorporates large-scale apartment buildings and planned high-rise condominiums. The construction also includes mixed-use shops and retailers. The park area includes a square for weddings, festivals, and city holidays. The spot has become popular with Altamonte Springs residents, and attracts residents from nearby Longwood, Casselberry, and Maitland. Future plans include two high-rise residential structures (in excess of 10 stories) and a series of parking structures to facilitate visitors.

The area includes the Altamonte Mall, a 4-anchor indoor shopping mall, which includes an 18-screen AMC Theatre. Many restaurants are located near the mall such as several Darden Restaurants, Denny’s, and Jason’s Deli. 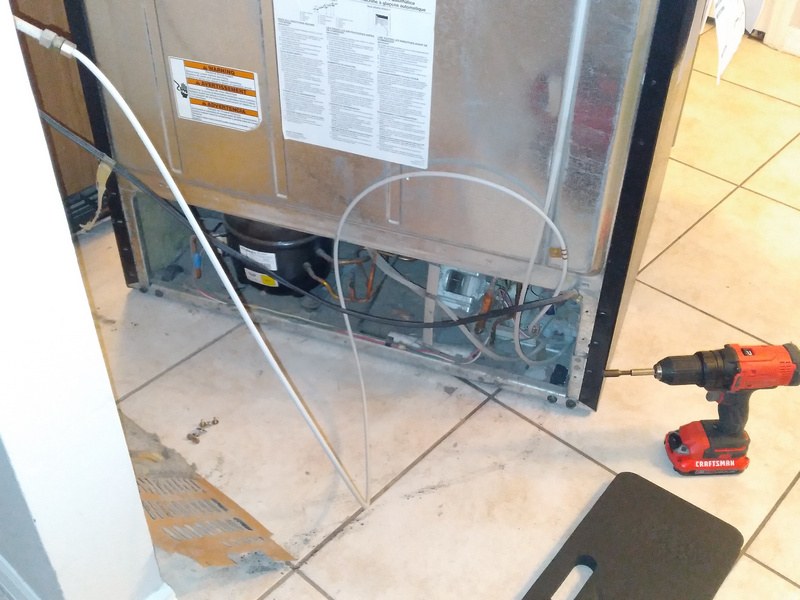 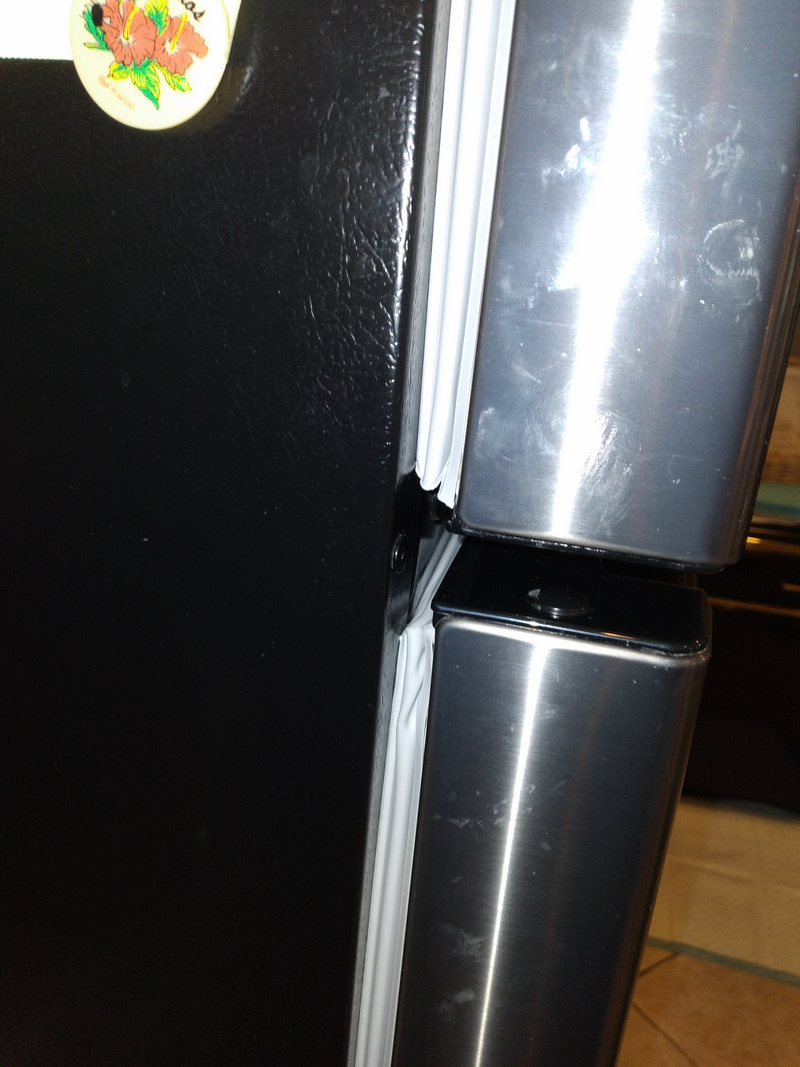 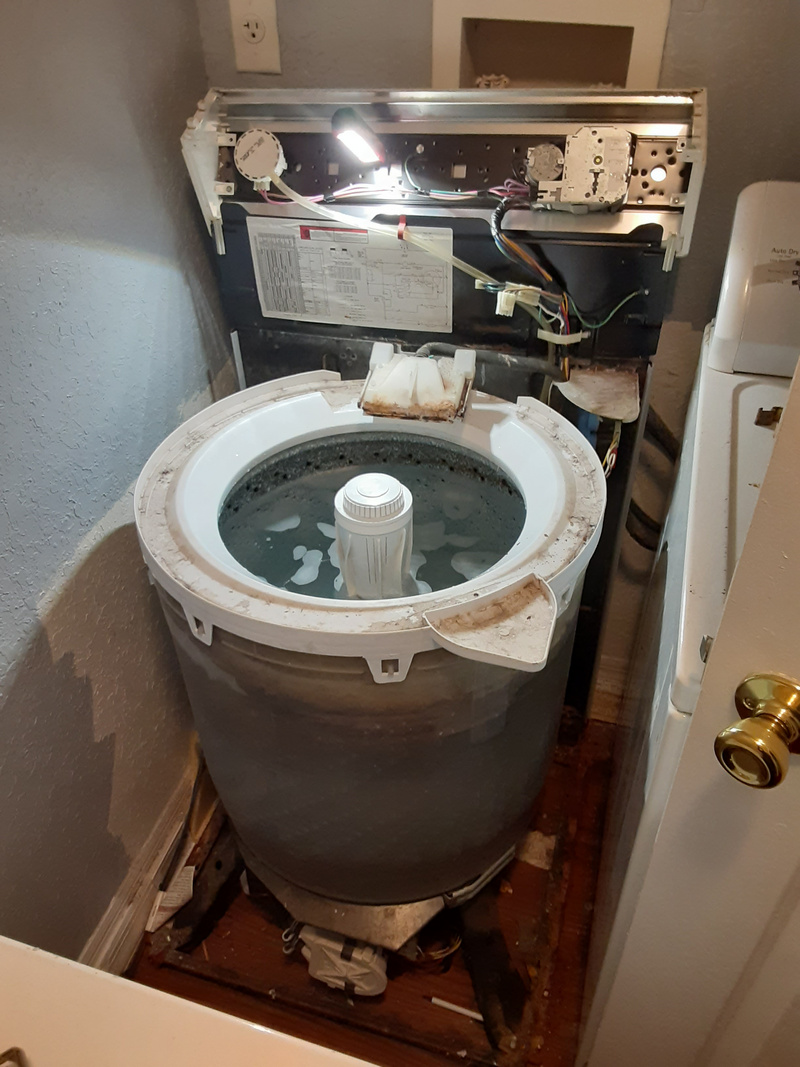 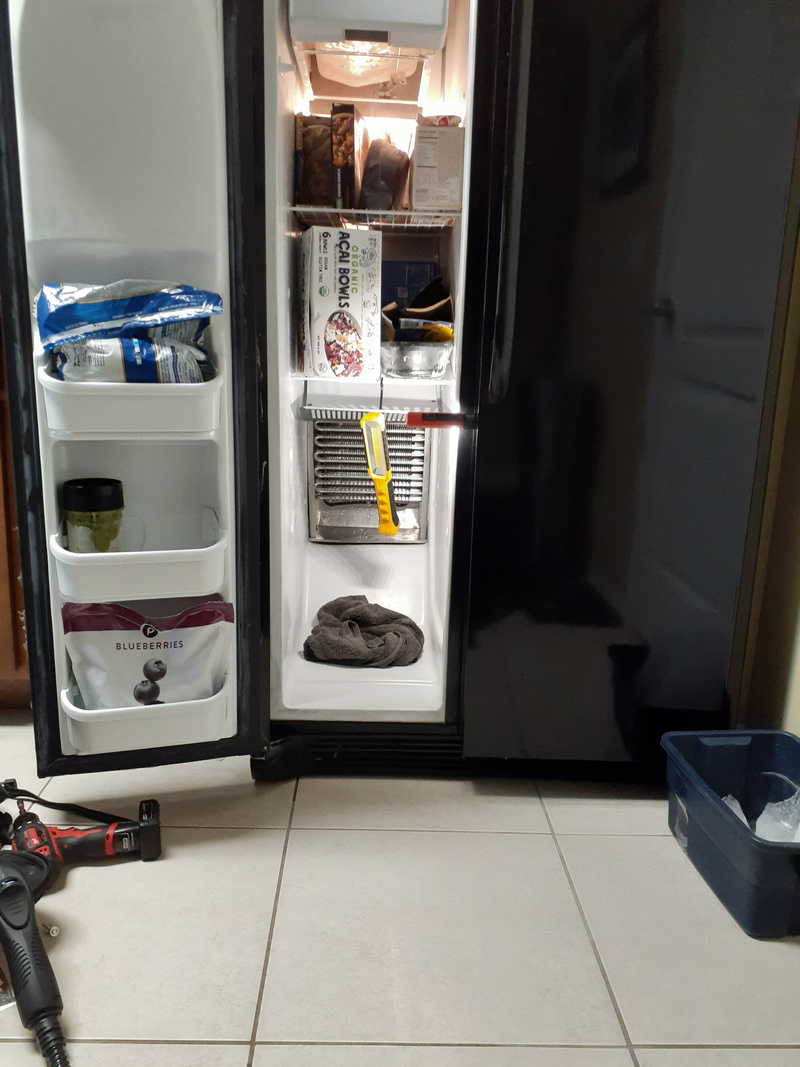 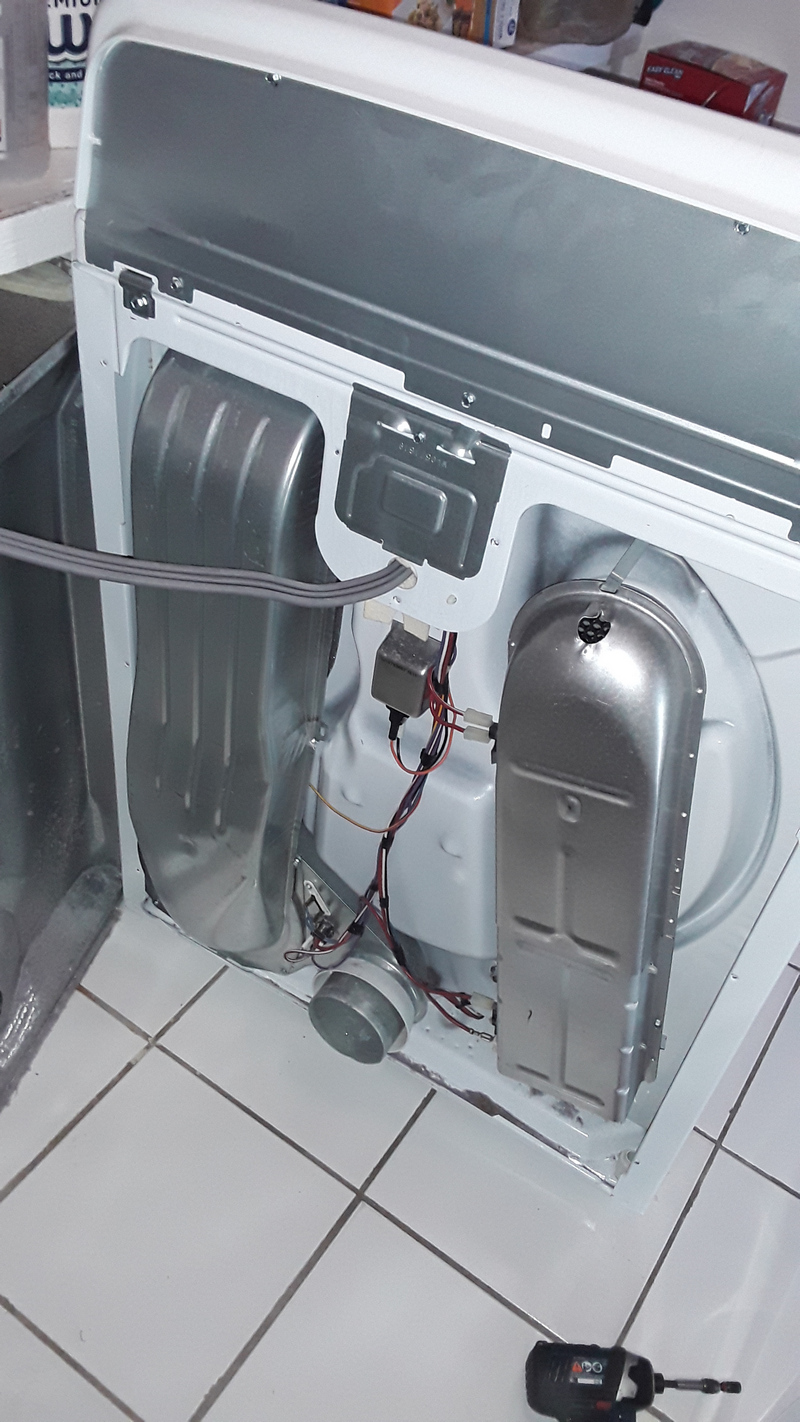 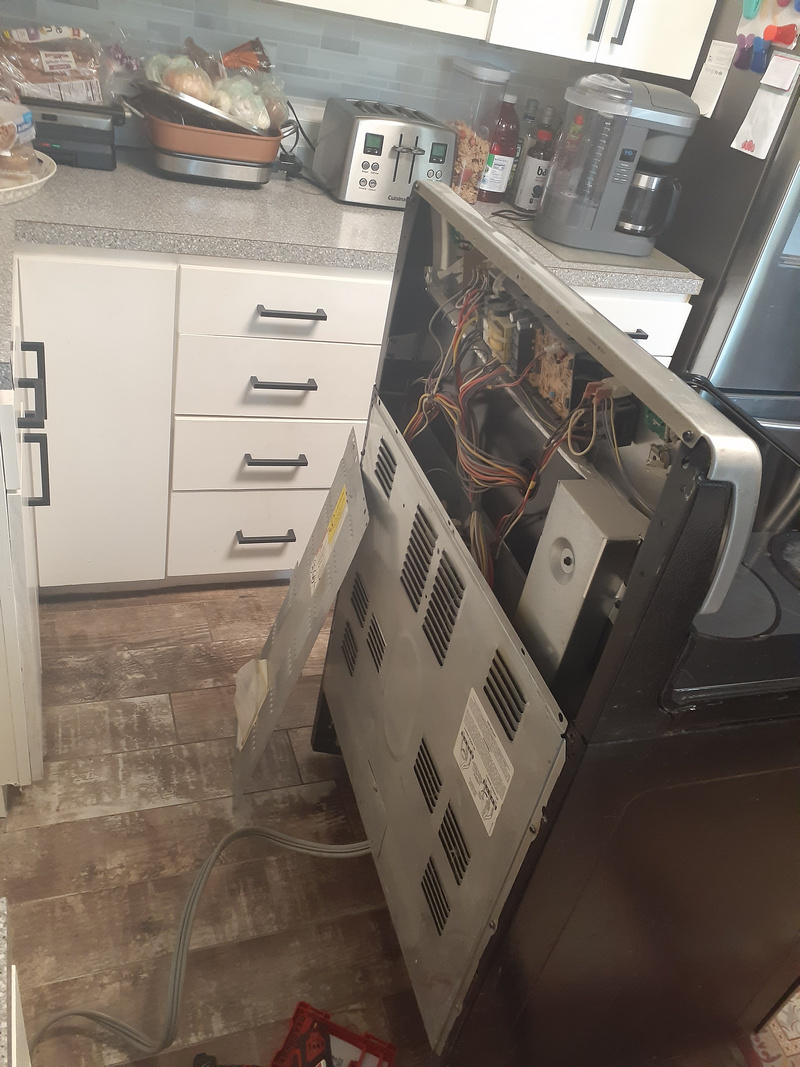 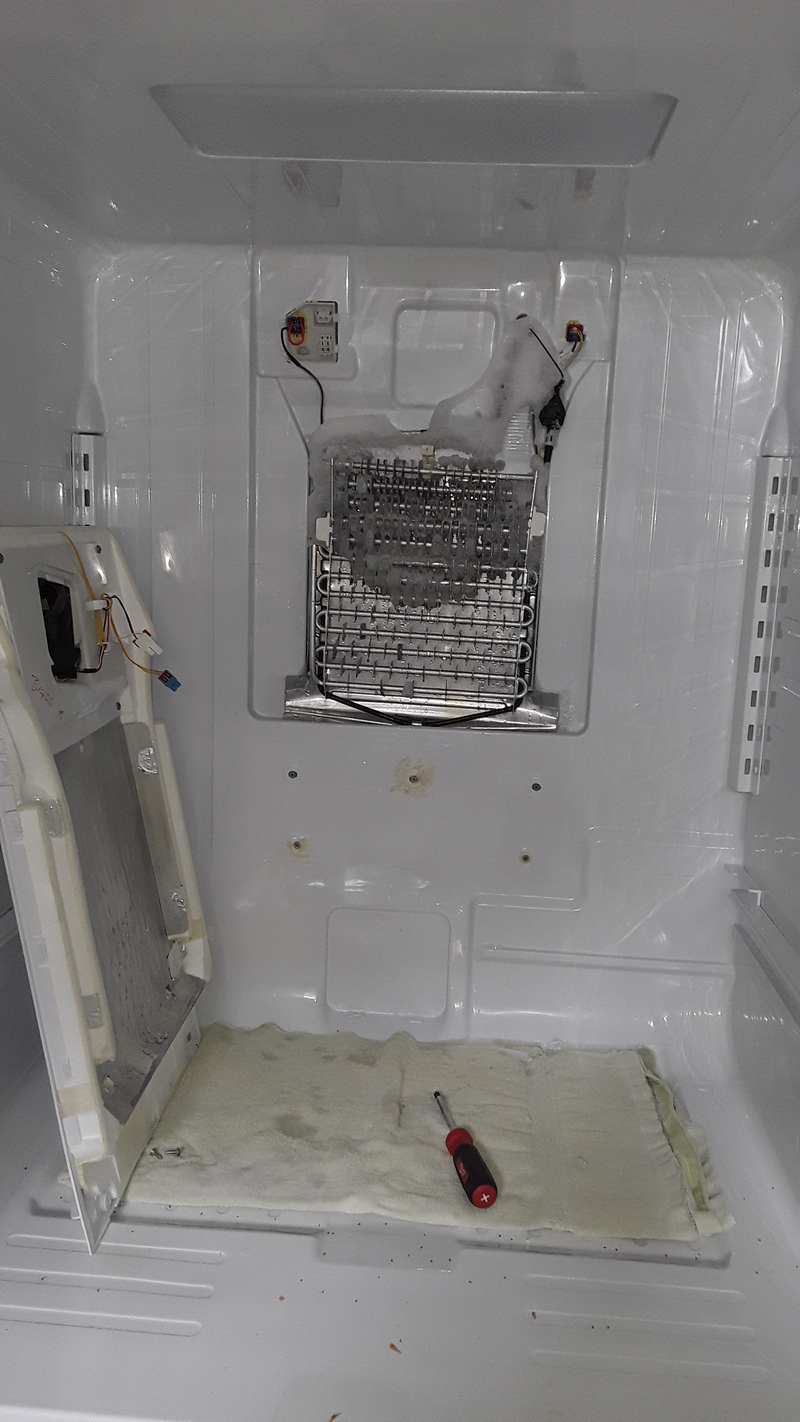 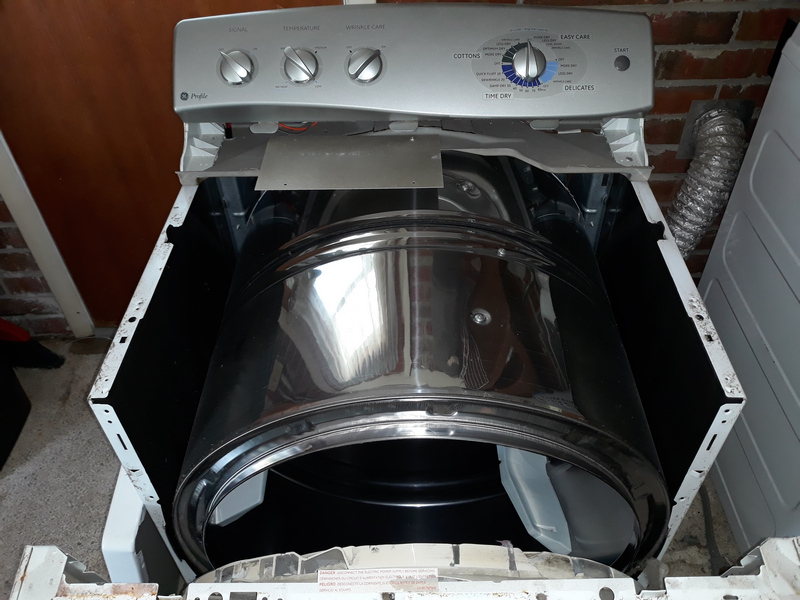 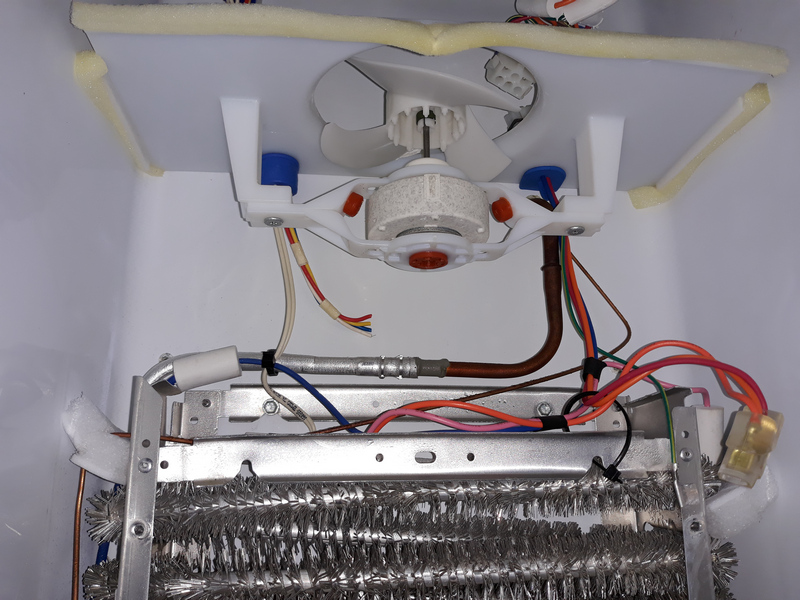 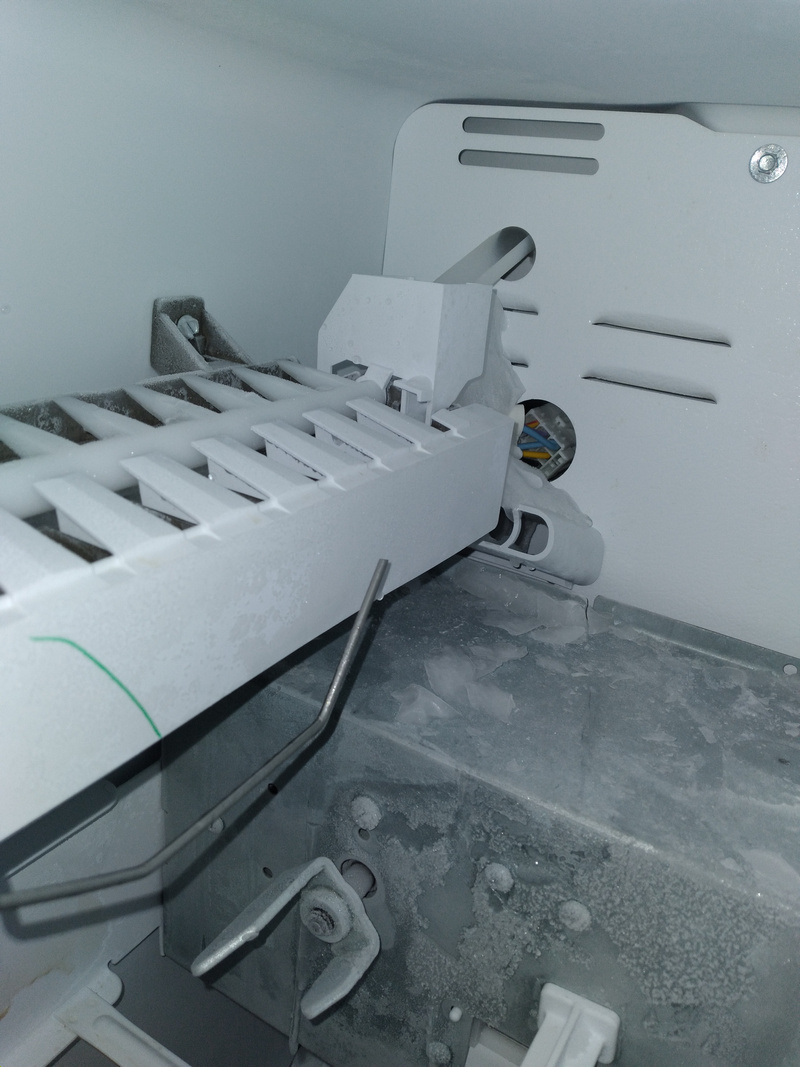 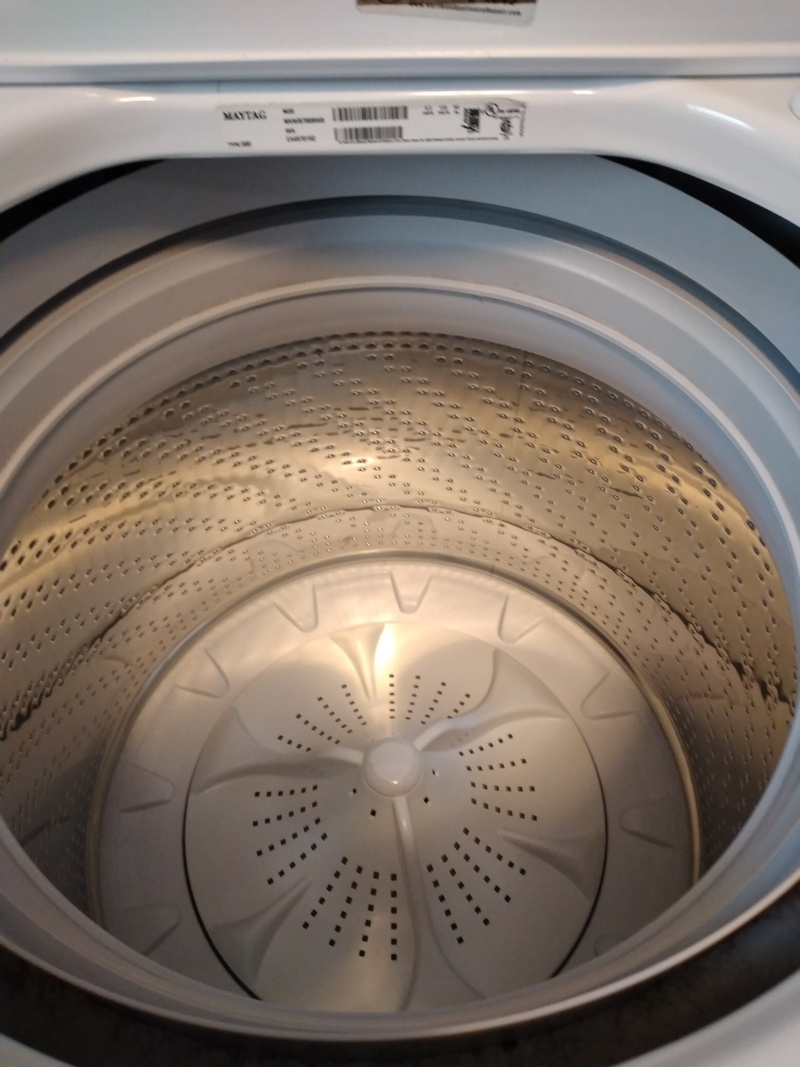 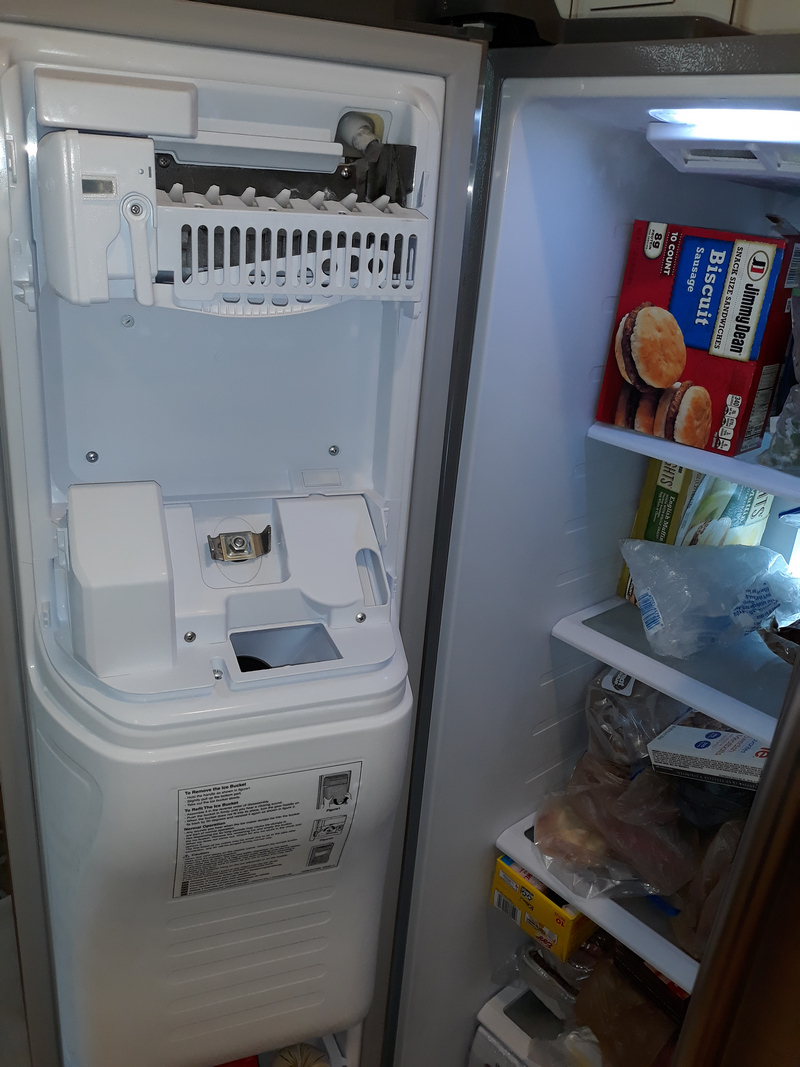 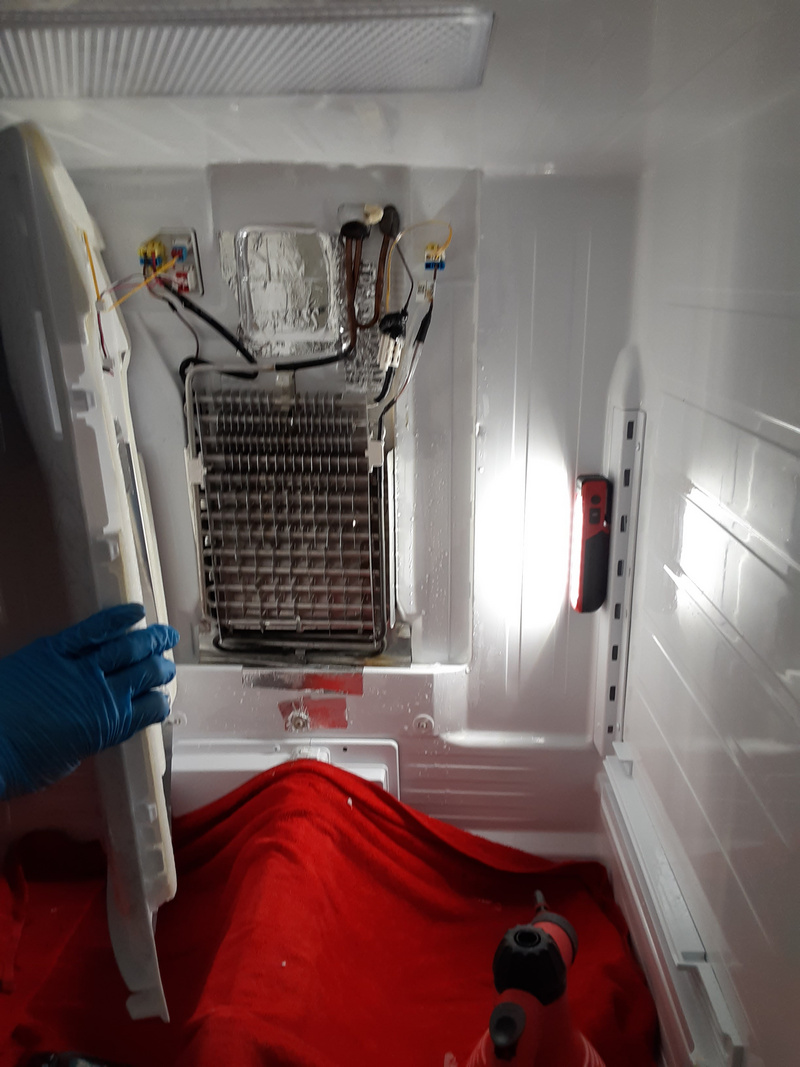 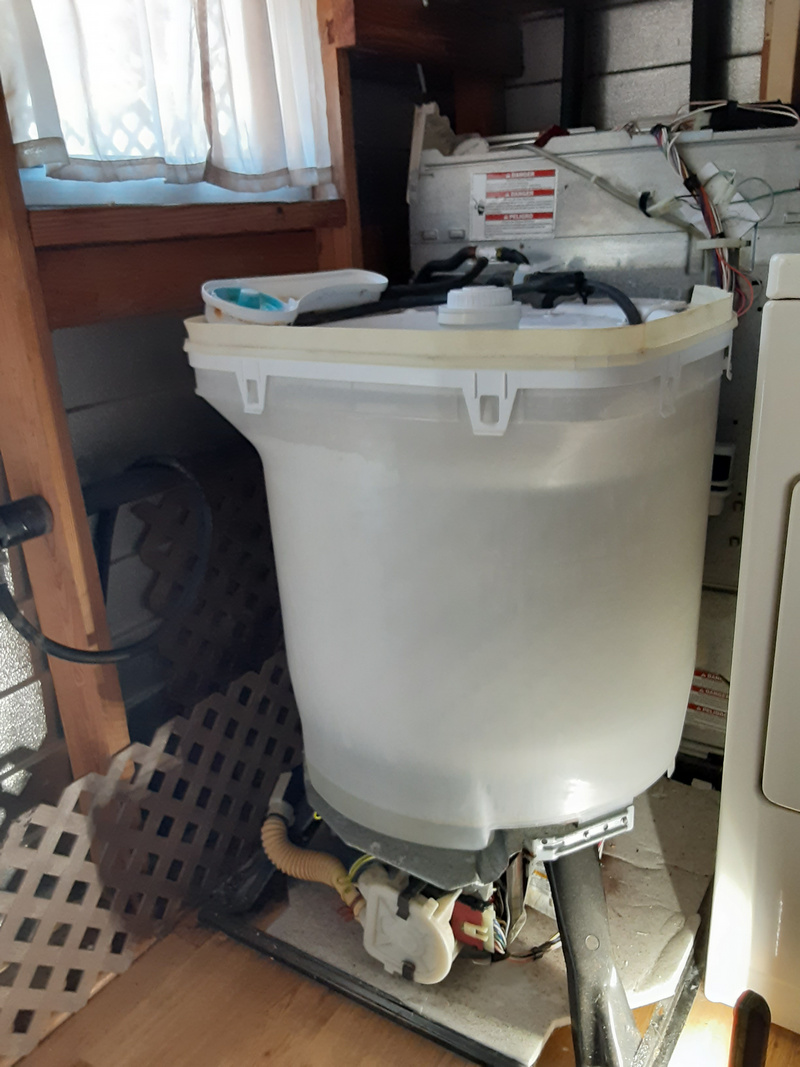 Issue: Washing machine repair - water leaking out of the tub 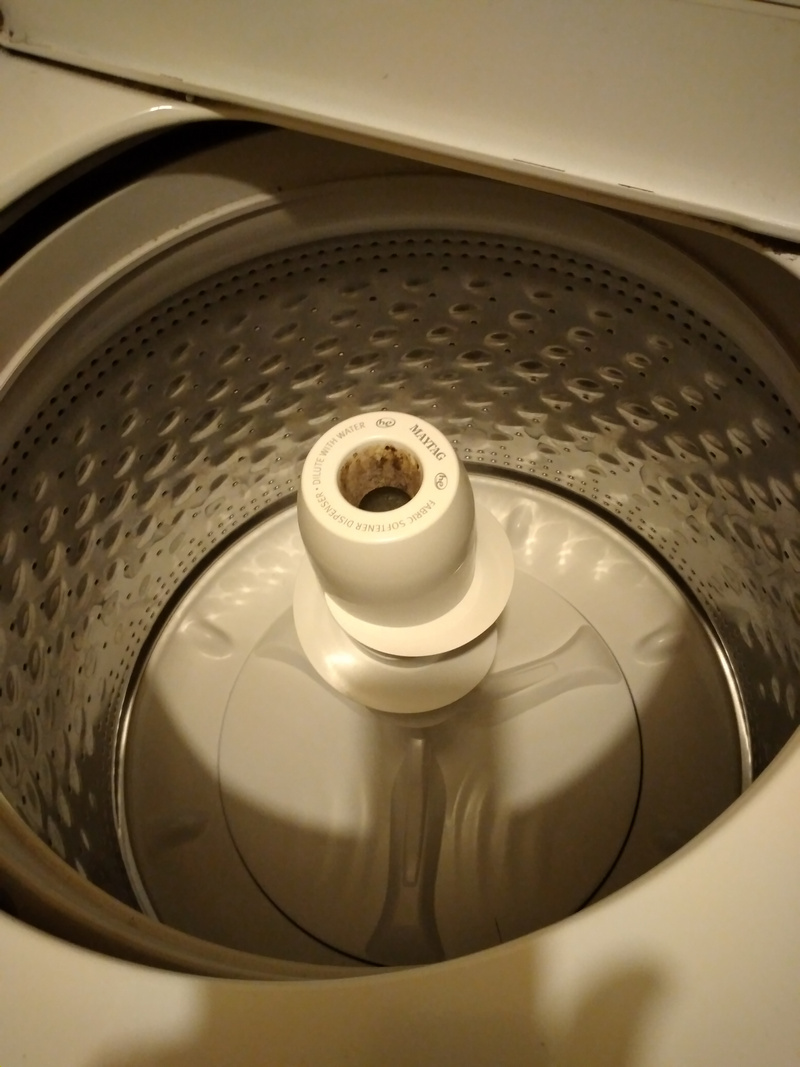 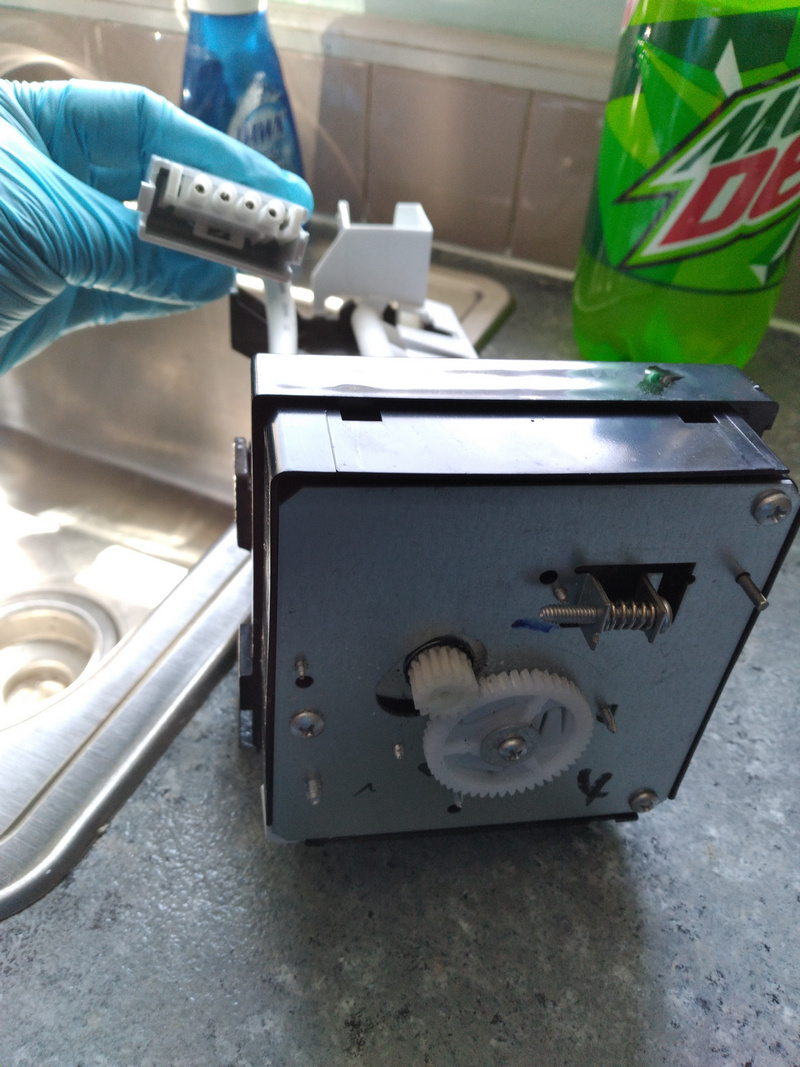 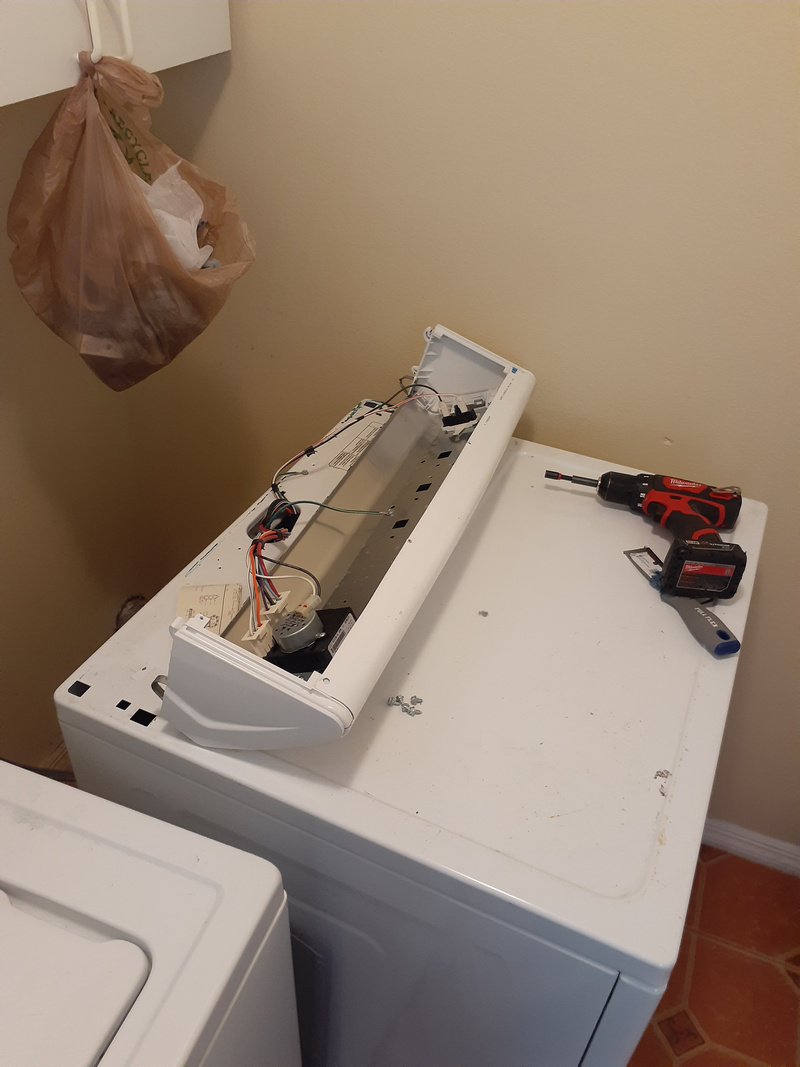