Our clients frequently are our best referral source. Our Oakland appliance repair business has developed by a wide margin through client referrals. We take pride in being an Oakland, appliance repair organization you would feel great telling others about.

Oakland is located in Orange County, Florida. The town has a total area of 2.10 square miles, .34% of which is water.

Oakland was established in 1887 and is one of the oldest municipalities in Orange County. In fact, in 2017, Oakland is celebrating their 130th Anniversary.  Years ago Oakland was a major center of commerce with a thriving downtown that boasted an opera house and a number of commercial establishments.  Unfortunately, due to fires the downtown was decimated and never rebuilt.

Oakland’s historic town hall was originally build in 1911 as the bank of Oakland. It served as a bank until 1928. The building is a one-story masonry brick in a Colonial Revival Style with decorative brick dentil cornices and arch brick lintels. It is one of the most unique buildings in Central Florida because of its small town rural feel. 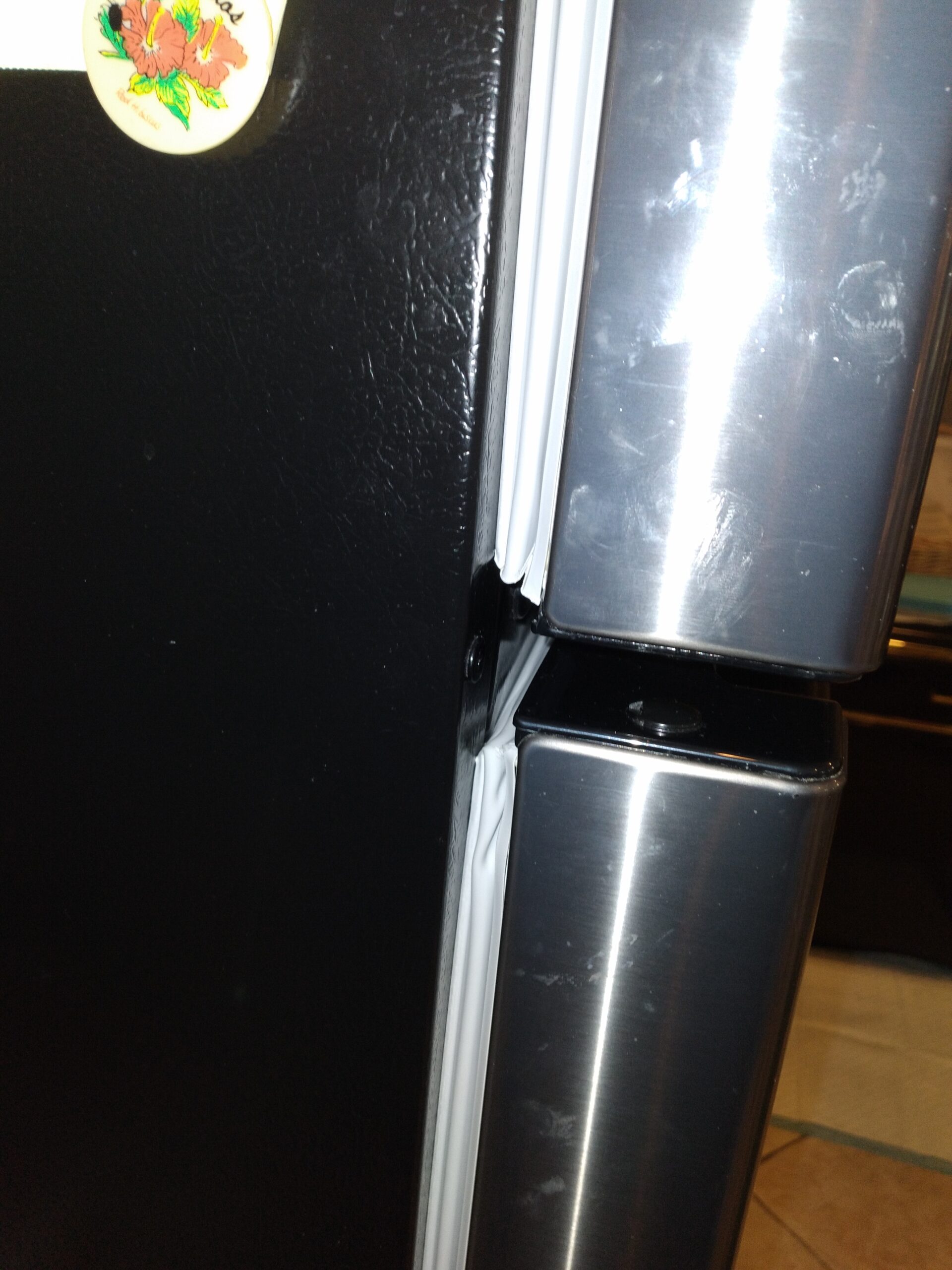 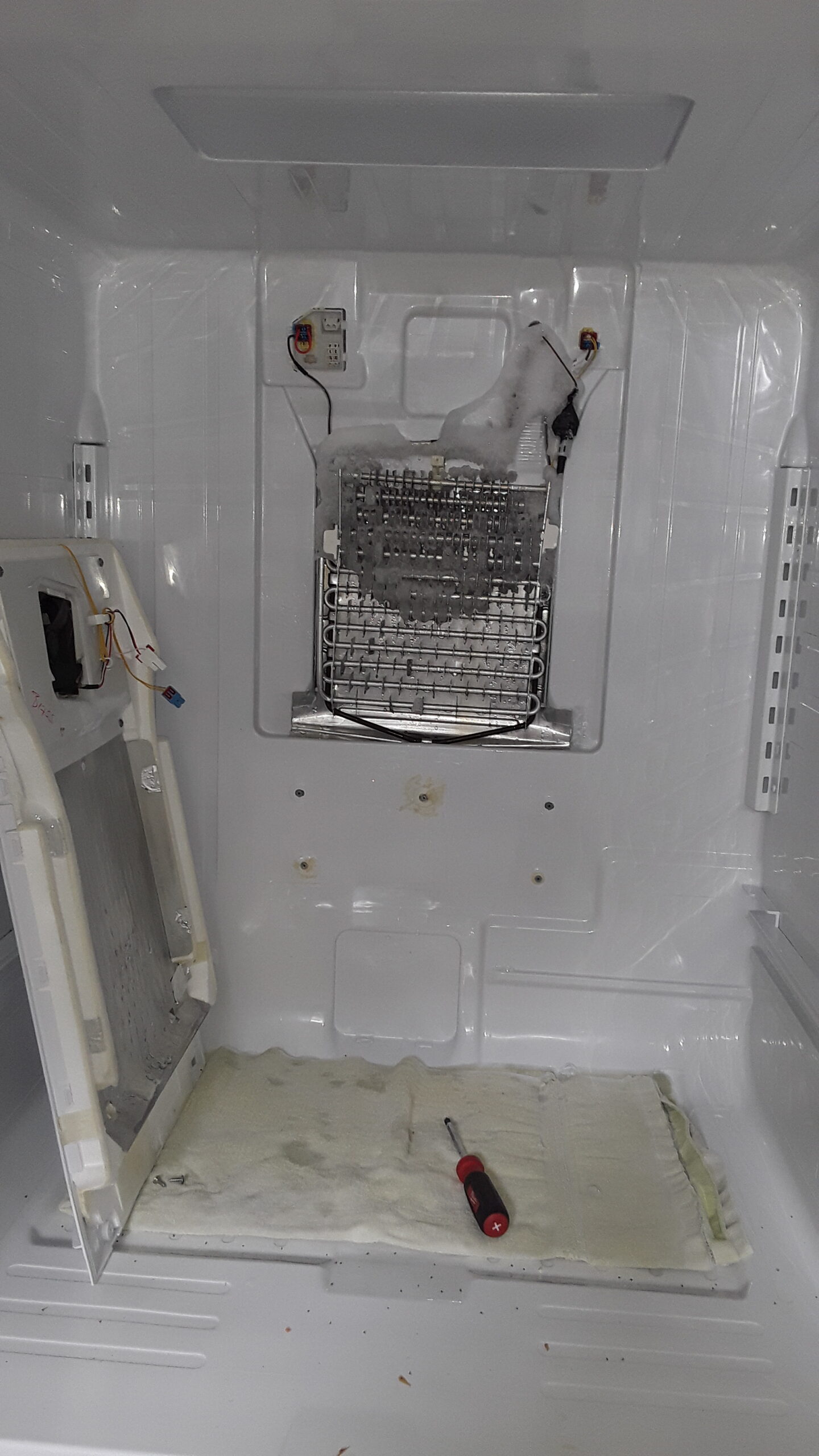 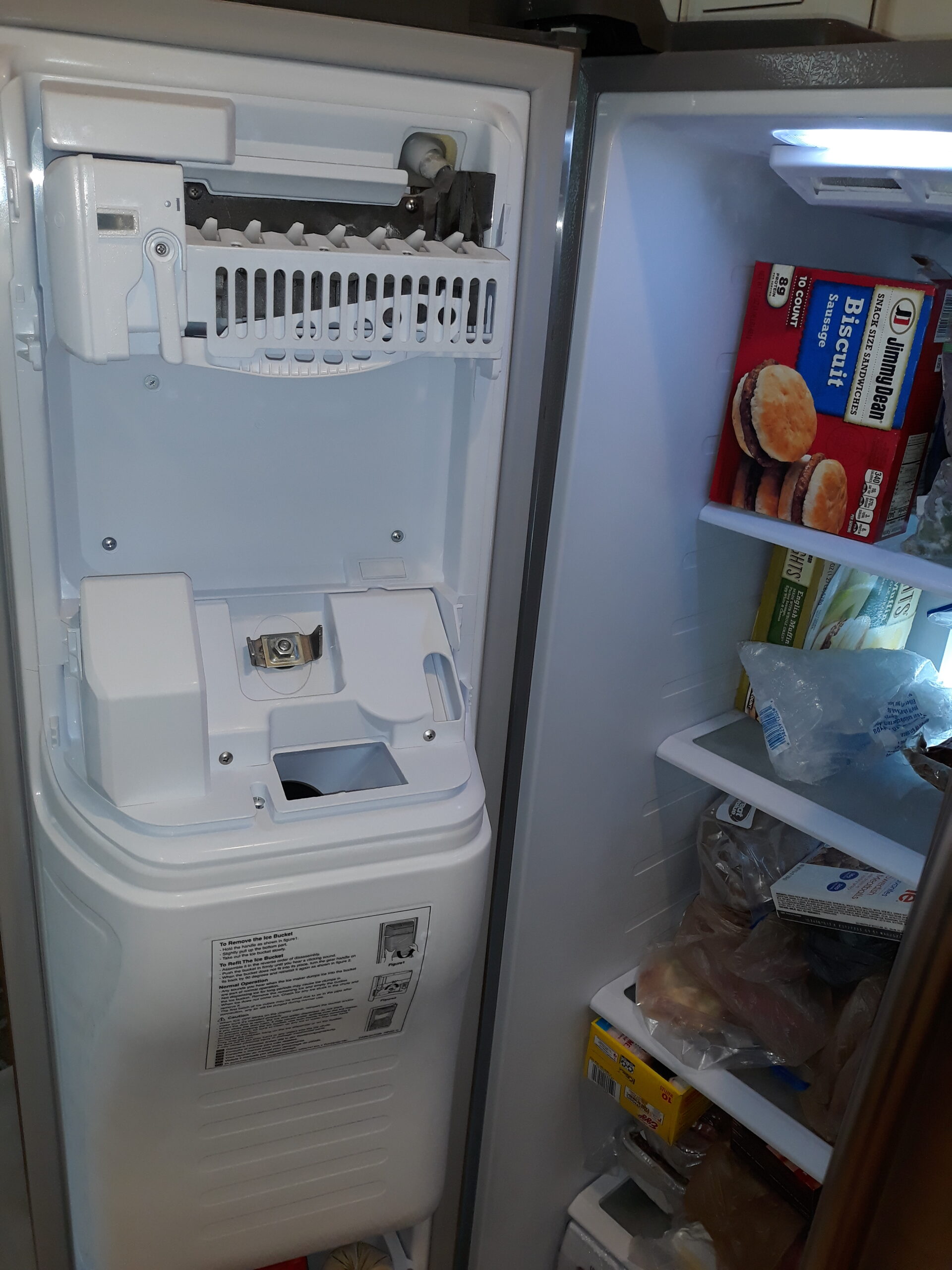 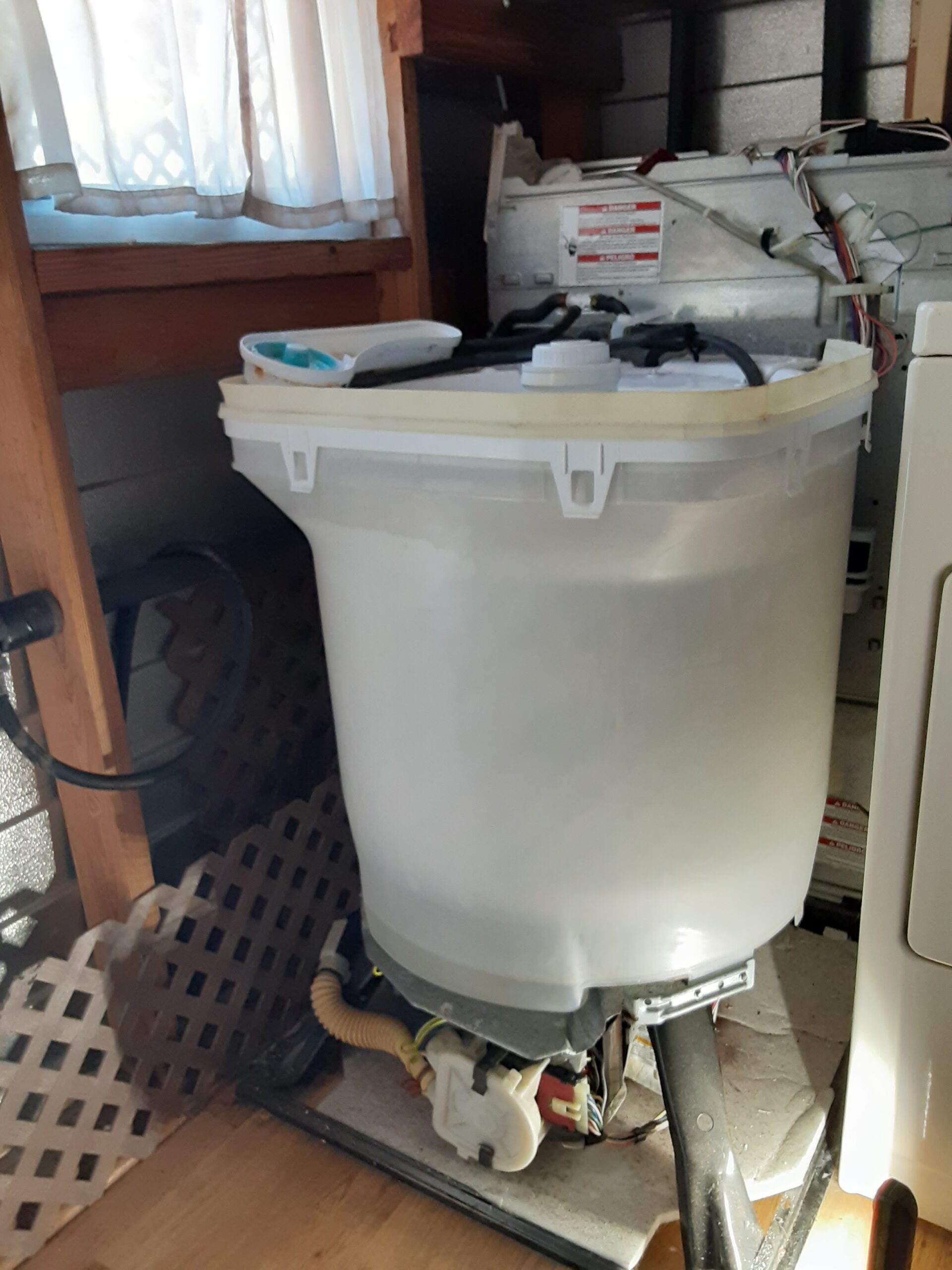 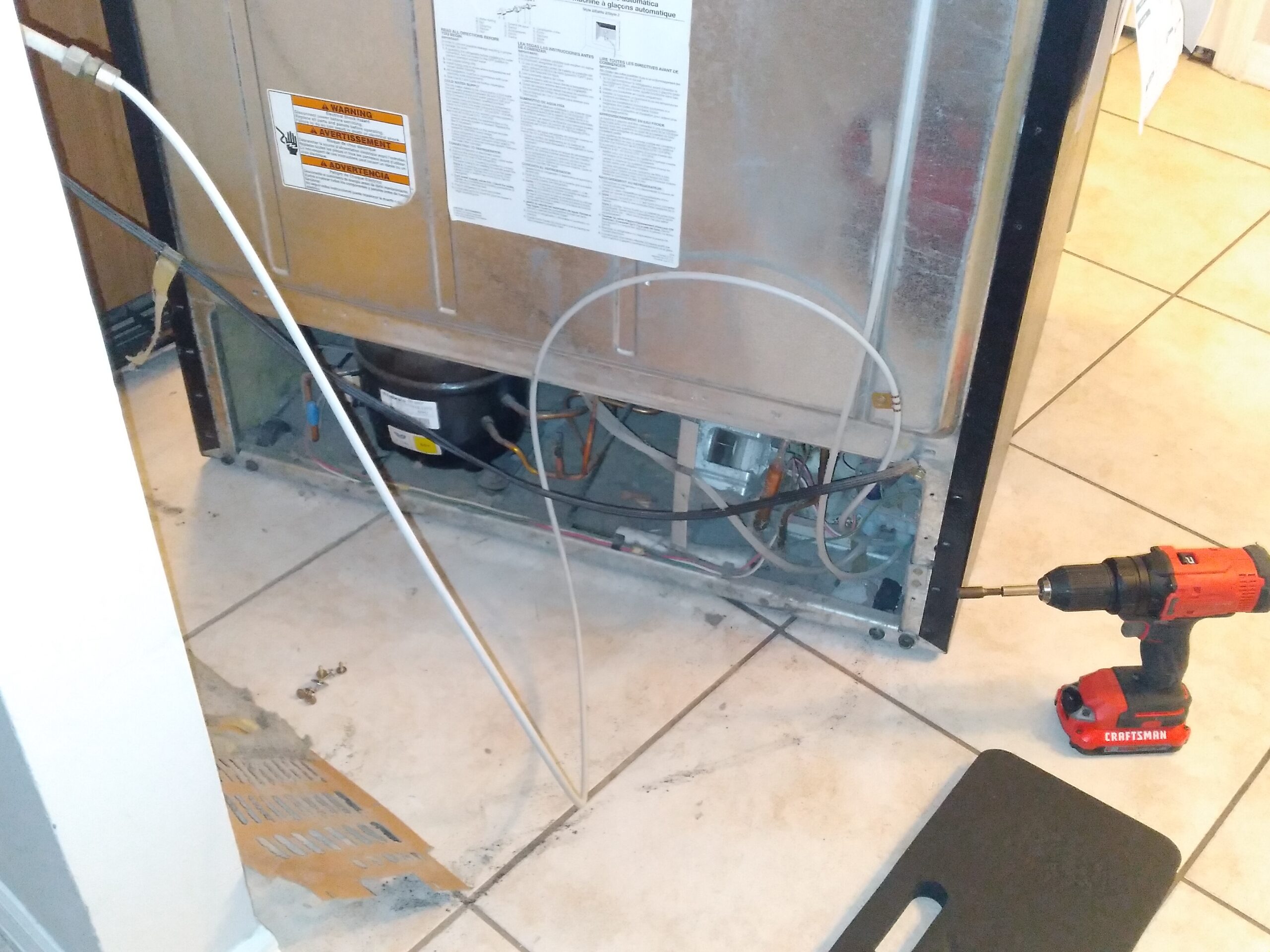 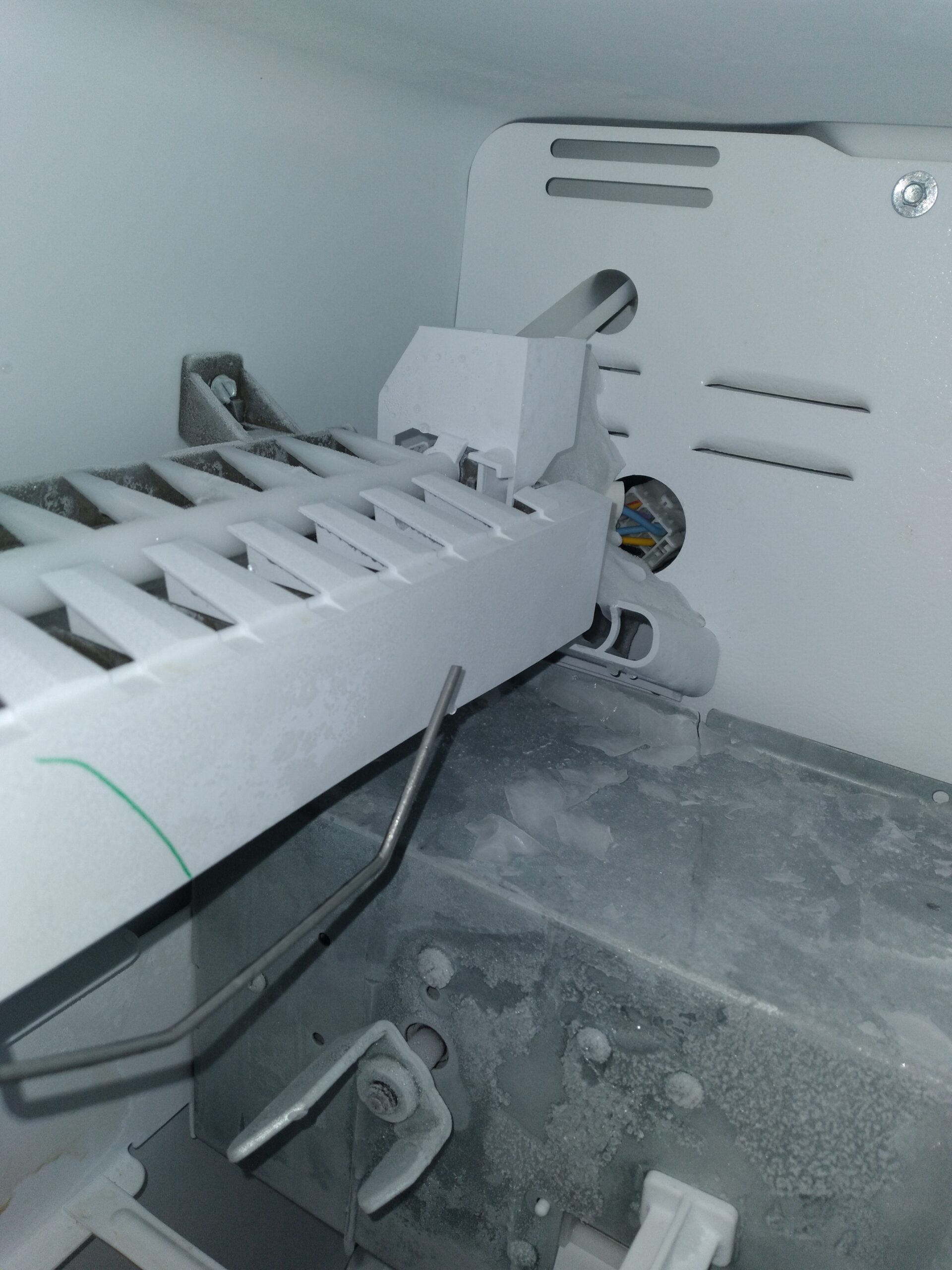 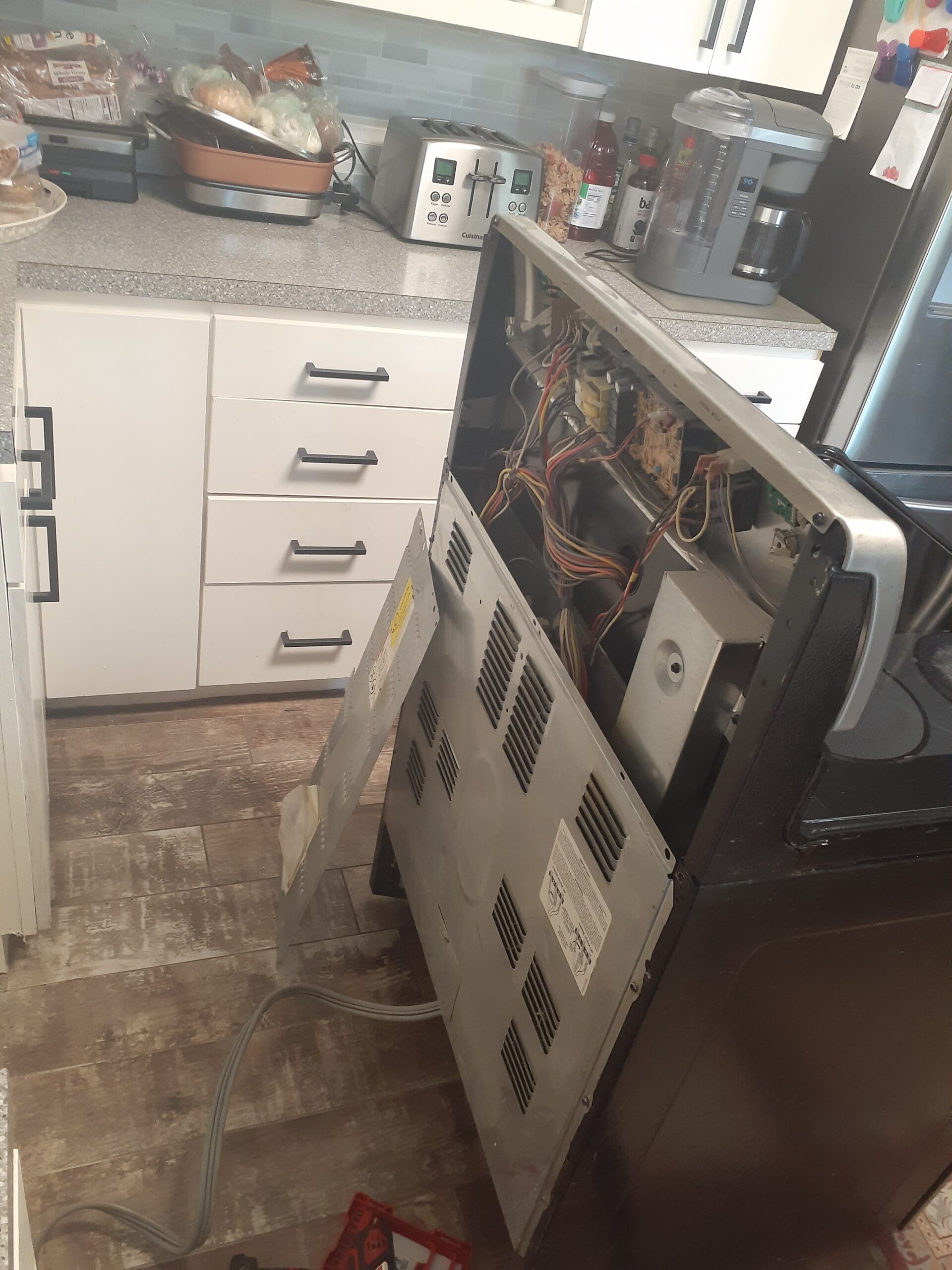 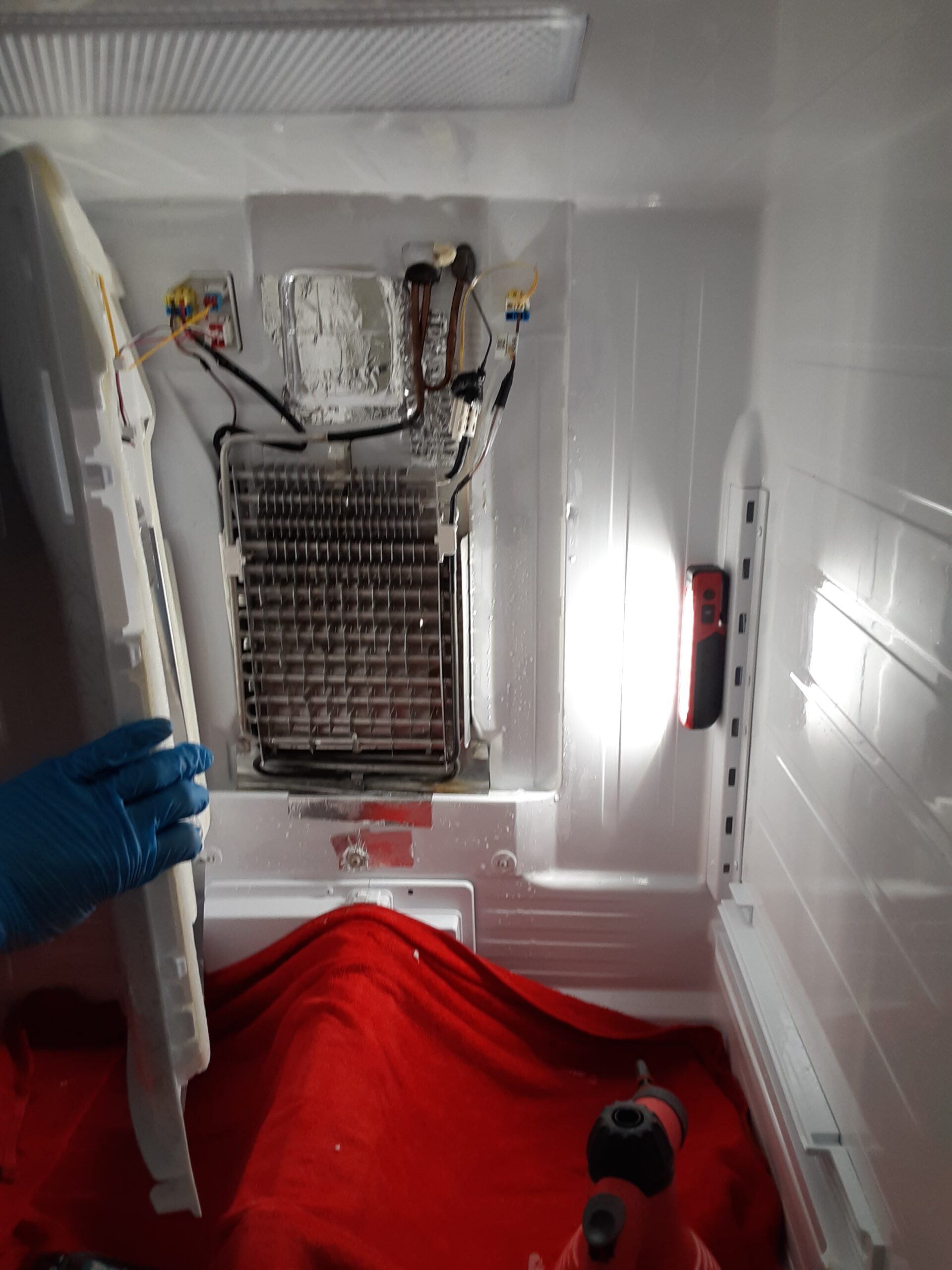 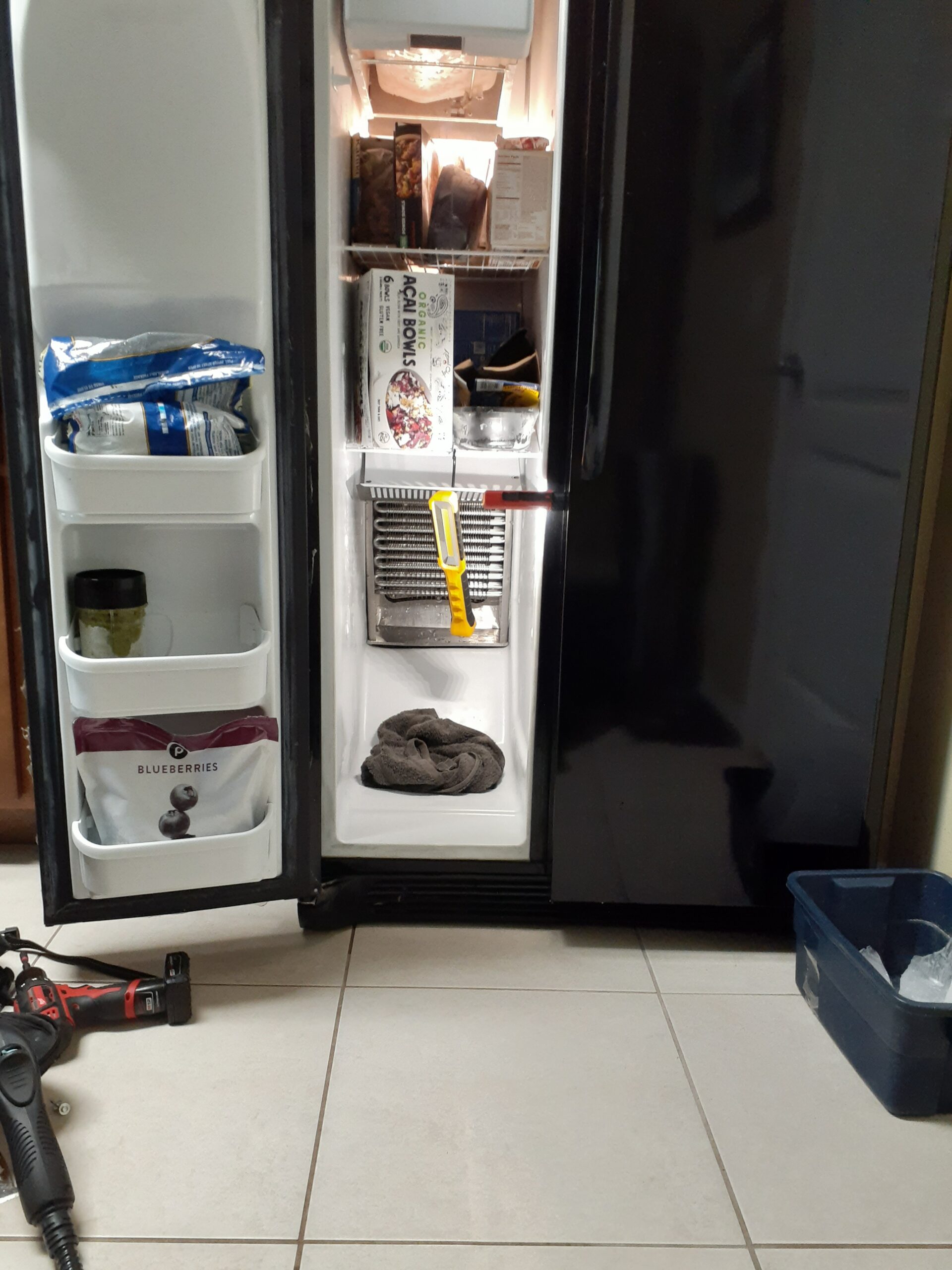 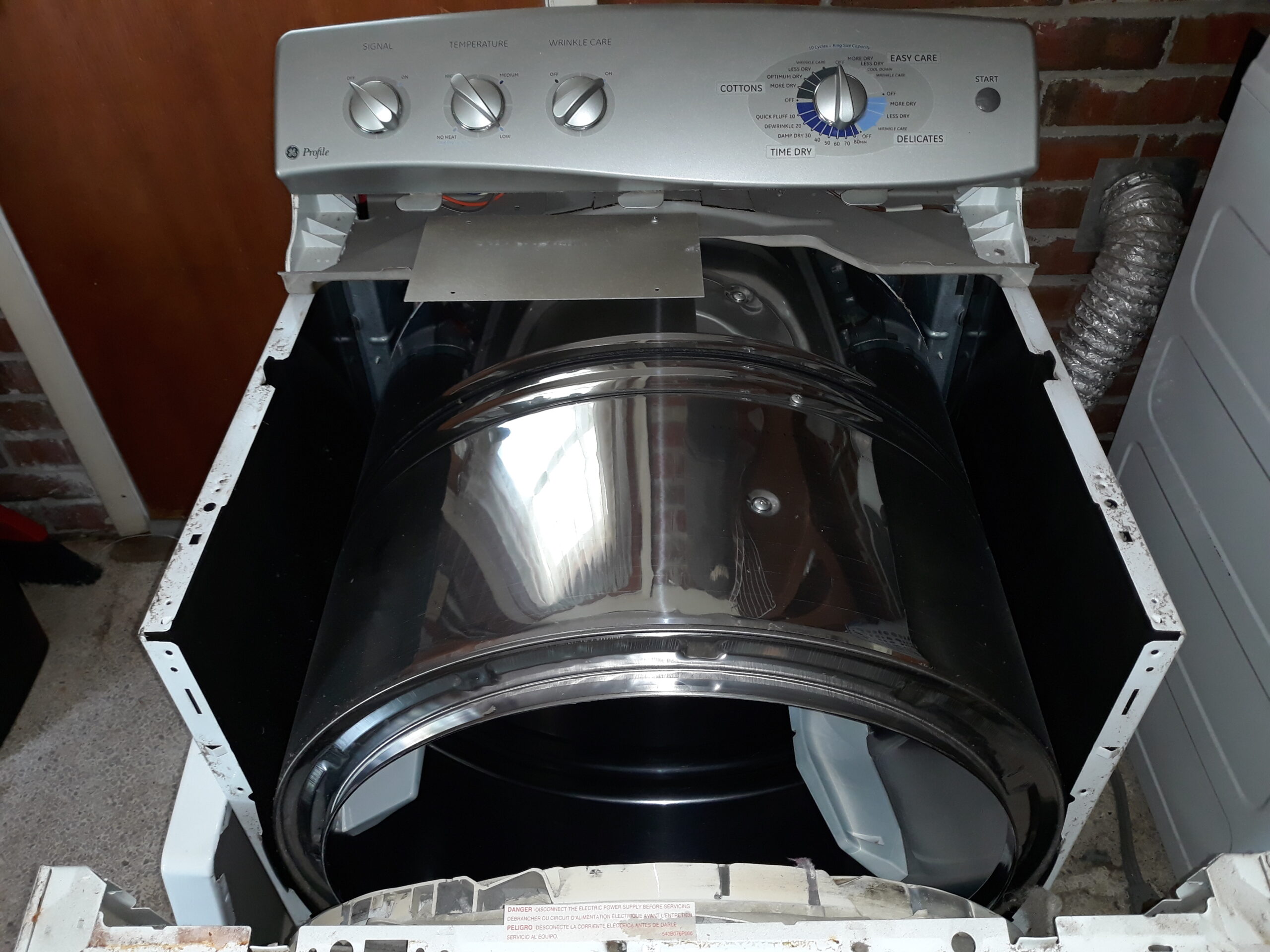 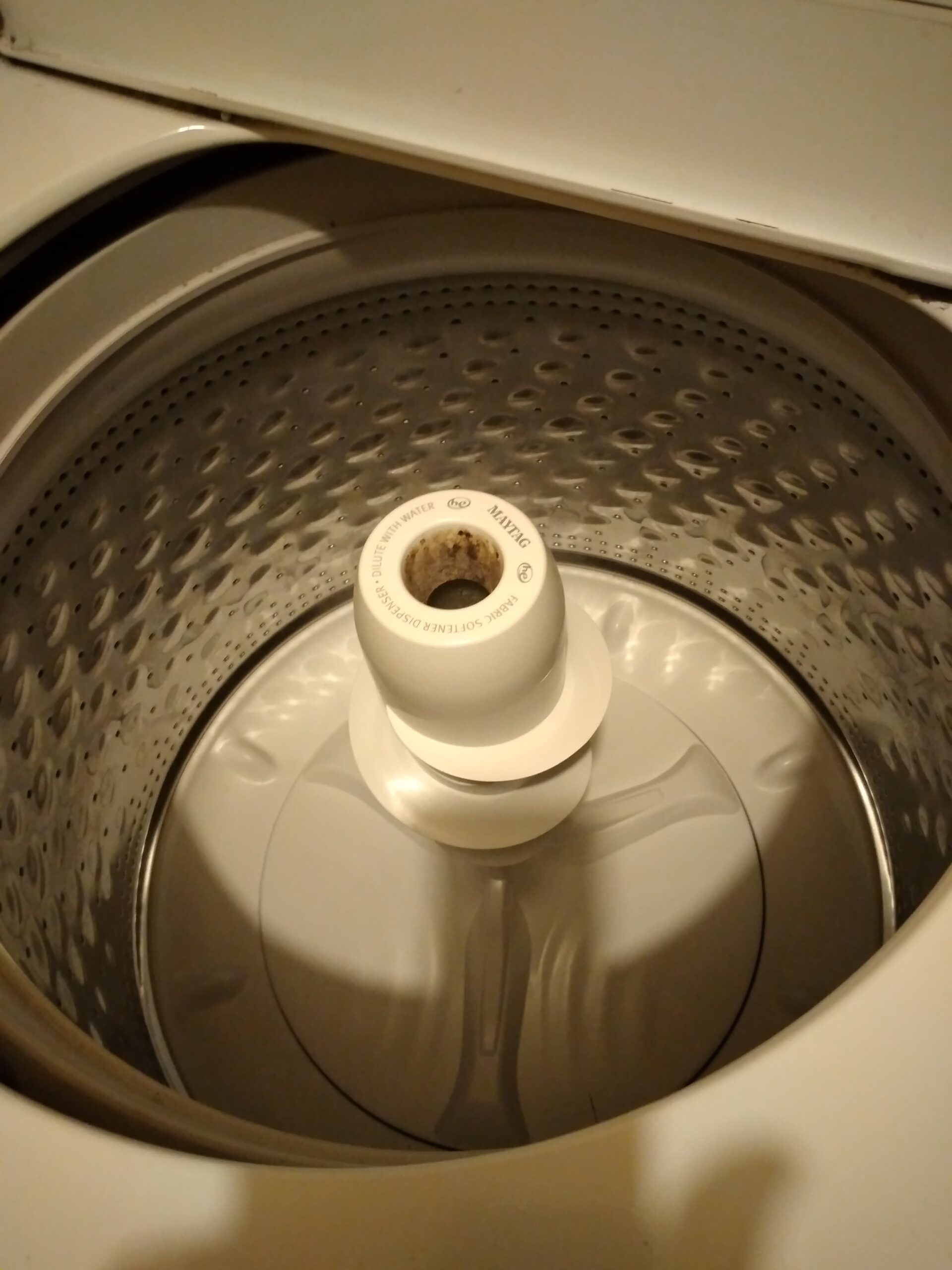 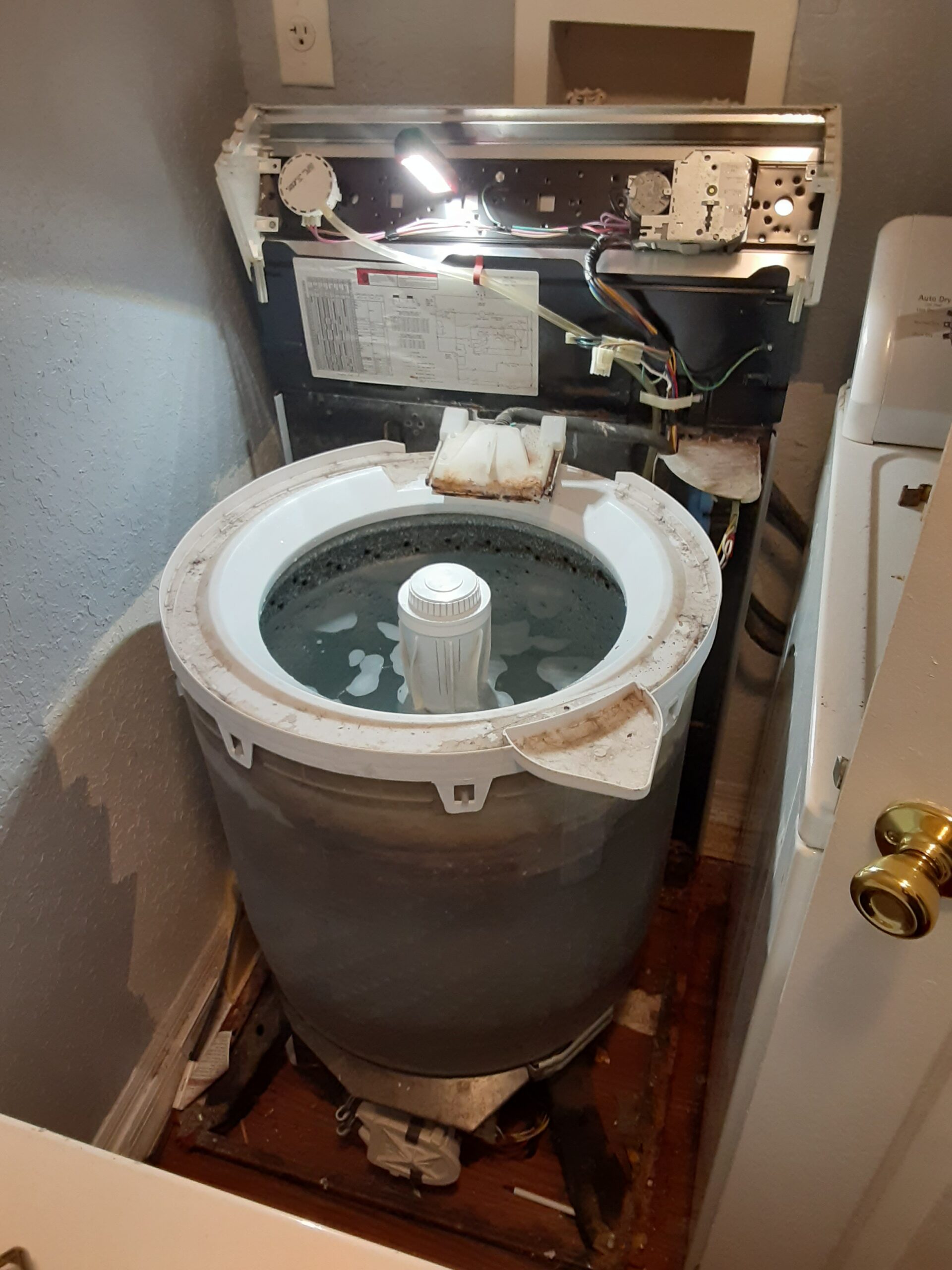 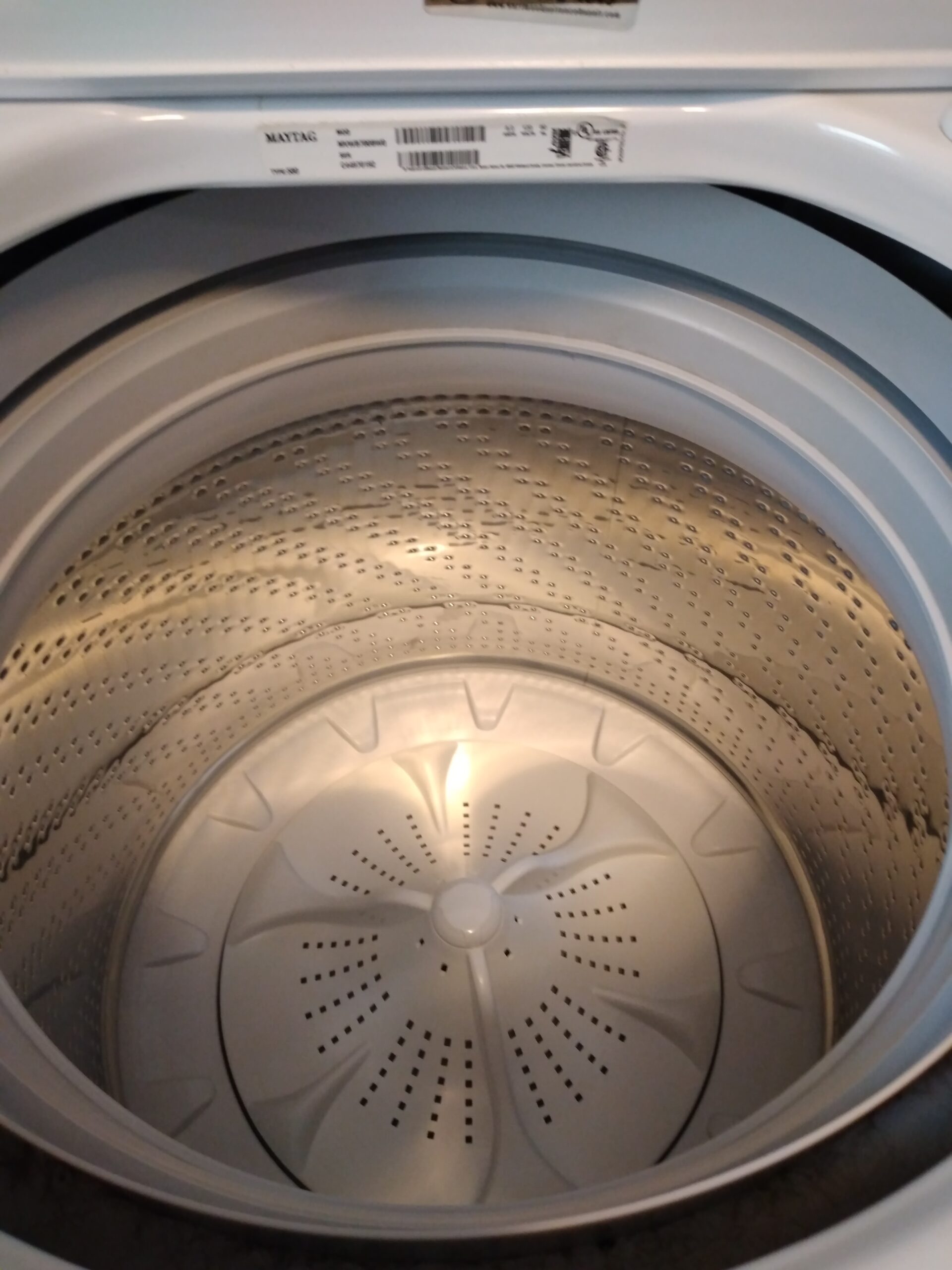 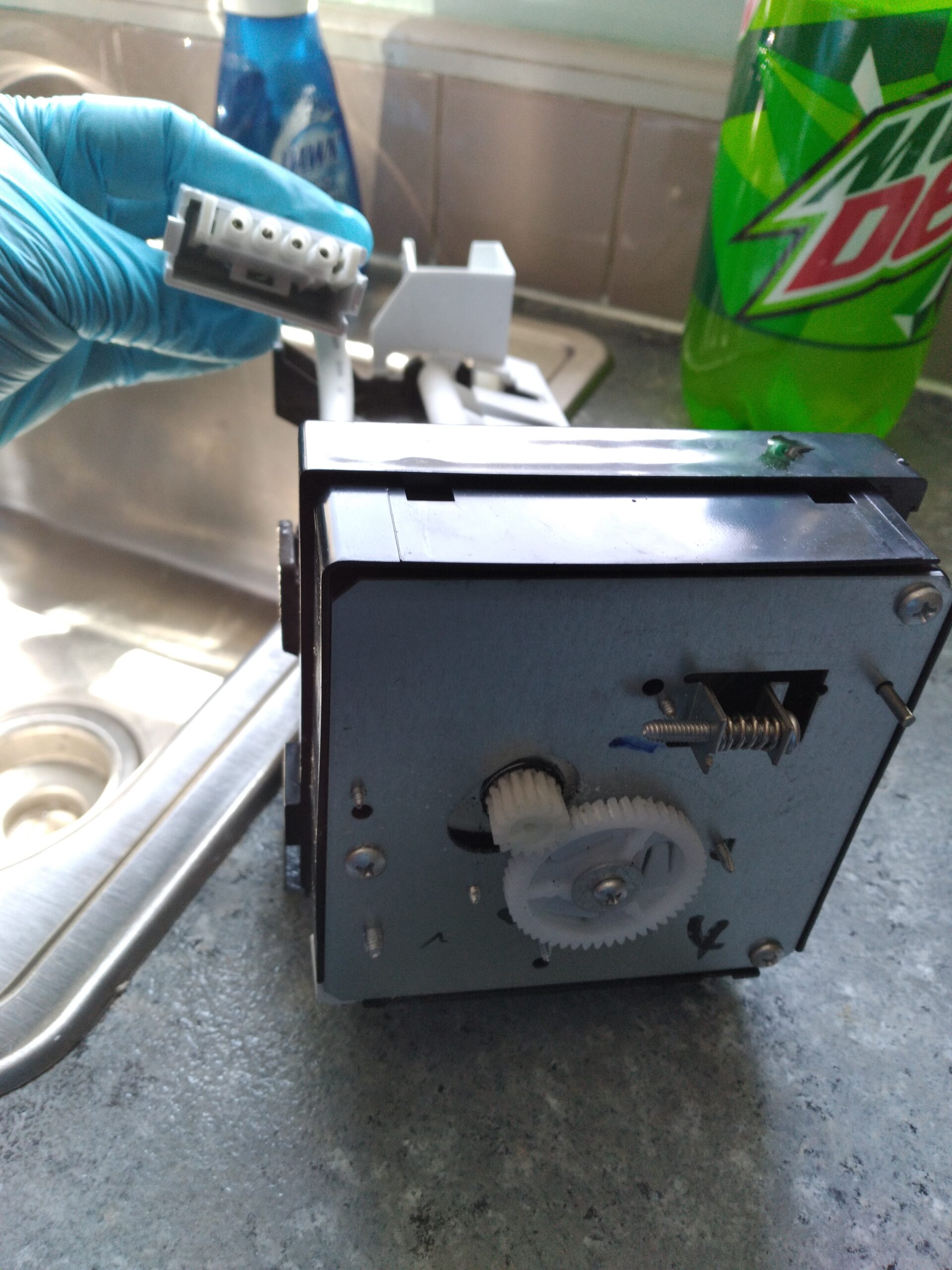