For those who demand more from their appliance repair company, Edgewood residents know whom to call. As one of the most recommended Edgewood appliance repair companies in Central Florida, Hartman’s provides free estimates and fast emergency response times. No longer will you be sitting by the phone waiting for a technician to call about your appliance repair. Edgewood is well within our immediate service area and we are able to respond by phone at any time you call, day or night.

We understand that knowing what to expect from your Edgewood appliance repair company is key to providing good service. We provide narrow windows for service calls so that you’re not wasting half a day or more waiting for us. Following inspection of your appliance, you’ll receive a written estimate. Often our technicians will have the part on their truck and are ready to make your repair on the spot.

The City of Edgewood is a residential community, located in the heart of the Orlando urban area (about three miles south of downtown Orlando), along the shores of some of Central Florida’s most beautiful lakes—Conway, Gatlin, Jennie Jewel, Jessamine and Mary.

The origins of Edgewood can be traced back to 1881 when the South Florida Railroad constructed a line from Orlando to Tampa passing through the area. Construction of a road parallel to the railroad in 1916, now known as Orange Avenue, opened the area for industrial development related to the railroad, residences, and support services.

According to the United States Census Bureau, the city has a total area of 1.5 square miles, of which 1.2 square miles is land and 0.3 square miles, which equates to 18.24%, is water. 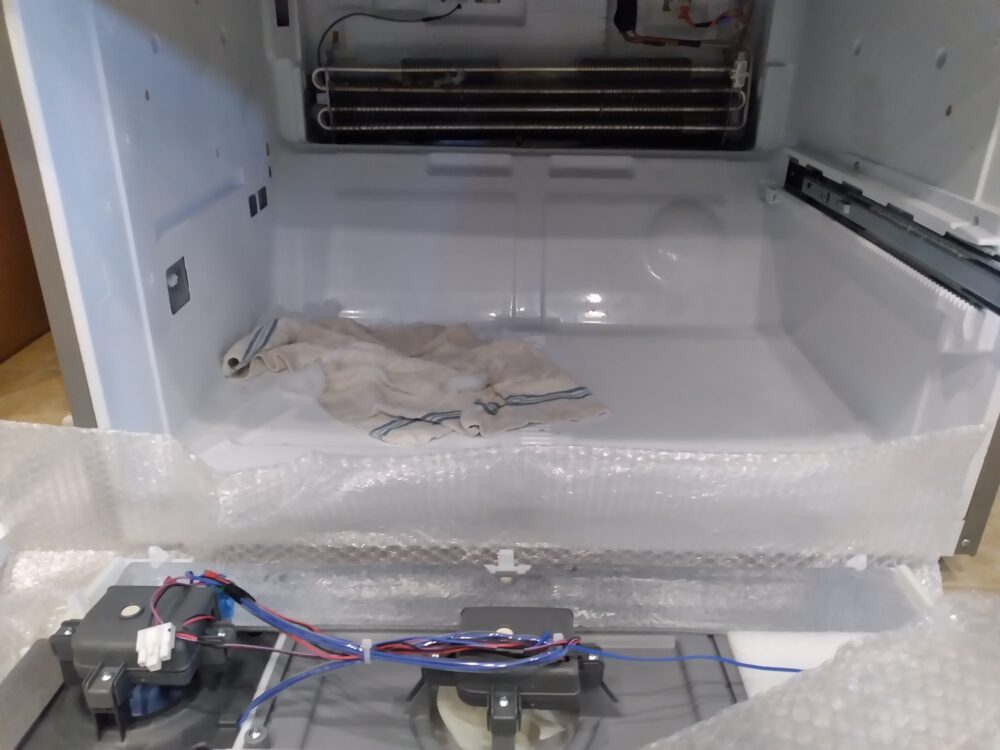 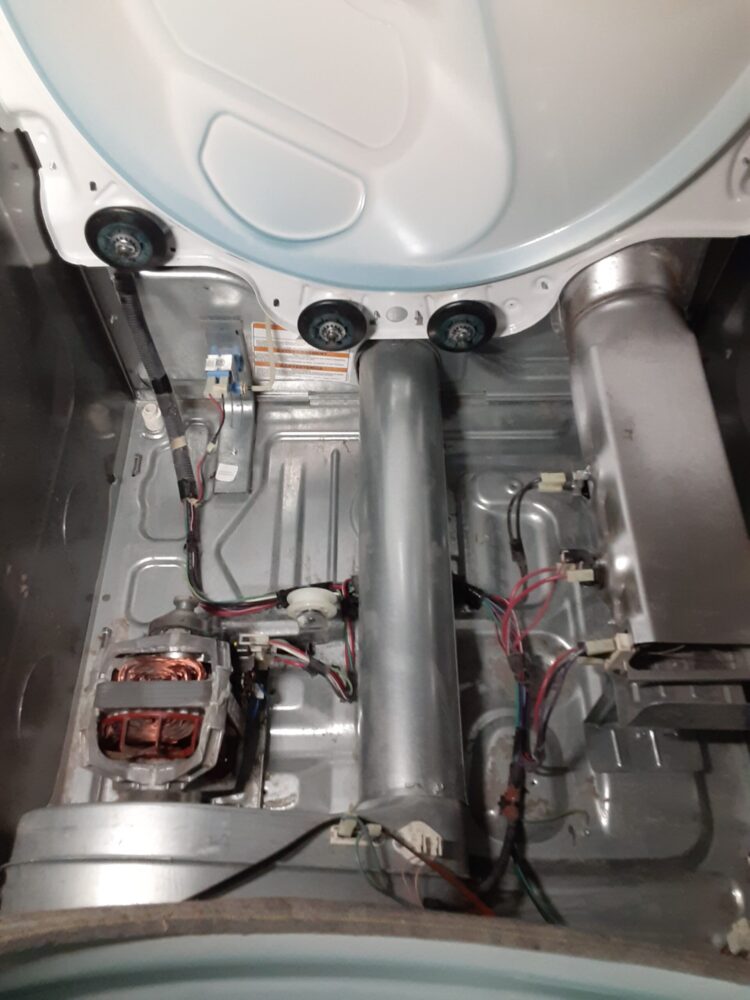 Issue: refrigerator repair- not freezing and cooling to set temperature 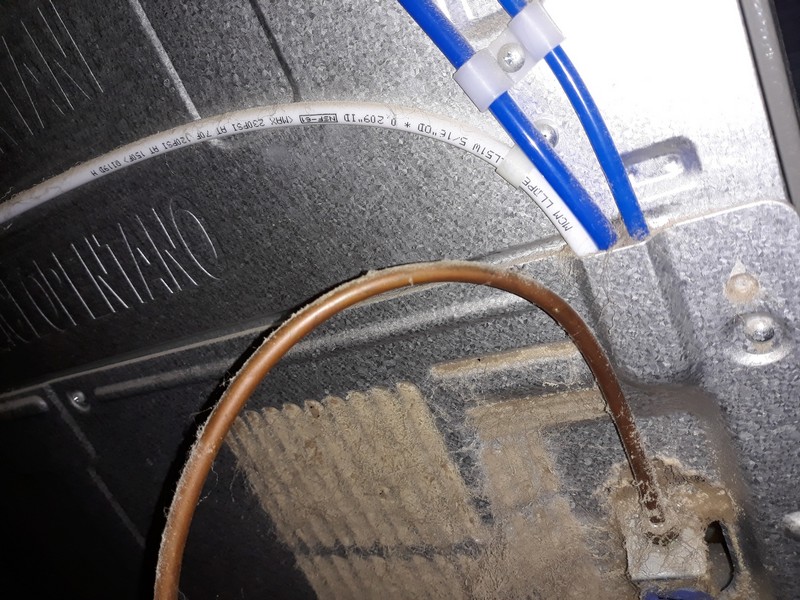 Issue: dishwasher repair- replacement of the main control board interface assembly and harness 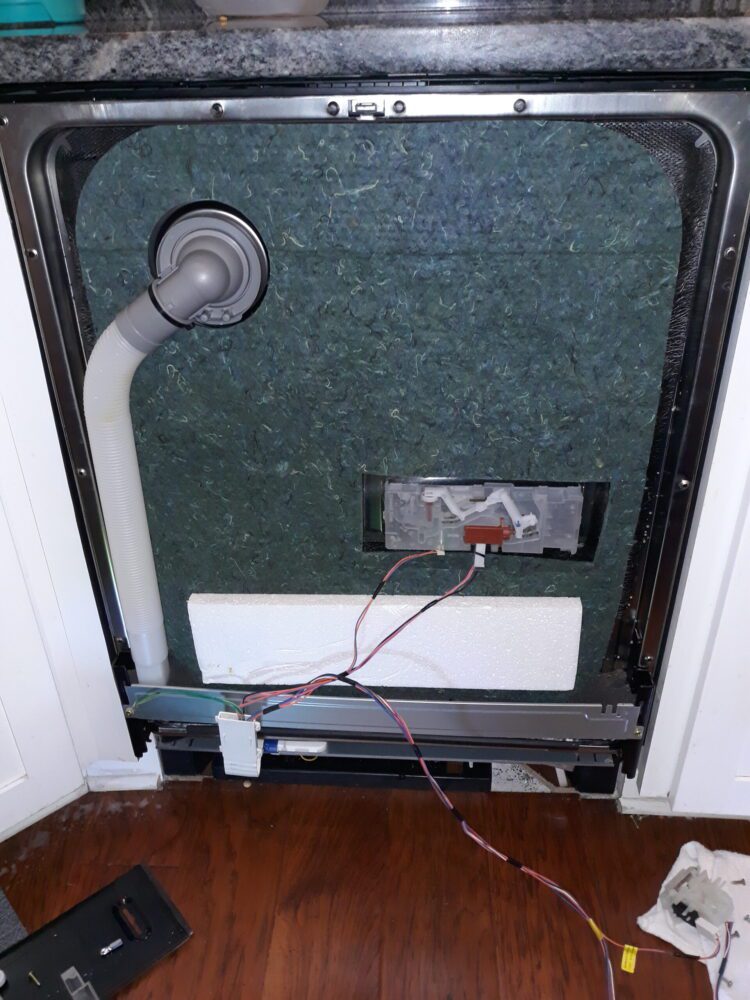 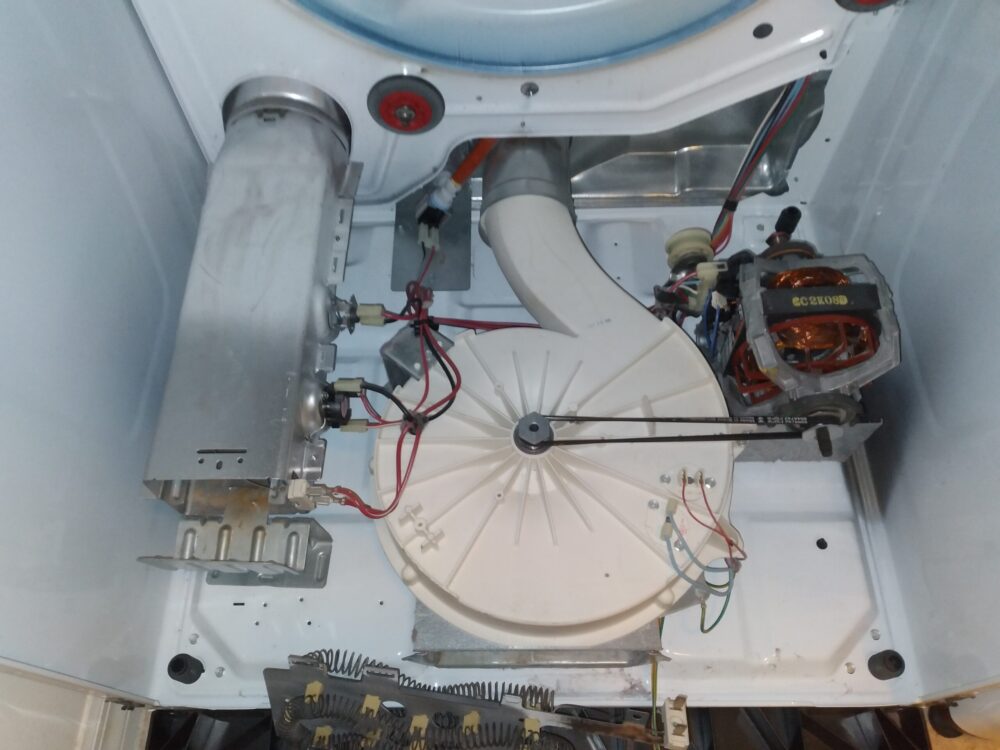 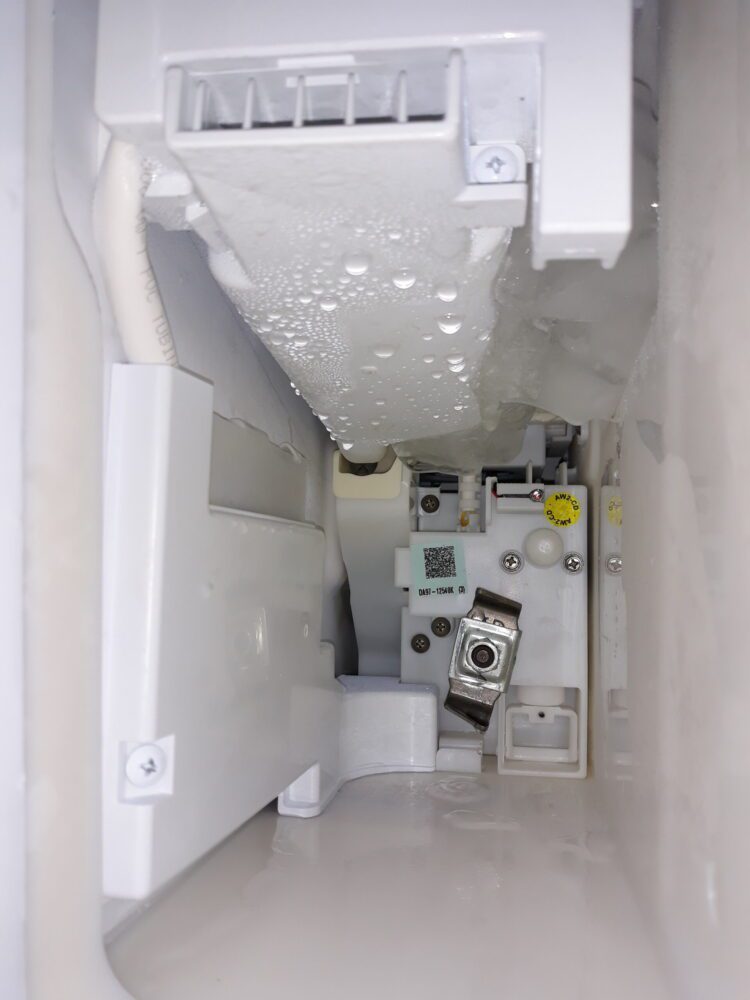 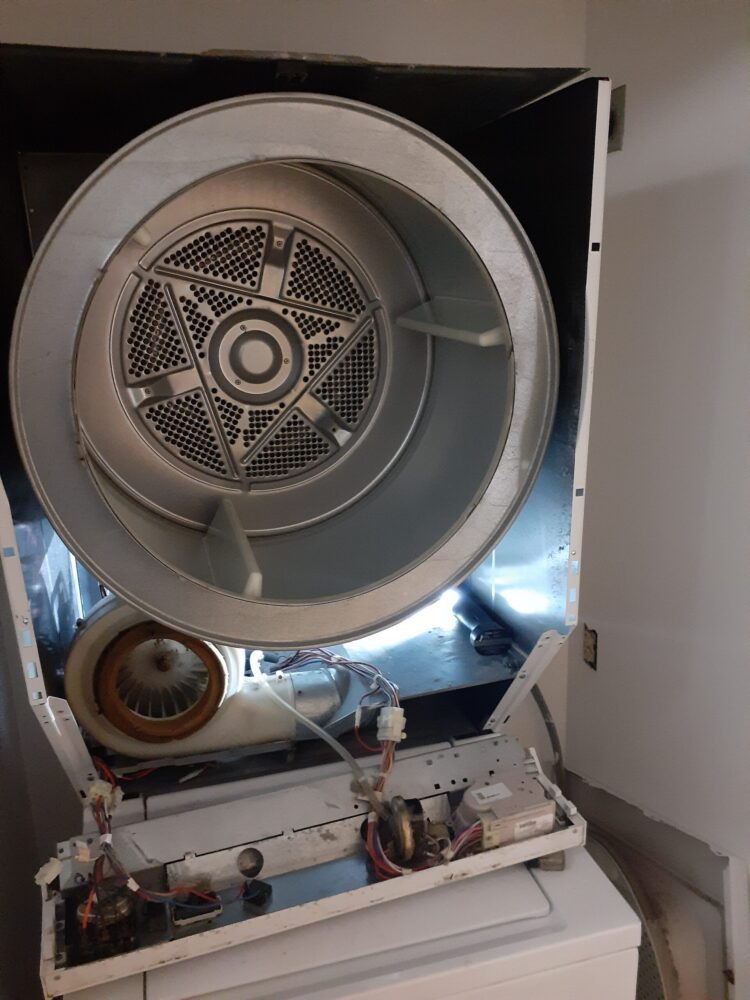 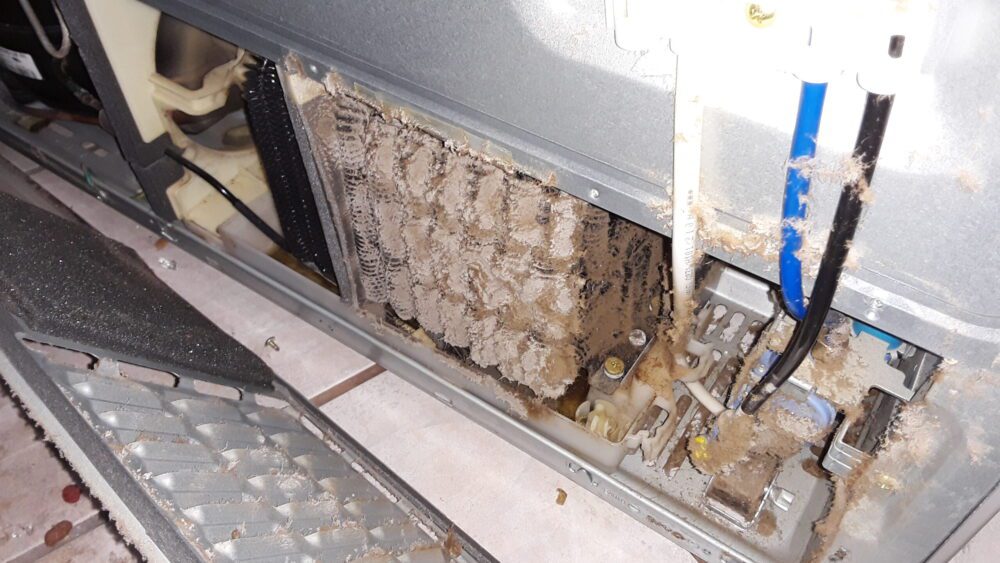 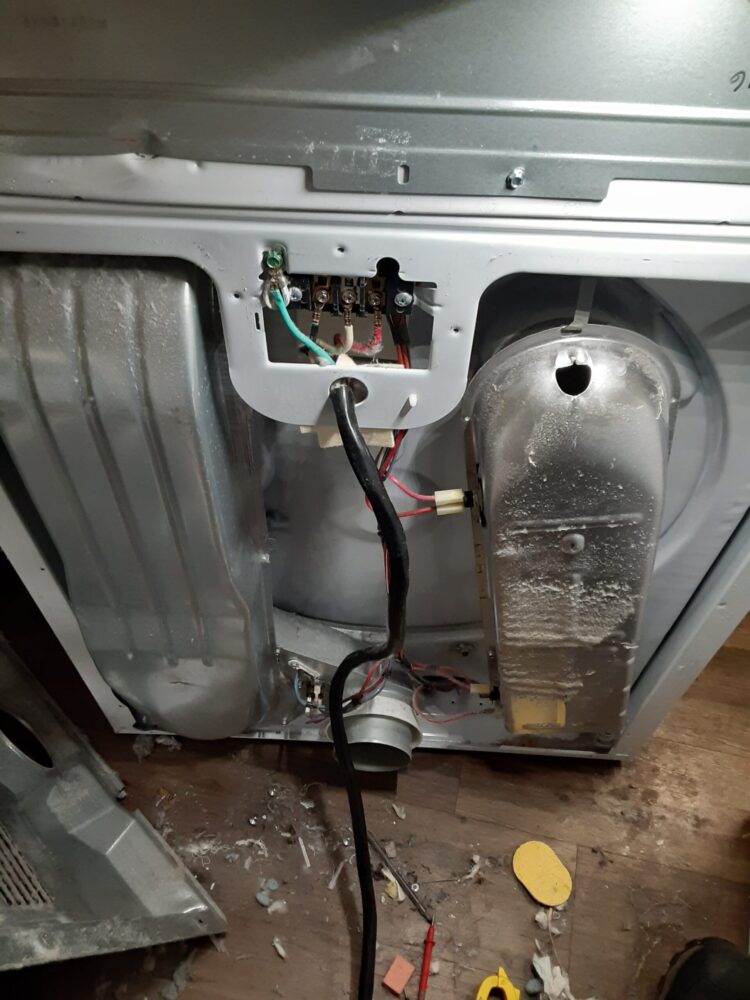 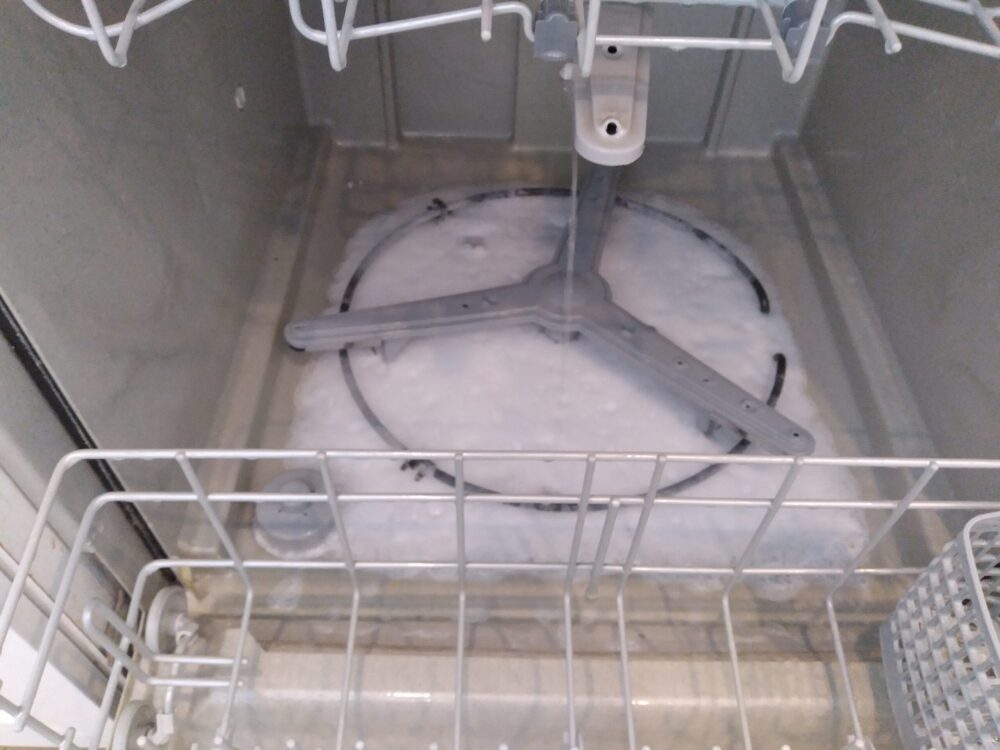 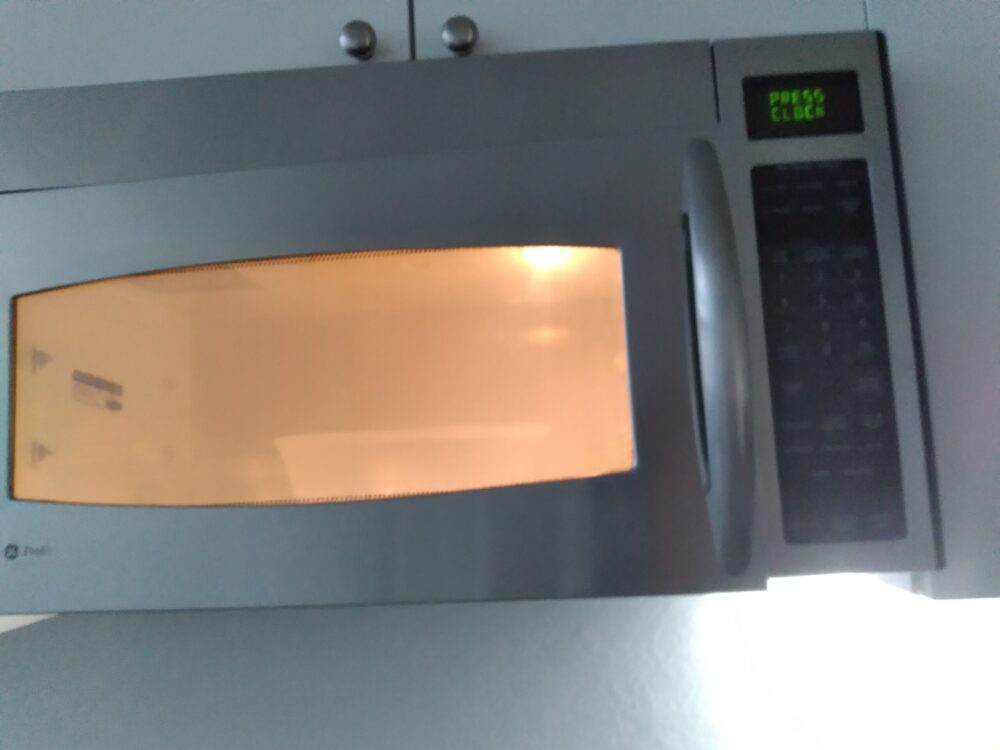 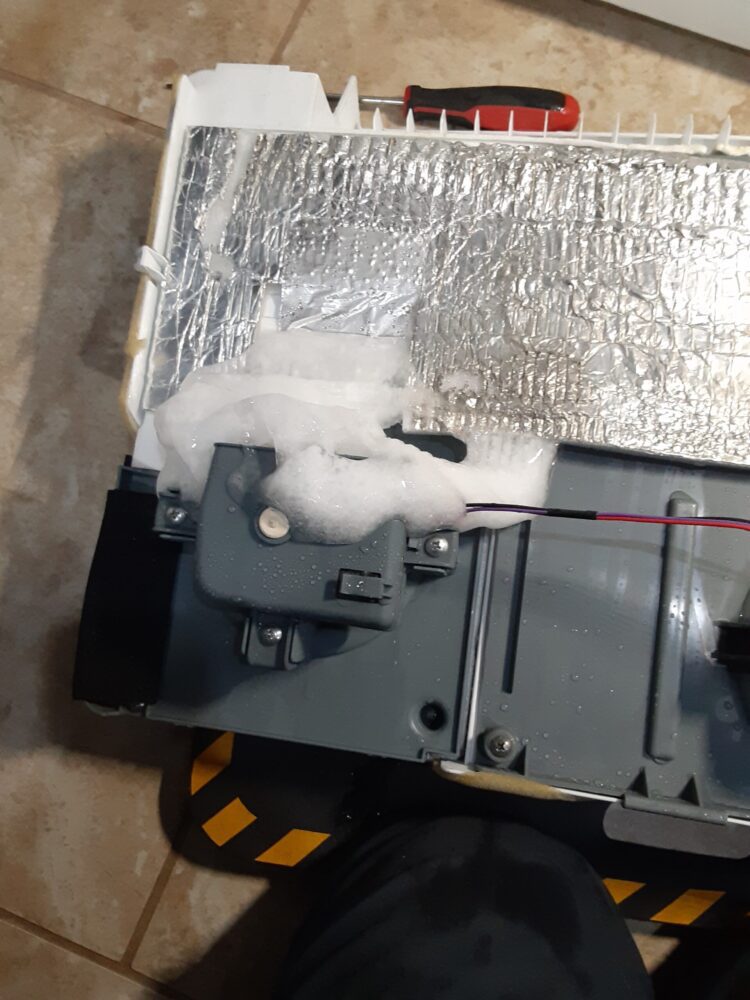 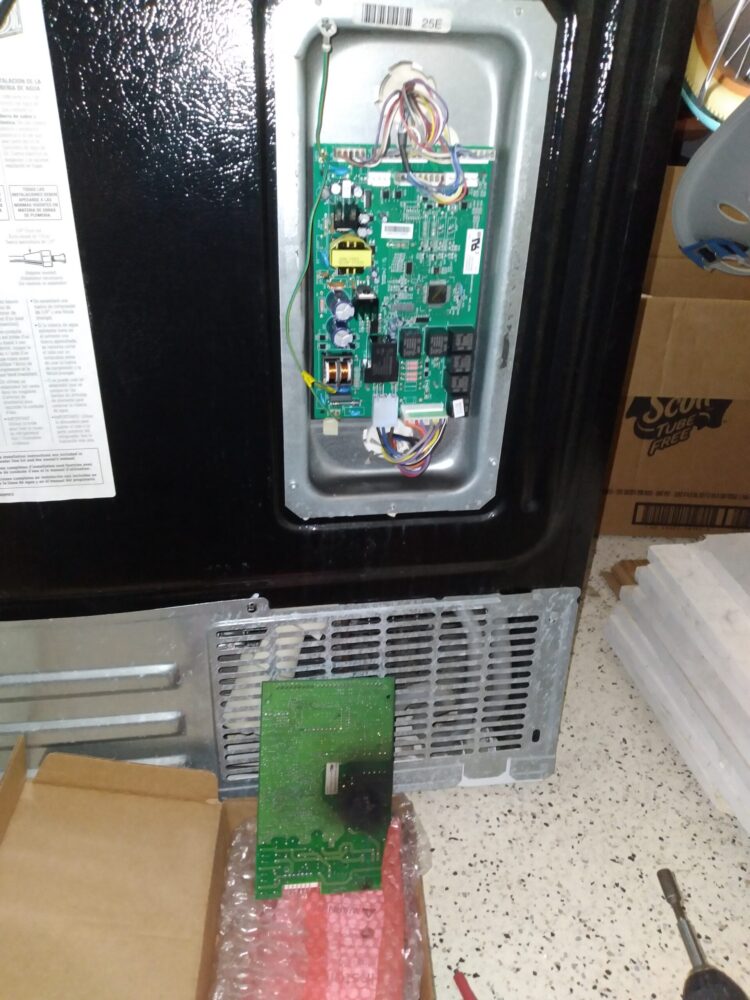 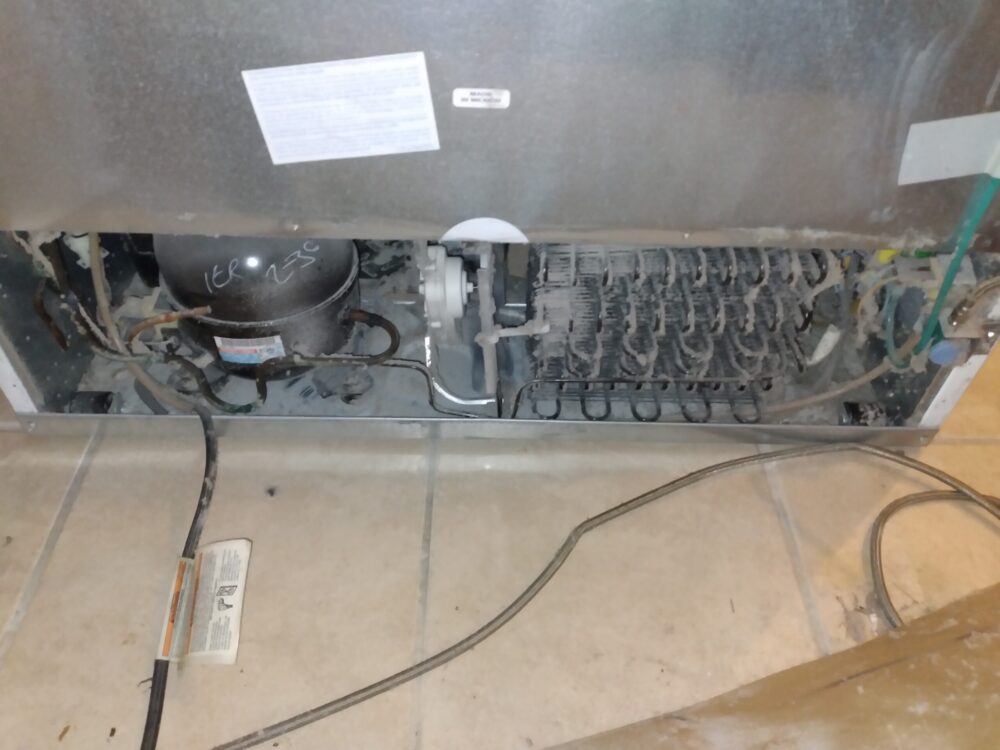 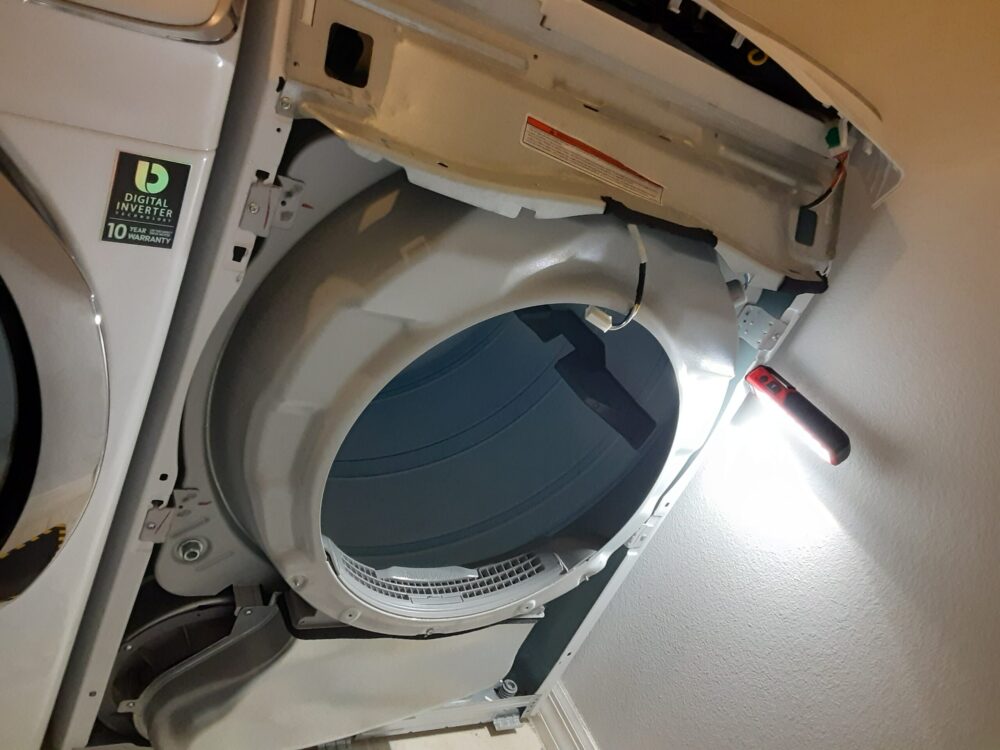