Searching for quality workmanship and an intensely recommended Conway appliance repair company? You’ve discovered it! Hartman’s appliance repair Conway is a perfect decision for all your home appliance service needs.

Your home appliances don’t give you notification ahead of time when they’re prepared to break down…and more often than not you require an appliance repair when it’s timing is at its worst! But, don’t worry, our Conway appliance repair experts are standing by waiting for your call.

We perceive the significance of trust and trustworthiness with regards to home appliance repairs. Conway property holders in Central Florida can be assured to receive the most reasonable rates and the fastest repairs with our company. When you require a Conway appliance repair, get in touch with us, and leave the repair headaches to us and go ahead with your busy day!

In the 1850s, Conway, Florida was settled. It was an important place in the early 1900s. One of the first five paved highways built in Orange County was the brick Conway Road from Orlando to Conway, running along what is now Briercliff Drive, Curry Ford Road, and Conway Road, ending at Anderson Road, the center of Conway.

Conway is a census-designated place and an unincorporated area in Orange County, Florida, United States. The population was 13,467 at the 2010 census. It is part of the Orlando–Kissimmee–Sanford, Florida Metropolitan Statistical Area.

The central location and transportation network in and around Conway give excellent access to other areas in Florida, and air service is excellent. Orlando has grown very rapidly since Disney arrived, resulting in considerable sprawl. The area continues to grow to the northeast towards Sanford and Deltona. Traffic can be bad and commute times long, but because of its inland location the Orlando area is generally thought to have less hurricane risk.

The flat area is a mix of open land and mostly deciduous woods surrounded by lakes. The fertile terrain is suitable for orchards and citrus crops. Summers are warm and humid but temperatures over 95 are rare and breezes provide comfort. 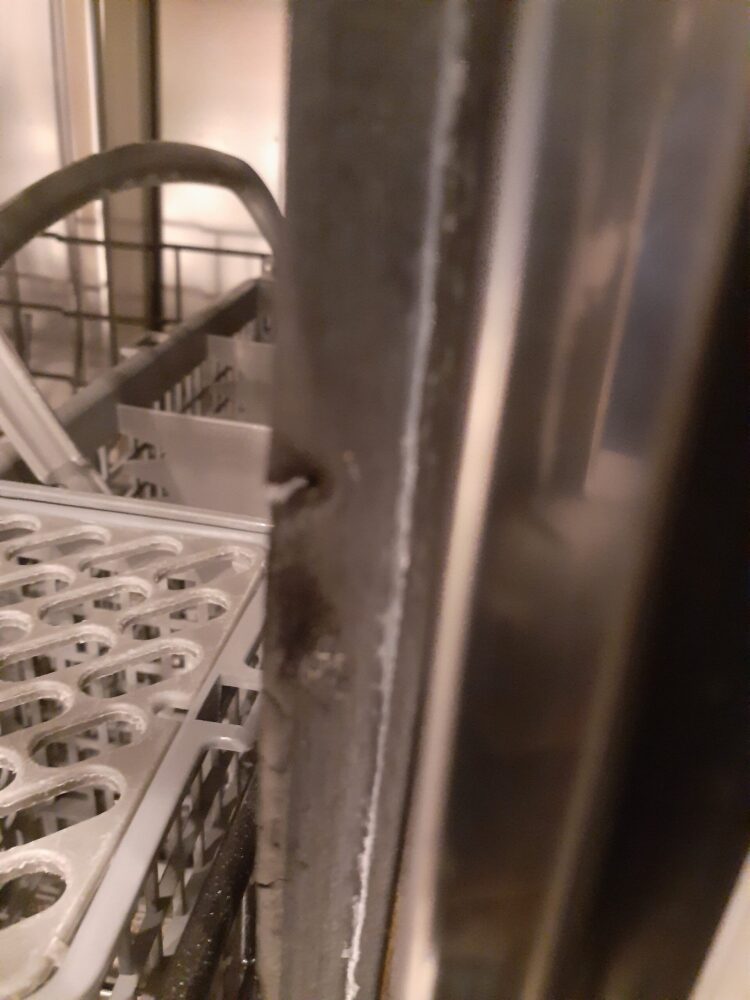 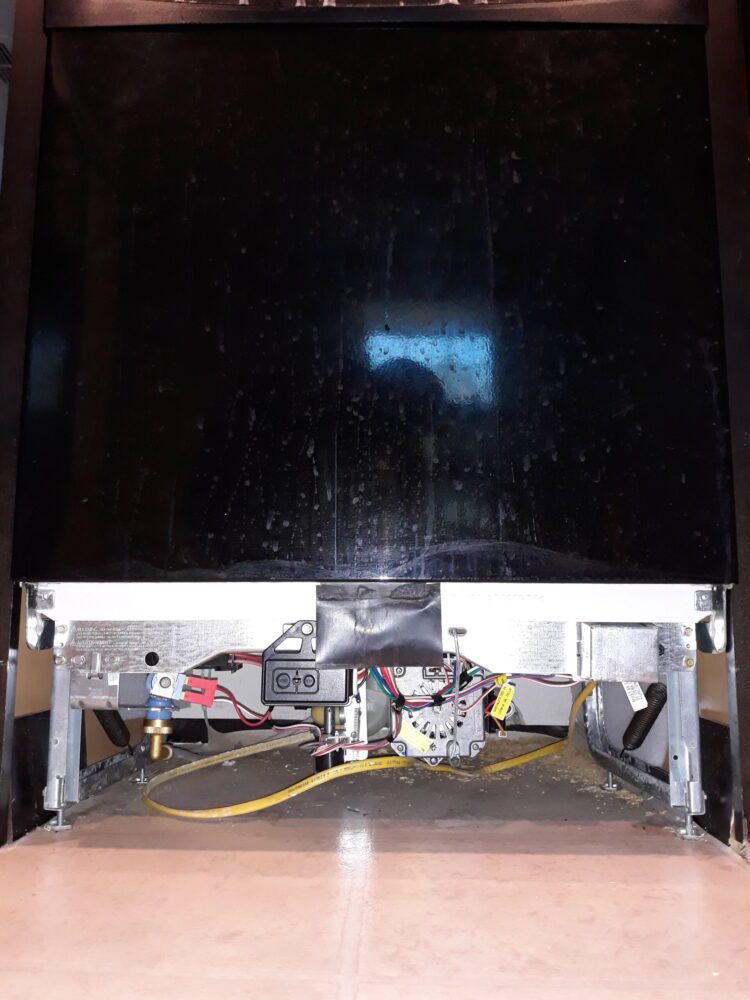 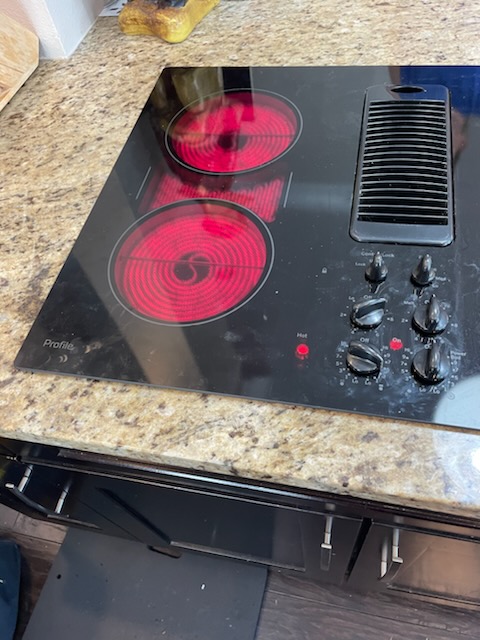 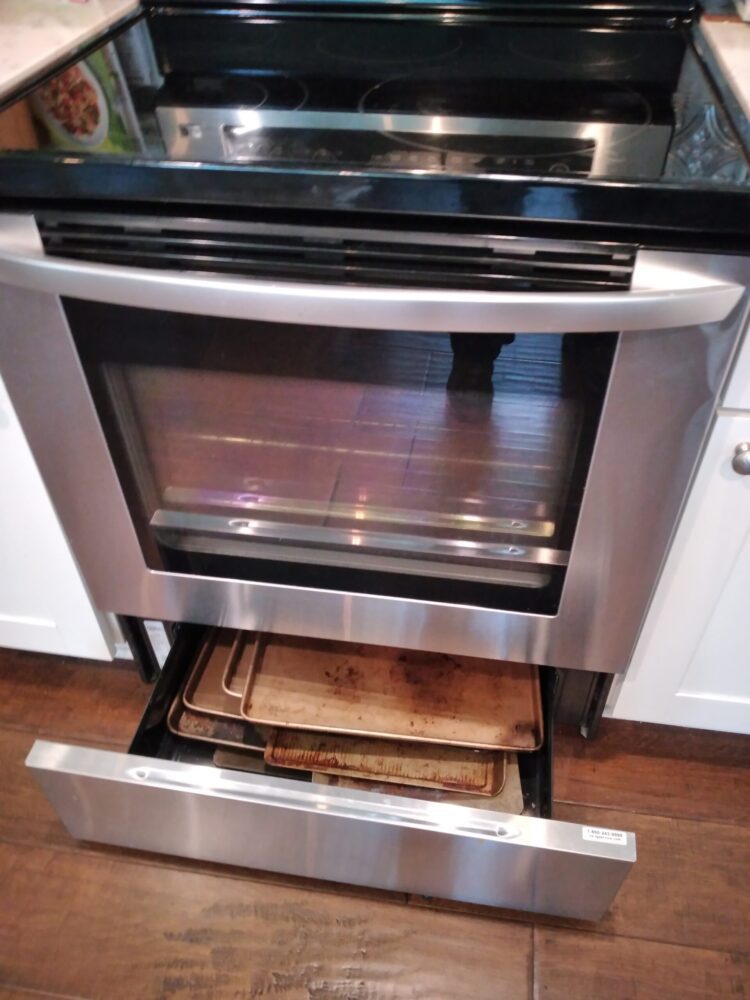 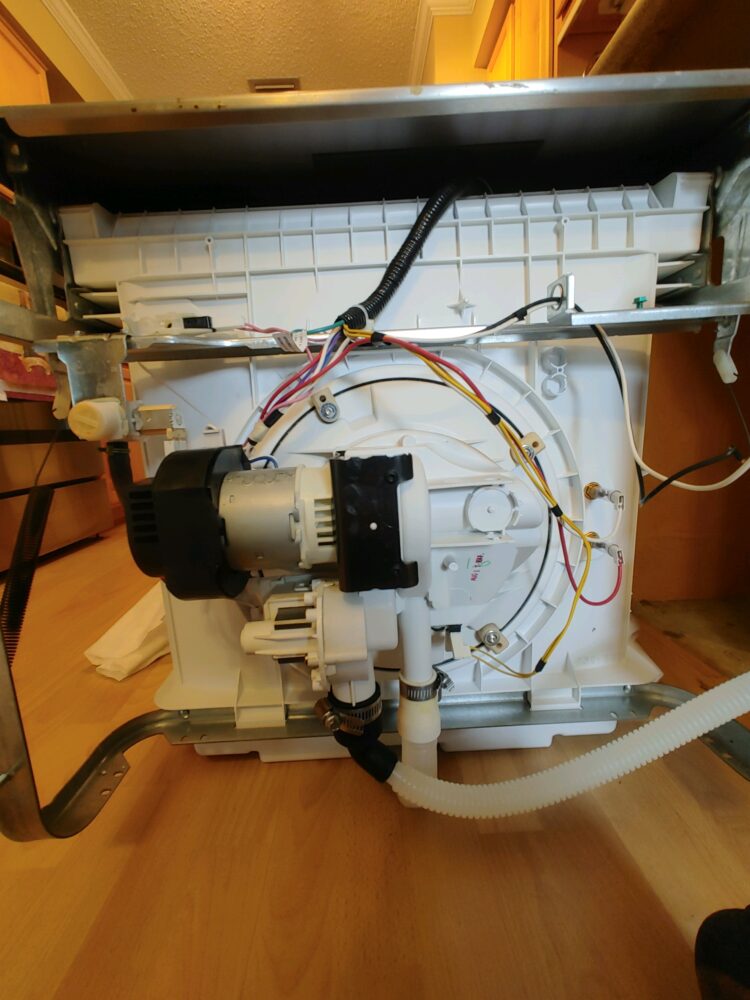 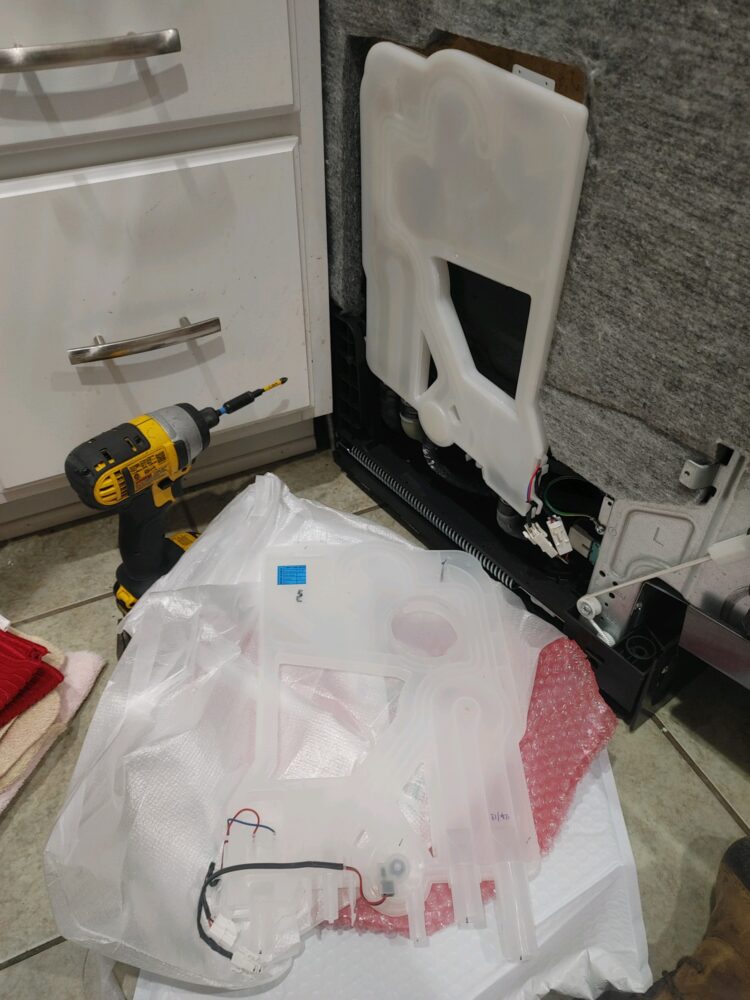 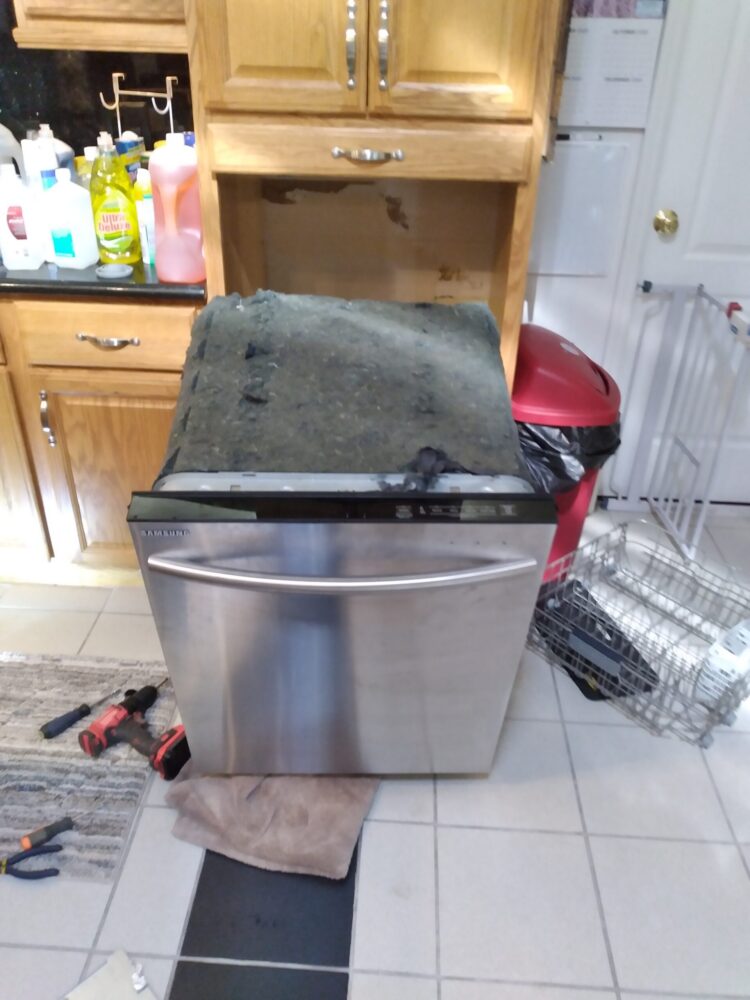 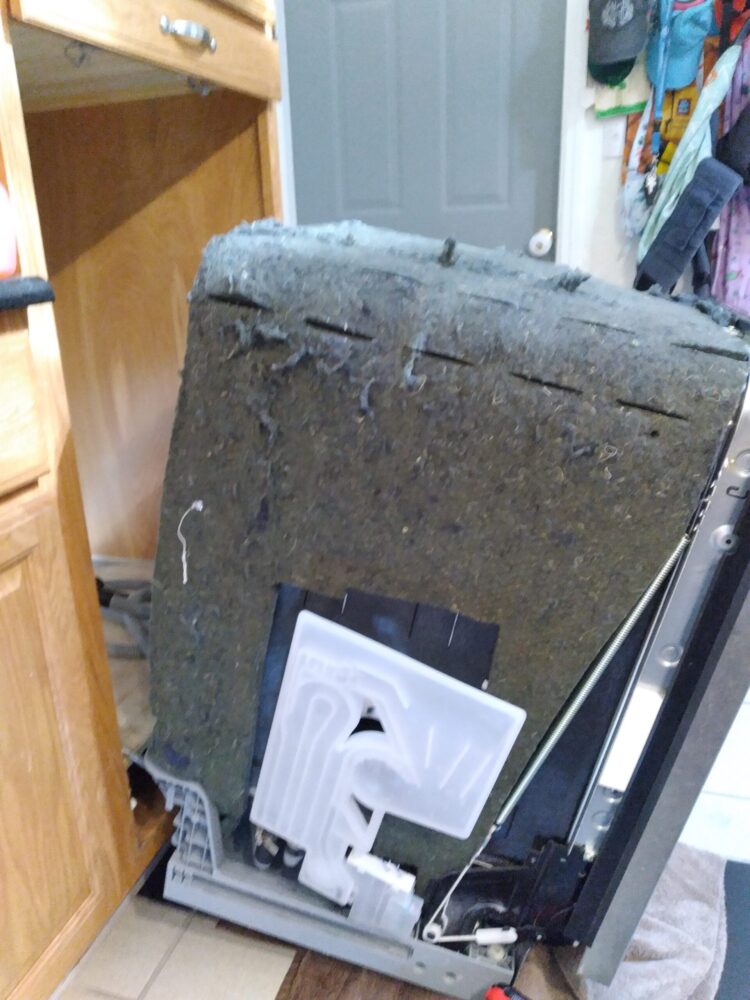 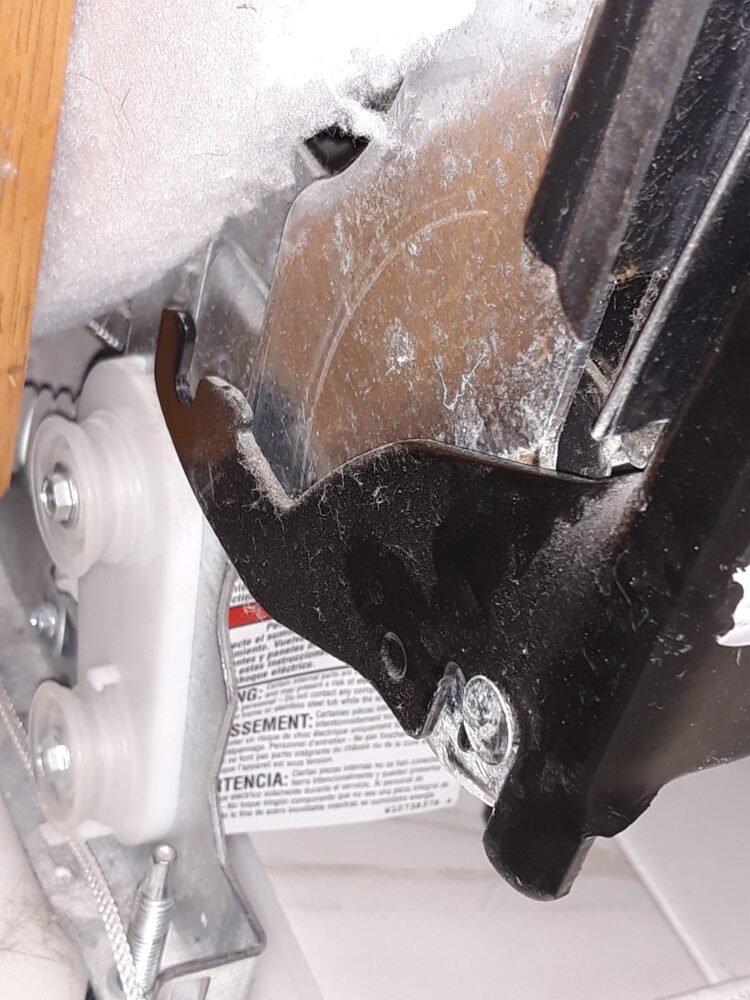 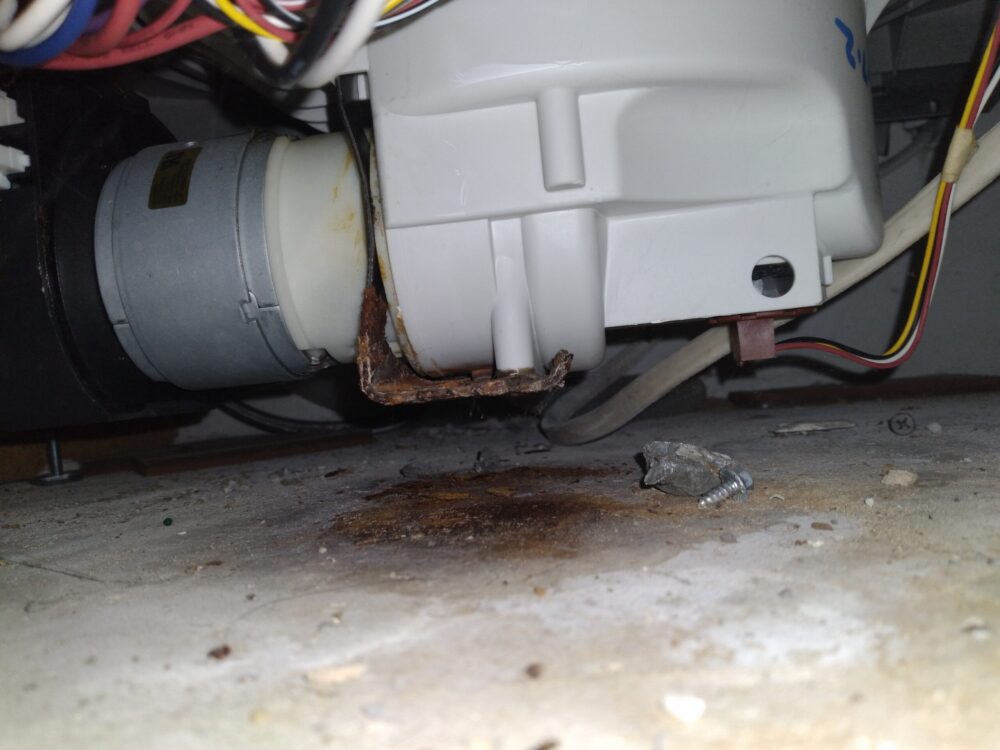 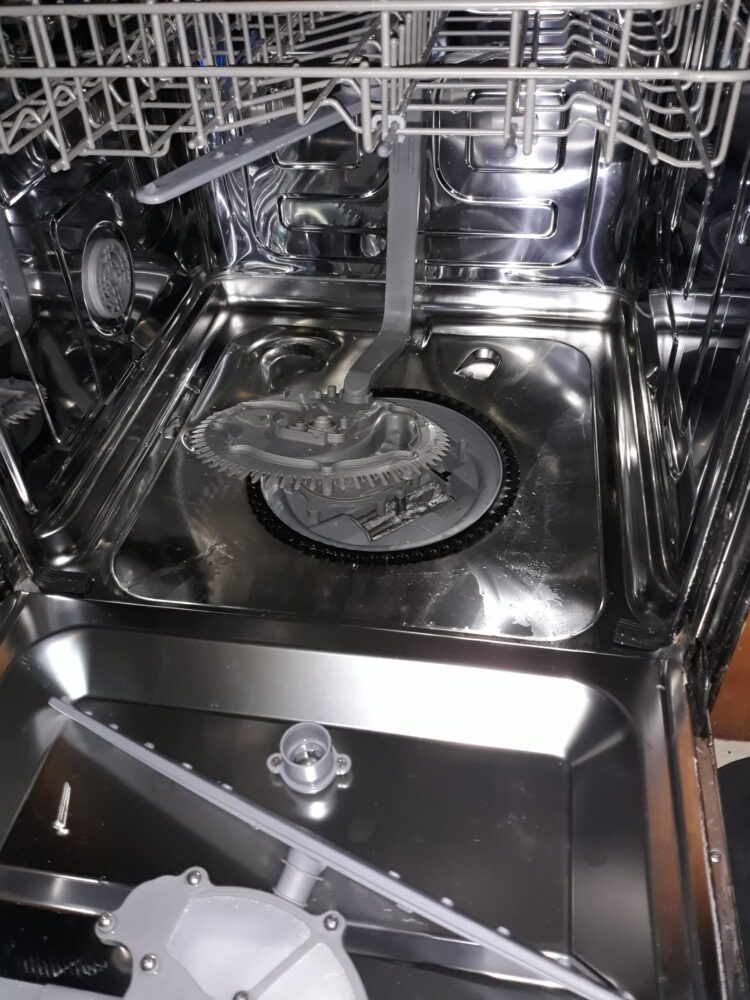 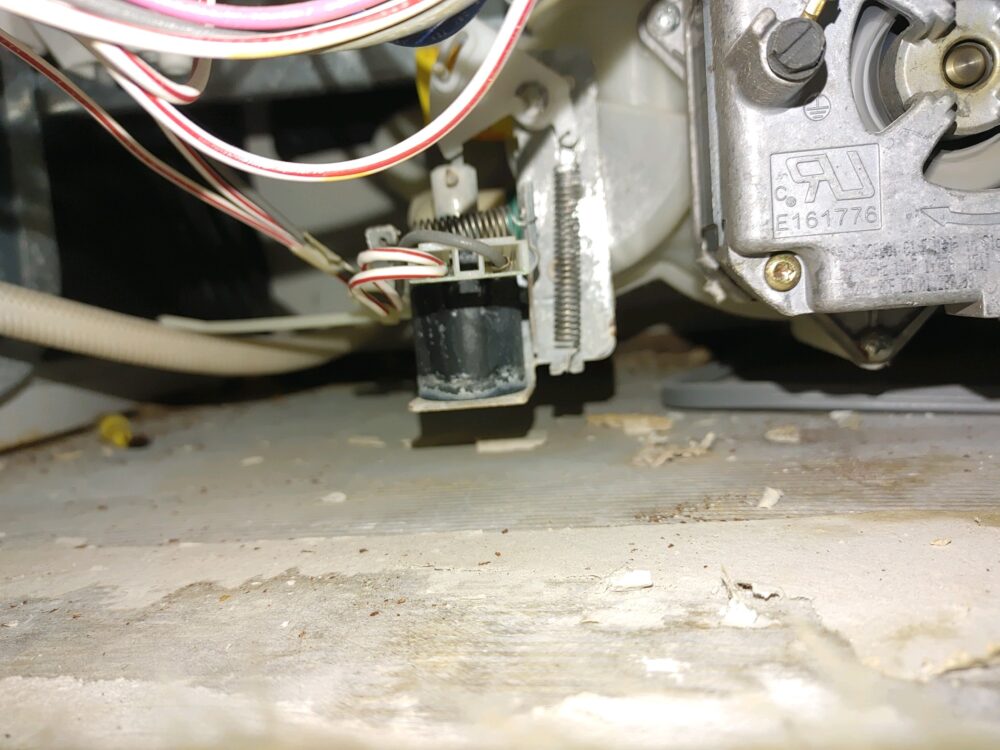 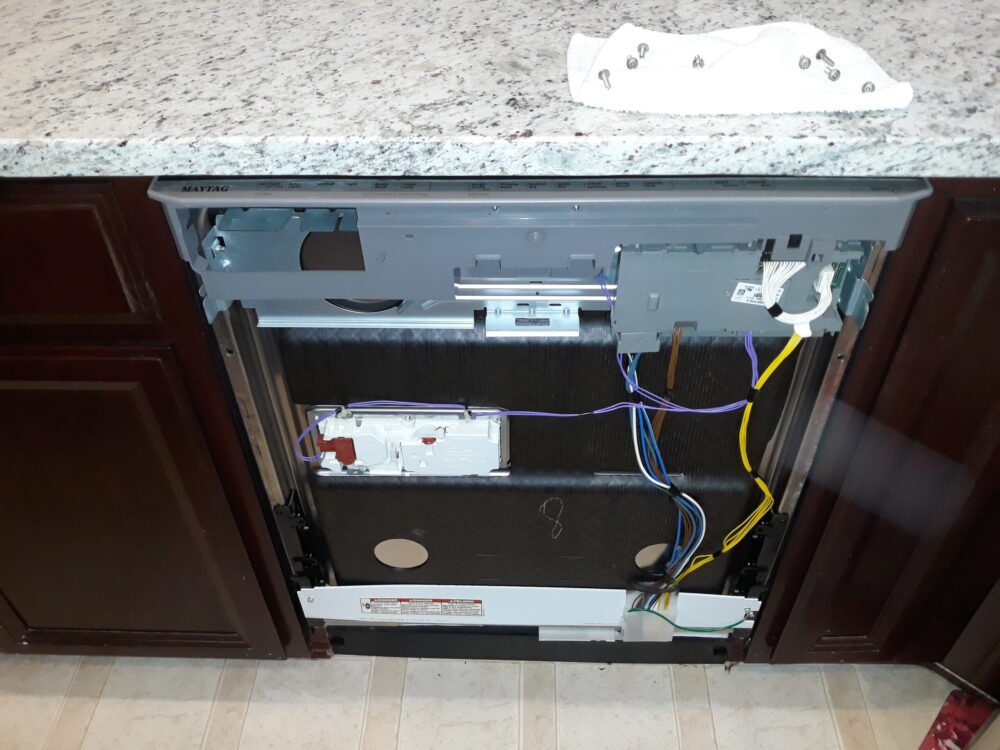 Issue: dishwasher repair- not draining because garbage disposal cap was not removed 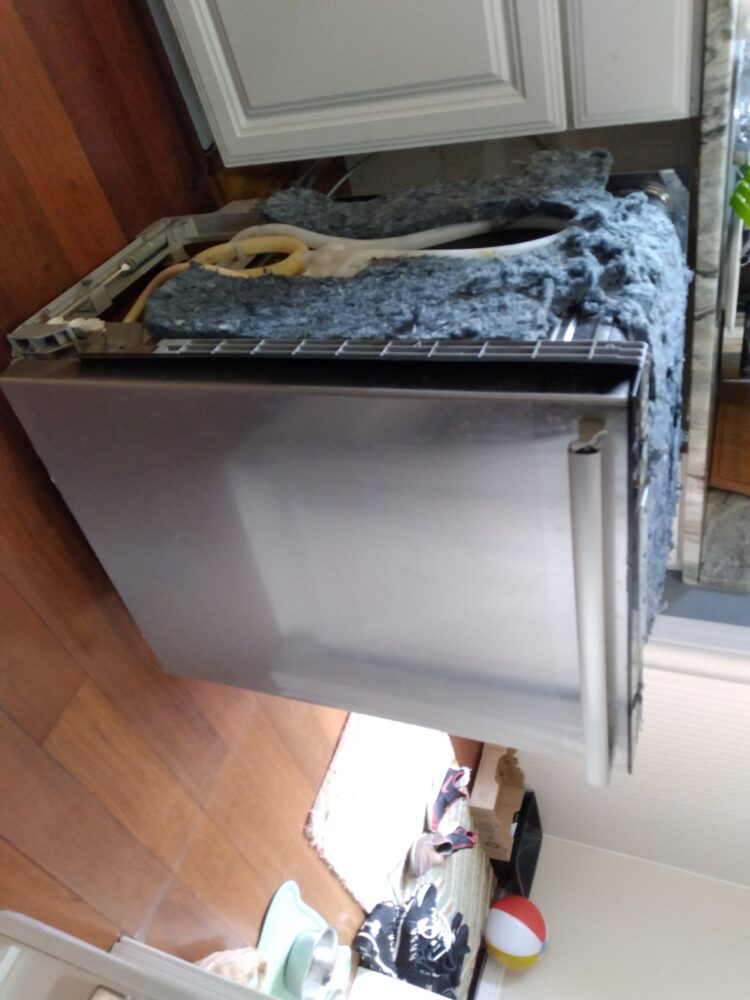 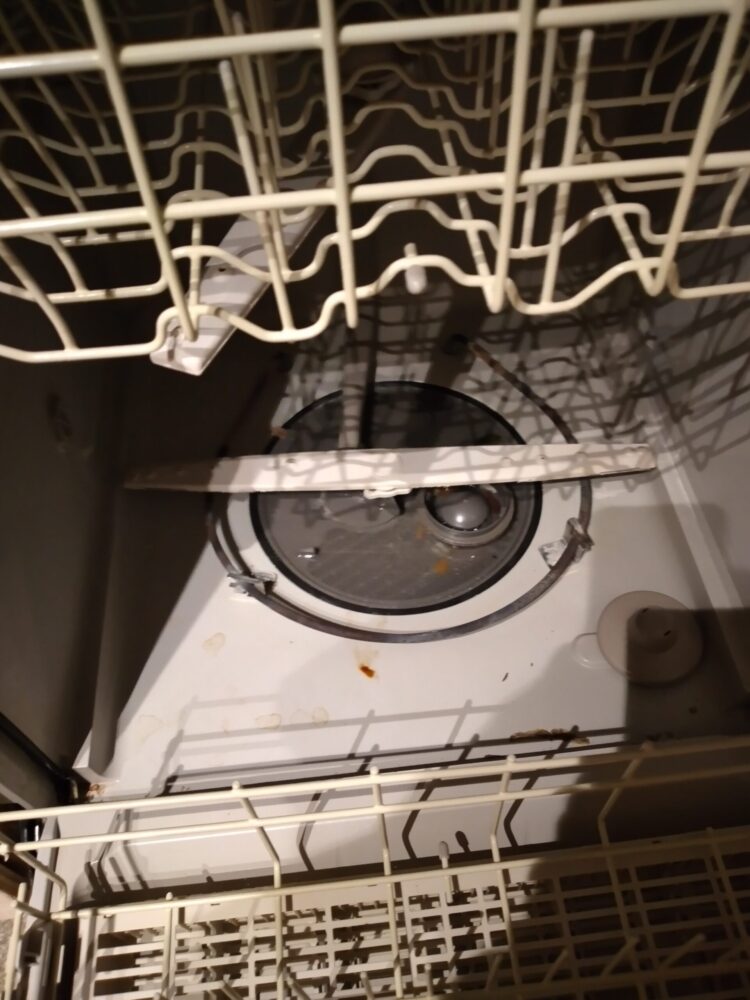