Apopka is a city in Orange County, Florida, United States. The city’s population was 41,542 at the 2010 census, up from 26,969 in 2000. It is part of the Orlando–Kissimmee–Sanford Metropolitan Statistical Area. The word Apopka is a Seminole word for “Potato eating place”. Apopka is often referred to as the “Indoor Foliage Capital of the World”.

Apopka is a fast-growing city and is expanding in all directions. Most notable are the new Lowes and Home Depot DIY stores to the north of the city on US 441 in the location of the previous Dunn Citrus grove (the stretch of 441 which runs through the city is named after Fred N. Dunn). Other businesses on the former Dunn Citrus site include Staples office supply and a second Chili’s restaurant.

Some of the appliances we can service in Apopka include: 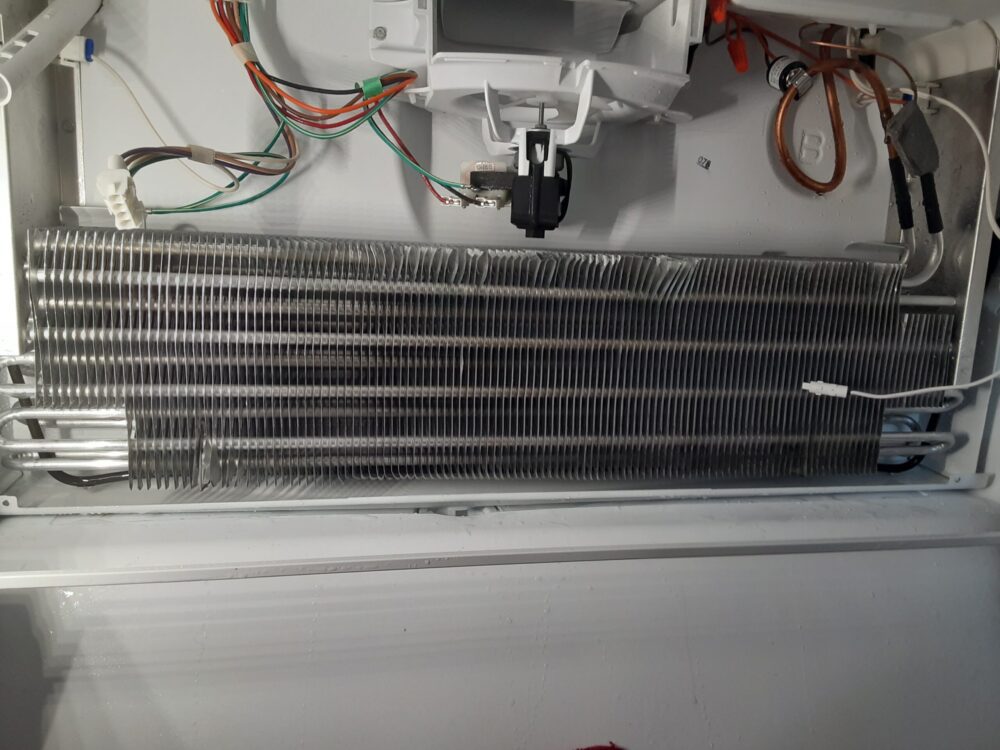 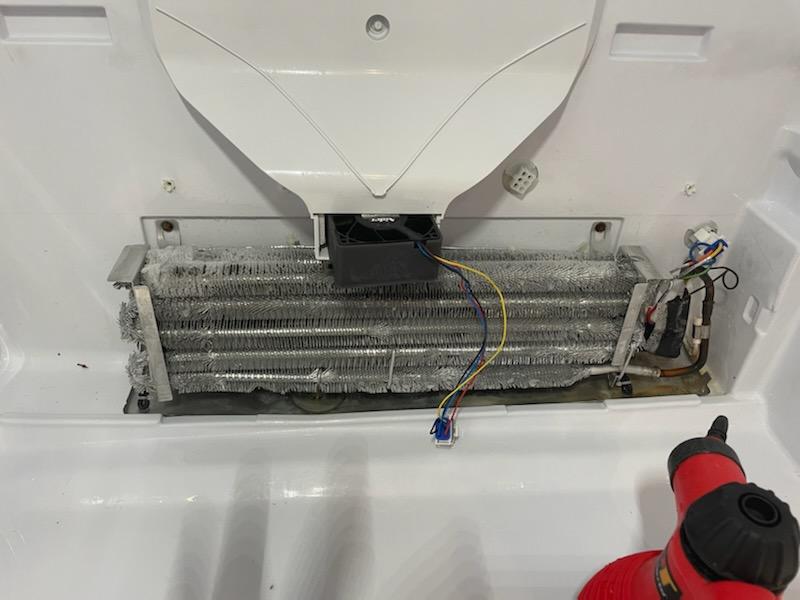 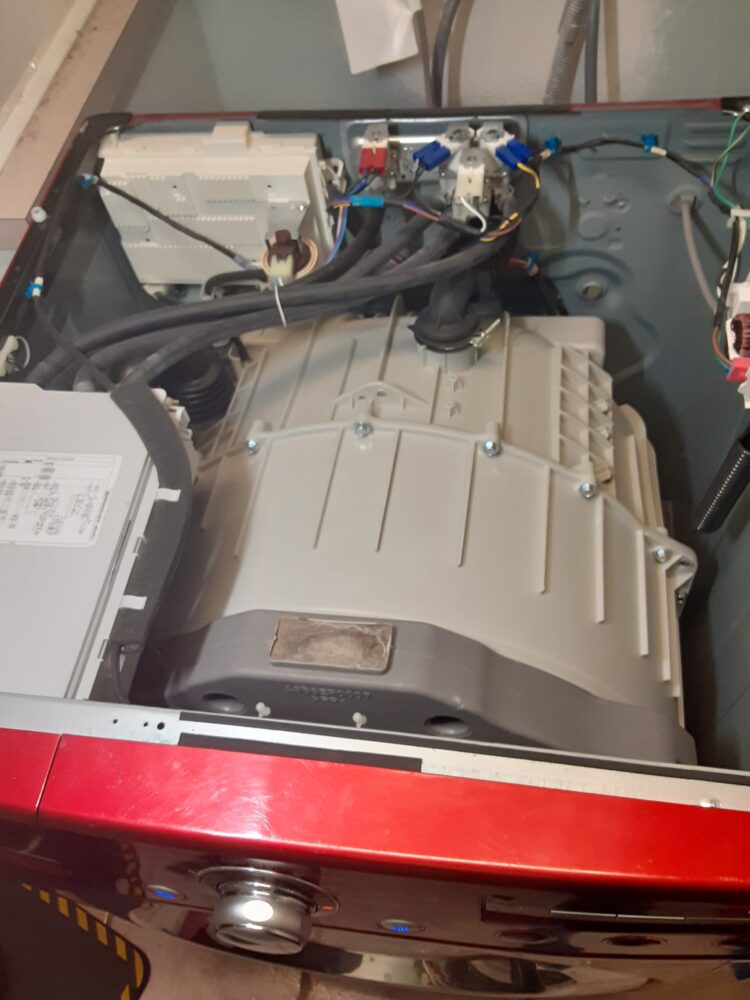 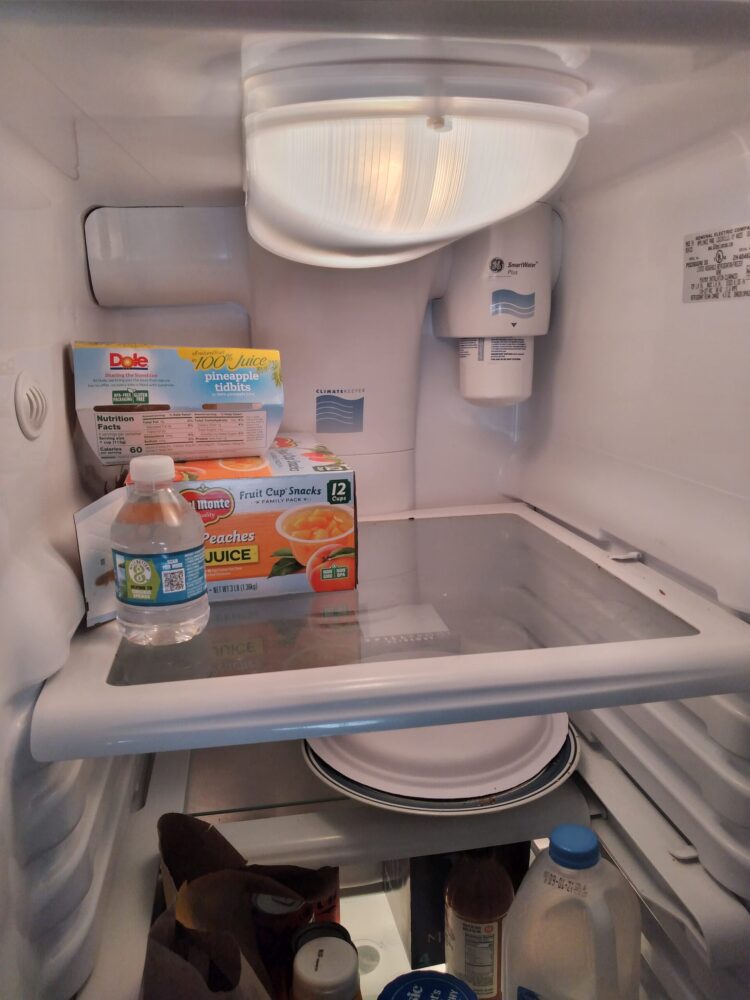 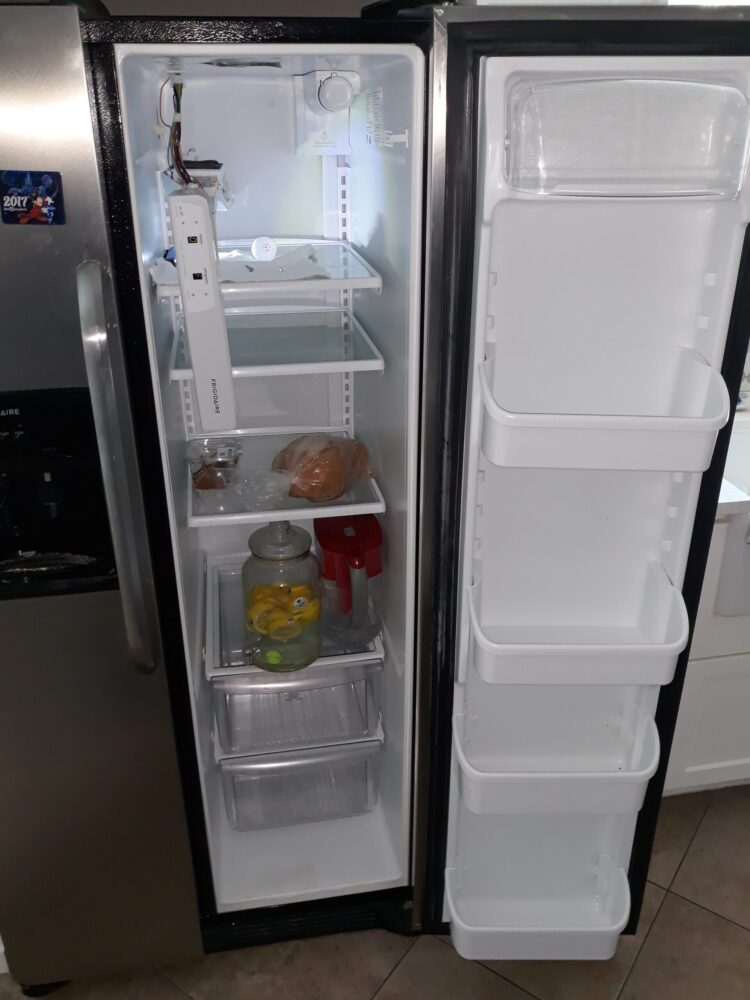 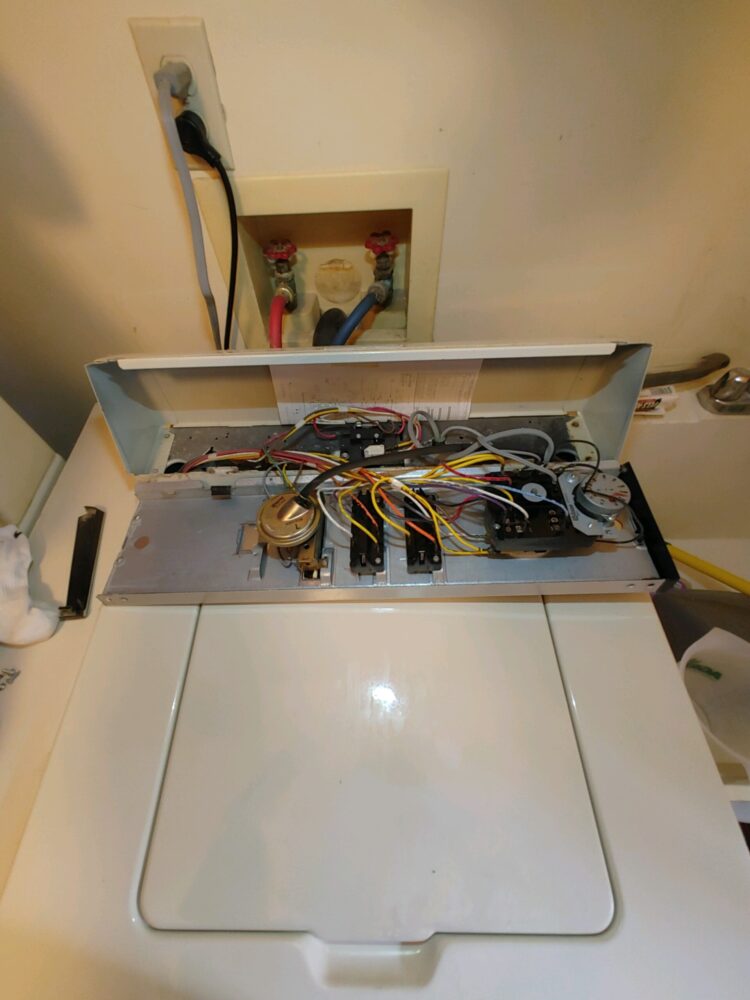 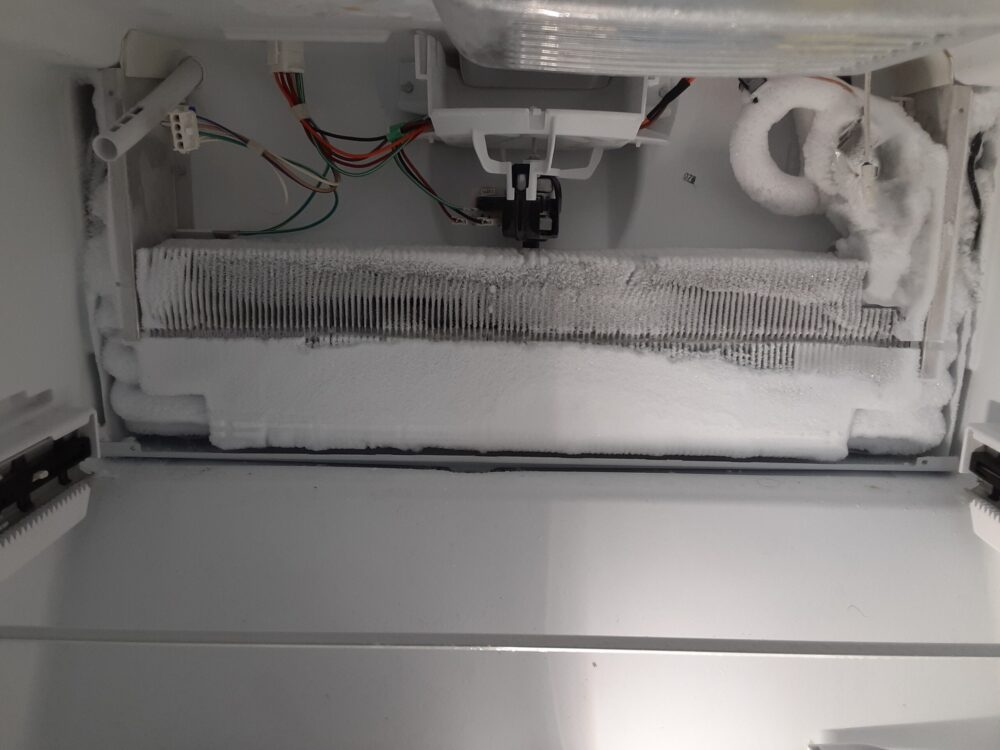 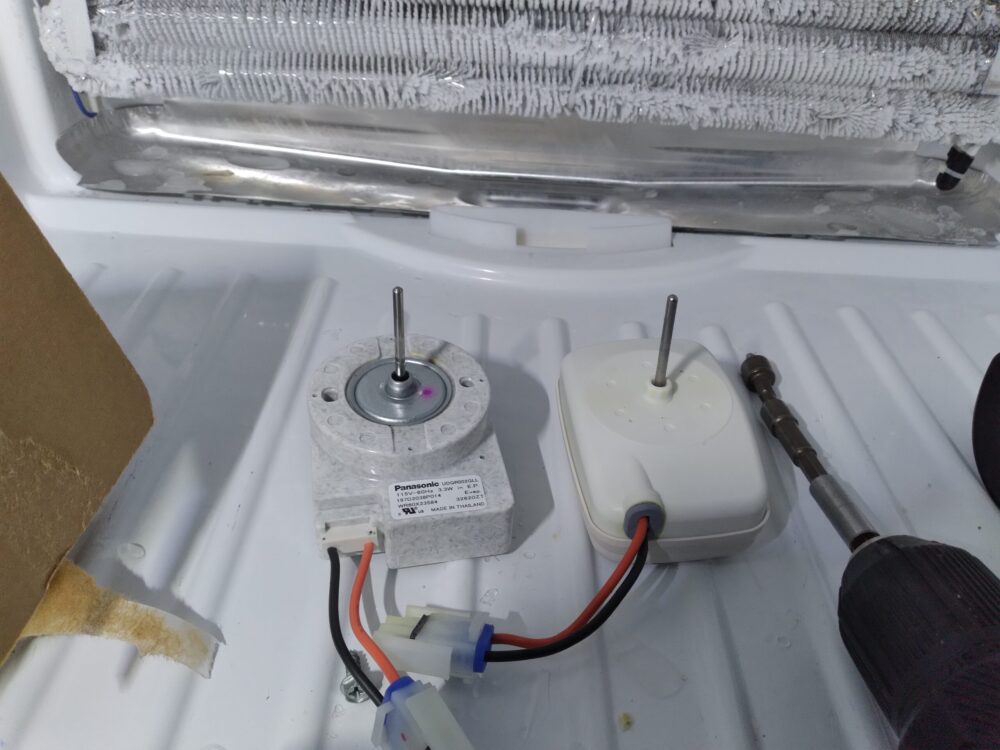 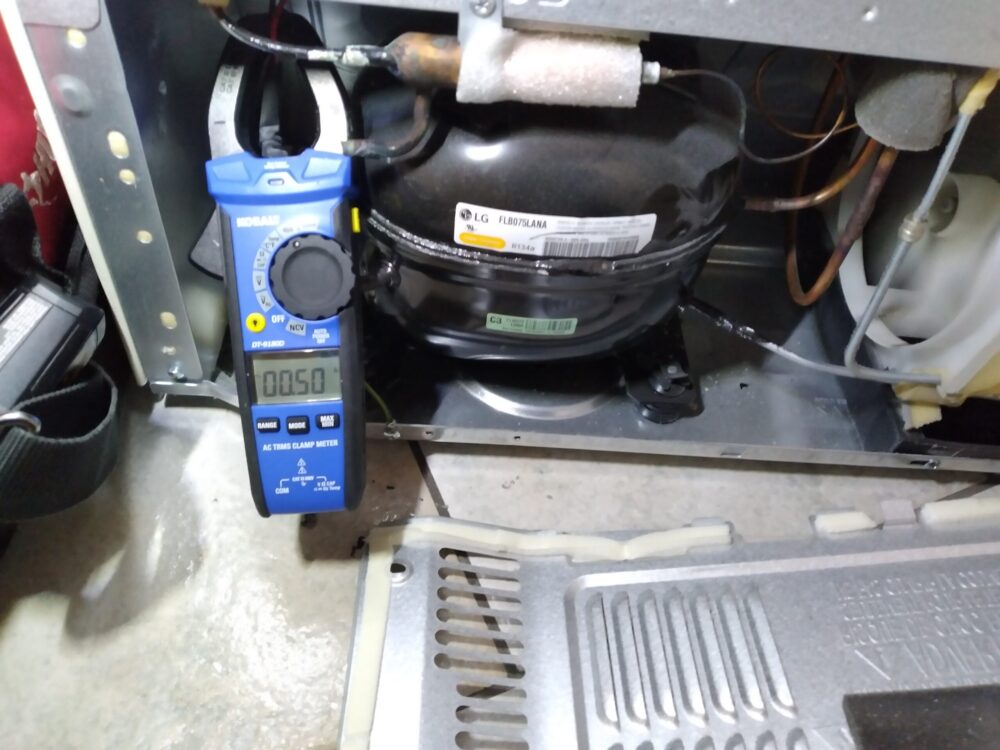 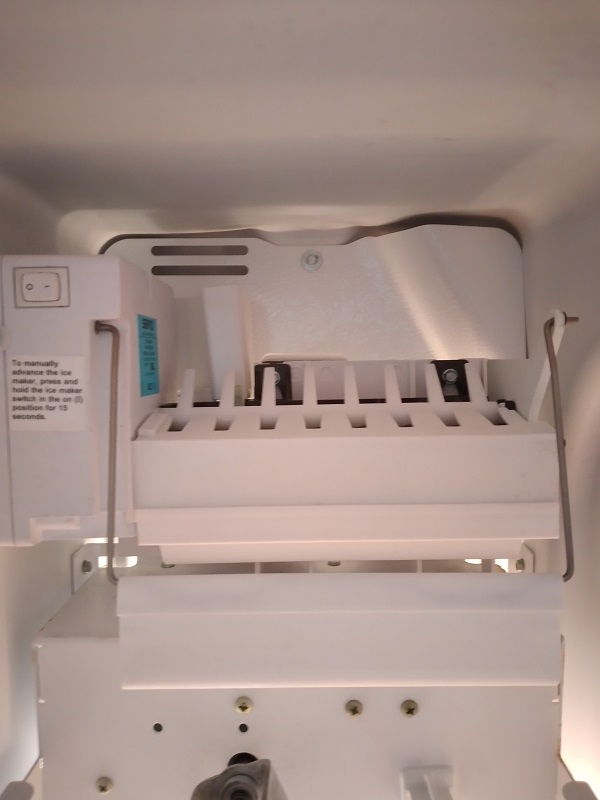 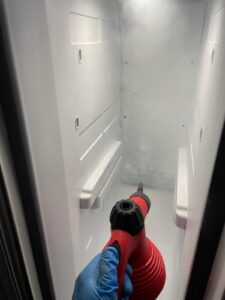 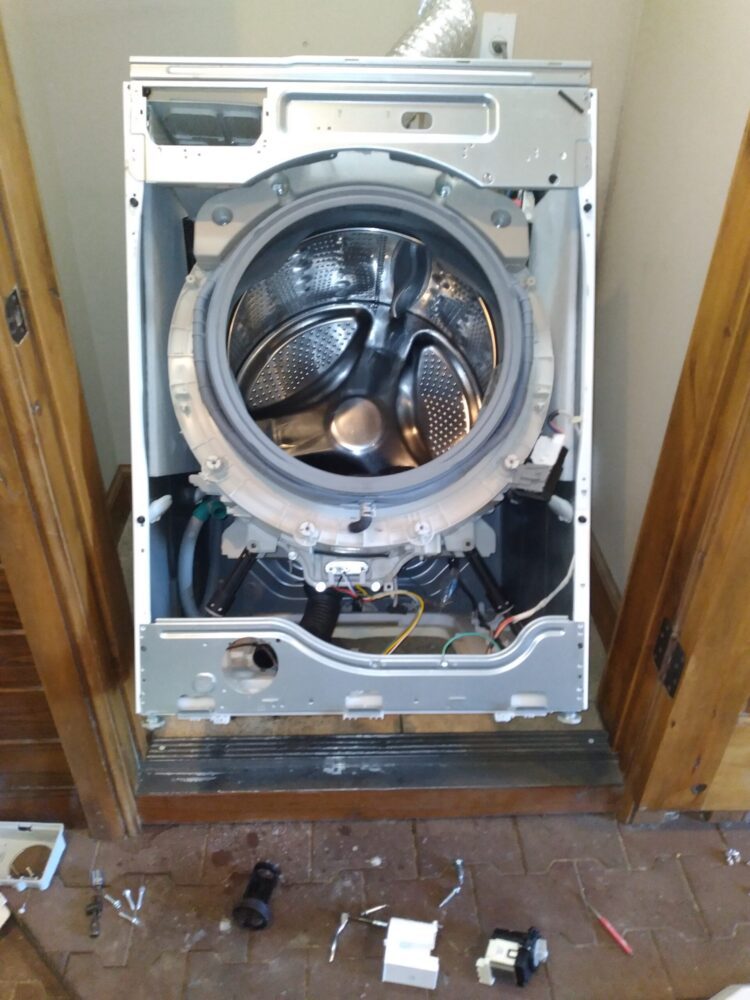 Issue: washer repair- leaking water when it begins to spin 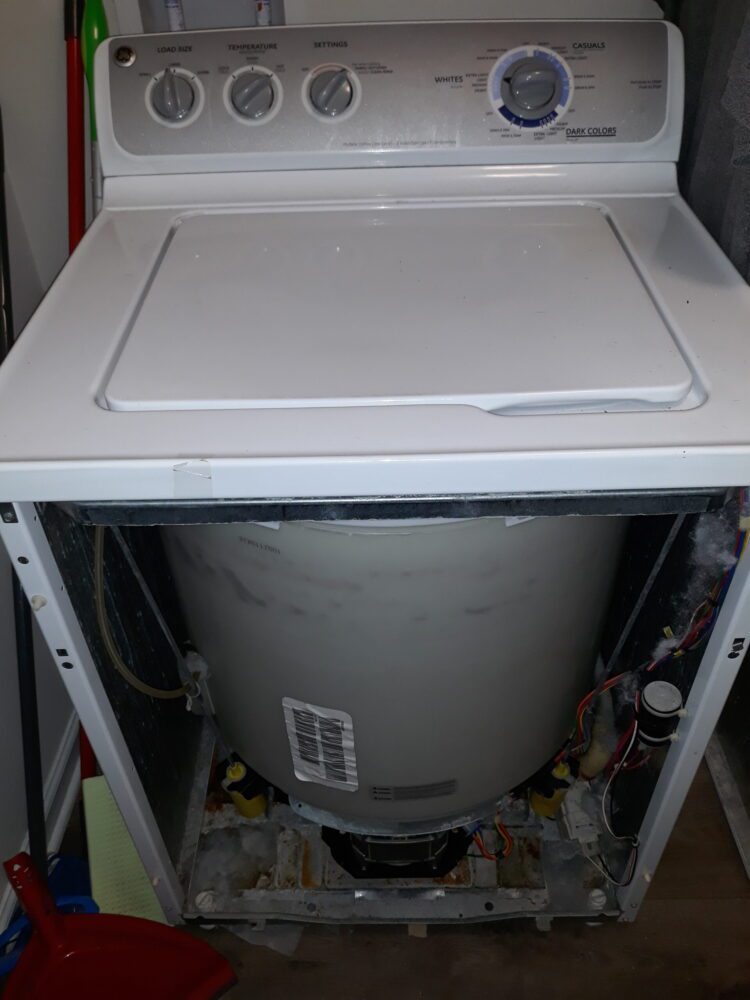 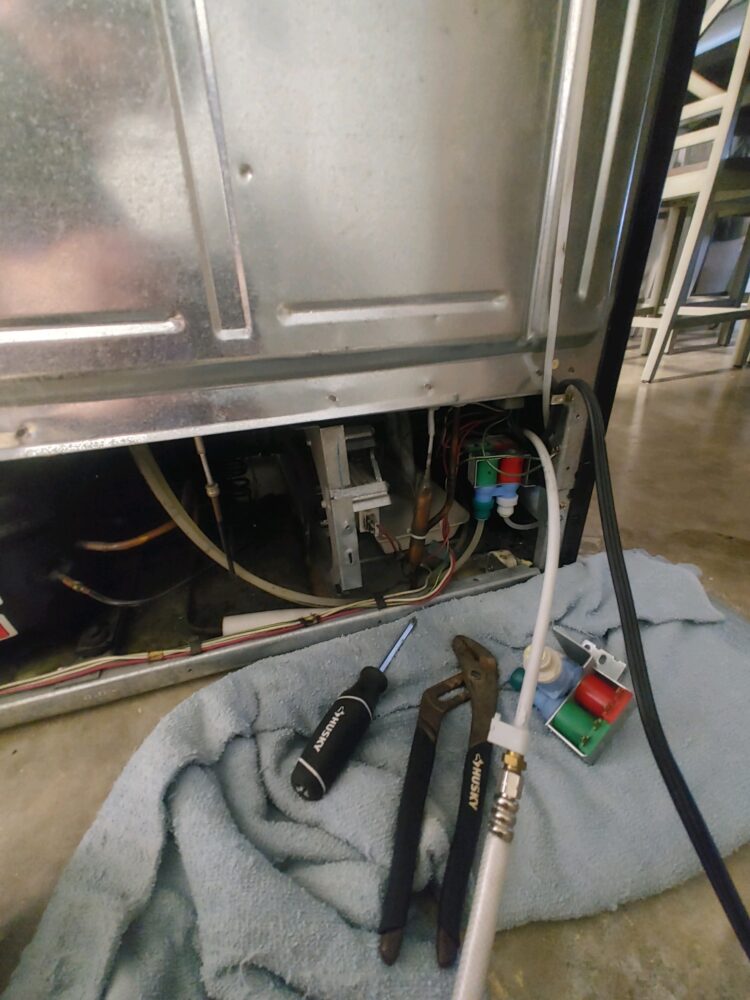 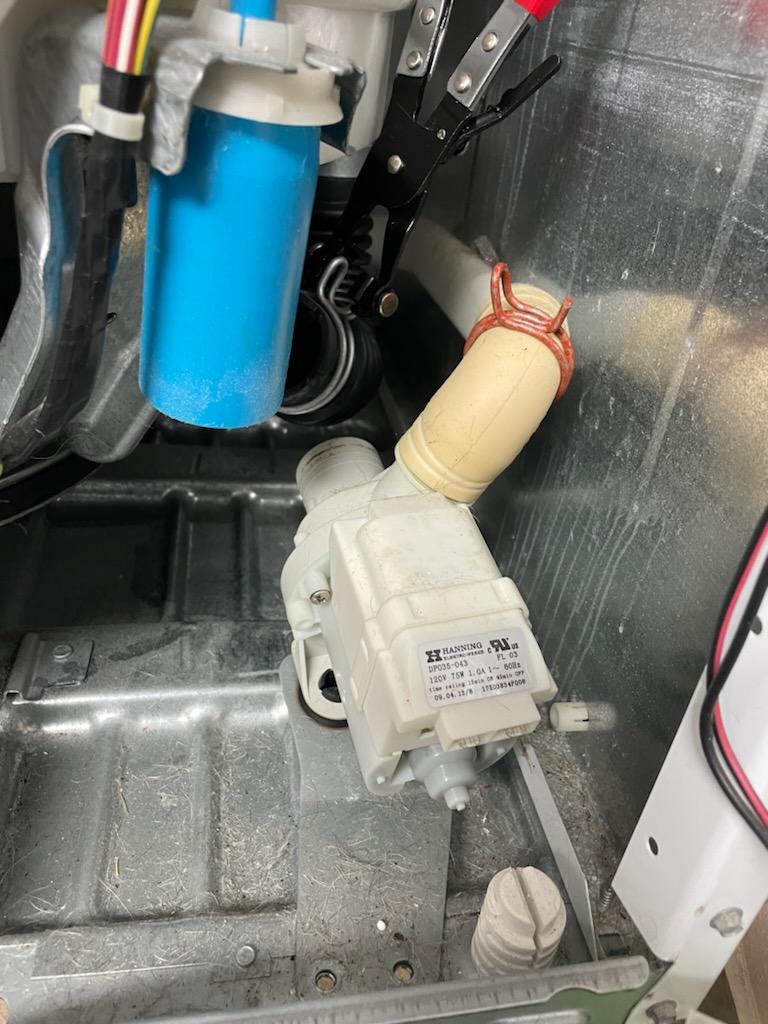